The New School’s Parsons Paris will mark its 100th anniversary this year with a full slate of exhibitions, talks, collaborations and partnerships — along with a new MFA program and a sprawling project with L’Officiel magazine, also marking its centennial.

The L’Officiel initiative gave digitally native Parsons MA students the chance to explore almost 900 issues and delve into issues of gender, national identity and aesthetic subversion, and witness how the fashion industry’s shift from haute couture to ready-to-wear was documented by the magazine.

Some of the research is to be referenced during the annual Printing Fashion festival on March 12 and 13, organized by the master’s program in fashion studies at Parsons Paris. It marks the first time L’Officiel has opened its physical and digital archive for academic study.

“What we want to show this year is a multitude of super interesting collaborations and projects that are happening at the student level, with our partners, and our board members to really showcase the richness of the school and what we do,” said Florence Leclerc-Dickler, dean of Parsons Paris.

While not all anniversary celebrations have been nailed down given the uncertainties wrought by the pandemic, among the mix of virtual and physical elements are:

• Exhibitions at the Musée des Arts Décoratifs and the American Center for Art and Culture in Paris, plus the Fondation Fiminco in Romainville

• Partnerships with The Kooples on gender fluidity, the Fondation Azzedine Alaïa on cultural heritage, and with children’s brand Jacadi and Deutsche Telekom on individuality

For the L’Officiel project, 16 first-year students in the master’s program got to flip through issues from the 1920s through to today. 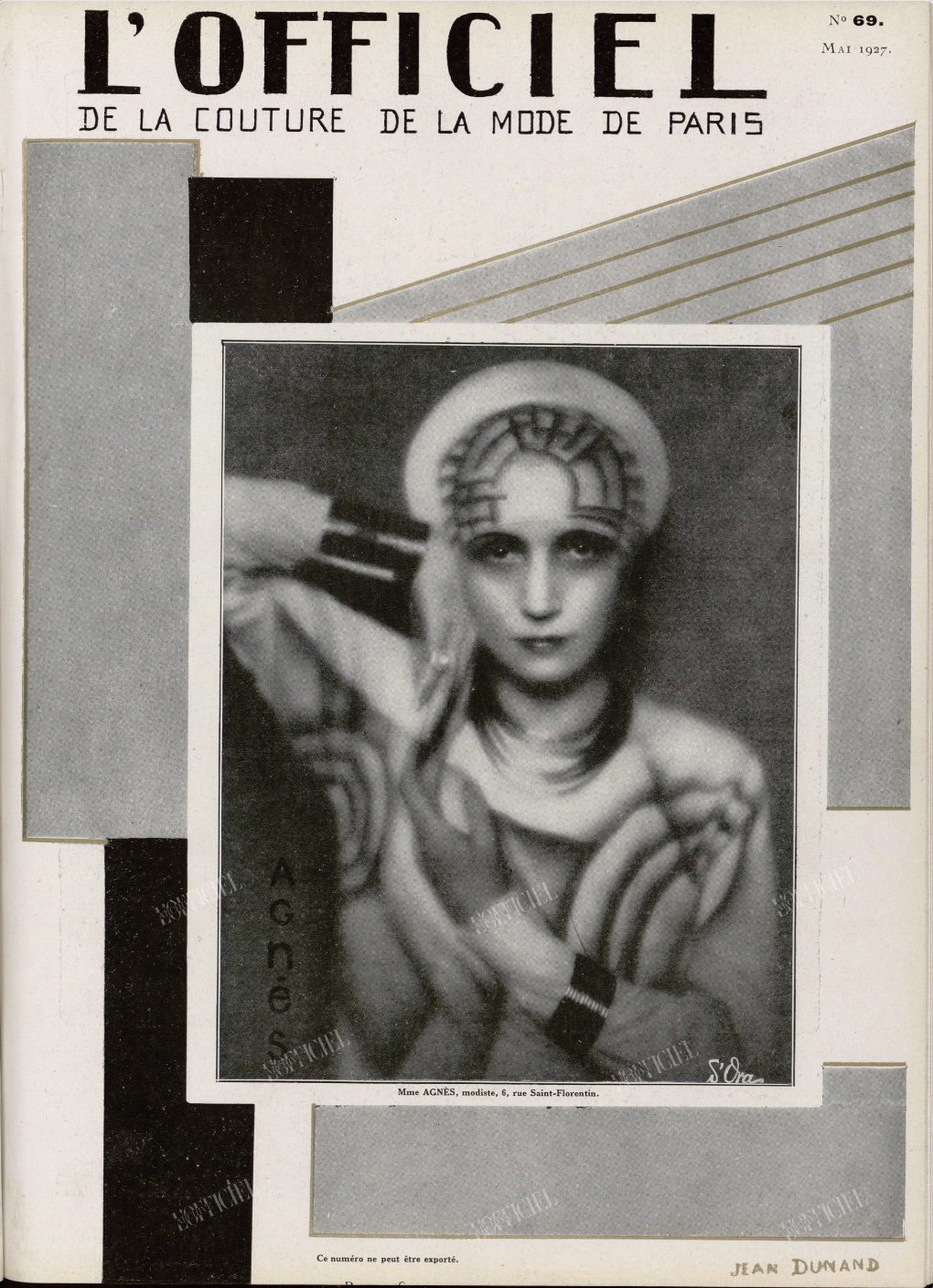 “They were very moved as they were not so used to go through magazines,” said Marco Pecorari, the director of fashion studies at Parsons Paris. “There is also a print culture in fashion that’s redesigning itself because of digital.”

Two students were invited to help L’Officiel launch a new retrospective section that will debut in the February issues in its American, French and Italian editions, he noted.

Pecorari said that the magazine and the school share a critical perspective on the industry, following and adapting to changes in the system.

Meanwhile, the new Master of Fine Arts degree in fashion design and the arts is to launch this fall, teaming students with guest designers and artists as they explore the intersection of fashion design, visual arts, performing arts and the humanities.

Billed as a first of its kind in Europe and developed by Dr. Leyla Neri, director of fashion design at Parsons Paris, the MFA program is to take an anthropological approach to research, and a change-oriented approach as fashion’s cycles and systems are being questioned and reexamined.

“It responds to not only a need in the fashion industry, but the reality: It’s not an industry that lives on its own separated from the rest of the arts,” Leclerc-Dickler said.

The best Amazon Prime Day beauty deals – with savings on brands like Remington, Elemis and Braun

Saddling up to meet the audience challenge