Jax Kranitz posted a video of her doing the body-bending feat online – and it has since racked up over 250,000 views. 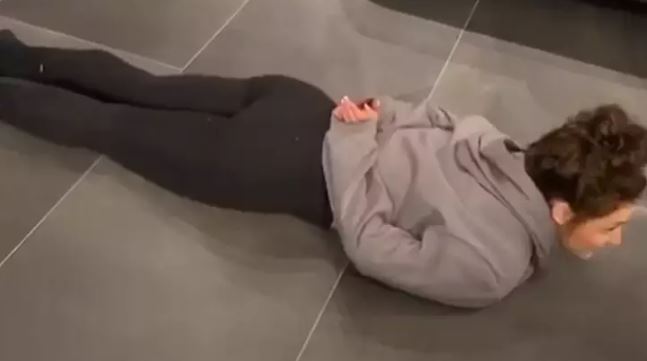 To nail the New Flex Challenge, you need to start by lying face-down on the floor with your legs straight and your fingers interlocked behind your back.

The aim of the viral act is to split your legs far enough so you can stand up without removing your hands from behind your back.

It may sound simple, but in reality the maneuver requires a lot of flexibility.

Many fans were quick to comment and say that they have not been able to complete the move yet. 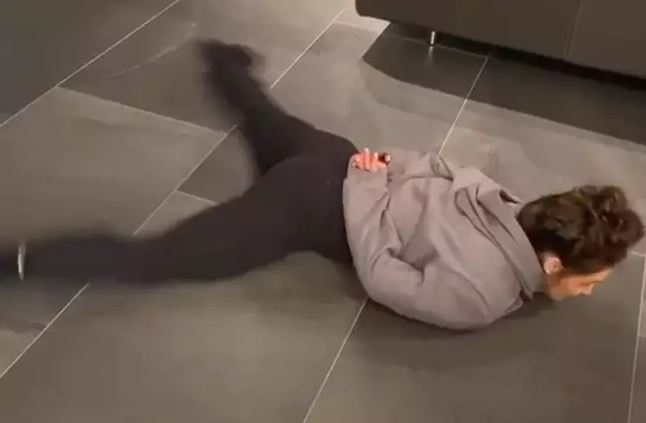 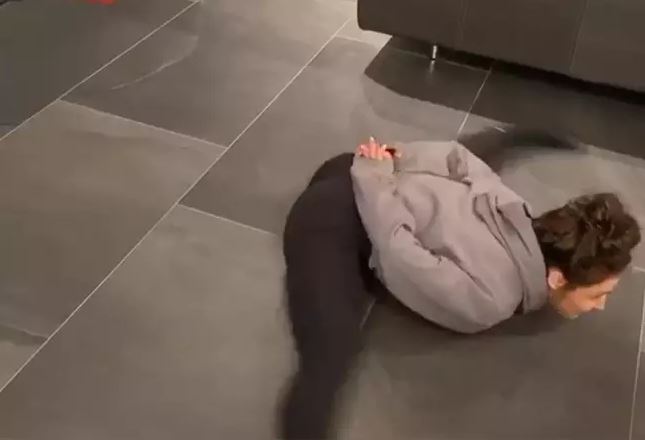 One wrote: “Just saw this on TikTok. You're a beast. I can hardly touch my toes.”

Meanwhile, one went as far as to joke: “I'd die if I tried this.”

Do you think you could pass the challenge? 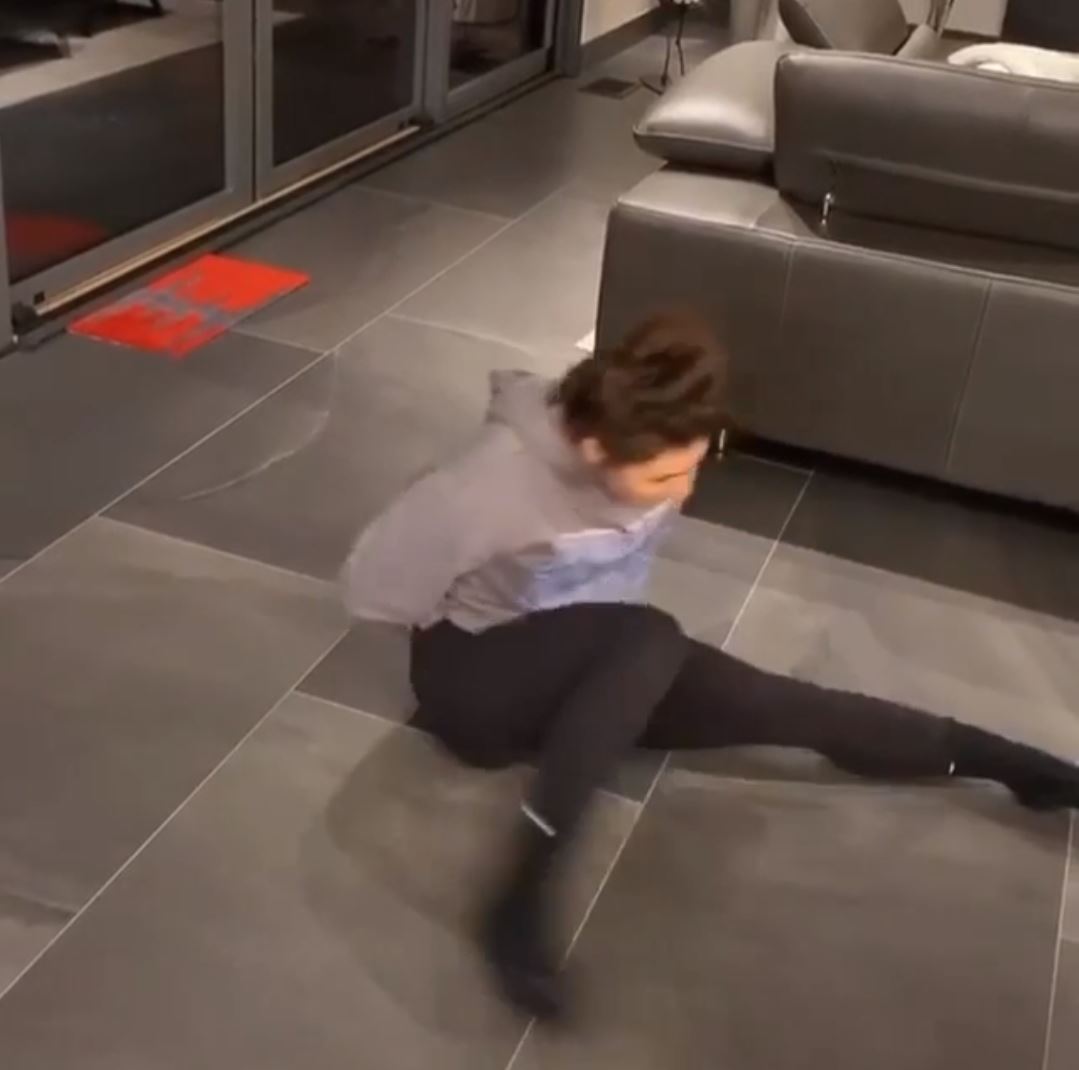 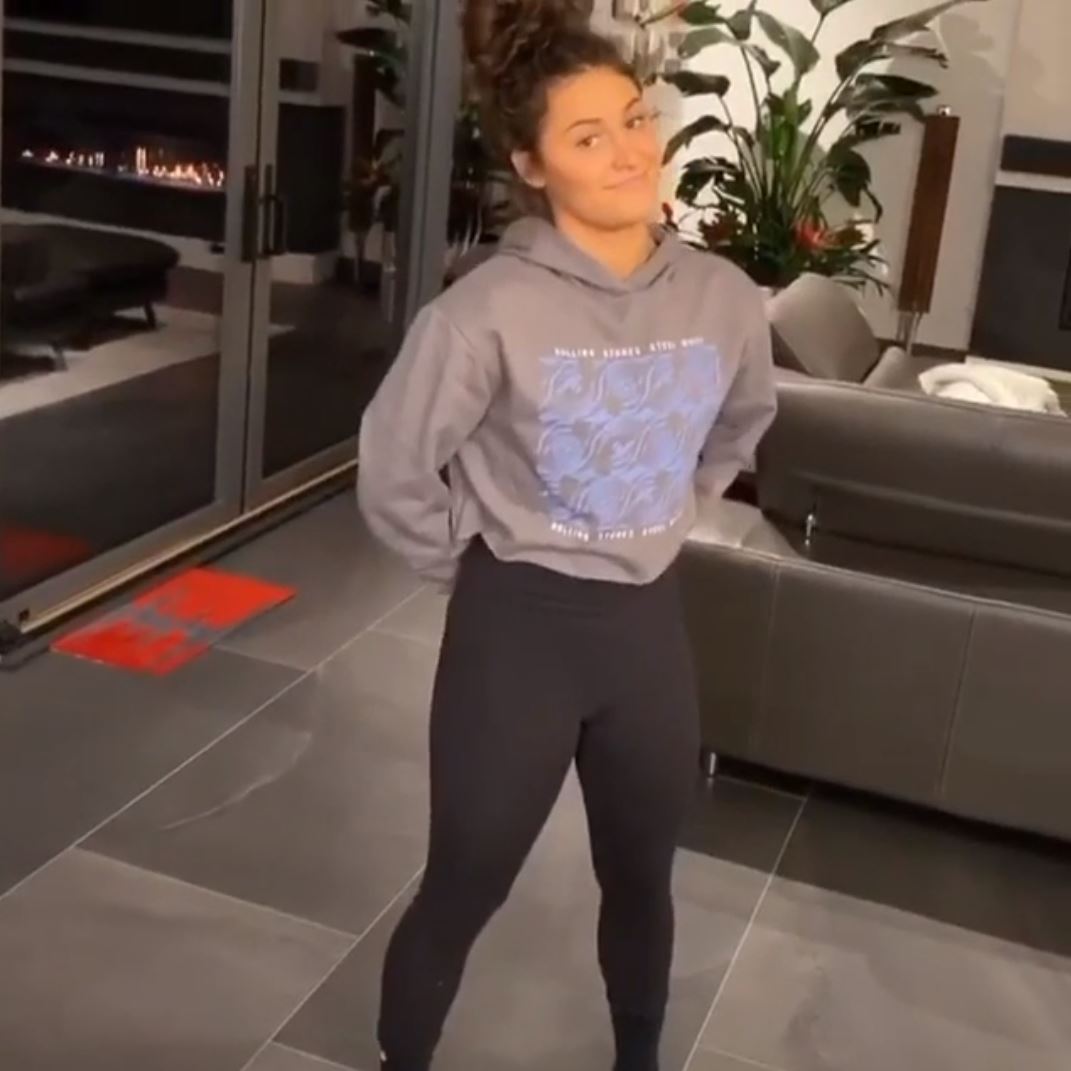 Perhaps you could try the chair challenge instead, when you bend over with your head on a wall, and try to stand up holding a chair.

Dozens of videos on social media have shown while seeming easy, it’s mainly women can actually do the challenge.

Men, on the other hand, struggle to stand upright again while holding the chair.

Meanwhile, the hilarious snoot dog challenge is the internet’s cutest viral craze – but can your pup do it?

And Love Island stars put the viral Chair Challenge to the test – and Wes Nelson proves men CAN do it.

What happened to the old Peter Beale, aka former EastEnder Thomas Law?