TIKTOKERS believe they have found their next celebrity lookalike.

The woman, named Sian McKeever, posted a video comparing herself to singer and actress Olivia Rodrigo, and the resemblance is uncanny. 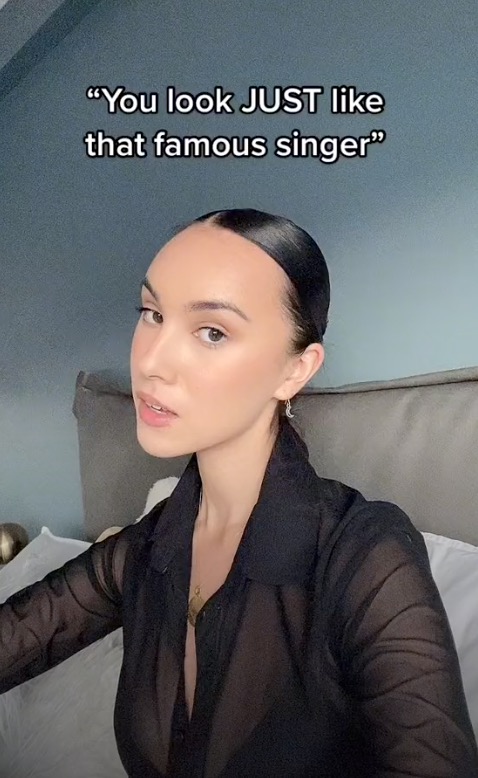 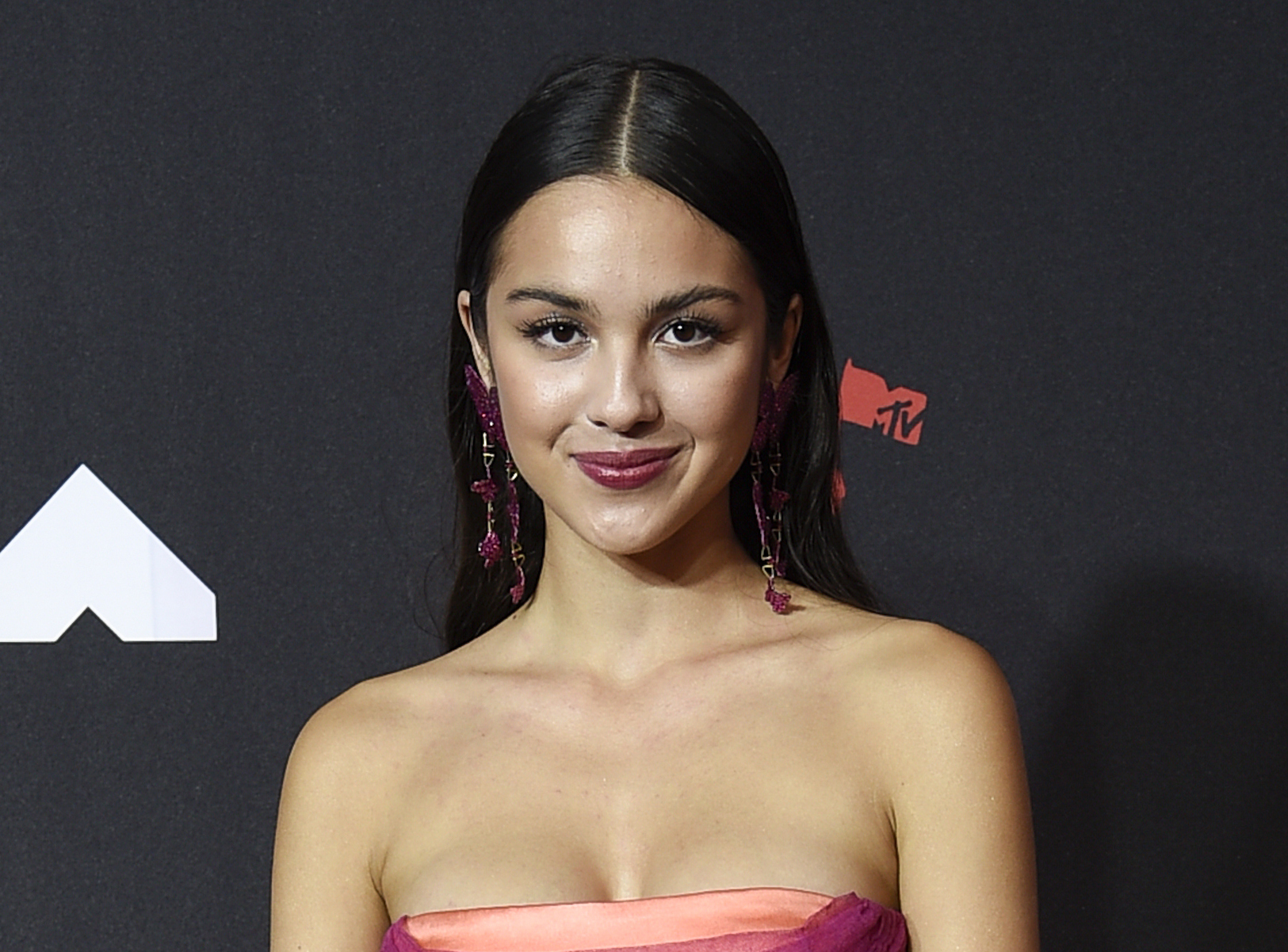 In the video, Sian had her dark brown locks slicked back with a middle part and wore all black.

She then posed in front of a picture of the “Good For You” singer at the Met Gala in black with her hair styled in a similar way.

“This isn’t the same person?” one person commented under the TikTok.

Another user admitted they “immediately thought” Sian looked like the Disney star when the video began.

“Hold on … so you’re telling me that you’re NOT Olivia Rodrigo?!?” a third person asked in disbelief.

On the other hand, some people suggested other celebrities that could be the TikToker’s doppelgänger.

“I kinda thought she looked like Millie Bobby Brown, but I guess this works too,” one person wrote under the video.

Several others suggested she looks like a combination of Rodrigo and Brown.

Other stars she got compared to include Keira Knightley, Natalie Portman, and Bella Hadid.

Hopefully, Sian takes the comparisons as a compliment, as all the above-mentioned woman are idolized as beautiful and talented women.

"Kylie Jenner, is that you?" one fan commented under the woman’s video. 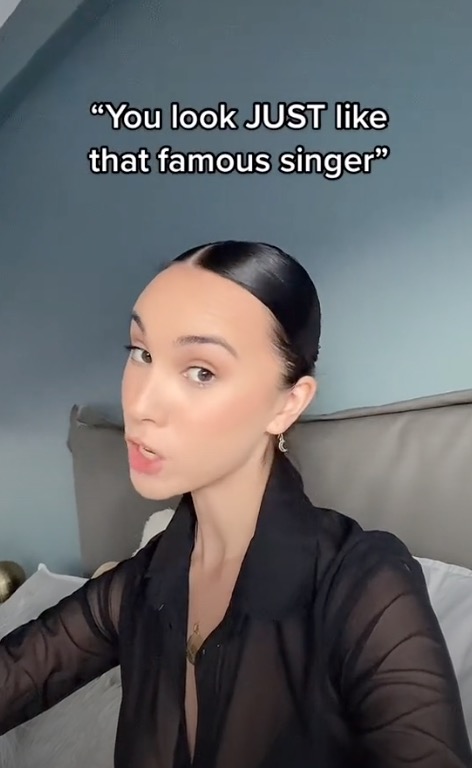 How To Watch Sunday’s SAG Awards Online And On TV