ONE woman wants people to accept her decision not to have kids – as she likes her current lifestyle.

Stating that she would prefer to have a good nights sleep, and more cash to spend on herself, the woman wants to stop the pressure society puts on women. 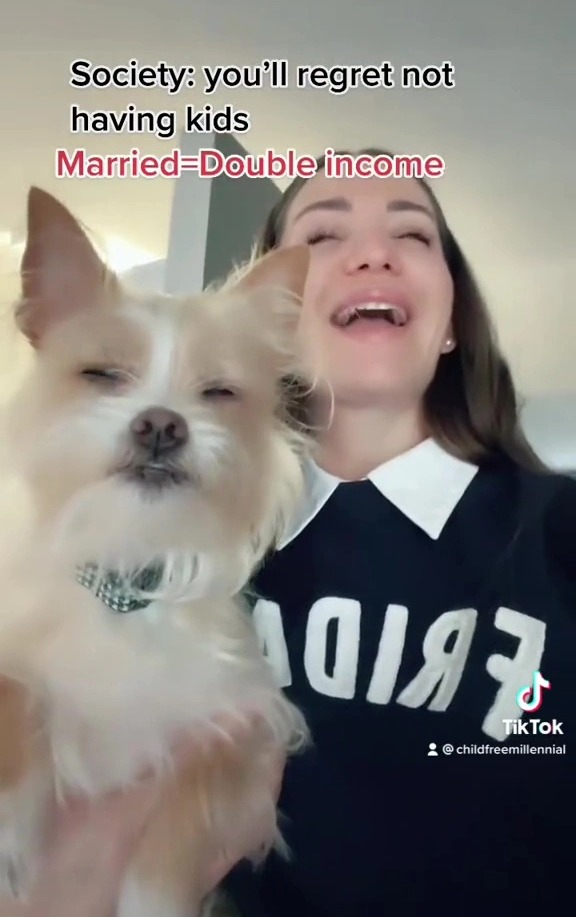 Taking to her TikTok channel, Evi says she is "childfree by choice."

Posting under the domain @childfreemillennial, she says: "Society: you'll regret not having kids", "Me: sleeps in."

The post has been viewed over 287k times and has been met with many comments, some disagreeing with the woman.

"When I am on my deathbed, I want to be surrounded by my kids and grandkids," said one person.

"I respect your decision, but you are missing out on life. Did not want kids myself., now I have 3 and do not want them to ever move out" added another.

Other's however agreed that the woman has a choice and should not feel she has to have kids if she doesn't want them.

"Yes, you do! Also, notice how society never tells men they'll regret it?" commented one person.

Another said: "I don't know why people get so upset about people enjoying not having kids. Let people live."

"As a mother, you do you,what makes you happy. If someone does not want kids they should not have them" commented a third.

In another post, the woman explained the type of comments she gets daily.

"You're selfish for not wanting kids" she quotes replying with "both are a want, you want them, I don't want them," she said.

"Why is this a thing. Lots of people don't have kids. Go you" commented one person.

Another said: "Also no one talks about how selfish it would be for me to have one when I don't want one."

"I'm a mom. I love my kids but motherhood isn't for everyone and that's ok" commented a third. 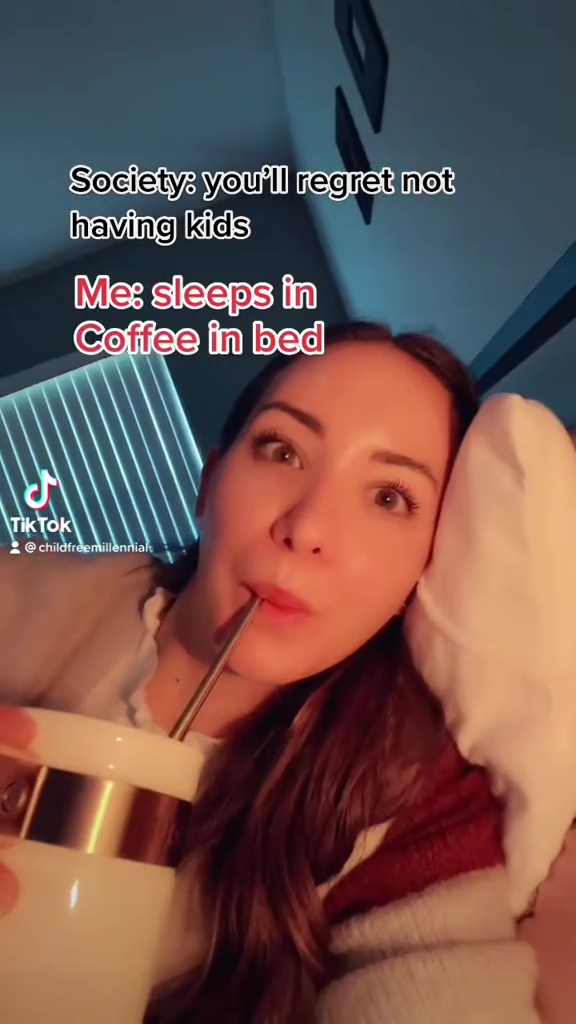 If you like mum’s being honest you will love this one about a woman who didn't get how tedious being a mom was before kids.

More on parenting, see how one woman's son was born HANDS first, he was shaking doctors’ hands as they tried to deliver him.

Another doughnut day: Victoria records no new cases of coronavirus, no deaths