To save her blushes, I affectionately named her Brenda. 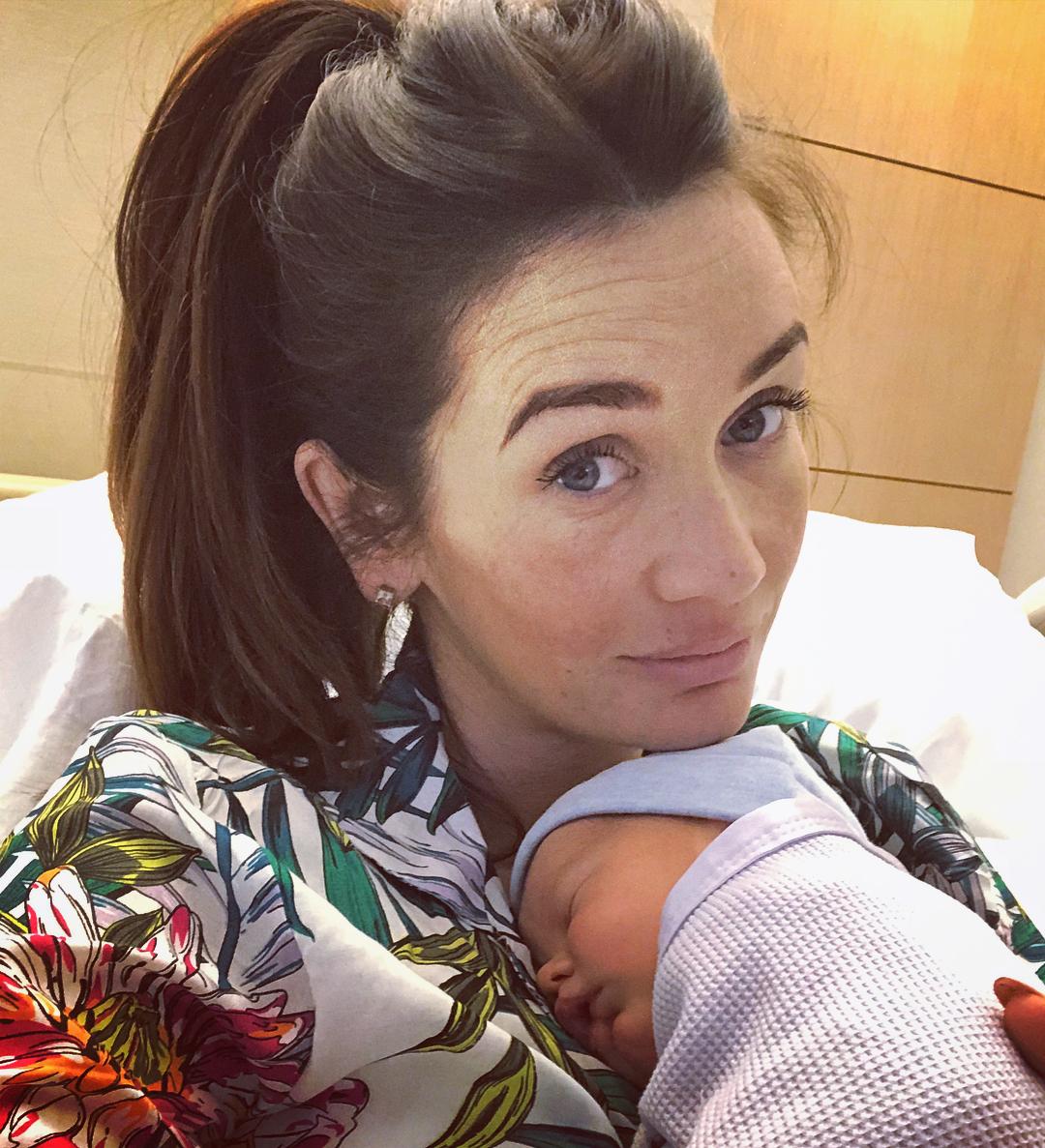 As I was getting my shopping, she took a look at my new baby, Casper, asleep in his car seat and exclaimed: “Another one!”

Don’t get me wrong, I’m aware that four children is over the national average. But the disbelief in her gasp was unnecessary.

It was as if I have been popping out litters like a weasel (which have around six babies twice a year, for your information).

She followed up this opening gambit with: “That’s got to be you done now, no?” 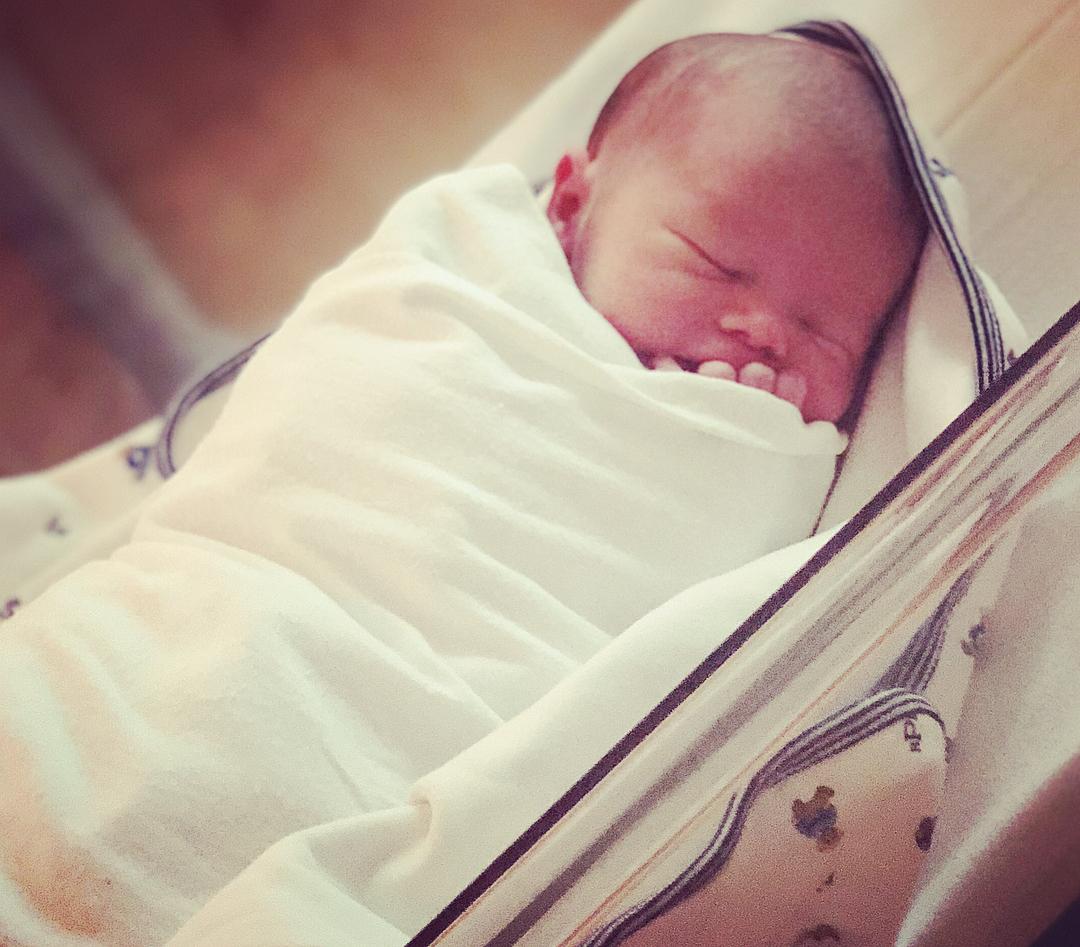 Then I found myself doing something I wish I hadn’t.

I simply smiled and nodded along with her. I was almost apologetic!

It was as if to acknowledge my mistake of not publicly putting a full-stop to my family.

Now I want to clarify that this is not a declaration that I wish to add to my brood, but it’s also not that we are “done” either.

It then struck me that these “stranger danger” comments are everywhere. 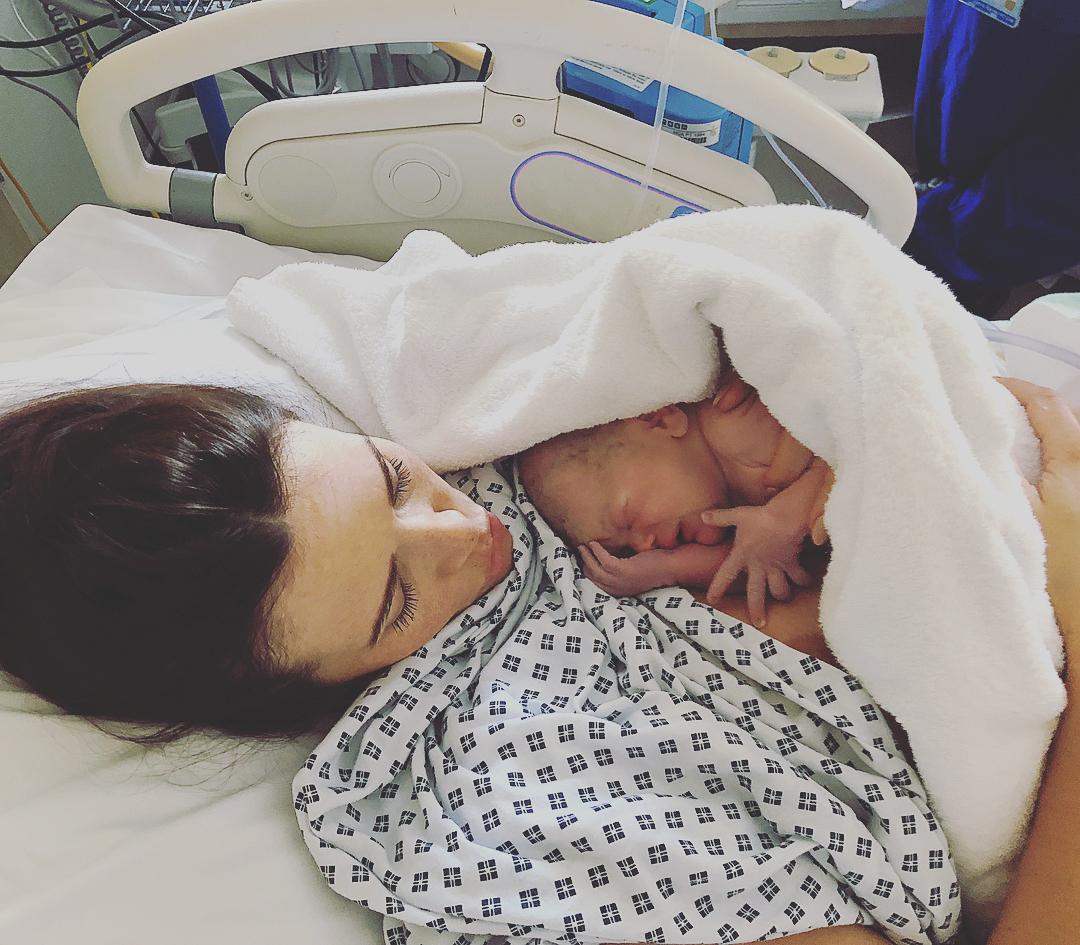 And no matter what combination of single, married, childless or child-full you happen to be, there is nothing that will make you exempt from these as a woman.

It may just be me, but I am also pretty sure that most of us tend to respond in a similar way.

Awkward nod, smile and then think, some 30 minutes later, of a witty retort you wish you had given.

I would probably have been deemed as rude had I responded with: “I don’t think that’s any of your blinking business, thank you.”

She would have responded with an “only asking” quip. 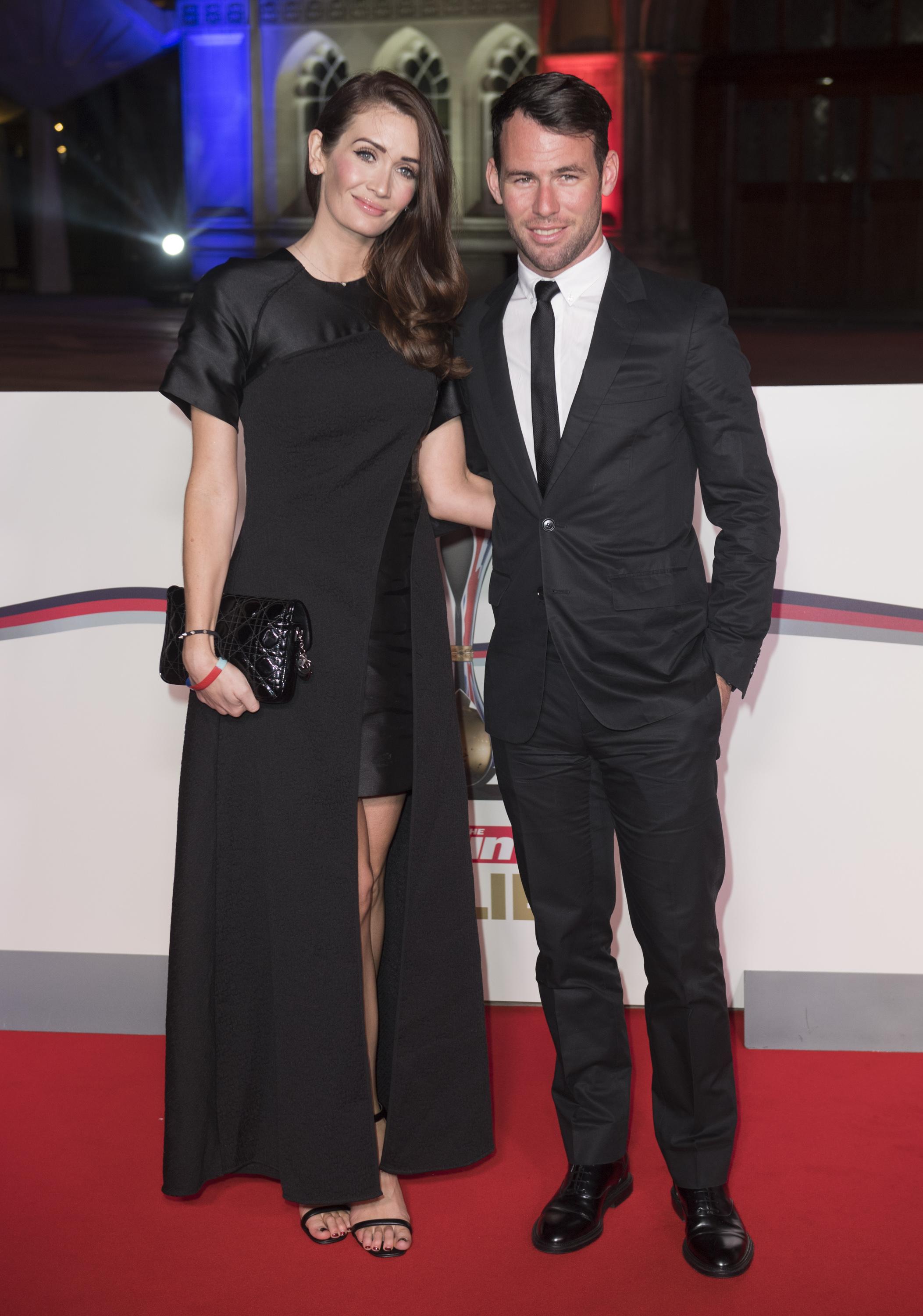 I received hundreds of messages from people on social media about others’ unwarranted questions, which ranged from heart-breaking to hilarious.

Some people were avoiding social gatherings so as not to be asked “When are you going to get pregnant”, when in fact they have been trying to for years.

Or “are you going to keep trying for a girl?” after just giving birth to a perfectly beautiful, healthy boy for a second or third time.

I couldn’t believe the amount of twin mums being asked straight up if their babies were IVF, either.

But my favourite is still the “was it planned?” question. WAS IT PLANNED?!

What this stranger is essentially asking when broken down is: “Did you plan to have sex and become impregnated by that act?”

But I’m pretty sure we could all think of a few to make a Brenda blush.

Will Disney’s ‘Dumbo’ Remake Take Off at the Box Office?