THE cup of hot chocolate was what did it.

Something about the little heart the barista had made in the foam – maybe it was because it was ever-so-slightly wonky, or because a stranger had taken the trouble to do it, but suddenly I felt my nose blocking up and my eyes brimming. 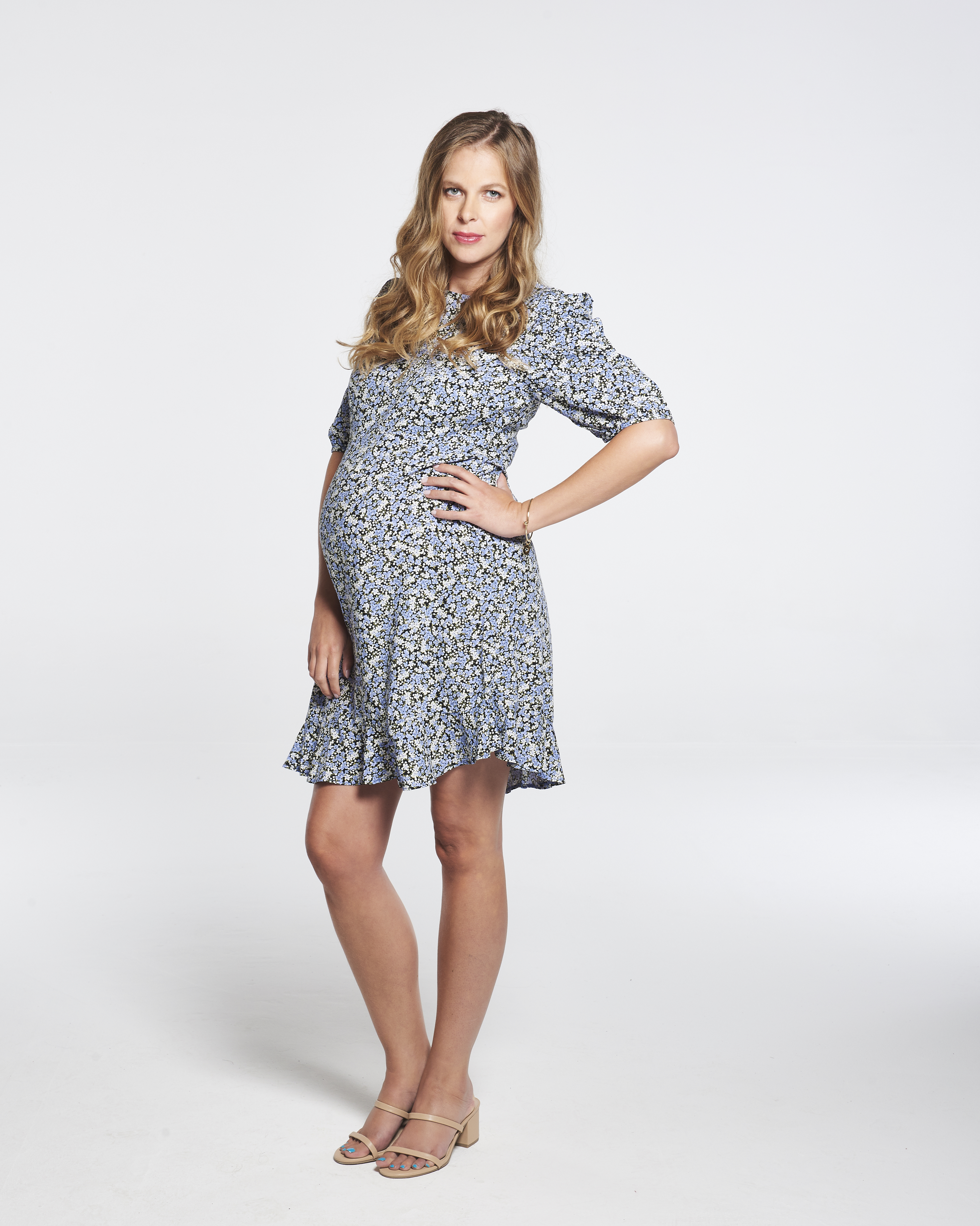 While I reassured myself that my hormone levels are currently set to rollercoaster (last week it was a chips advert that had me crying my pregnant eyes out), sobbing in public reminded me of my life six years ago.

Although I had my dream job on a national newspaper and had just got engaged, I felt completely lost.

I’d find myself bawling in random places (supermarket aisles, on the bus), often for no real reason. I spent my days exhausted, irritable and sad, and my nights unable to sleep for the whirring worries in my brain.

After trying lots of different things – some of them healthy and legal, such as exercise and CBD oil, some of them, er, less so – I embarked on what would become five years of psychoanalysis, an intense form of therapy where you lie on a couch four times a week and unpick who you are.

Even though my analyst was still training, and cost much less than a fully qualified therapist, it was still a huge commitment of money, time and tears.

At first, I felt embarrassed telling people that I was in therapy. I thought it sounded self-indulgent (like some woo-woo LA type starting sentences with: “Well, my therapist says…”) or an admission of being totally, well, mad.

The look of shock on my then-boss’ face when I told him I needed to start work a bit later because of my sessions said it all.

Now that we’re so woke at discussing mental health issues, it can be easy to forget how dark the dark places can be. But Michelle Obama opening up about her “low-grade depression” or Prince Harry talking about having counselling help to normalise taking responsibility for where your head’s at.

I can honestly say, without even a tinge of overstatement, that having therapy changed my life.

When I weighed up whether or not I wanted to have children, the inevitable toll on my hard-won mental wellness was a big sticking point. I now know what I need to keep my anxiety and depression in check – good-quality sleep, healthy meals and regular yoga – all things I can no doubt kiss goodbye to in the first few weeks/months/years of motherhood. 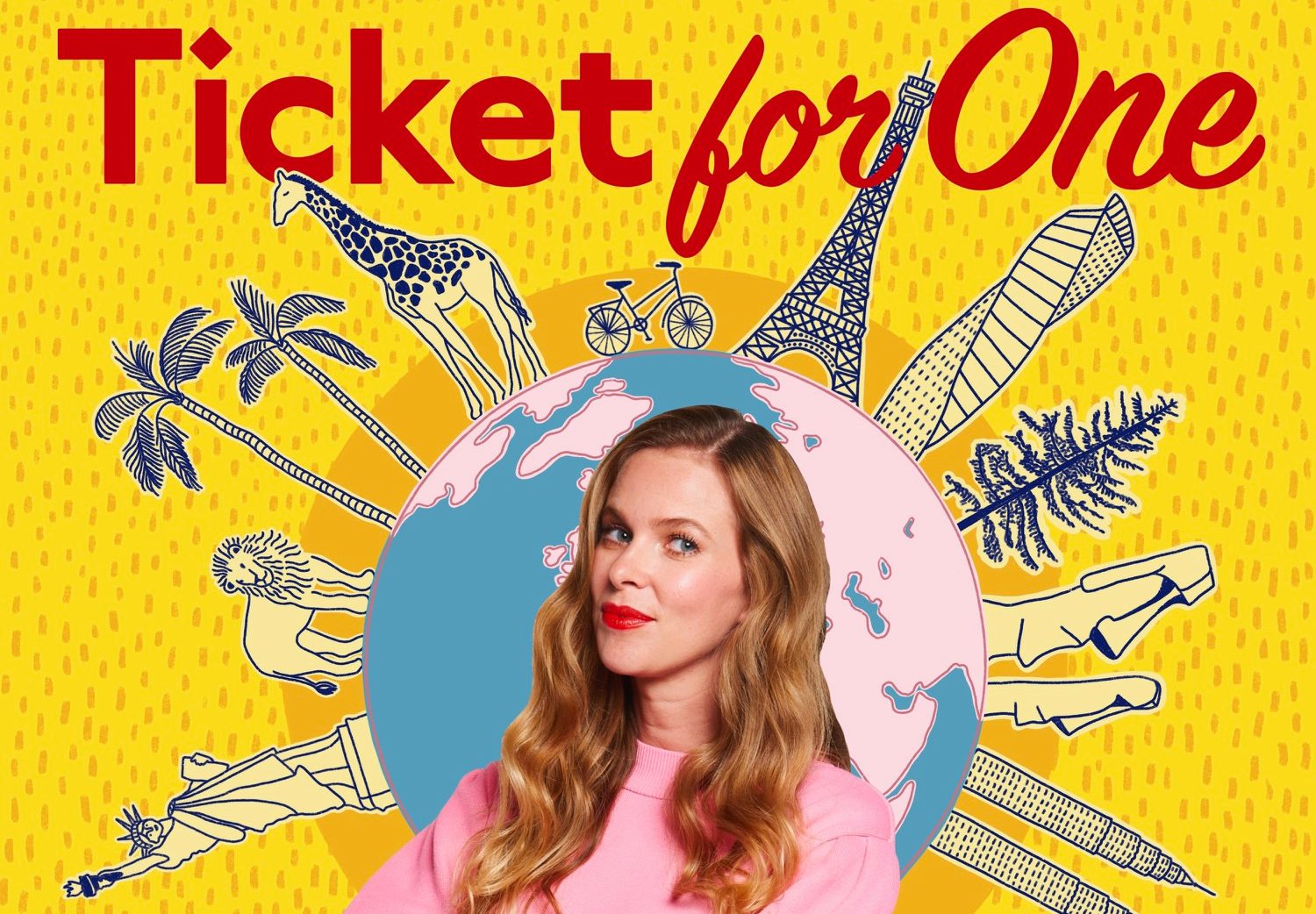 Dreamy nightwear for adults and kids that also works as the perfect picnic dress, in a bohemian kind of way.

I’m just catching up with this comedy about a Parisian film agency on Netflix. It’s trés amusant.

Recording… Ticket For One

*Self-promotion klaxon*  I’d love it if you tuned in to my new podcast about female solo travel!

The mental health charity Mind estimates that one in five women will suffer from a mental health problem during pregnancy or in the year after giving birth.

The prospect of going back to how I felt six years ago terrifies me, and yet I decided that it was worth the risk.

I know there will be tough times ahead – friends with babies have told of the long nights and the sanity-questioning, stretching-on-forever days. But at least I’m going into motherhood aware that my emotional turbulence is something I will always have to keep on top of, like flossing or clearing out my junk emails.

Although my pregnancy has had plenty of down days, due to hormones, tiredness and no doubt just life, I’ve also had moments when I’ve felt like a supremely calm, productive, baby-creating goddess.

And post coffee-shop cry-fest, I felt so much better. But I suspect it may not be the last one of those. That barista might want to stock up on napkins.

Ronnie Ortiz-Magro is Selling His Home in Las Vegas

MAFS: Happily Ever After’ Recap: Shawniece Feels Unloved by Jephte