PRINCE Harry will not attend his father's coronation if Camilla is made Queen at Westminster Abbey, it is claimed.

Her Majesty has said it is her "sincere wish" the Duchess of Cornwall be known as Queen Consort when her husband takes the throne. 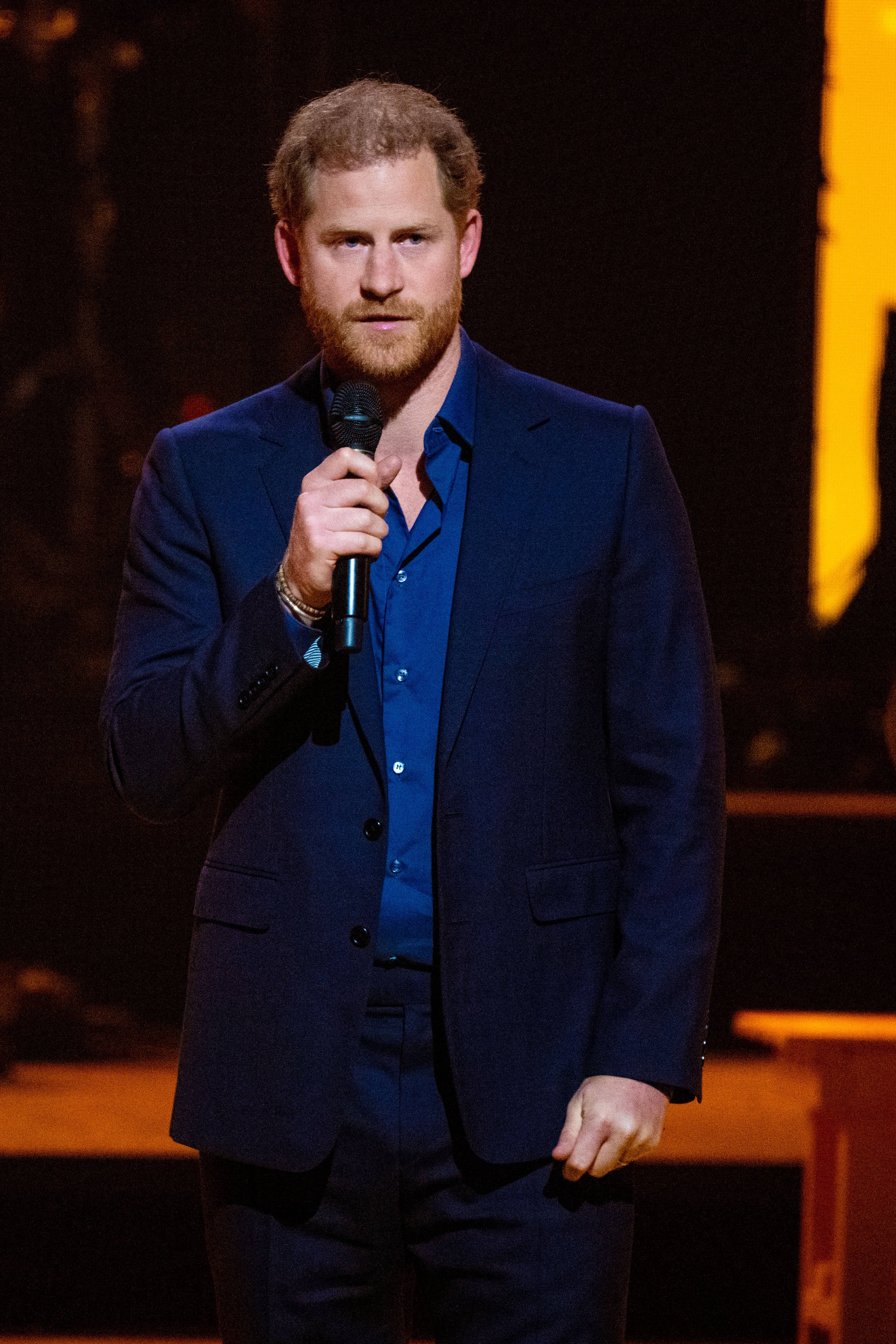 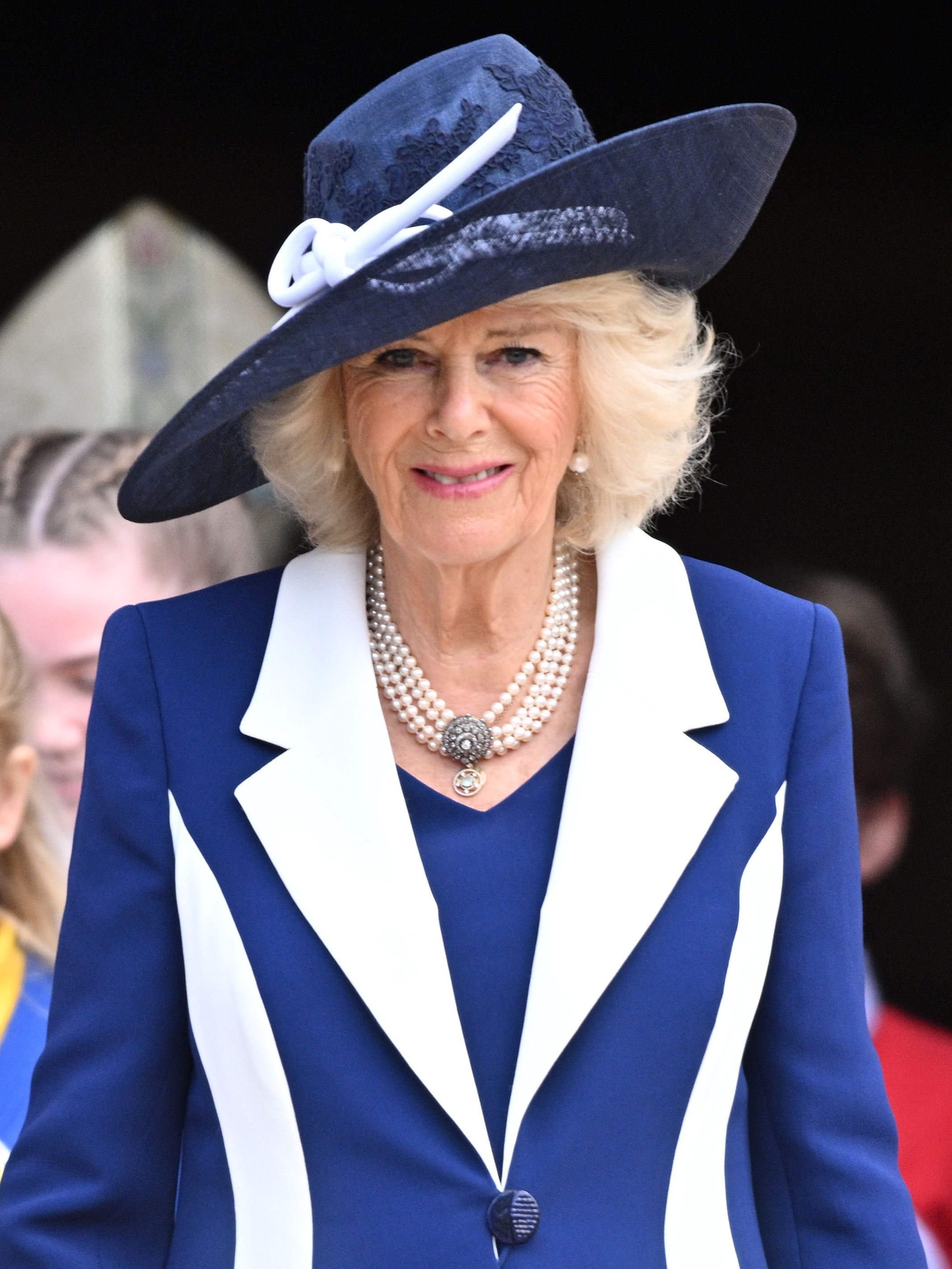 However, Harry will snub the service if it takes place at the Abbey as Camilla would be crowned just feet from where his late mother's coffin lay in 1997, Private Eye reports.

Princess Diana's casket was driven from Buckingham Palace to the royal church, where it stayed for the funeral on September 6.

It was then taken to the Spencer family home at Althorp, Northamptonshire, to rest on an island on an ornamental lake where it remains today.

But the image of his mum's coffin in Westminster Abbey was likely etched into 12-year-old Harry's mind, and has remained there ever since. 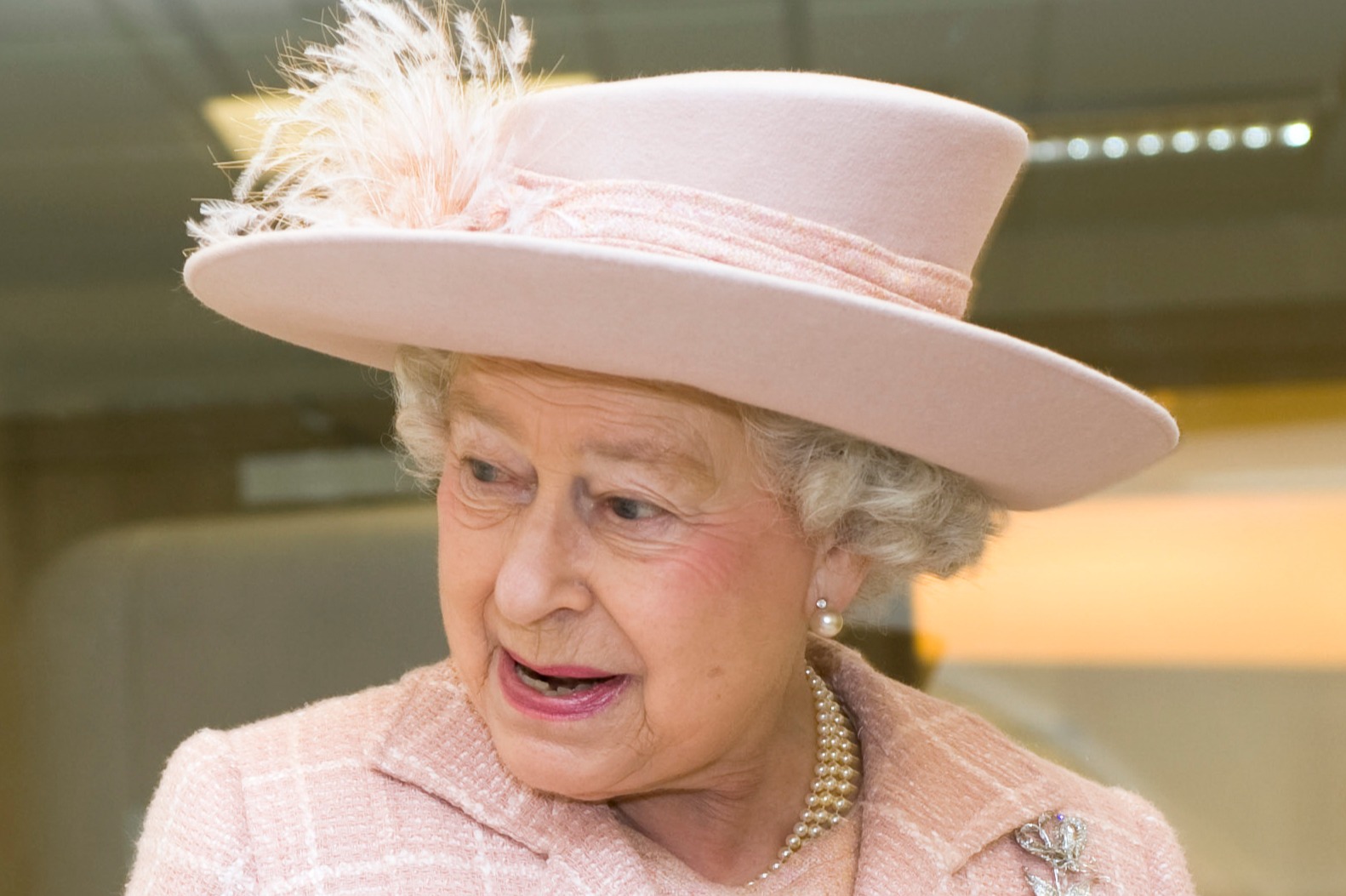 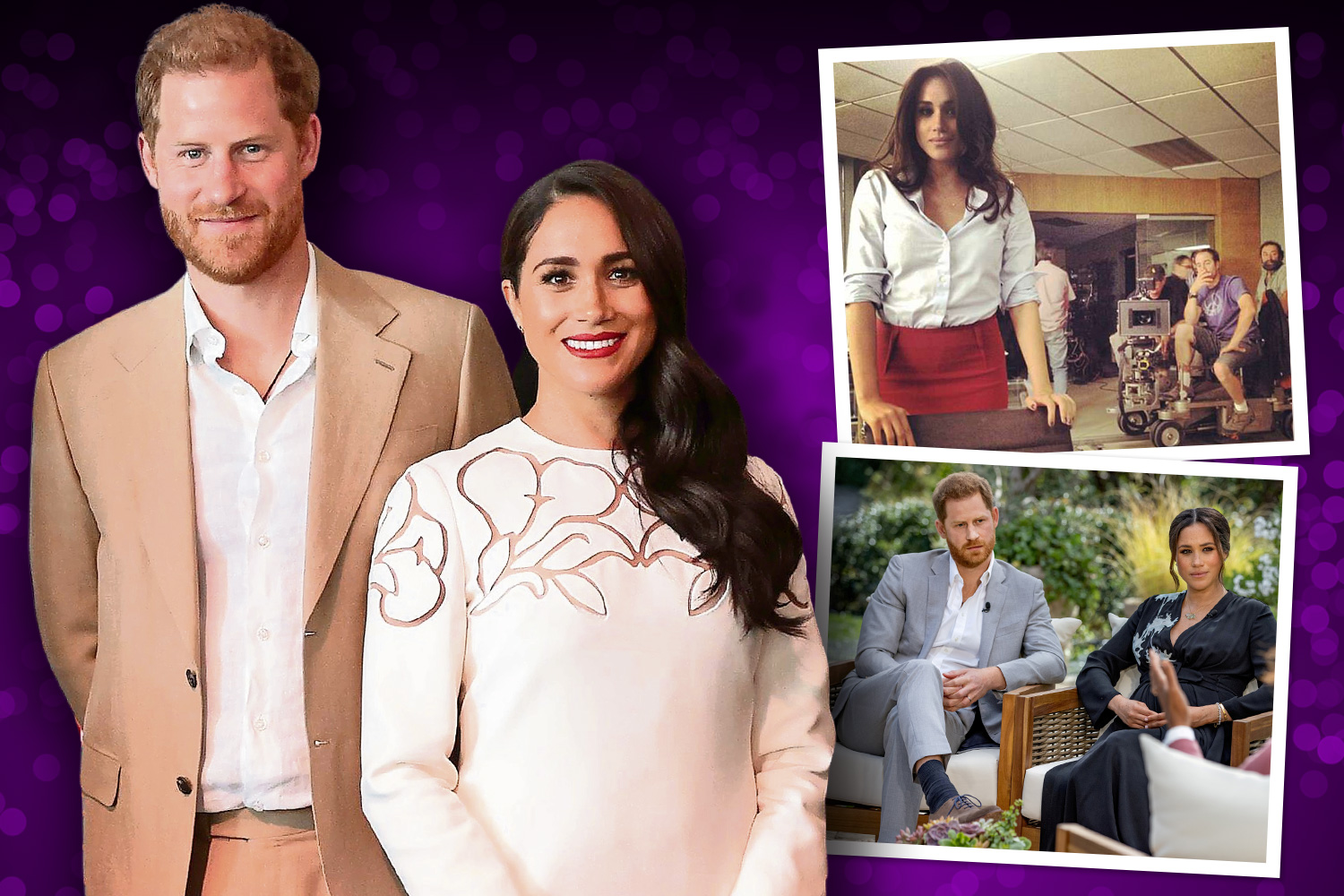 Both are said to have a complicated relationship with their stepmother, but no one more so than the Duke of Sussex.

There was said to be nervousness when the pair first met, followed by icy attitudes as Harry entered his teens and early 20s.

He has gone on to make several digs at Camilla, most recently following the monarch's announcement that she be handed the title Queen when Charles become King.

William was said to be "supportive" of the move and "respectful" of his grandmother's decision.

However, Harry is yet to comment on the news – breaking his silence only to pay tribute to his late mother instead.

Referring to how Diana changed the global perception of HIV and Aids in a talk raising awareness of the condition, Harry said: "I could never fill her shoes."

According to the Daily Mail, the Duke of Sussex may as well have said "and nor could anyone else".

Experts have since raised concerns Harry's upcoming memoir could see him make a "spiteful attack" on Camilla for "stealing" Charles from his mum.

Royal biographer Angela said the duchess can expect a bundle of public bad-mouthing in his imminent tome, due to be released later this year.

Sources also said Charles had told aides he worries his younger son’s book will be an "excoriating takedown" of his wife — particularly in the early years of their romance.

And Ex-Vanity Fair editor Tina Brown claimed Harry "can't stand" Camilla and that he will "go after her" in his book. 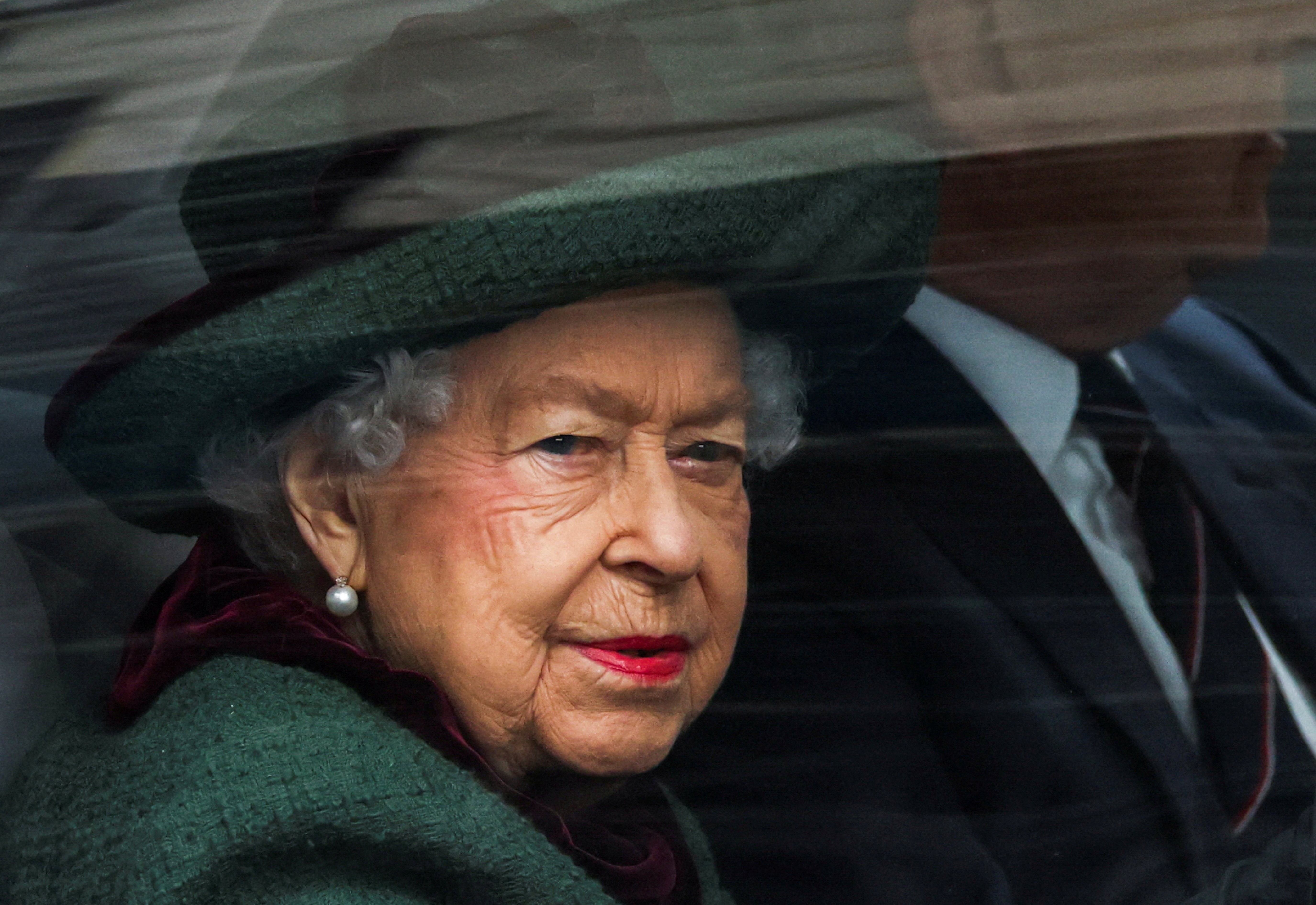 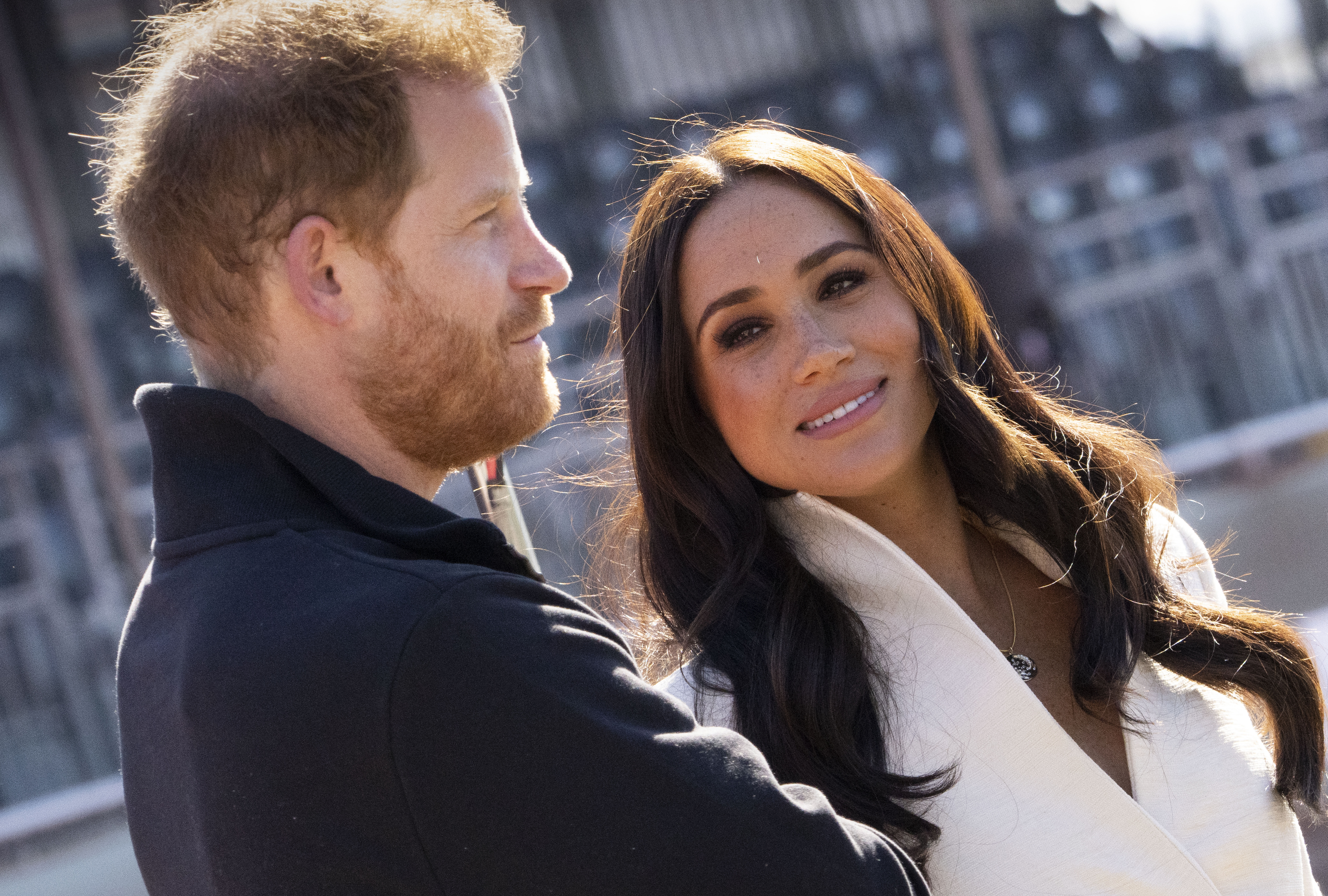 BBC accused of pandering to wokery after 'people menstruate' gaffe