THE Queen’s granddaughter is poised to reject the chance to become a working royal when she turns 18 today.

Lady Louise Mountbatten-Windsor, the daughter of Prince Edward and Sophie, can now choose from today whether to become HRH, take a title and become a working royal. 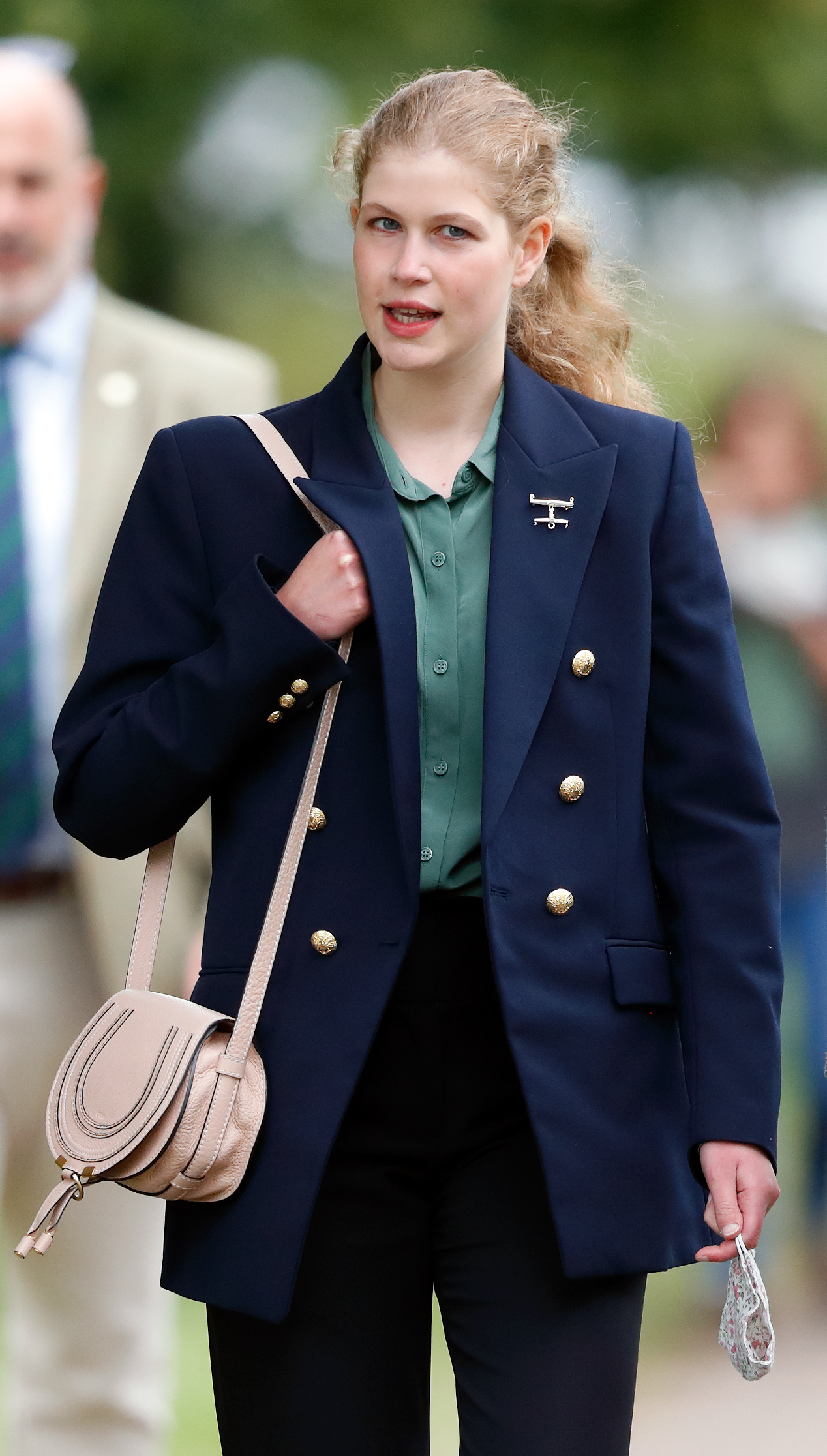 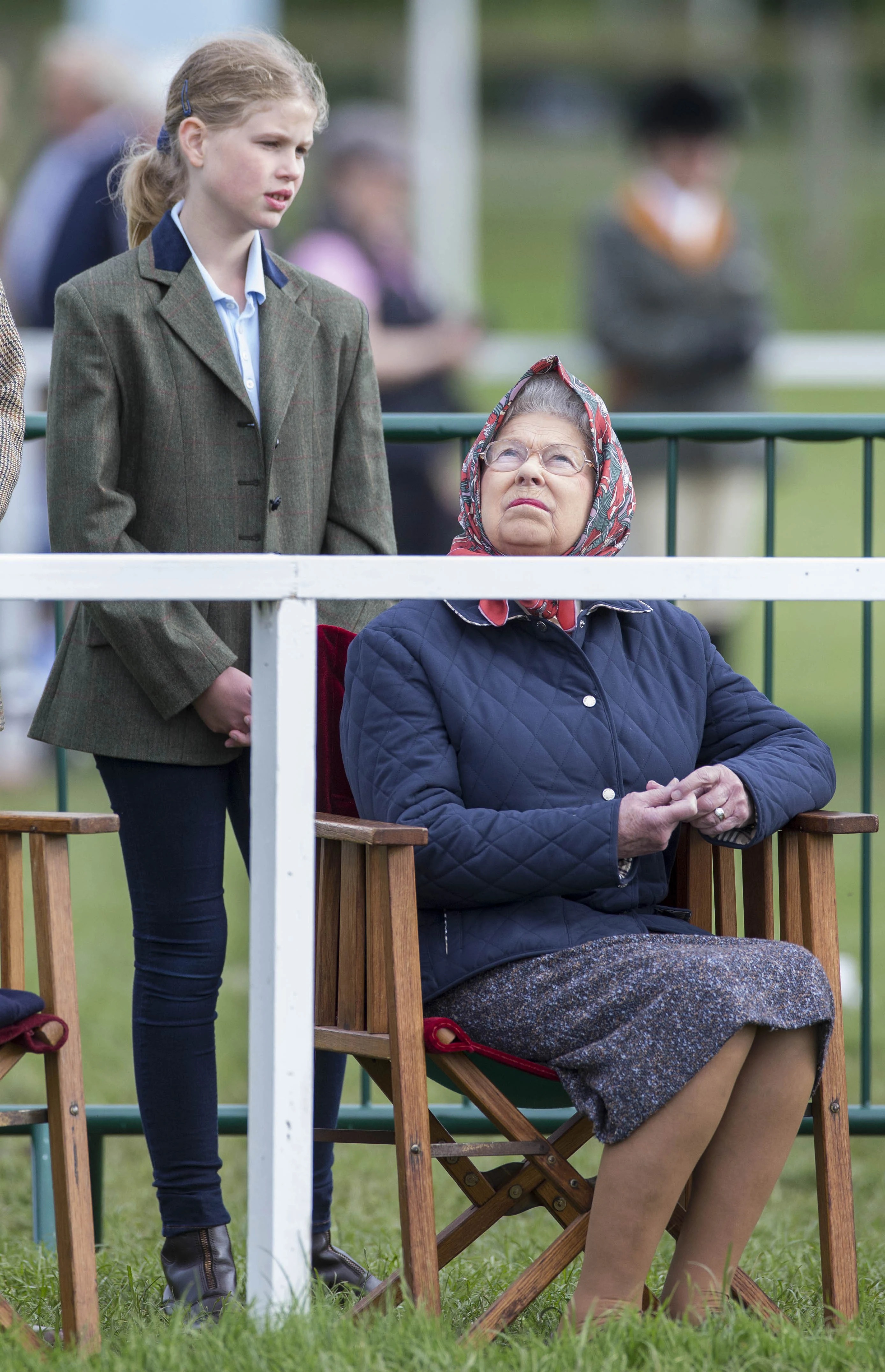 But the teenager who is 16th in line to the throne is set to put off the decision as she plans to go to university.

Insiders say Louise is instead planning to continue her studies rather than become a working royal.

Before becoming parents Edward and Sophie said their children would make their own mind up whether to join the ‘Firm’ when they turn 18.

The royals are down on working members of the family after Harry and Meghan quit and Andrew stepped down due to his sex abuse case.

It has meant other royals have been taking on extra roles and the Queen said to be “knackered” and on doctors orders to carry out light duties after her punishing 19 jobs in October.

The Queen has been the third busiest royal since Prince Philip’s death in April.

In June last year mum Sophie Wessex said: “She’s working hard and will do A-levels. I hope she goes to university. I wouldn’t force her, but if she wants to. She’s quite clever.”

She added: “We try to bring them up with the understanding that they are very likely to have to work for a living.

“Hence we made the decision not to use HRH titles. They have them and can decide to use them from 18, but it’s highly unlikely.”

Louise is studying English, History, Politics and Drama A-levels and is set to take those exams next year.

Her parents have tried to give her and brother James, Viscount Severn, 13, a ‘normal’ upbringing.

Louise is also planning on following in the Duke of Edinburgh’s footsteps as she takes the reigns in his carriage driving.

In April 2015, Louise and her brother James participated in their first overseas engagement to South Africa.

Three years ago she joined her mother, patron of UK Sail Training, to Haslar Marina in Portsmouth Harbour.

King George V letters patent issued in 1917 – which Meghan moaned about to Oprah – assign a princely status and the style of Royal Highness to all children of a monarch’s sons.

However, when Edward and Sophie married in 1999 they announced that any children would be styled as the children of an earl, rather than as prince or princess unless they change their mind when they turn 18.