Home » Fashion » Royal wedding: How did THIS royal buck the trend with her royal wedding dress?

Edward VIII caused quite a stir when he abdicated the throne in 1936 to marry American socialite Wallis Simpson. Twice-divorced, Wallis was not seen as a good match for the King by much of society and the Church of England at the time. But Edward would not be swayed, and he and Wallis married in 1937.

Due to the abdication, Edward and Wallis’ royal wedding was very different from any other.

Wallis and Edward married at the Château de Candé in Monts, France.

And instead of wearing a traditional white bridal gown, Wallis decided to buck the royal trend. 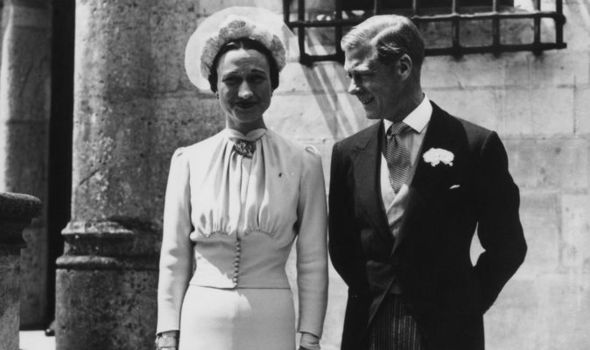 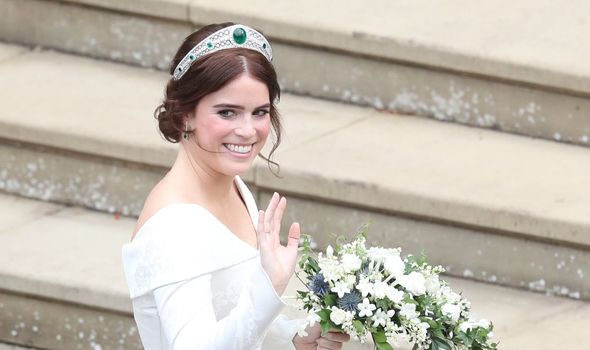 Wallis wore a dress created by Mainbocher, and a halo-shaped hat by Parisian milliner Caroline Reboux.

Both the hat and the dress were “Wallis blue”, widely considered to be her signature colour which complimented the shade of her eyes.

Wallis paired her ensemble with a sapphire and diamond brooch, and a pair of bridal gloves.

The dress is now on display at the Metropolitan Museum of Art in New York, and it inspired wedding dresses for decades to come. 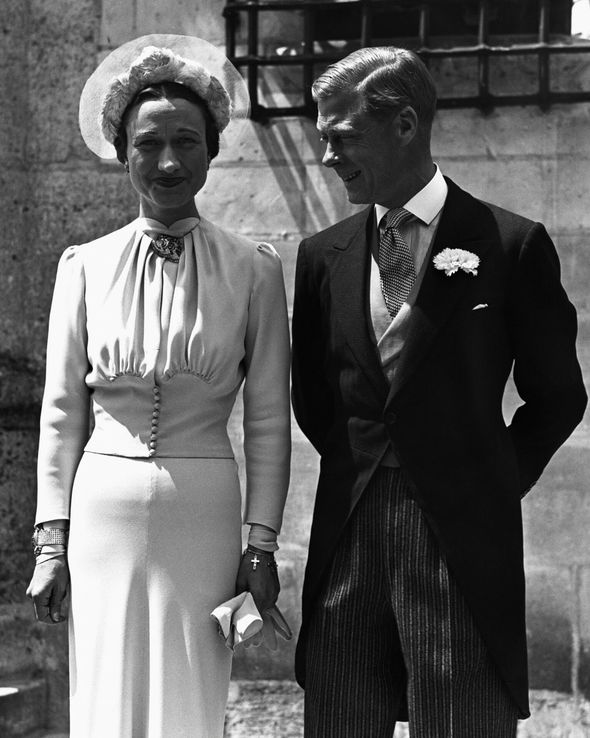 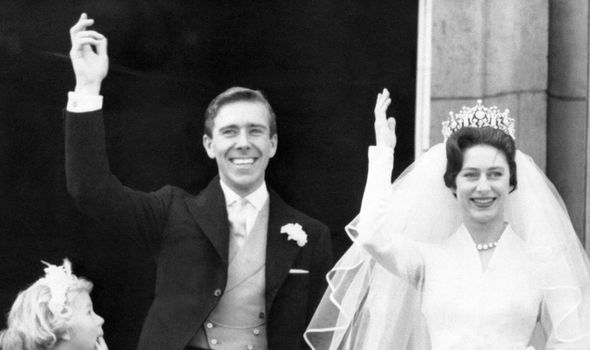 Unfortunately though, the dress has now lost its signature “Wallis blue” colour.

Like every bride, Wallis was not the last to put her own stamp on her royal wedding attire.

The Queen usually lends royal brides a tiara from her personal collection for their wedding days.

But in 2018 Princess Eugenie, the Queen’s granddaughter, surprised royal fans with her choice of headwear for her big day.

Eugenie wore the Greville Emerald Tiara, which until her wedding day had not been seen worn by a member of the Royal Family for decades.

The dazzling tiara, featuring a large emerald centre set in platinum, is expected to be worth up to £10million.

The Queen’s sister, Princess Margaret, also decided to wear an unusual tiara for her wedding day.

Margaret actually wore a tiara she had bought herself at auction, the Poltimore Tiara, rather than a style from the royal collection. 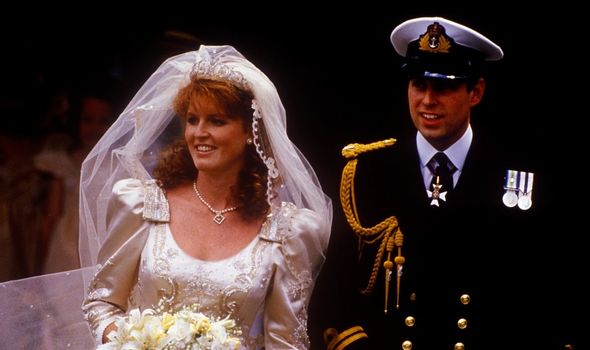 Upon her marriage to Prince Charles in 1981, Lady Diana Spencer also decided not to wear a tiara from the Queen’s collection, and instead Diana wore the family Spencer tiara.

Sarah Ferguson opted for two different types of headwear for her royal wedding in 1986.

Walking down the aisle, Sarah wore a flower crown thought to be made of gardenias, which are Prince Andrew’s favourite flower.

But after the marriage certificate was signed, Sarah revealed a brand new tiara, the York Tiara, which had been gifted to her by the Queen.

Who is Doctor Ranj Singh? Strictly Come Dancing 2018 contestant and This Morning star

Nuclear war would be bad news for fishes as well as humans, scientists reveal

Paolo Sorrentino to Direct ‘The Hand of God’ for Netflix