A SAVVY mum has built her kids an epic fairy house in the walls of her home, and it cost just £20.

Jo Brown, 29, crafted the mystical abode in the wall between her walk-in wardrobe and her kids' bedroom in their home in Maidstone, Kent. 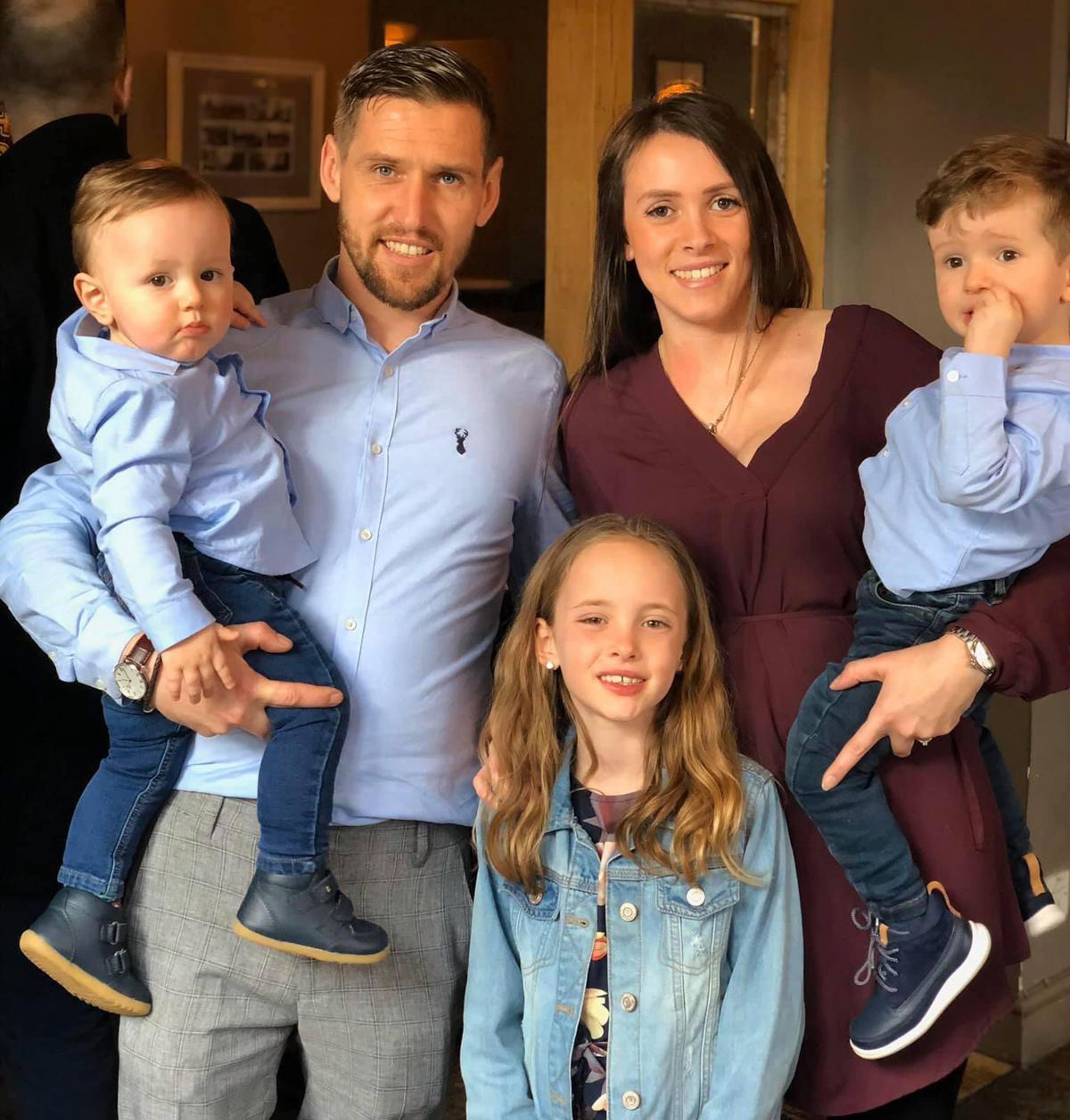 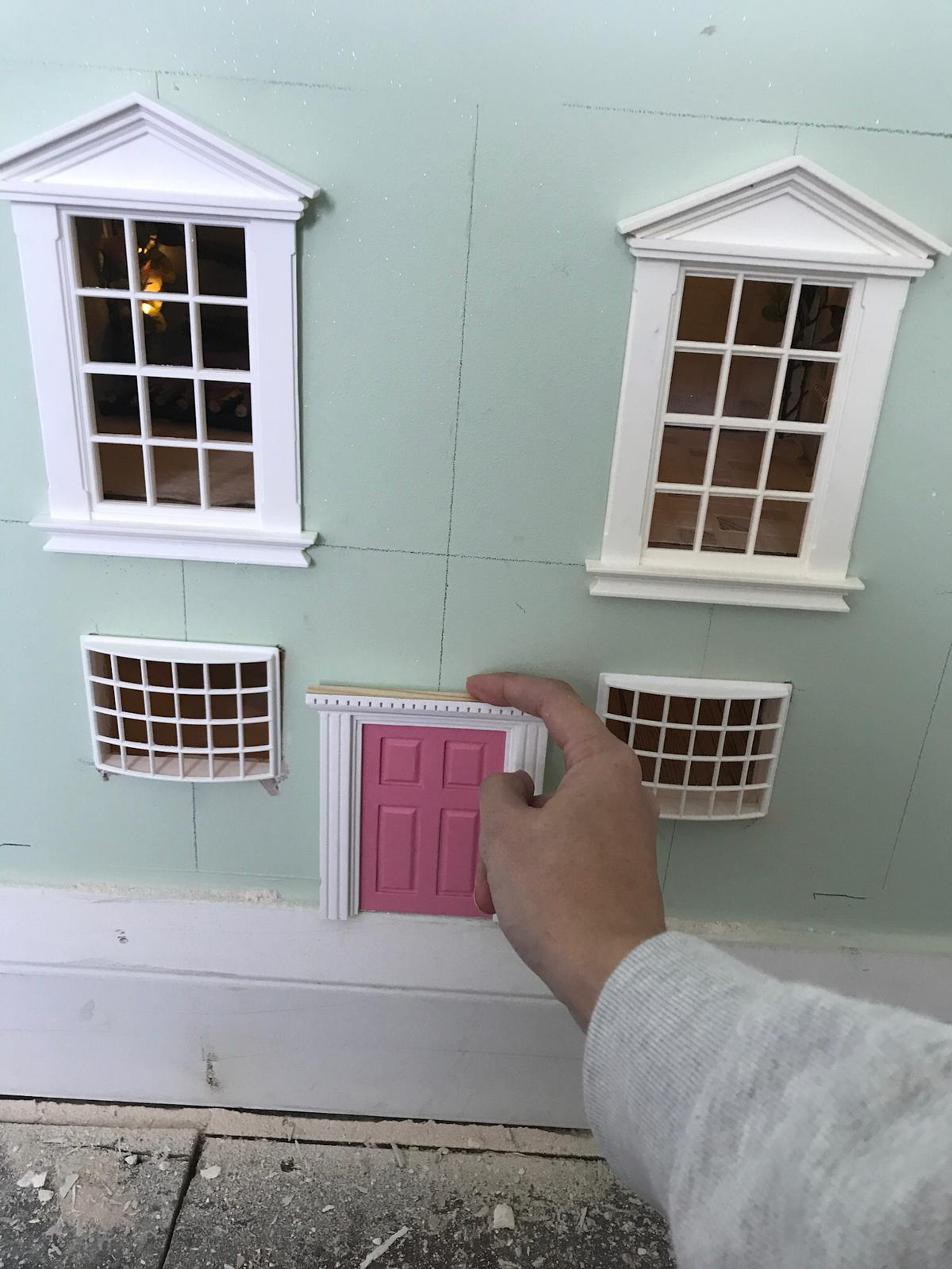 The mum-of-three, who runs her own printing business, decorates the fairy house for different occasions and leaves her kids stunned with replies to their fairy letters.

Jo – who's mum to Grace, eight, George, two and Louis, one – said: “My daughter is obsessed with fairies and all things fantasy so I thought it would be sweet to create a little fairy house for her.

“The kids visit the fairies once a week and see what they’re doing in there.

“I move them around and redecorate the house for the kids' birthdays, Halloween, Easter and Christmas. There’s even a little light that I can turn on from my side. 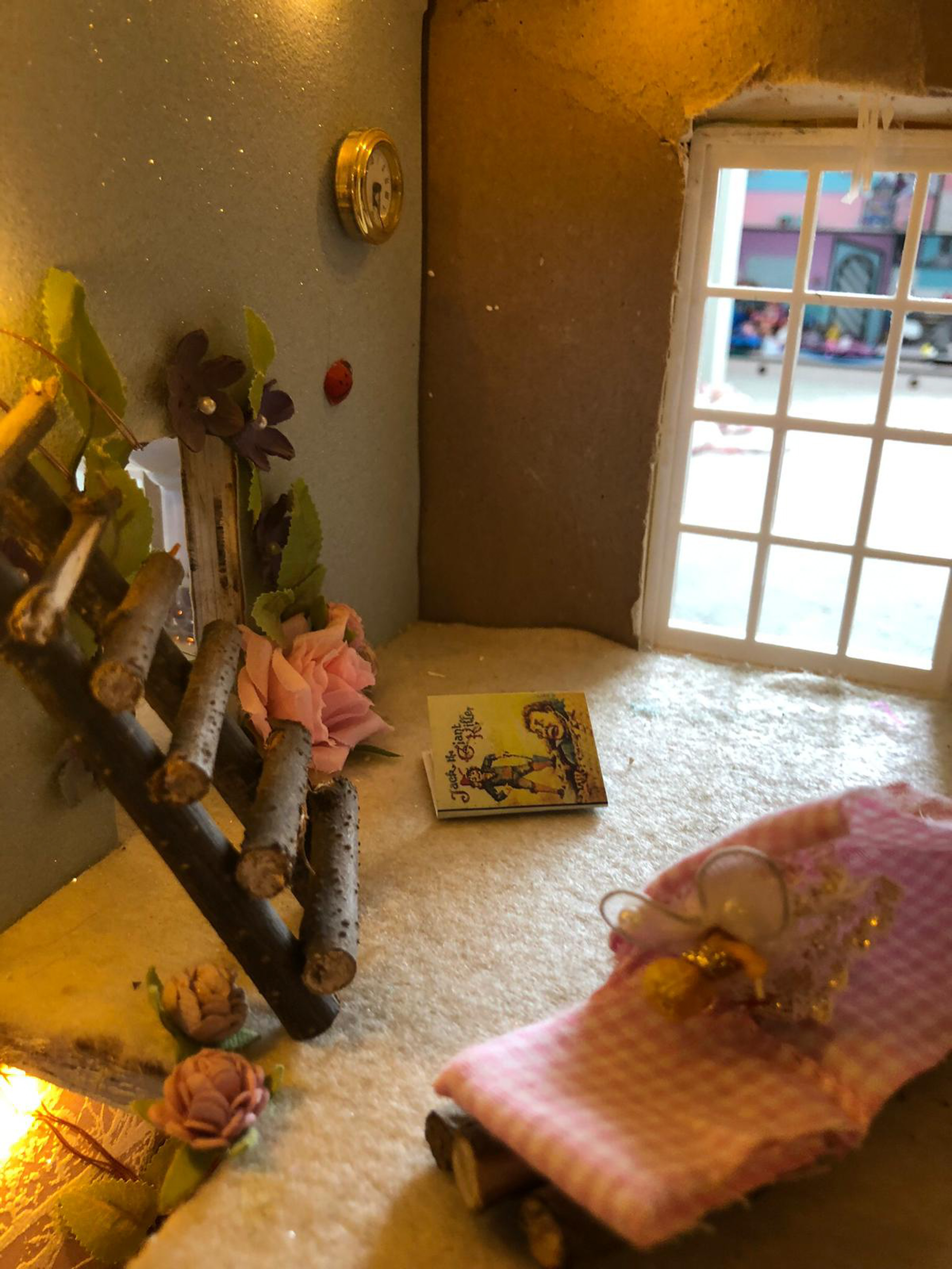 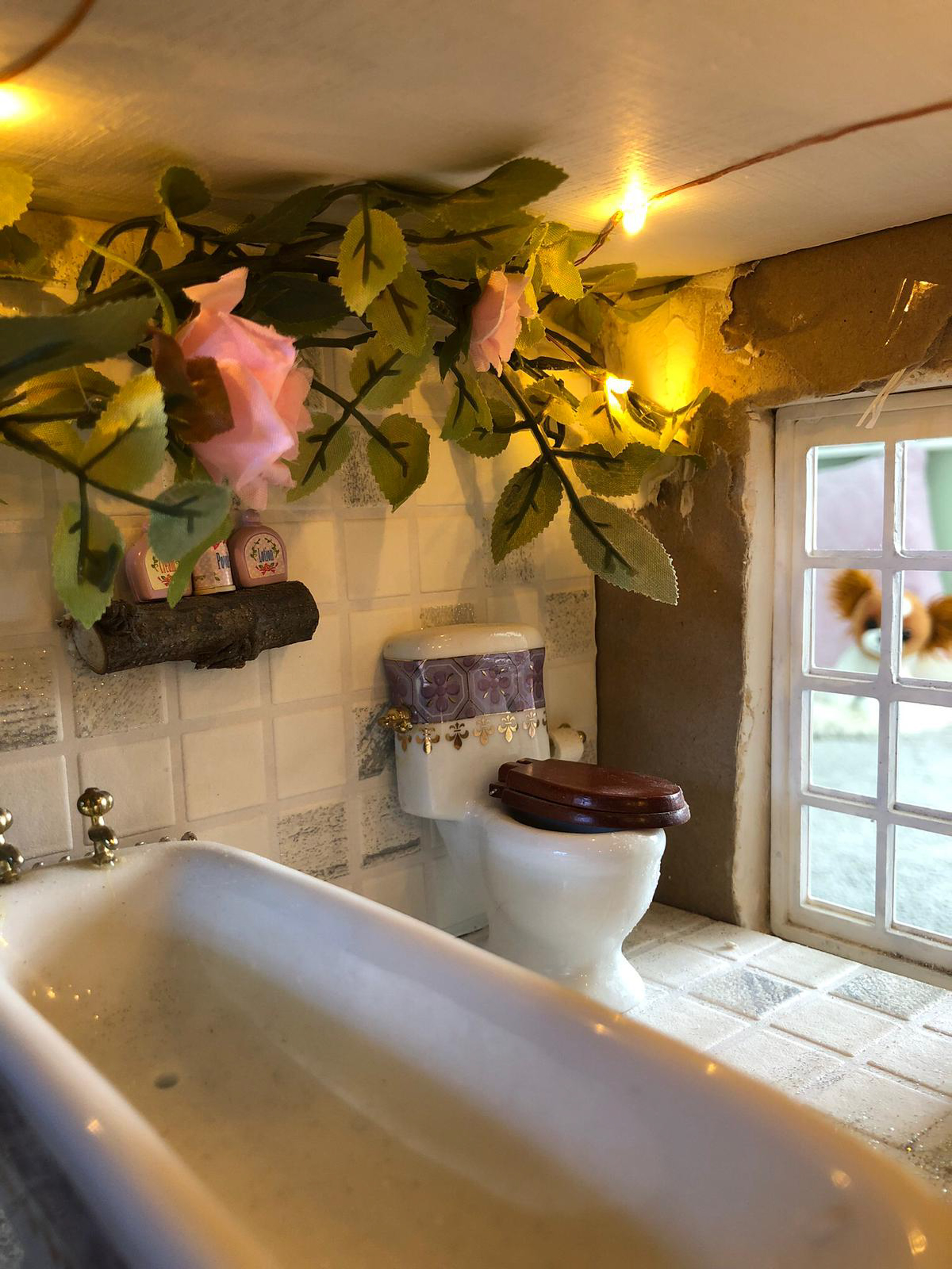 “The kids go wild when they see it and say ‘oh my God, Mummy the fairies are home’.

“They write little letters to the fairies and I go in and pick them up and write replies while they’re sleeping.

“They love checking to see if they’ve got any letters back.” 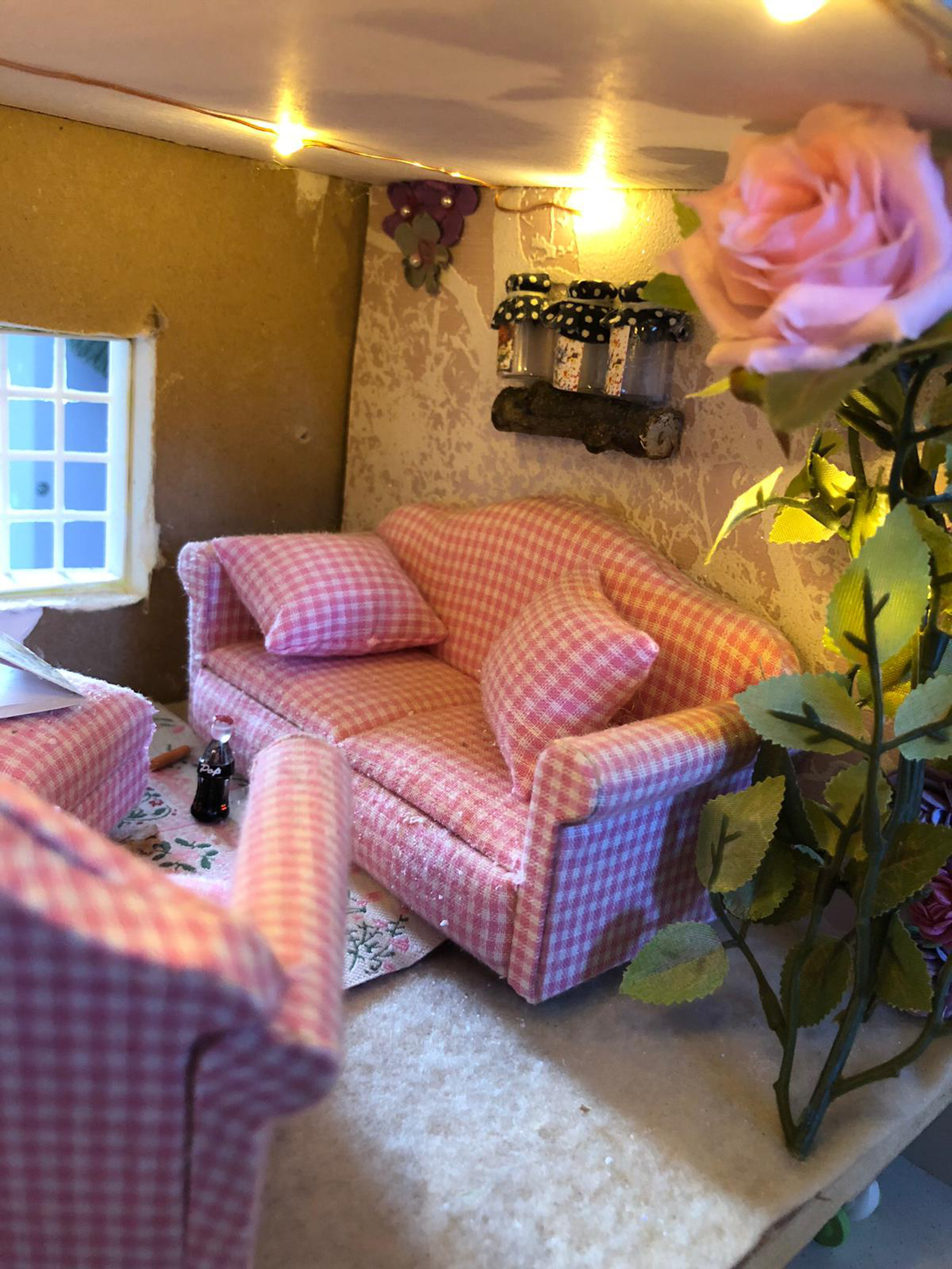 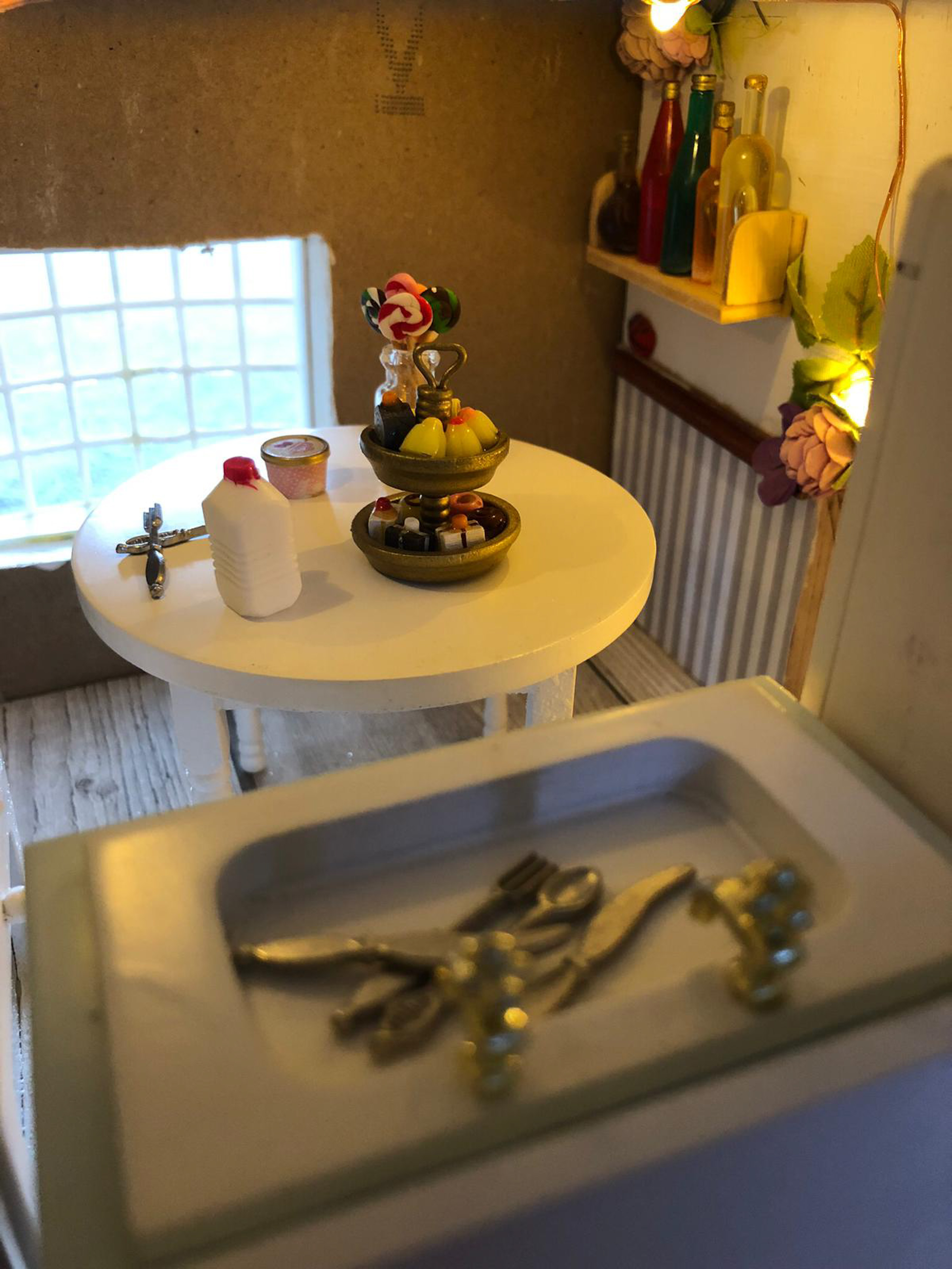 Jo started designing the house while having her walk-in wardrobe between the children's room and her own bedroom renovated.

Her partner Jordan Park, 32, built the house from bits of spare wood, with Jo adding B&Q sample wallpaper and twigs from the back garden.

She filled it with cheap dolls' house furniture, to create a lounge, kitchen bathroom and bedroom, paying less than £20 for all the work.

She can now access the fairy house from a secret cupboard to turn the lights on and off. 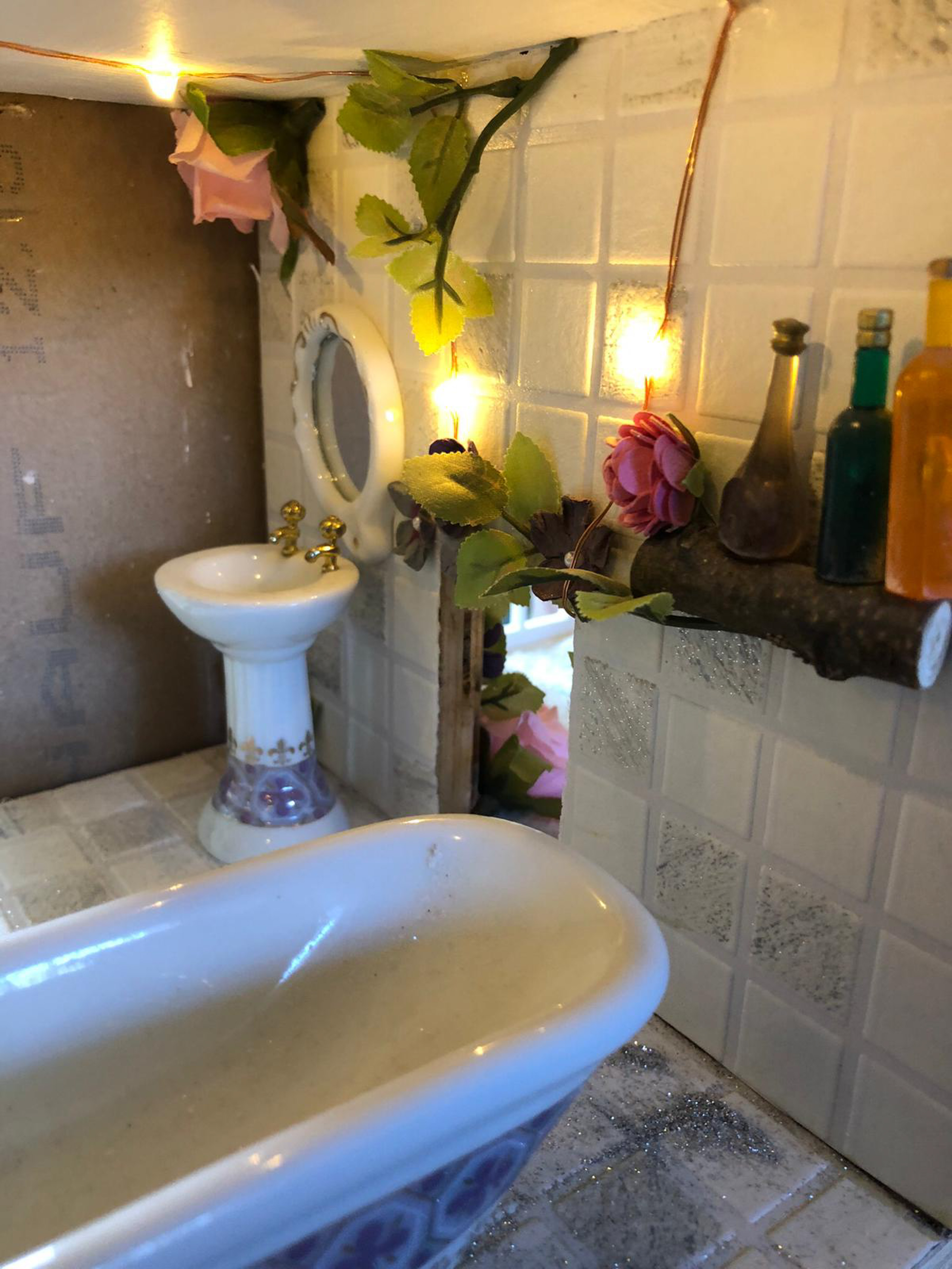 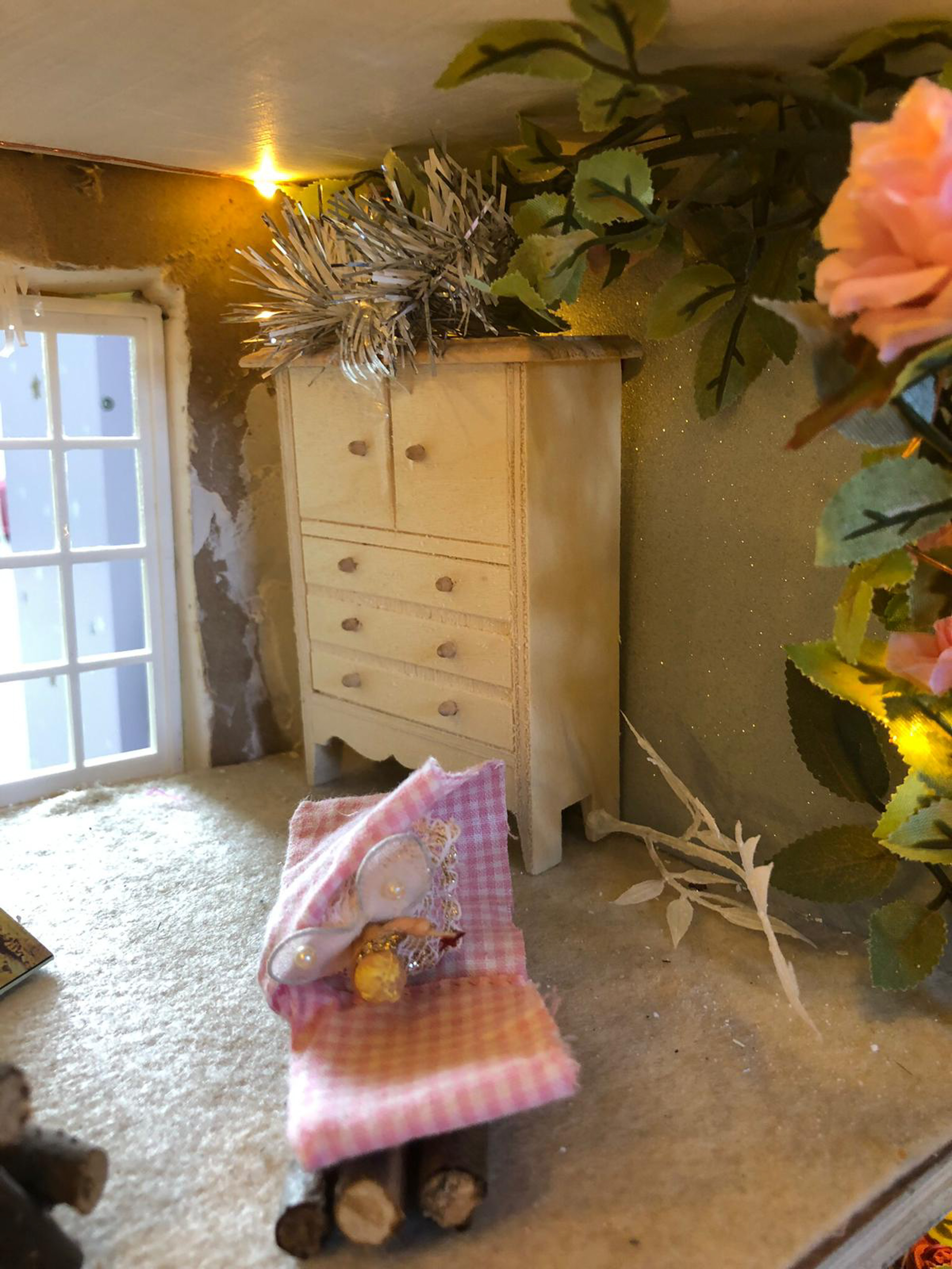 Jo said: “In our last house we had a fairy door stuck to the skirting board but when we moved I realised the walk-in wardrobe was a great opportunity to do something even better.

“Last Christmas we put our Elf on the Shelf in the house.

"I try to change things around whenever the kids have lost a tooth so they know the fairies have been. The kids love it, it’s really sweet.” 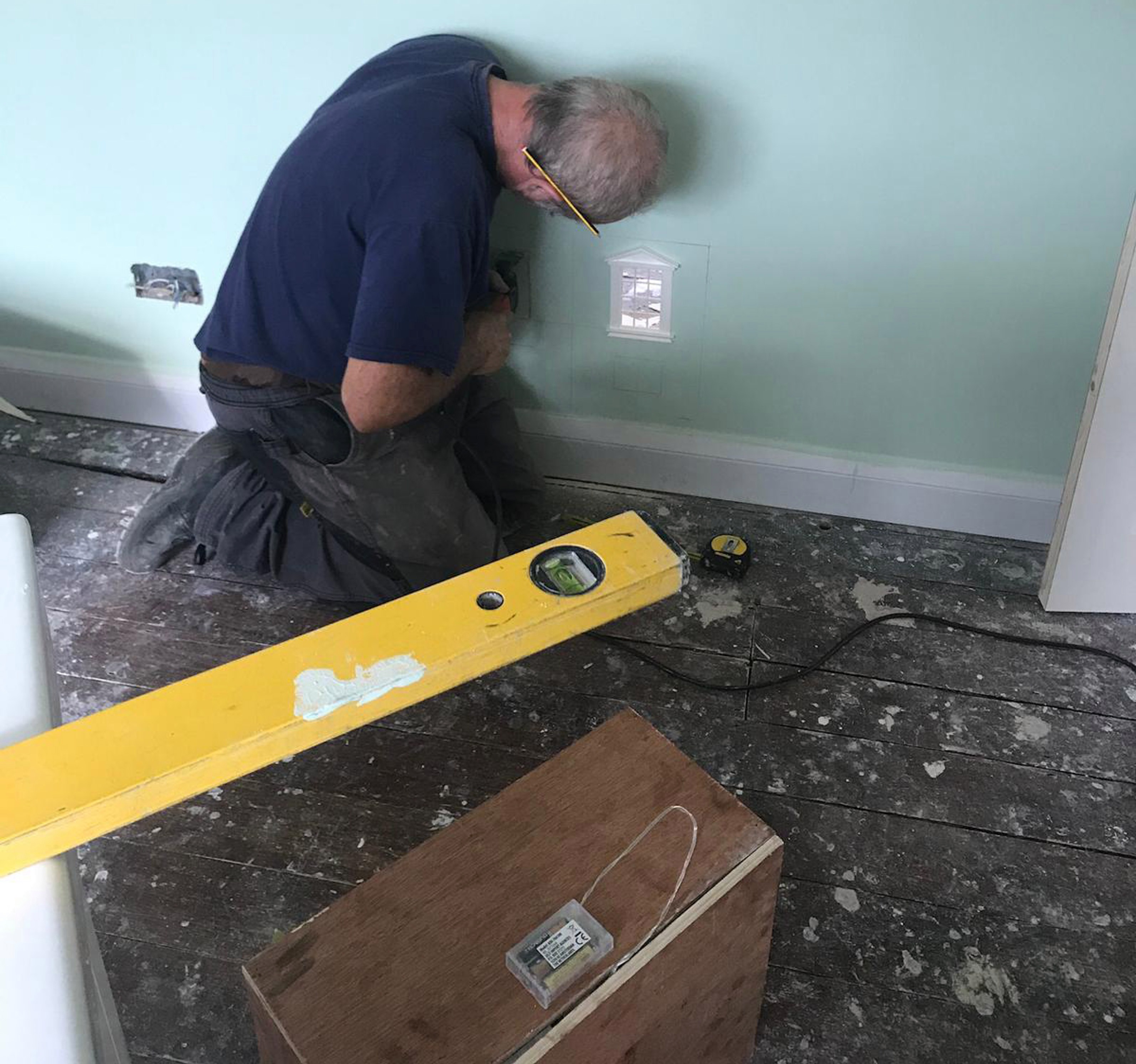 Yesterday, one mum was in hysterics over her daughter’s ‘adorable’ note to the tooth fairy telling her to find new entrance to bedroom.

While Holly Willoughby looked incredible in her Cinderella gown as she revealed being a Disney princess is a ‘dream come true’.

And this mum beat empty nest syndrome by making MASSIVE walk-in wardrobe after her daughter moved out.

Your Pisces Season 2020 Horoscope Is All About Trusting The Universe

Woman in her 70s found dead at a house in Southport as man, 47, arrested on suspicion of murder

'Survivor 40: Winners at War': How Do 6 Players Each Already Have a Hidden Immunity Idol?