A MOTHER has revealed how she sneakily managed to get her fussy-eating son to enjoy home-cooked food by disguising it in McDonald’s packaging.

Lauren Jorgensen, 31, from Long Island in New York said her two-year-old son Weston struggles with most meals and only eats a select few items. 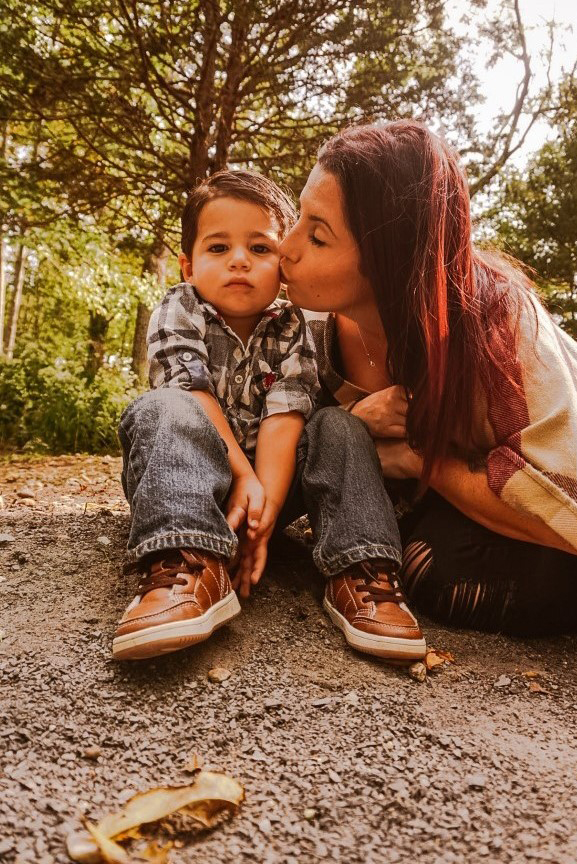 The mother, who previously worked as a certified Paralegal, hilariously called her son a "little McDonald’s junkie" after she treated him to a Happy Meal at the fast-food chain once.

However since then, Weston has refused to eat any other type of nuggets and chips other than McDonald’s one.

Savvy mum Lauren has now come up with a clever hack to get her toddler to eat home-cooked food without realising it isn’t McDonald’s.

She cooked similar-looking chips and nuggets at home and disguised them in traditional McDonald’s wrapping before serving them to her son – and he had no idea! 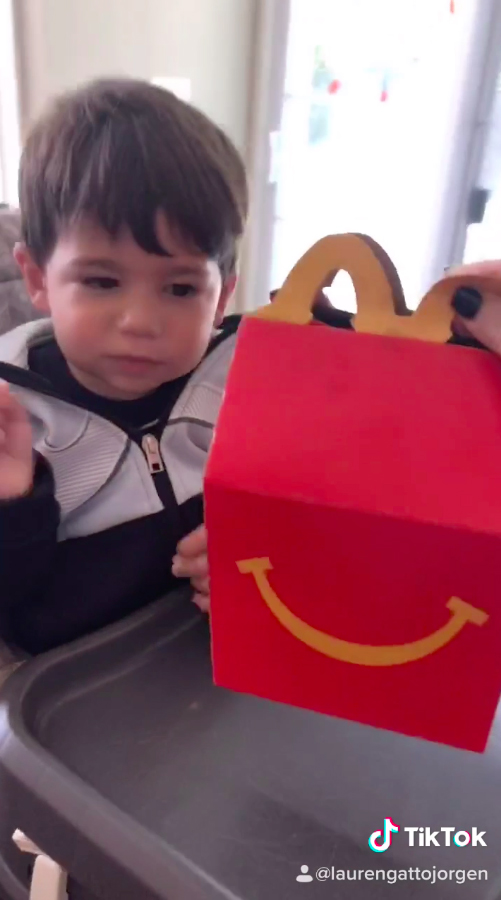 She shared her genius hack on Facebook, writing: "Just figured I’d share with you all my secret that I do get away with most of the time."

Lauren said: "Weston used to be a fabulous eater. There wasn’t anything he wouldn’t give a try. But slowly as he aged into a toddler it has become a daily struggle.

"I try each day to continue introducing new foods or foods he used to like into his diet.

"I have gotten a lot of tips online on how to sneak in veggies, dress up food into cute shapes and smiley faces yet, the answer continues to be the same 'NO momma I don’t want to!' 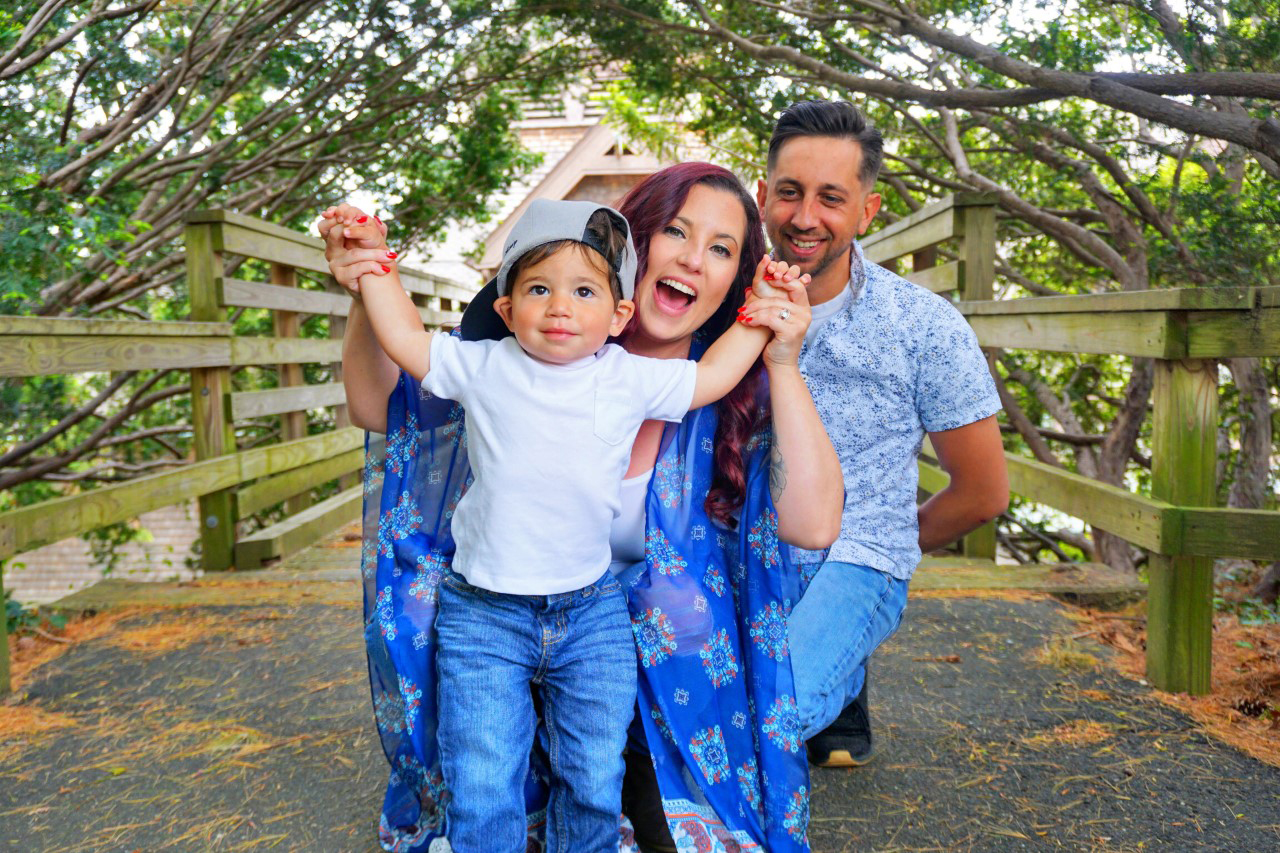 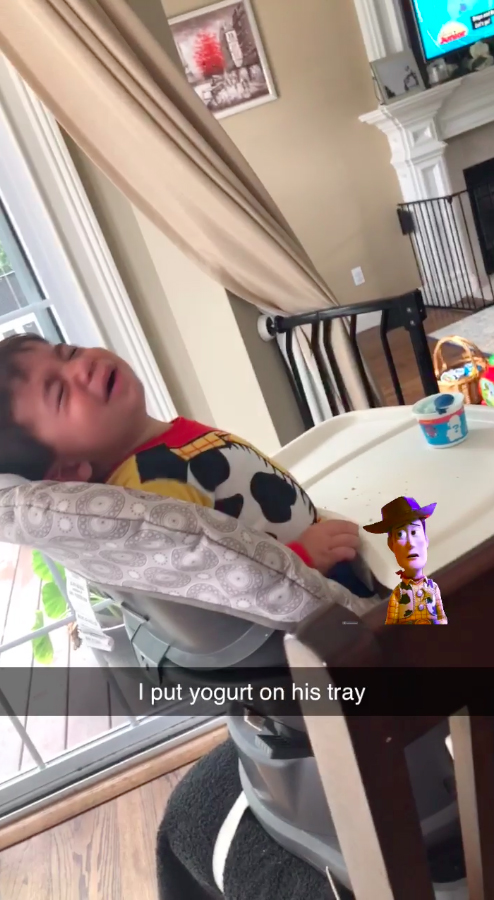 "As I ask around to other parents it seems this problem is quite common. It has come to a point where there are only a select few items he will eat.

"The king of this hierarchy is the chicken nugget."

Lauren went out and purchased a variety of different nuggets for her son to try – including plant-based, organic, breaded, dino shapes, chicken fries and popcorn chicken.

She tried everything in order to get Weston to eat some protein after all of her other healthier options were turned by the toddler.

The mother also shared a hilarious TikTok video of her son’s reaction after she put yoghurt on his tray. 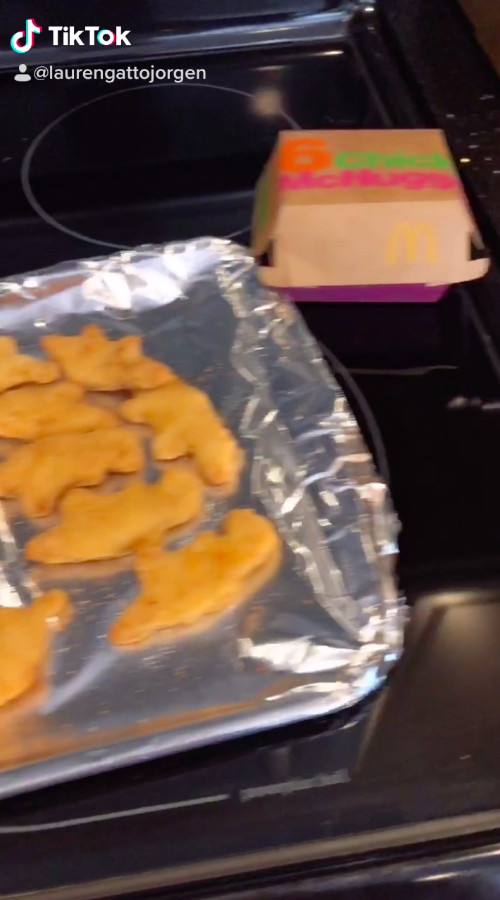 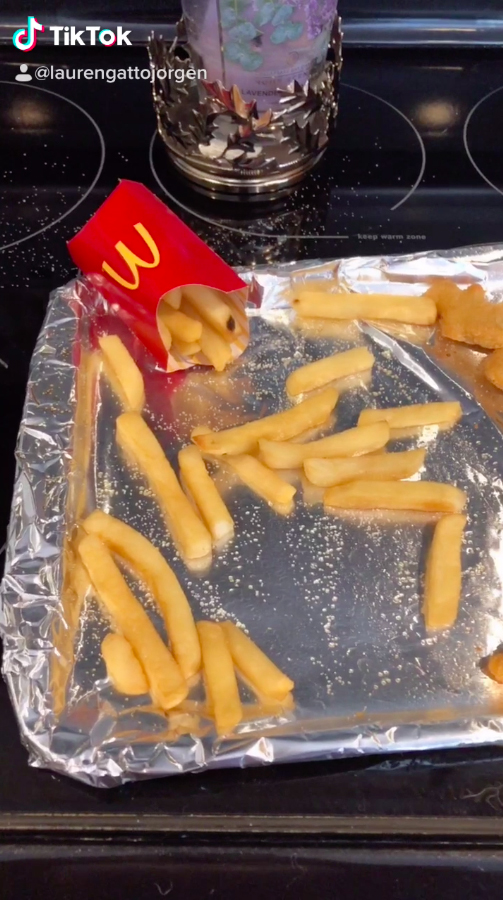 Then after a busy day running errands, Lauren had no time to stop home and so had to resort to picking up dinner at McDonalds.

She said: "It was soon after I learned my fatal mistake. Weston now refuses all the variety of chicken nuggets I had at home and only wants McDonalds.

"I mourned the loss of nugget freedom I once had and hatched a plan. The McDonalds Dupe!

"If the only way he would eat nuggets and a few apple slices was in that little red box that’s exactly what he would get.

"But little did he know he was going to get everything I already had at home.’

Lauren treated Weston to one last "authentic Happy Meal" and sneakily made sure to take the box, cardboard chicken container, fries holder and apple slice bag home in her handbag. 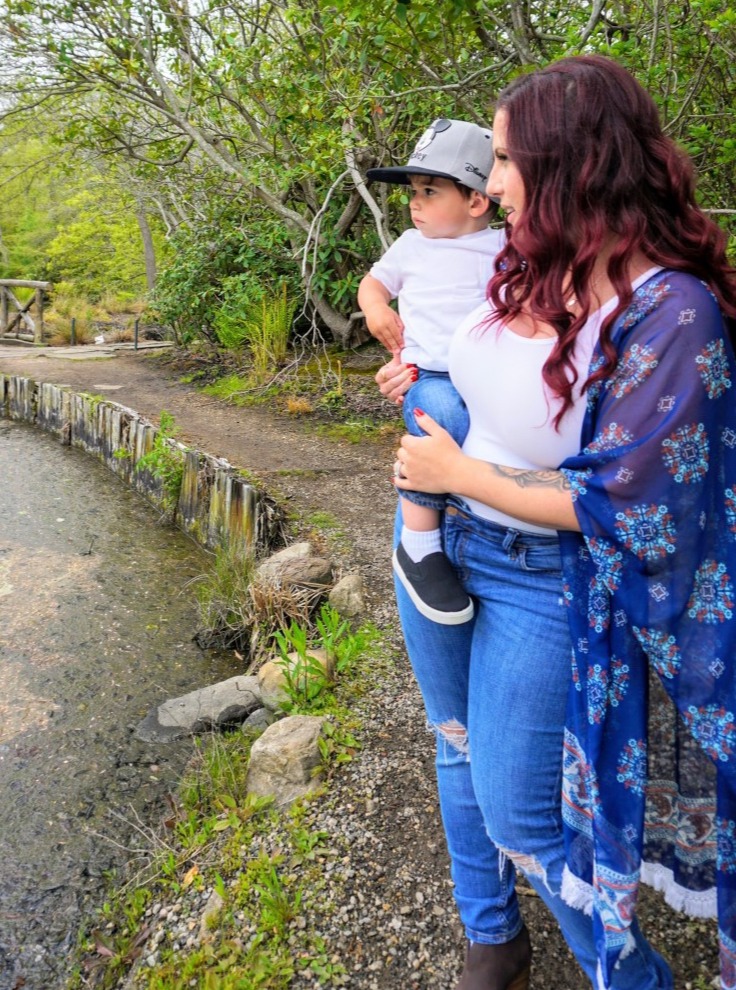 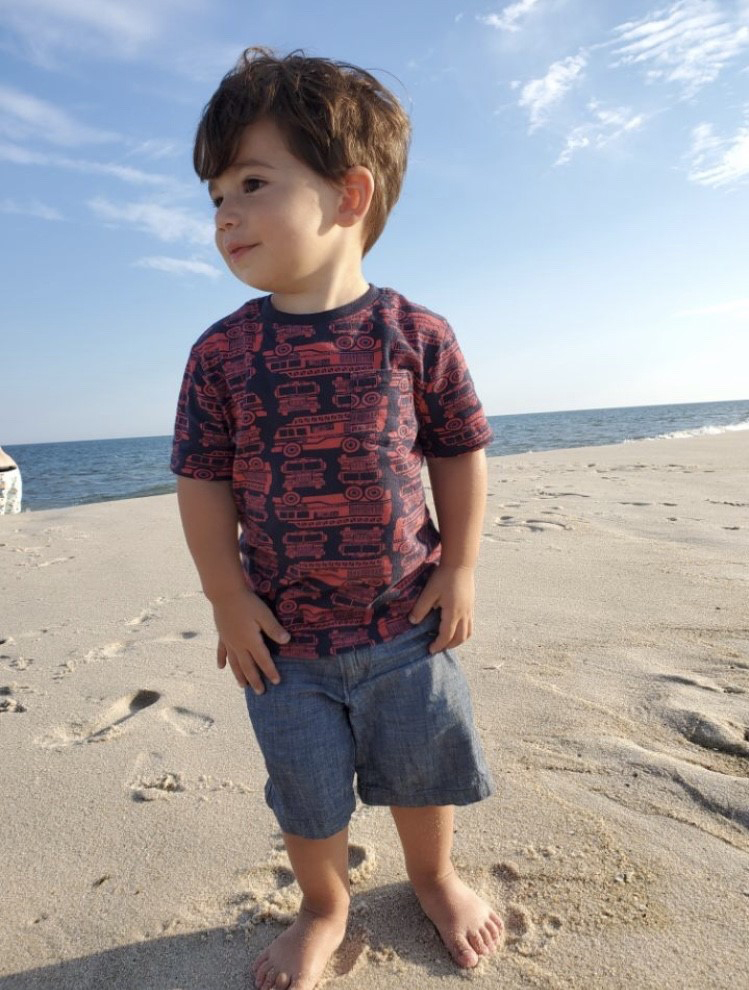 She cleaned them up and hid the boxes at the top of the pantry out of sight and out of reach from her "little McDonald’s junkie."

She added: "All it took was heating up the oven and 15 minutes. I sat him in his high chair and put on some Puppy Dog Pals and got to work sneaking out my secret stash.

"While he was occupied, I cut up the apples just like they do at McDonald’s and slid them into the bag.

"I blocked his view of the counter, added the cooked shop-bought fries and nuggets to their respective red boxes.’

Lauren carried the box into her son and said he beamed with excitement and shouted "chicken!" as she handed him the "fake" McDonald’s Happy Meal.

The mother admitted she sat in "silent gratitude" – happy that her son thought she was the best mum ever for getting his favourite food.

She said she was also thrilled that she had saved herself five dollars and that Weston was finally eating his dinner.

Lauren added: "I knew there would be some mums out there that would understand this success and added my video to a mum’s group I am a member of on Facebook.

"They loved it and agreed it was a genius idea. Many other mums are planning to use this method with their own picky eaters.

"They say it takes a village to raise a child, and they sure are right. Mums know the struggle so it's nice to band together and encourage each other in difficult stages!"

For more parenting stories, this mum who lives in a one-bed flat turns CUPBOARD into a bedroom for her toddler but some moan she’s putting him at risk.

And this mum hits back at critics over using wrist locks on her kids to stop them ‘getting abducted’.

Plus DIY fanatics saved a fortune on their staircase thanks to using an old COT frame as the railing.

Your Daily Horoscope for Monday, January 27

Luke Perry is missed off Oscar's In Memoriam