Home » Fashion » As scientists say we remember things from the age of two, sun writers recall their earliest memory

But it is now possible we can recollect sights, sounds and events even earlier.

GRANT ROLLINGS asks six Sun writers to travel back in time and share their earliest memories from childhood.

They include dancing to Dusty Springfield records, getting scarred by a spade – and Rod Liddle recalls being angry at life even back then.

‘Playing in the Gorbals with an itchy woolly hat’ 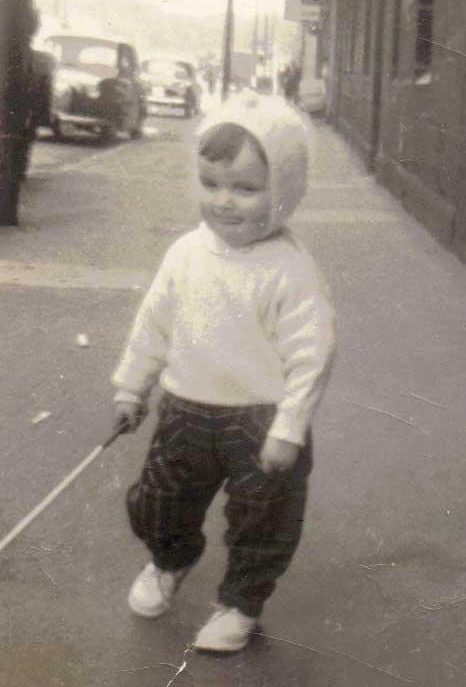 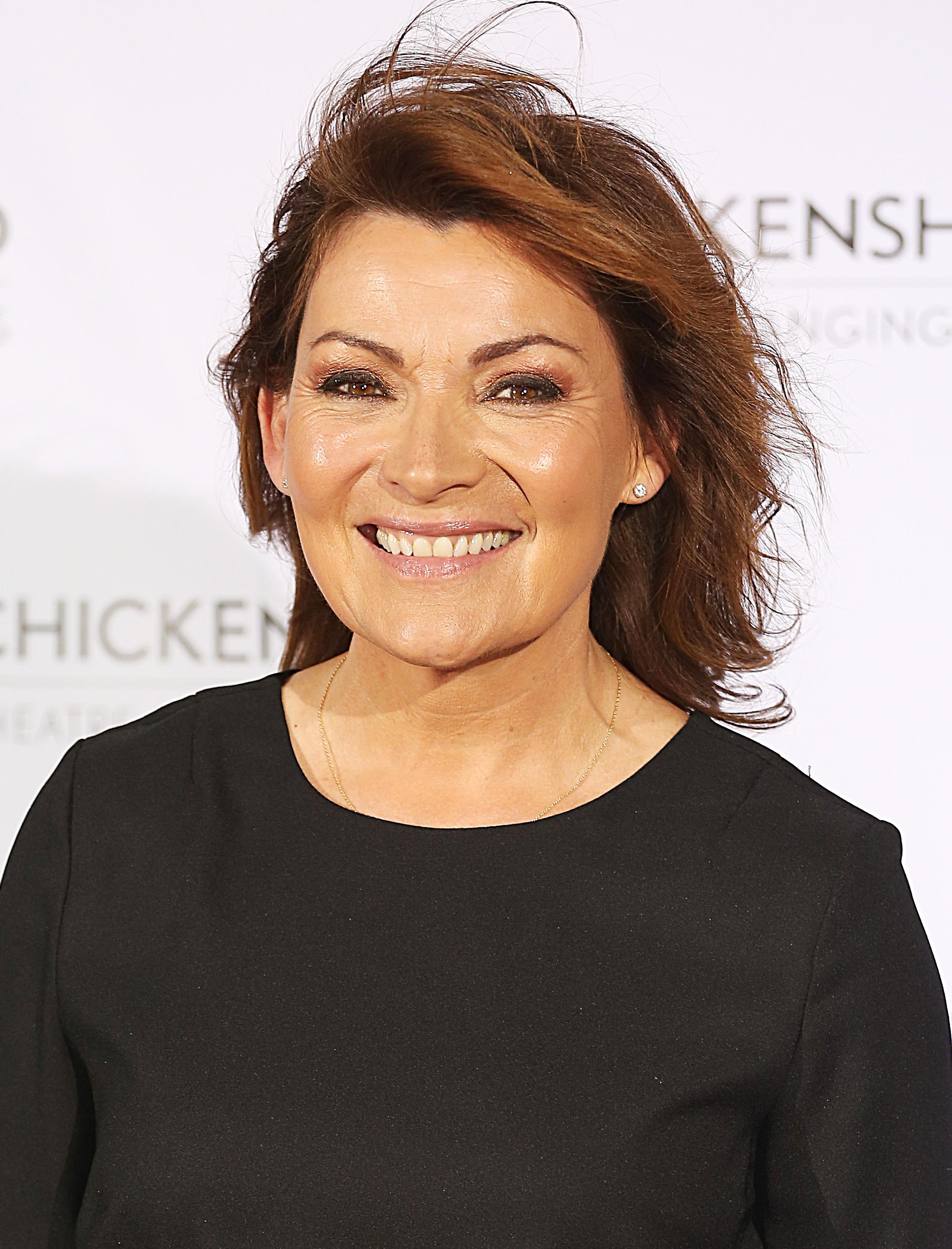 ‘My dad carried me to bed. I felt safe, secure, home’

I MUST have been three or four years old.

I was drifting off to sleep on the back seat of my dad’s car after he was driving us home after we had been to see my mum’s mum, my Nan, in Dagenham, East London. 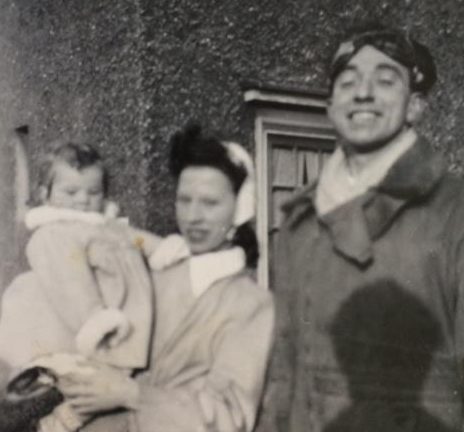 It was very late and it was exciting to be out and about when it was dark.

I felt very secure laying on the back seat of my dad’s car, watching the yellow street lights flying by above my head.

It was a warm, wonderful feeling because I did not have to go to sleep if I did not want to.

But by the time we were home, I had always, always nodded off. And I remember stirring in my dreams after we arrived home and the car had stopped. 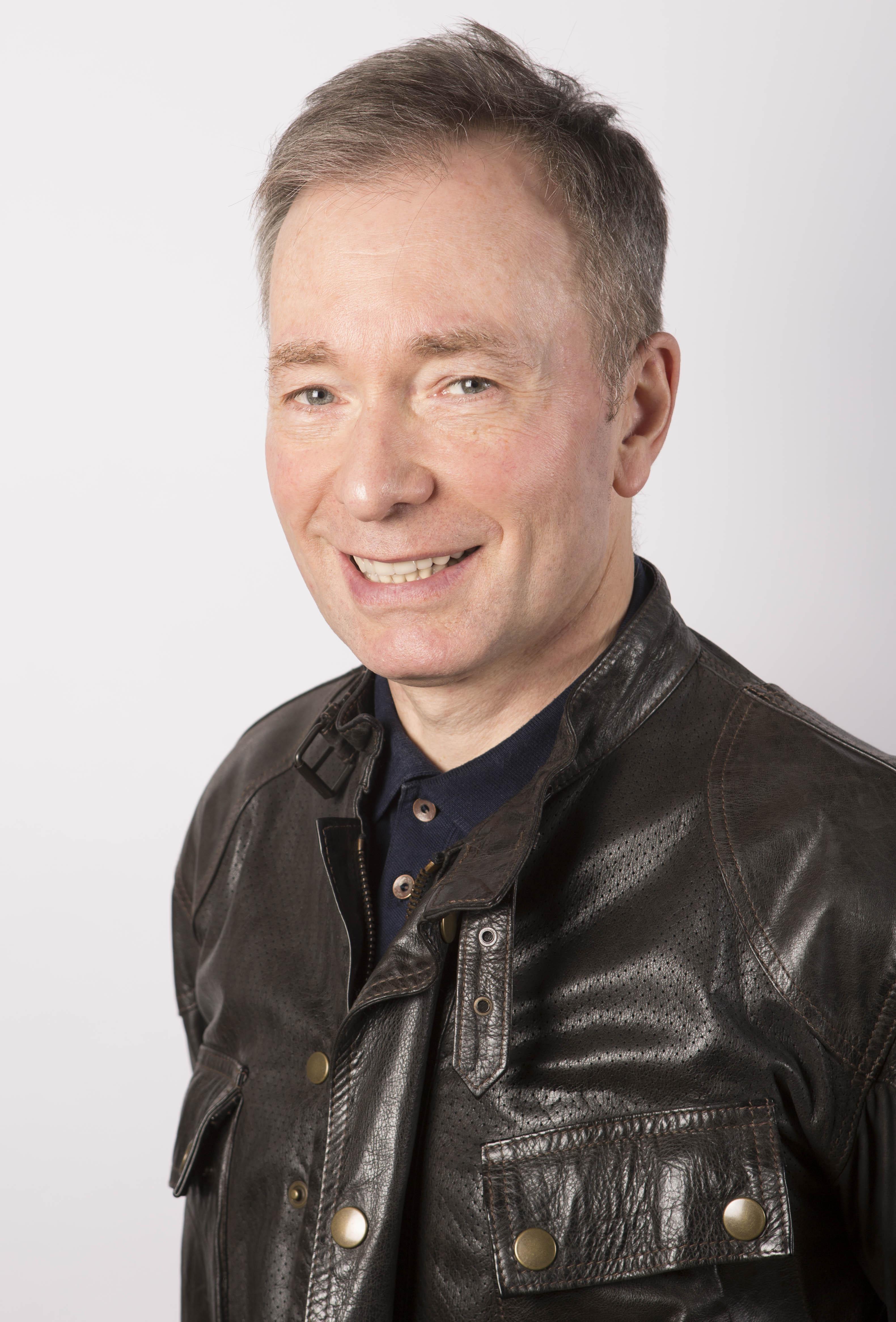 My father scooping me up from the back seat and, without me ever really waking, carrying me up the stairs by the side of the row of shops where we had our flat.

My dad would carry me all the way to bed and I can still recall that feeling of being in his arms, and feeling safe, secure and home.

MY earliest memory was attending my first ballet class just before my fourth birthday.

The weekly group lessons were in the local community hall and didn’t cost much. But as my single mum had little disposable income there wasn’t enough left over for a shop-bought leotard. 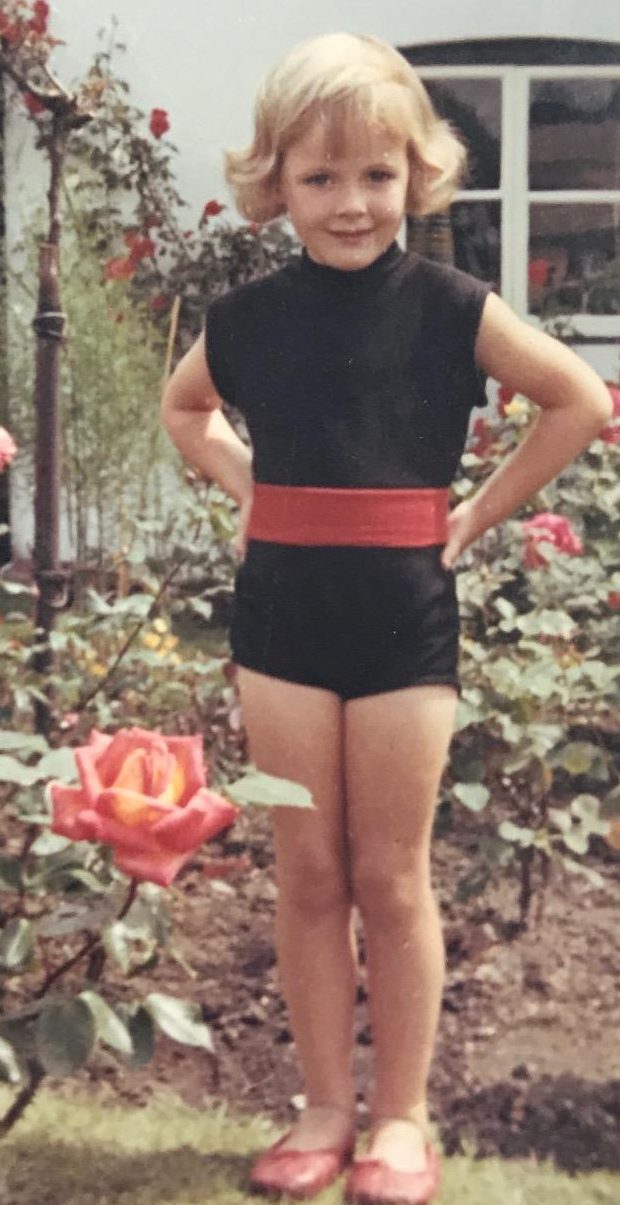 So she bought an off-cut of black material at the market and made this one by hand, along with a nifty red cummabund.

The ballet pumps were hand-me-downs from a neighbour’s daughter and slightly too large, but I didn’t care.

I thought I was the bees knees as, along with lots of other exuberant youngsters, I skipped off to my first lesson with the appropriately named Ms Vera Legge, who had started her Oxford-based dance school back in the 1920s.

The “Vera Legge Babes” frequently appeared in Oxford pantomimes with the likes of Bruce Forsyth, Russ Abbot and Jim Davidson. 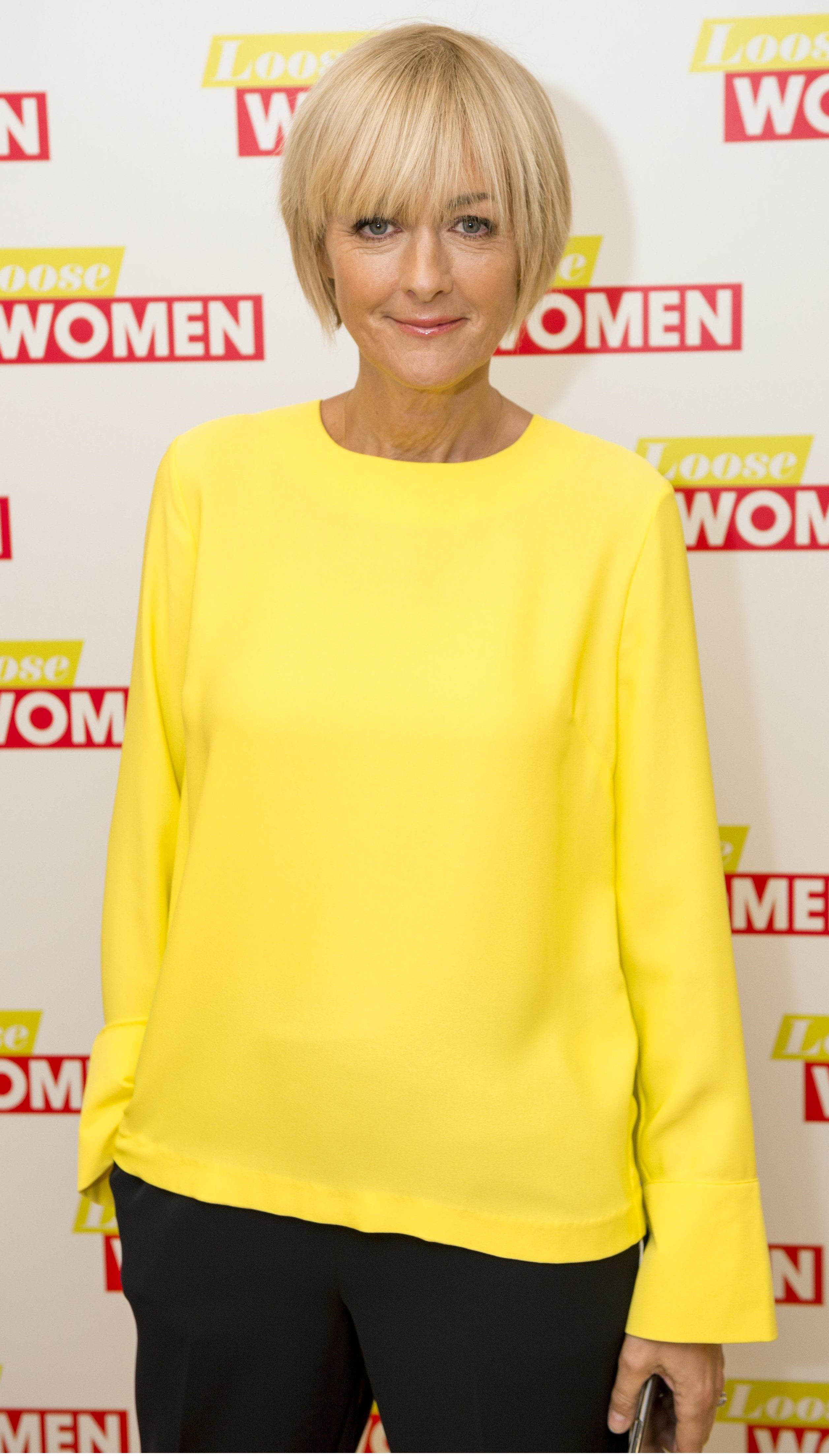 Though after fluffing my cue in an audition to be a dancing teddy bear in Goldilocks one year, my ballet career proved short lived.

But I still have the leotard in the attic somewhere, so who knows?

‘I was in my pram, hot and wanted to be taken inside’

I WAS younger than two years old. I would guess quite a bit younger.

I was in my pram, one of those big old ones. My uncle and aunt had come over – it was probably a Sunday. 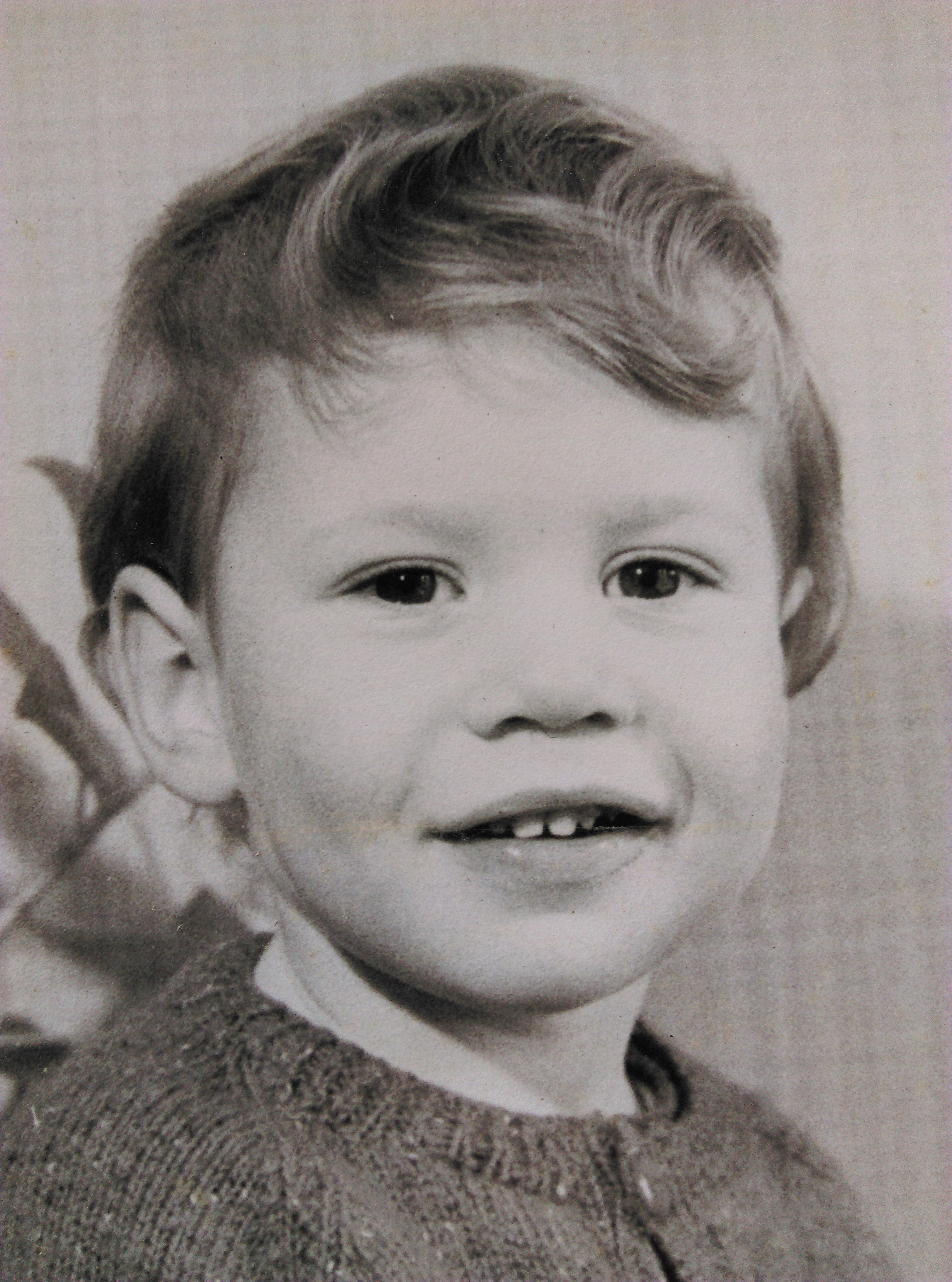 My parents put the pram outside in the garden while they had lunch or tea.

But the sun was beating down and I was too hot.

I felt really uncomfortable and wished they would come out to move me, or take me inside.

And yet for some reason I didn’t want to cry. So I didn’t cry. 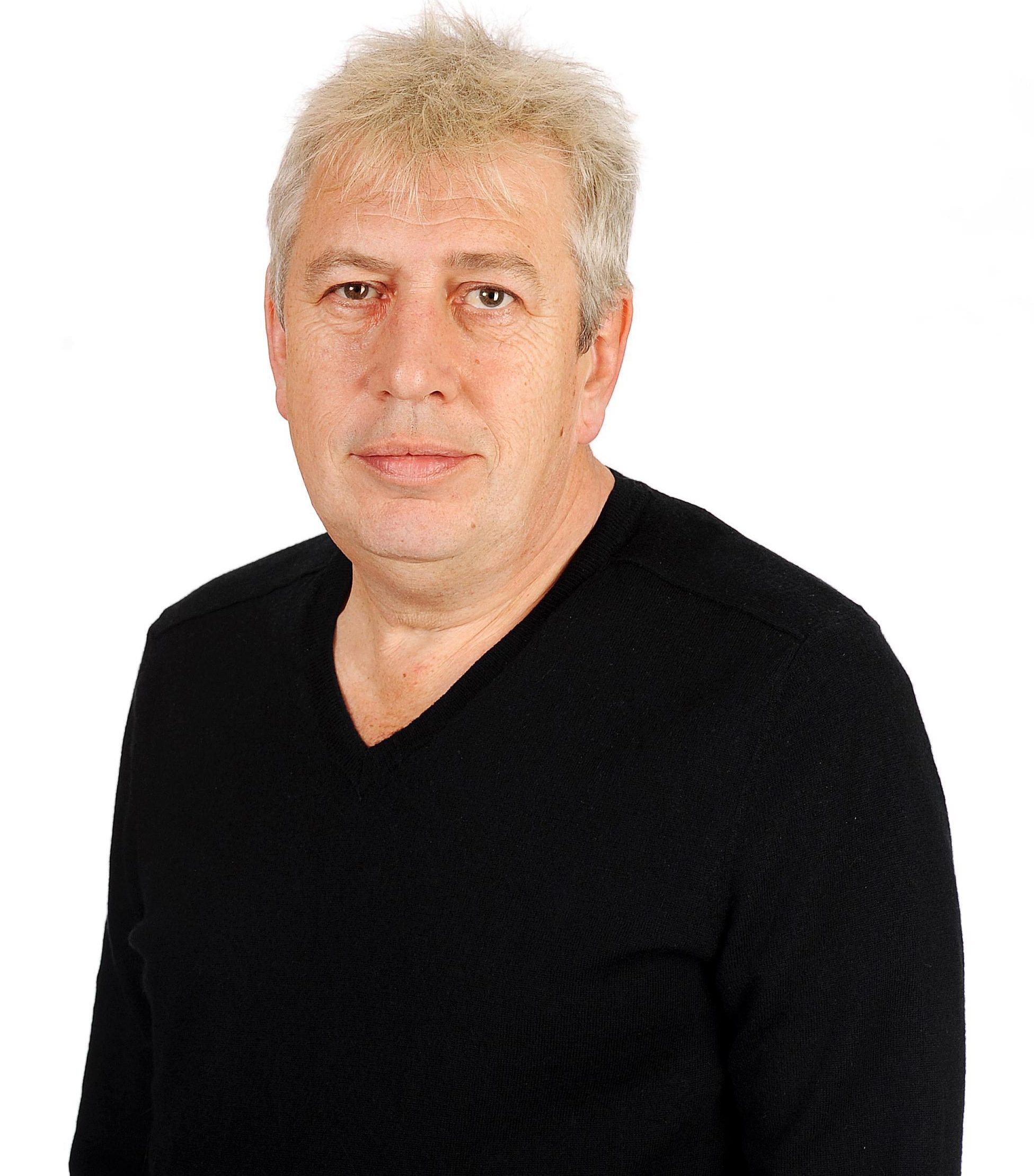 I just lay there getting hotter and hotter and more and more uncomfortable, hearing them jabbering away in the dining room.

I suppose it could be I’m remembering a memory, if you get what I mean. Not remembering the actual thing.

But I can still feel as if I remember it all now – the feeling of discomfort, the talking in the back room and me lying there thinking rationally about it all.

‘We came downstairs and a mouse was eating the bread’

THE earliest event I can clearly recall happened on a family summer holiday.

We went to stay on a farm in Pembrokeshire just after my sister was born, which would make me about two-and-a-half. 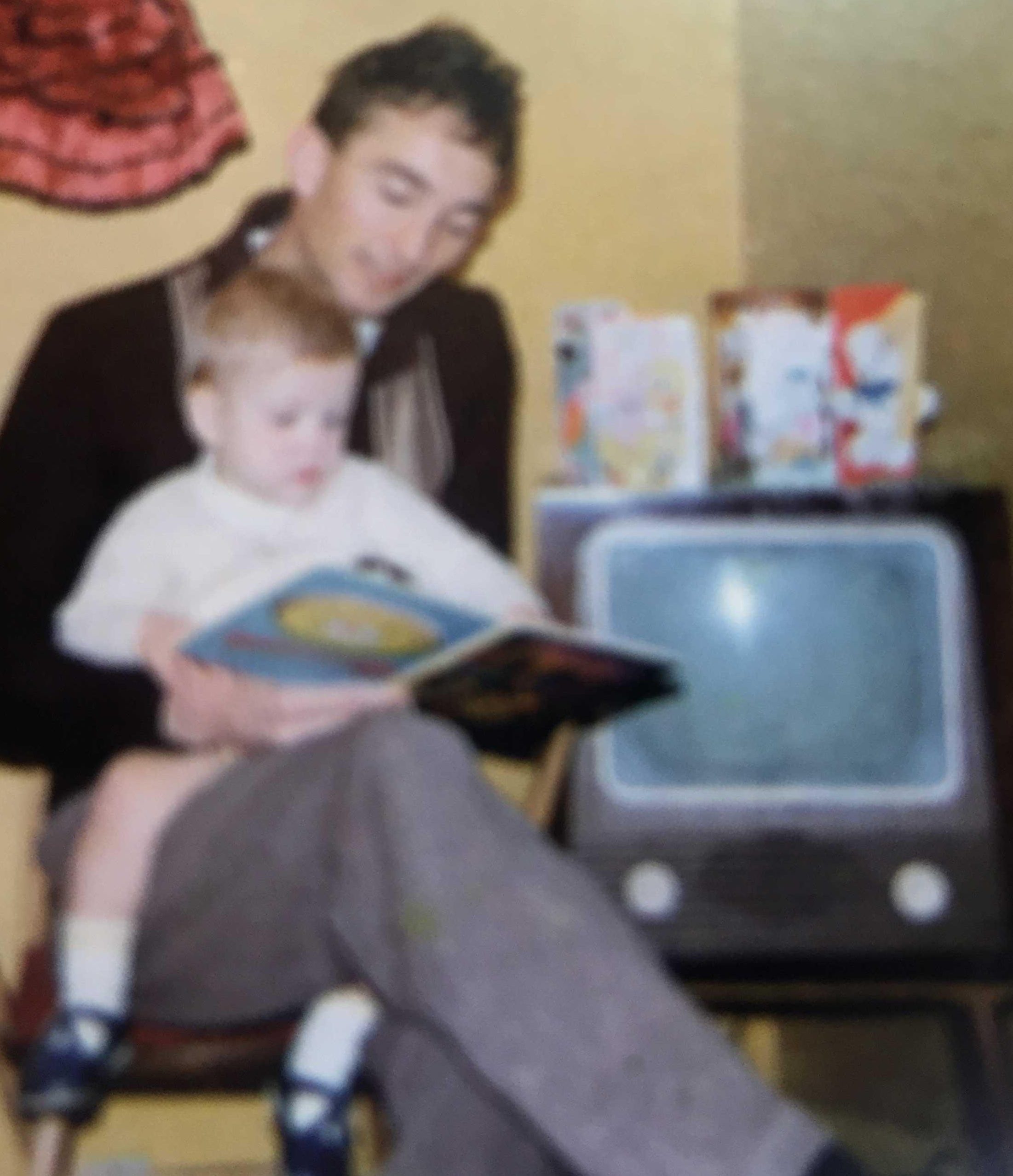 We all came downstairs to have breakfast and when we went into the kitchen there was a mouse tucking into the bread.

I’m pretty certain it was a loaf of brown, unsliced.

It’s hard to say why this has stuck with me.

Rural Pembrokeshire is a completely different atmosphere from the middle of Bournemouth, where we lived in 1971, and that must have been a big stimulus on my fast-developing noggin. 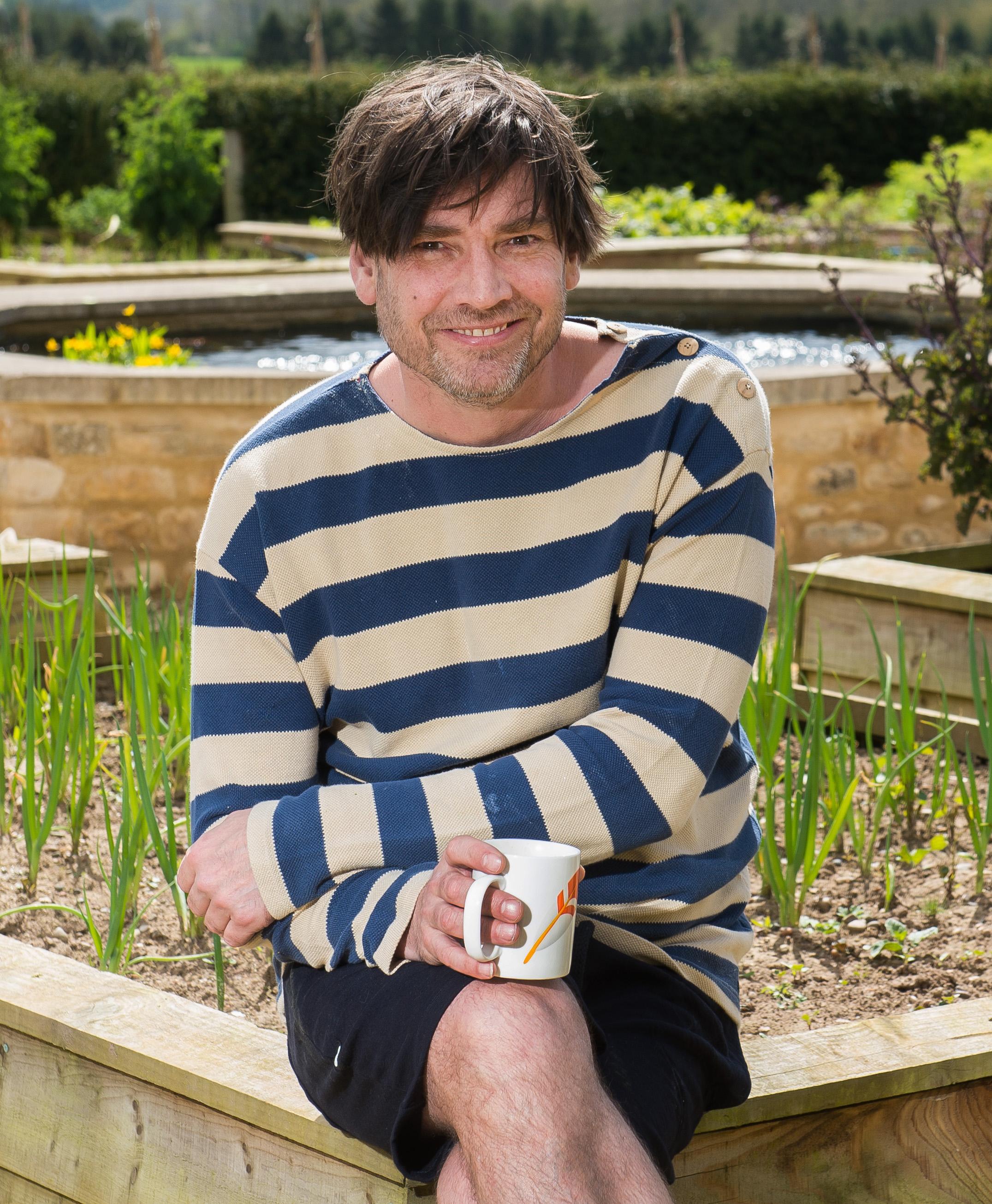 And maybe it’s because it involves food – or being denied food. There’s not all that much else that makes sense to a two- year-old.

Or maybe it’s because it was a visitation from an outsider – something I’d never seen before, something that ran off, straight through the wall in a brilliant flash of liquid gold.

‘Tucked under blankets for a nap at nursery school’

I’M standing on a kitchen chair while my mum gets me into my pyjamas and explains I’m going to go to nursery school.

What was unusual about my family then – this was 1948 – was that my mother worked full-time as a teacher. 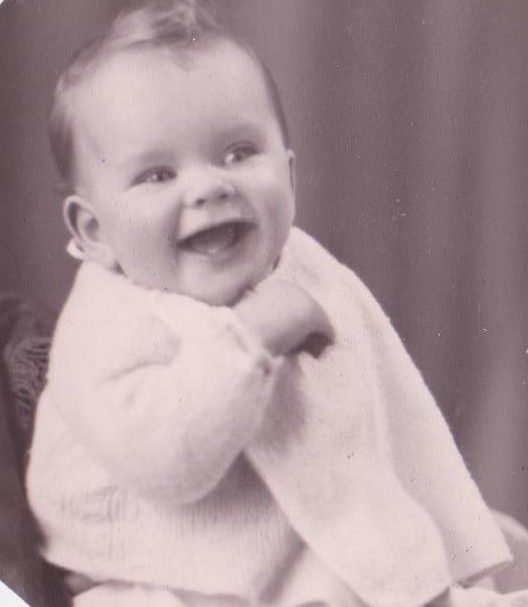 I must have been just turning three and loved the idea of spending my day with lots of other children.

We had orange juice and milk provided by the State.

At 1.30pm we were all firmly tucked away under blankets on folding canvas beds for an afternoon nap, and God help you if you dared try to chat. I hate daytime napping even now.

I learned the basics of reading and writing but it was the toys and sandpit that stay with me. 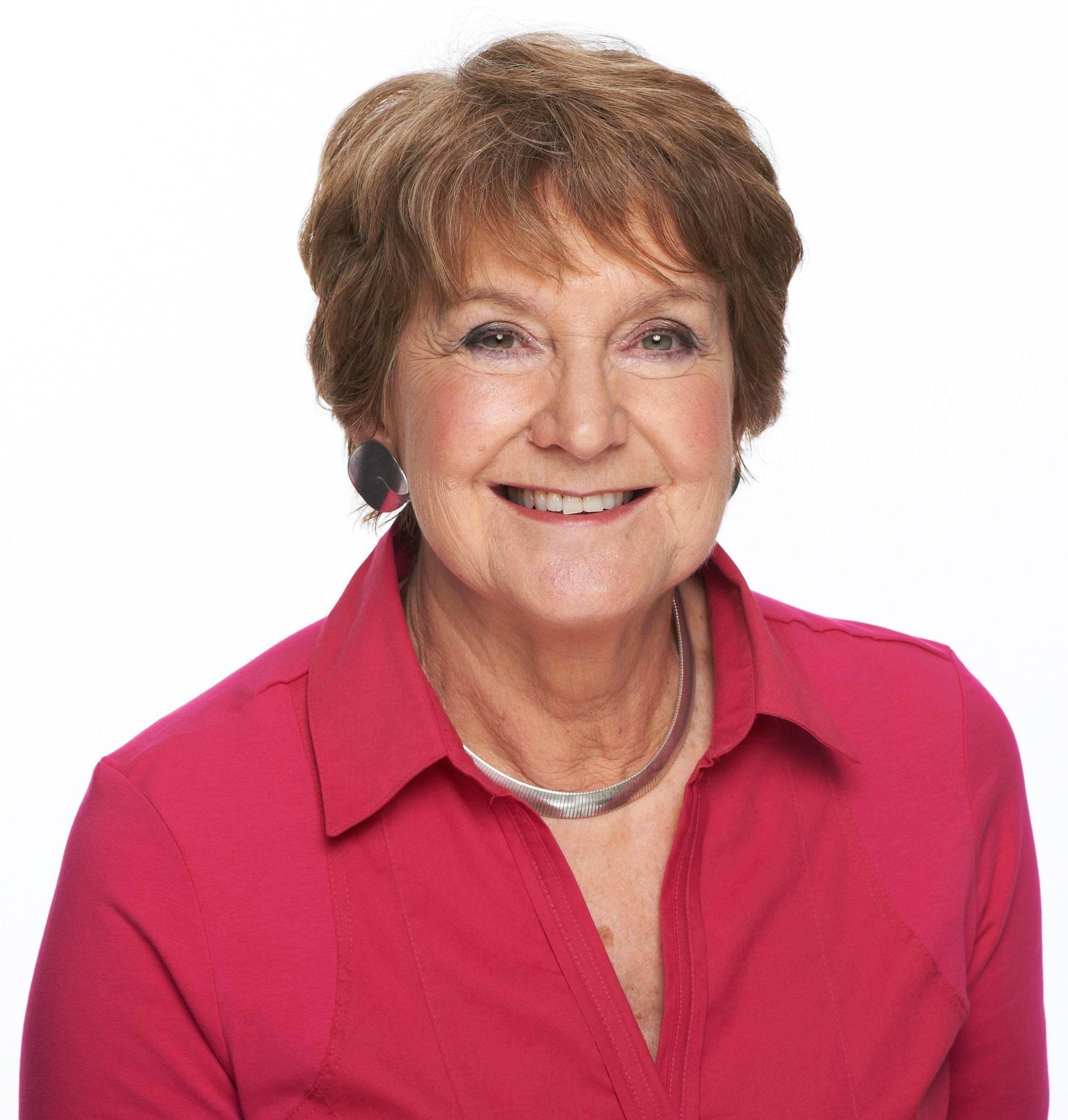 My toys fitted into a small box my dad made. At nursery we had a Wendy house – toy cooker and all – tricycles and a sandpit with sieves and mini metal spades.

On one of my first days there a boy called Malcolm snatched the spade I was digging with out of my hand and, when I tried to grab it back, brought it down with a whack on the bridge of my nose. I carry the scar to this day.

Things you didn’t know about Banksy