A MUM was left shocked after discovering a frog swimming in her toilet.

The woman said she saw the amphibian splashing around in the bowl when she went into the bathroom yesterday morning. 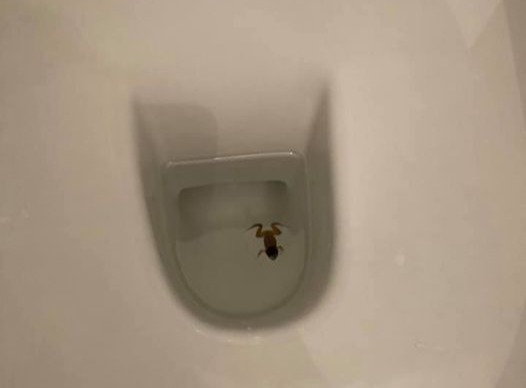 Taking to the Facebook group Family Lockdown Tips & Ideas, she shared a photo of the little lost swimmer.

The UK-based woman wrote: “Has anyone found anything stranger than a frog in their toilet this morning?”

Speaking to Fabulous, she explained that the frog “100 per cent” came up through the toilet and didn’t jump in.

She added: “The evening before the water was horrendously discoloured so must have been a burst pipe repair.” 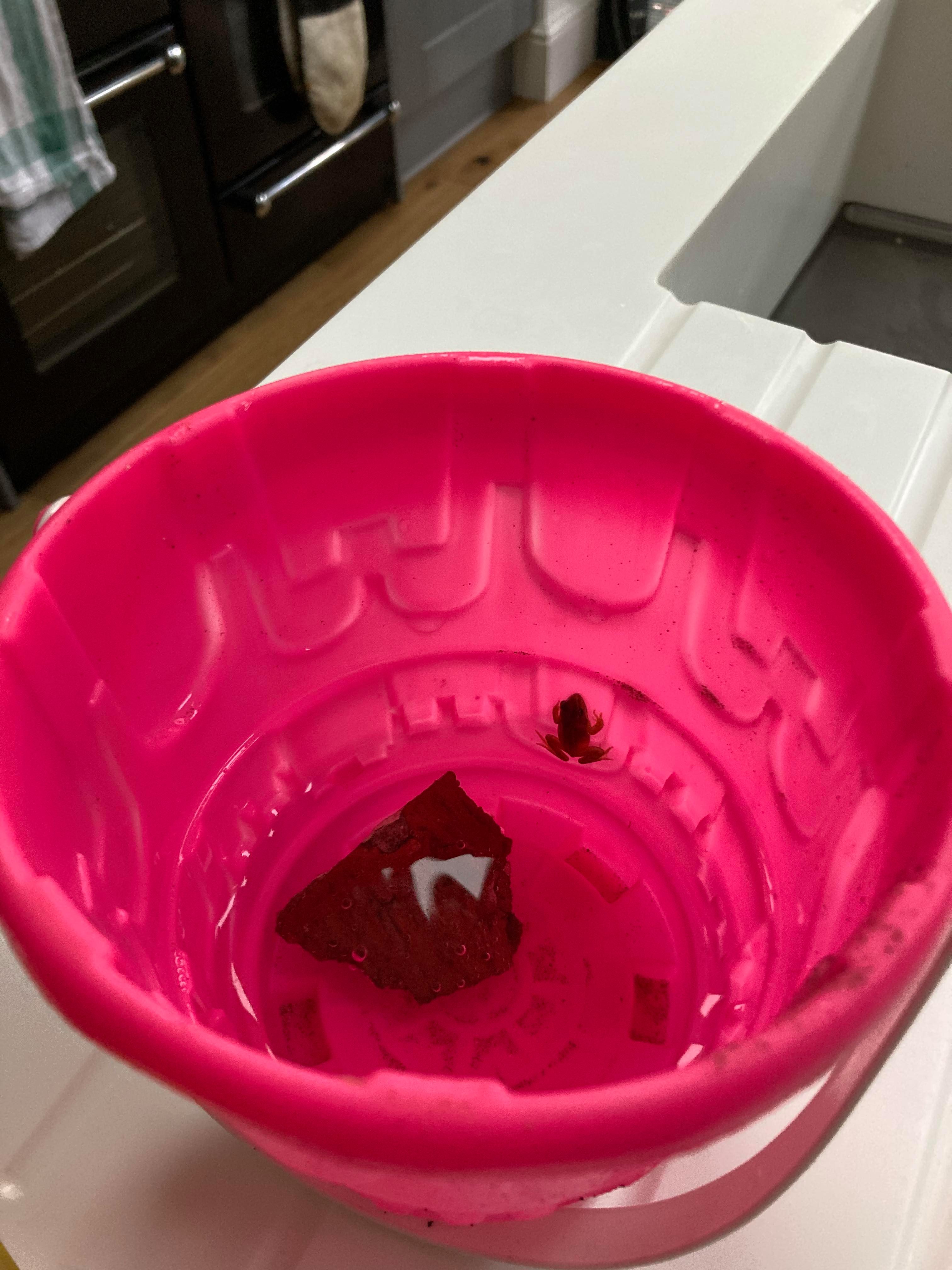 Thankfully the story has a happy ending, and the frog has been given a new happy home.

The mum wrote: “He was so cute, I love frogs.

“Had to put clingfilm over the top (with air holes in) to stop him escaping while I figured what to do with him.

“I rescued him and put him in my neighbour’s garden as she’s got decking and already has frogs living under it.”

One wrote: “I would actually be amazed and so happy to find a frog in me loo.”

Another added: “thats a nightmare ! I would scream the place down if this happens to me.”

Previously, a shocked homeowner found a python having a bath in his toilet after it slithered up the drain.

And this is the horrifying moment a Texas man finds a SNAKE in his toilet bowl.

Without Lisa Vanderpump's Net Worth, Is 'RHOBH' Still the Wealthiest 'Housewives' Cast on Bravo?

30 Captions For Bee Costumes & Buzzing About Halloween On Your Feed