Home » Fashion » The sickest show on TV? New show which aims to make a two-year-old a millionaire proves reality TV is scraping the bottom of the barrel

But for TV presenter Sarah Cawood – mum to Hunter, six, and Autumn, four – this takes reality TV to a new low… 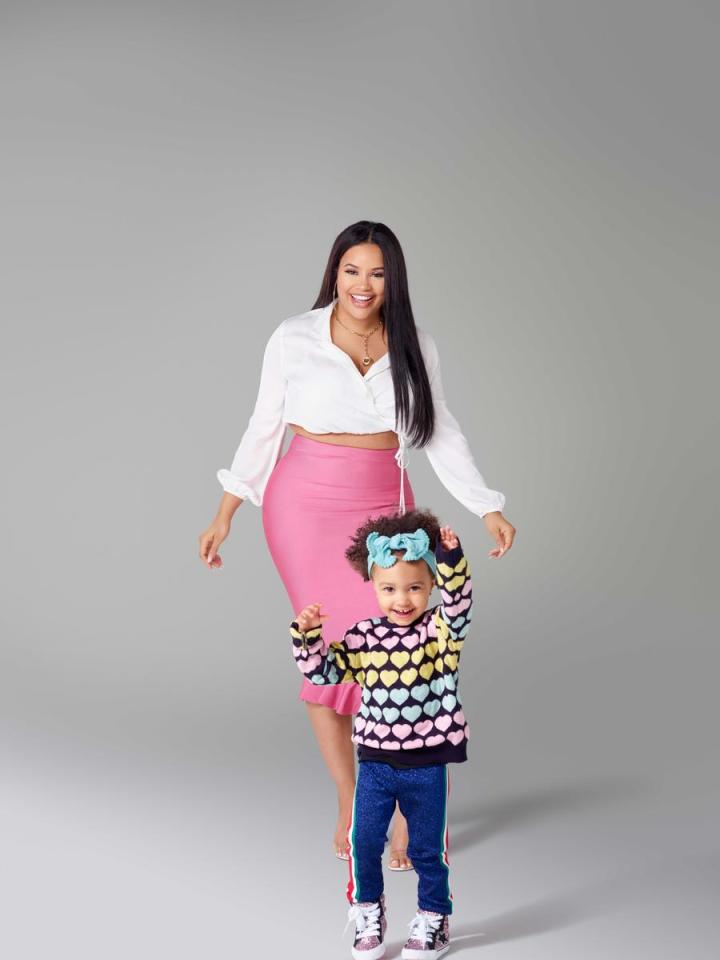 So TV "star" Lateysha Grace has managed to bag herself another reality show following her appearances in The Valleys and the seventeenth series of Big Brother.

This one, however, is a little bit different because it will follow Lateysha as she attempts to make her two year old daughter, Wynter, a millionaire by the time she is FIVE. And the name of the show? Million Dollar Baby.

I thought reality TV had already sunk as low as it could go but, sadly, it seems I’m very much mistaken because, surely, using your two-year-old kid to crowbar your face onto the small screen is a step too far?

I used to love watching reality TV shows – they were fresh, exciting, water cooler TV that we would all love discussing the next day with friends. 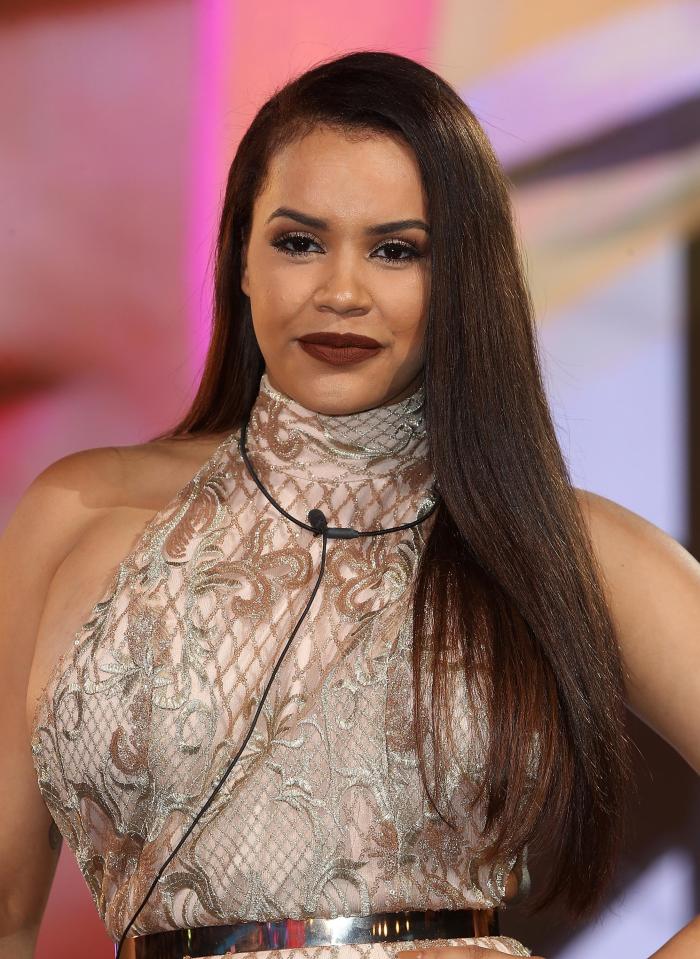 Those halcyon days are now long gone as TV producers struggle to come up with new formats that will pique our waning interest.

Can you imagine during the very first Big Brother, if someone had just brazenly had sex in full view of the cameras (not to mention the other housemates?) Well, Geordie Shore soon got us all used to seeing that.

Then the Queen of Reality TV, Katie Price – usually so resourceful in her manipulation of the viewing public – really scraped the barrel with What Katie Did Next.

But getting a reality show off the back of having a kid isn’t that new. 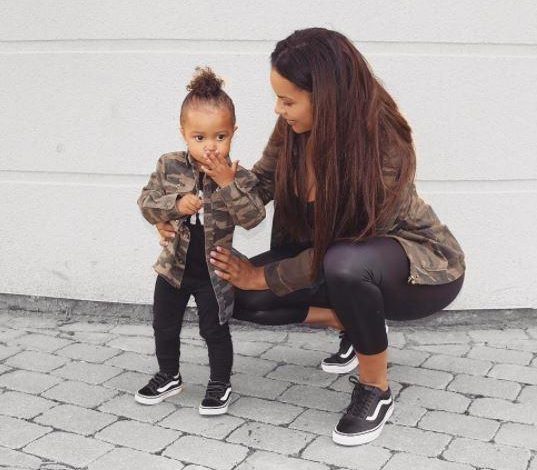 Towie faves Sam and Billy Faiers and Ferne McCann have all had shows commissioned since having sproglets. It appears that breeding can be quite lucrative when you are a reality TV star.

Pregnancy and birth, babies, toddlers and beyond are big business in showbusiness and I have often wondered whether it actually incentivises reality stars to carry on having kids when we normal folk would draw the line.

After all, another baby means another “my baby joy” spread in a celebrity magazine and another large cheque in the bank. KERCHING.

You can see how tempting that would be, right? But what happens when the interest wanes and the cameras go away? Maybe someone should ask Octomom Natalie Suleman. 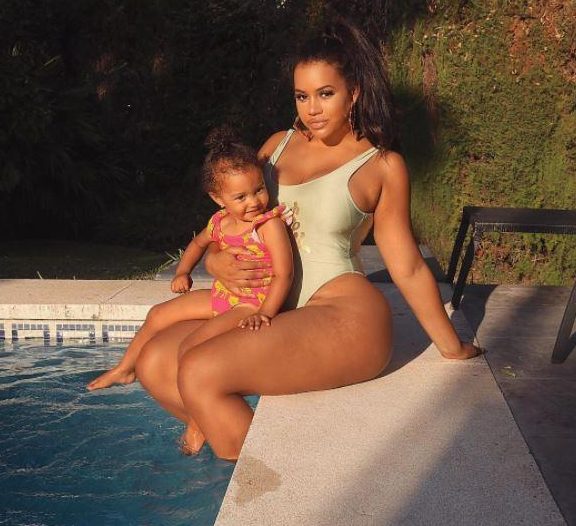 Anyway, back to Lateysha and her new show. According to the blurb on the show, Lateysha is trying to give her daughter the start in life that she never had by making her pots of cash.

Lateysha is taking the Insta-root on this one and little Wynter already has not one, but TWO Instagram accounts. One for herself (@baby_wynter) and one for her clothing line (@wynter.grace) Blimey, she’s entrepreneurial for a two year old!

Except that she’s not, is she? It’s Mummy pulling the strings and this puppet hasn’t actually been asked if it’s OK. 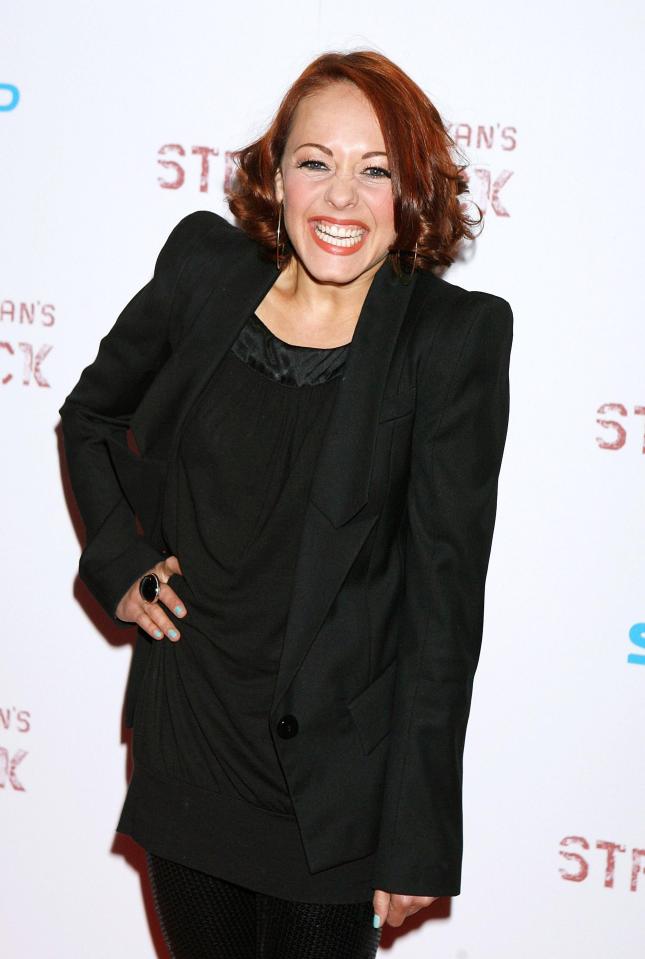 Instagram is full of parents pimping out their kids – and I’m guilty as charged because my two definitely have a supporting role in Mummy’s Insta-life.

But I wouldn't dream of putting them in a reality show and I think Lateysha may be taking it just a step too far.

Little Wynter’s formative years will be spent in front of her mum’s camera-phone, then filtered to high heaven and put out there for all to see.

She will be trolled for her fashion sense and judged for her behaviour by keyboard warriors who have no qualms about name-calling a two-year-old child.

And the reason this all sits so badly with me? NO ONE ASKED HER IF THAT’S OK.

By the time she understands her public-facing world, it will be far too late to take it all back if she decides that’s not what she wants. 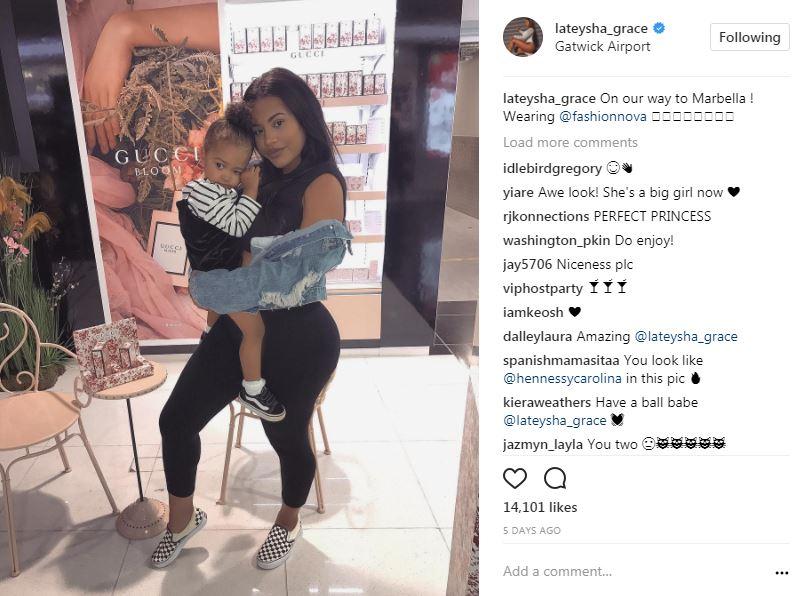 She will also be learning from an early age that apparently, how valid you are depends on how beautiful you are, how popular you are and how many “likes” you get.

I fear for our kids anyway, being born into this social media obsessed world but this? This is next-level stuff.

Of course, Wynter is Lateysha’s child and she is therefore entitled to raise her as she wishes.

Wynter is clearly adored by her mummy so it’s not like we need to get social services on the phone, but I do wonder if Lateysha has thought about future-proofing her little girl and the media circus she is building around her.

I felt really sad during the interview with Lateysha when she explained that she had been poor growing up and didn’t want Wynter to have the same experience.

Yes, poverty is a blight on young children but so is having everything they desire handed to them on a plate.

Childhood is not about having ‘things’ – designer dresses and expensive toys.

Childhood is about running free – without the glare of a constant spotlight – making mistakes that don’t one day come back to bite you on the bum in your first job interview and being loved and nurtured by the people around you.

It is about so much more than being a Million Dollar Baby.

Million Dollar Baby is on MTV from May 9.

Gal Gadot Is Expecting Her Third Baby Girl: 'We're Sticking To What We Know'!

Canceled TV Shows 2018: ‘Grey’s Anatomy’ May Be Coming To An End Earlier Than Expected

Is Rob Kardashian Getting Close With Blac Chyna's Alleged Enemy?