I have two Pomeranians, a boy called Malakai and a girl called Mollie. She’s new and mental, and looks like a fluffy little hedgehog. 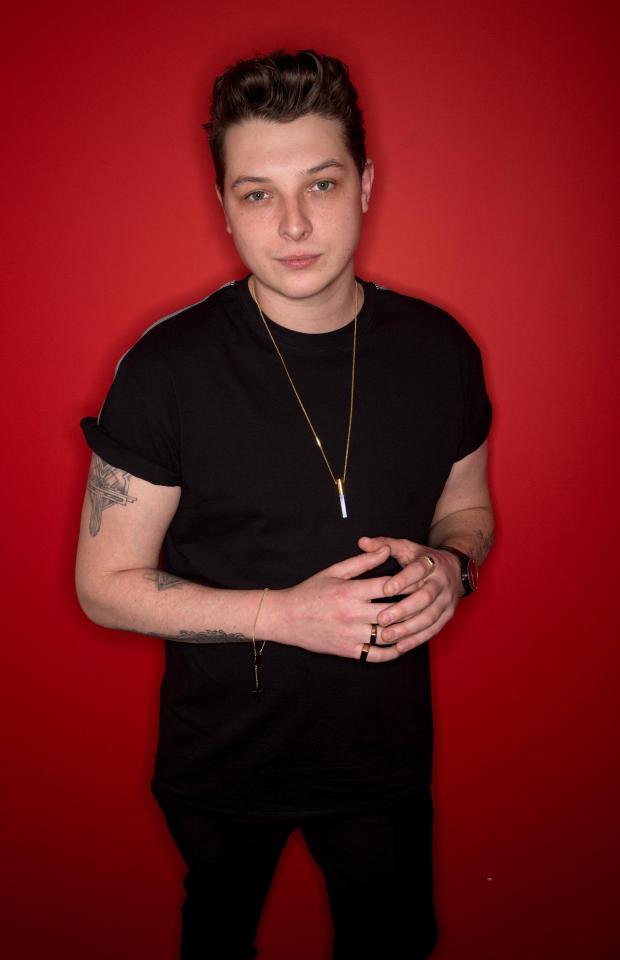 I’m not much of a morning eater, so I’ll get back into bed and have some phone time with my missus [John’s fiancée Nana, a flight attendant] to catch up on what’s being going on in the world overnight.

If I fancy some exercise, I might head to the gym or take the dogs for a long walk.

Promotion mode is carnage. If I’ve got new music out, my days are manic. I’ll have interviews, radio appearances and live performances. Later today, for example, I’m taking the train up to Sheffield for a gig.

But on more normal days, I’ll have a relaxed morning and start work in the studio at 11am. It’s in my house, so I can stay in my dressing gown. 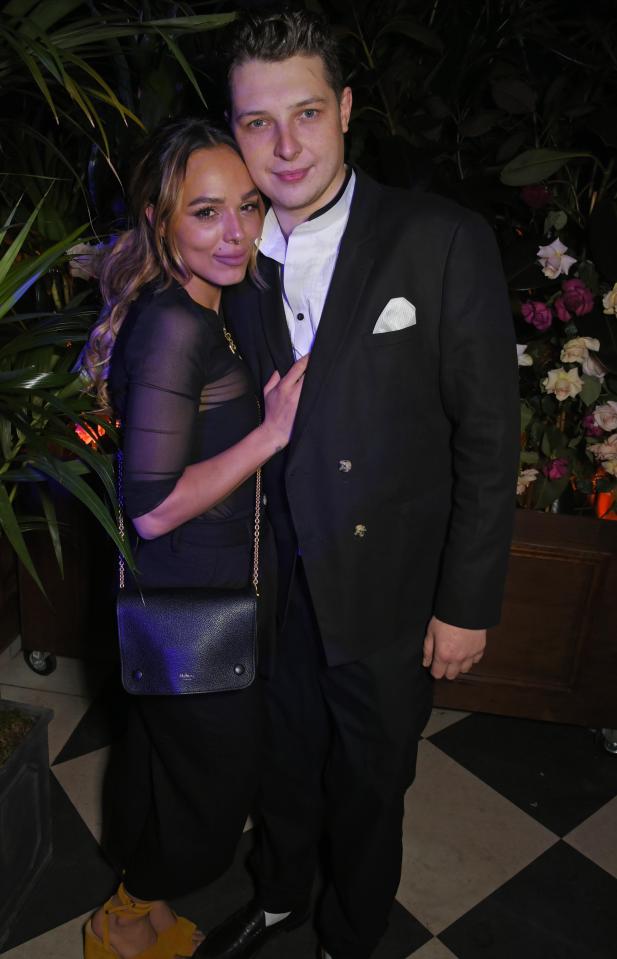 I work my arse off. I won’t stop until 8pm, so usually I’ll order in lunch and smash that while I carry on.

After all my health troubles [John had radiotherapy last year after being diagnosed with a brain tumour in 2012, which returned in 2016], I’m conscious about bad food and what it does to my body, but I also want to live my greatest life so I’m not on some crazy diet. My career should be about my music and not how in shape I am. Plus, I love food!

Watching people sing a song I’ve created is an amazing feeling. Touring is one of my favourite things to do and I love being on stage. On days when I’m working in the studio till midnight, that’s what I think about.

However, on my nights off I’m a big film and TV buff. Being locked away in a soundproof booth can make me feel cut off from reality, so I’ll chuck on Sun, Sex & Suspicious Parents or Ramsay’s Hotel Hell to get my head back in the real world. I love that show! 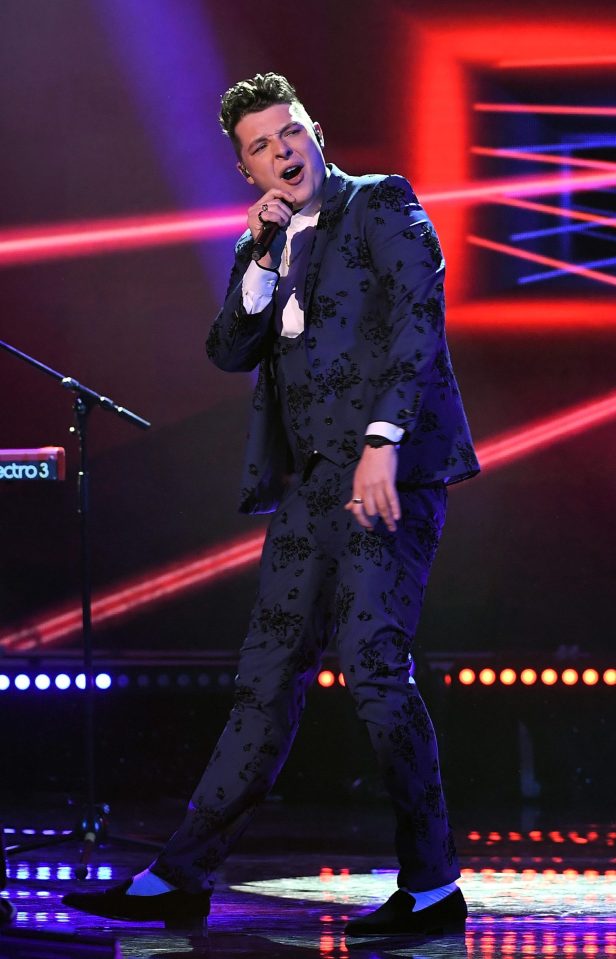 I wanted to be a mechanic when I was younger. I’m the most impatient person, so I couldn’t hack it.

You can make music pretty instantaneously, but putting a car together takes ages. I wish I had more patience in the kitchen, too. I feel like I could be a good cook, but I’m so bad at waiting for food.

When I’m hungry I have to eat right away. I make a banging eggs benny in the mornings occasionally, but that’s about as far as my skills go.

Being Northern, I think that Yorkshire puddings would have been my forte. But who has time to wait for the oil to start sizzling and the mix to rise correctly? 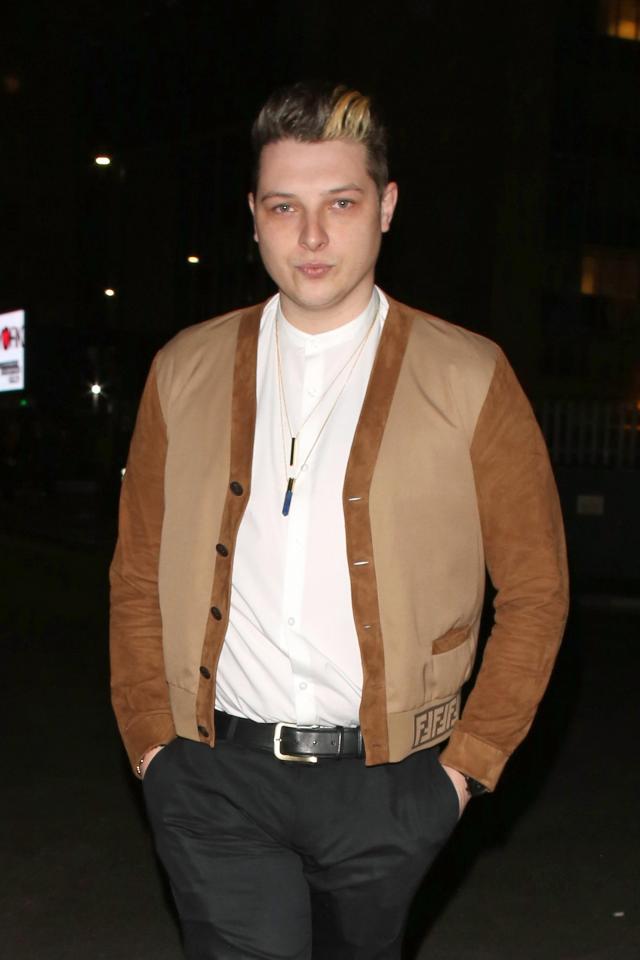 I struggle without a good night’s sleep. I’m definitely not a party pooper though! I love a late night, but the next day I’ll suffer for it.

If I’m at home chilling out, I’ll catch up with Nana about her day while we eat dinner and play with the dogs.

Then I’ll start thinking about bed at around 10pm, before finally giving into the tiredness at midnight.

Can You Guess How Many of These Celebs Have (or Haven't!) Attended the Met Gala?

Is there a second, more dangerous coronavirus strain?