A SINGLE mum wept in a TikTok video as she admitted to struggling with life as a lone parent.

The mum, who identifies simply as Torii, shared a clip of herself walking around her messy home while listing reasons she had been brought to tears. 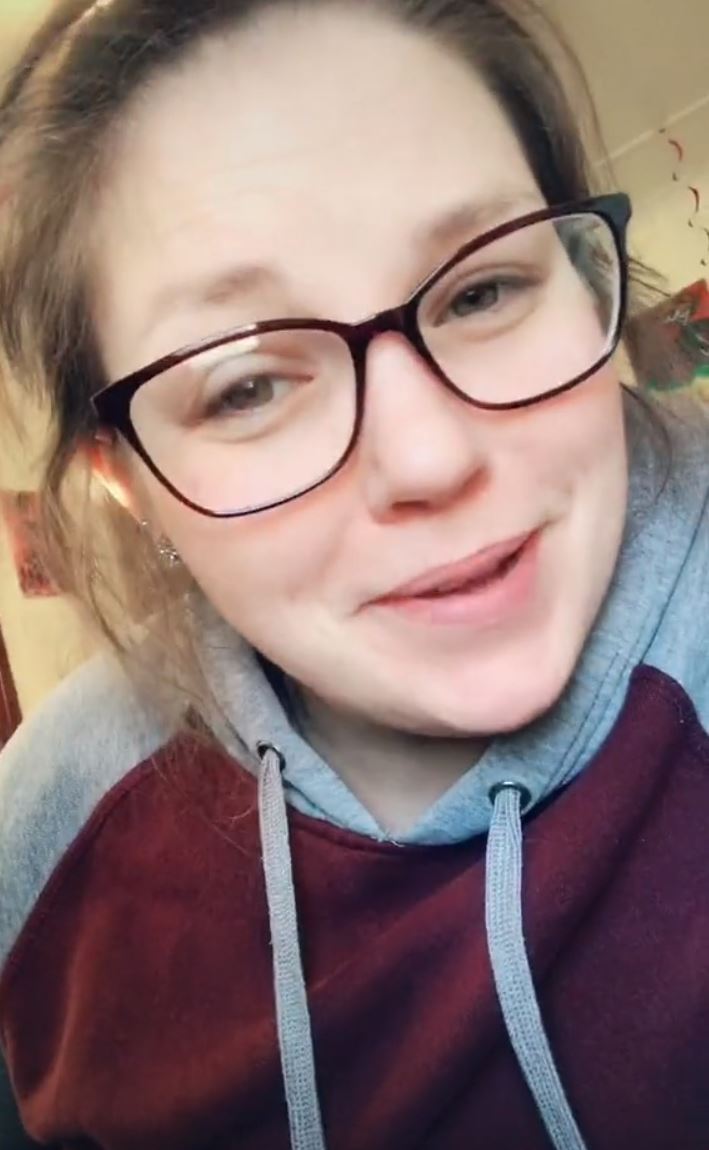 Posting on the account @cutieeeinpink, Torii said: "This is for all the single parents out there, because I know I'm not alone."

Moving around her kitchen to reveal mess and dirty dishes in the sink, the mum-of-three continued: "It's never going to end."

Pointing out an overflowing bin, dirty plates stacked in the sink, food left out on the surfaces and clothes in a heap on the floor, she said repeatedly that each task was "never going to end". 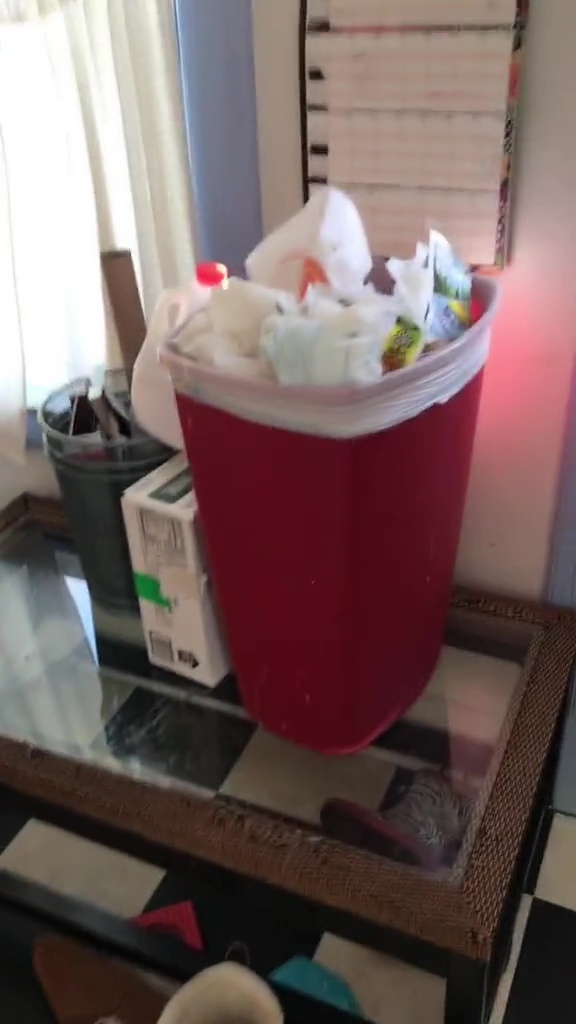 "I feel like I could put in all off the effort on all of the days and I could never get it completely OK.

"But I know I'm not the only one who feels this way. This is so frustrating and I don't know what to do."

Moving on to the living room to reveal yet more mess, she continued: "My baby is sick right now and I lost her binky and that's what started this whole fiasco of a mental breakdown. 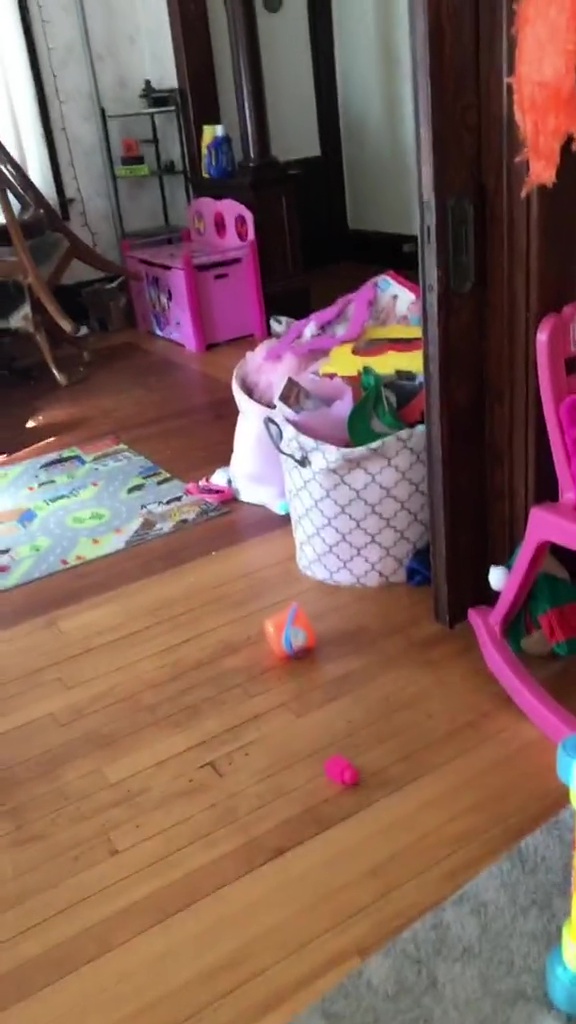 "I don't know what to do, she's not going to nap without it. And the only reason she's not crying is because I am."

Other mums have flocked to the post admitting that they feel exactly the same at times.

A second replied: "This seriously hits me so hard! I feel like this every day and now I don't feel alone."

And one woman went as far as making a video in response, claiming she shouldn't be so hard on herself. 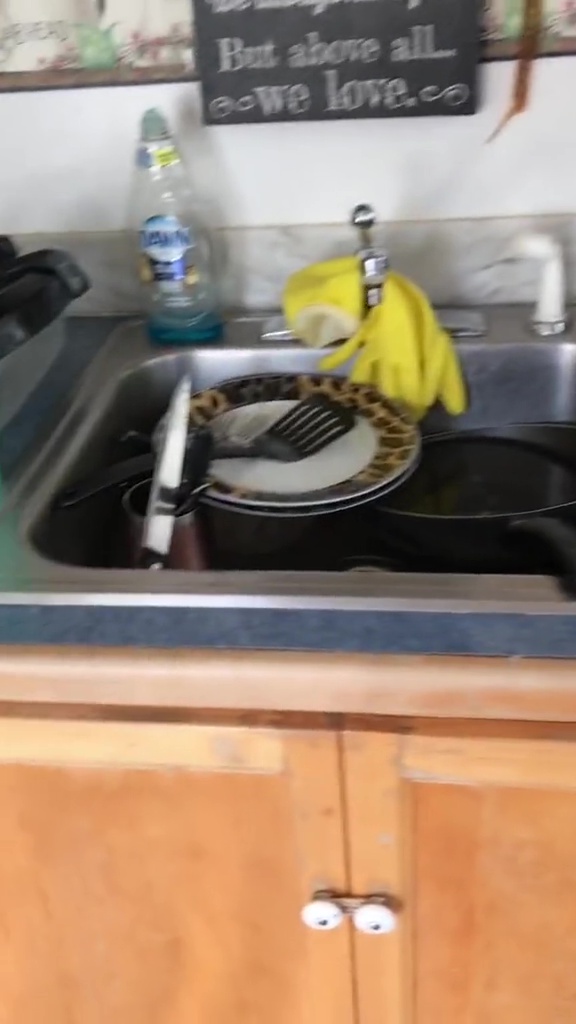 The user domesticblisters replied with a sweet response, comforting the woman.

"This is so painful, but it's ok," care tasks never end. "Care tasks aren't like a light switch where they're either done or not done.

"The goal of life isn't to bring everything up to a magazine standard and keep it that way. 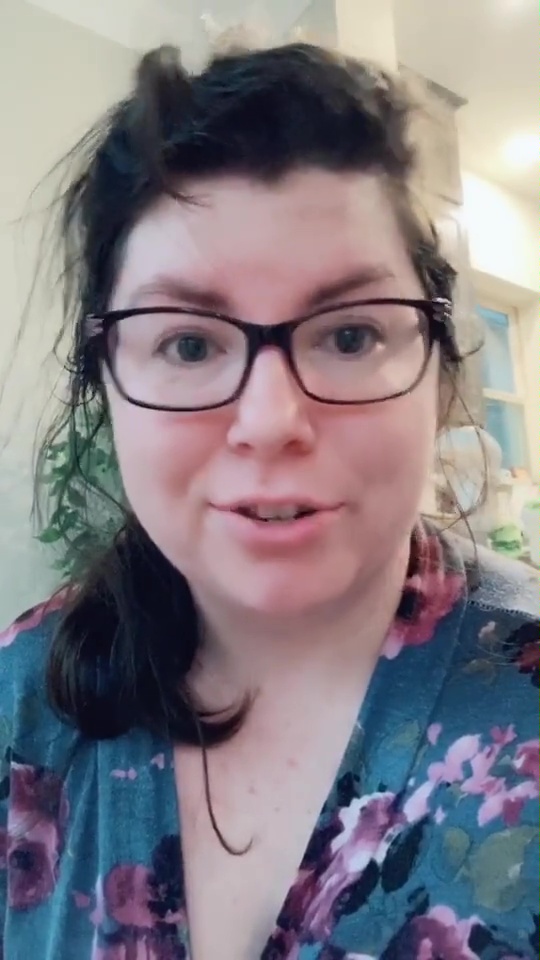 "The point is to keep your space functional, and your space is going to look different depending on your skill and support level, your mental and physical barriers and the age of your children."

The sweet response has received over 94,000 likes, with dozens of people commenting to say her message has helped them.

In other parenting news, a mum was hailed a ‘genius’ for tricking son, 6, into thinking £1.50 Aldi body wash will stop him having tantrums.

And as we told you previously, mum in hysterics after daughter’s school photos go ‘very, very wrong’ thanks to rude outfit fail.

Plus mums are loving Home Bargains’ 99p colour-in Christmas tablecloth that’s perfect for when ‘you want a coffee in peace’.

Paul Michael: 5 Things On Amanda Bynes Fiance Who She Initially Met At Rehab