And while The Duchess of Sussex seems to be doing a great job, some traditions are probably a little harder to swallow than others – including the dos and don'ts when it comes to her birthday. 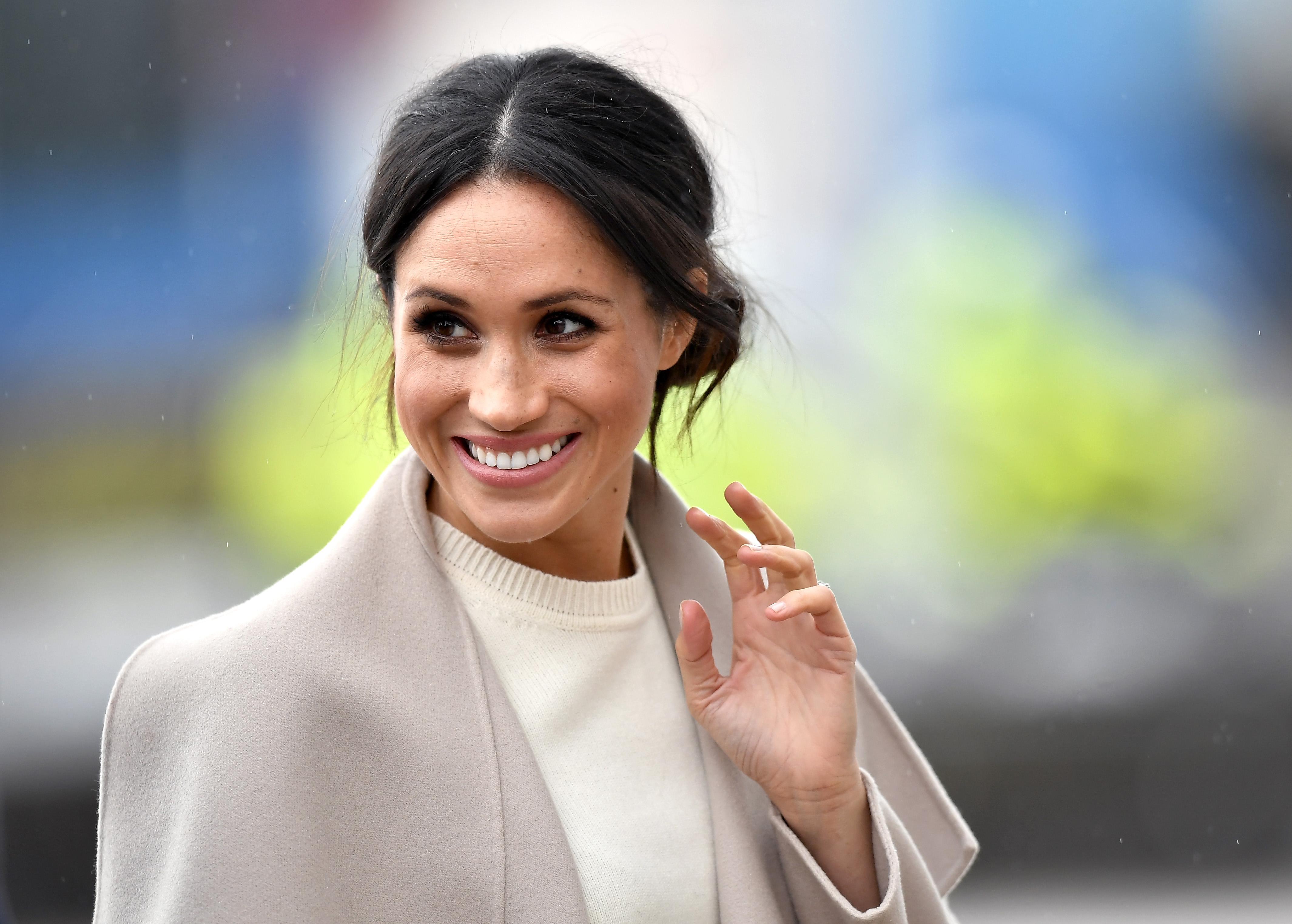 Last year, Harry whisked Meghan away for a romantic holiday in Botswana, the place they visited only weeks after they began dating in July 2016.

Fast forward 12 months and the couple – now married of course – will spend the day at the wedding of Harry's best friend Charlie Von Straubenzee and his fiancée Daisy Jenks.

And while there are certainly many perks to being a royal – for one, Meghan has just been gifted a vegan leather bag from charity, PETA – getting used to celebrating your birthday in a totally different way can't be easy.

From turning away presents, to saying no to lavish parties, here are the key things Meghan won't be able to do this weekend. 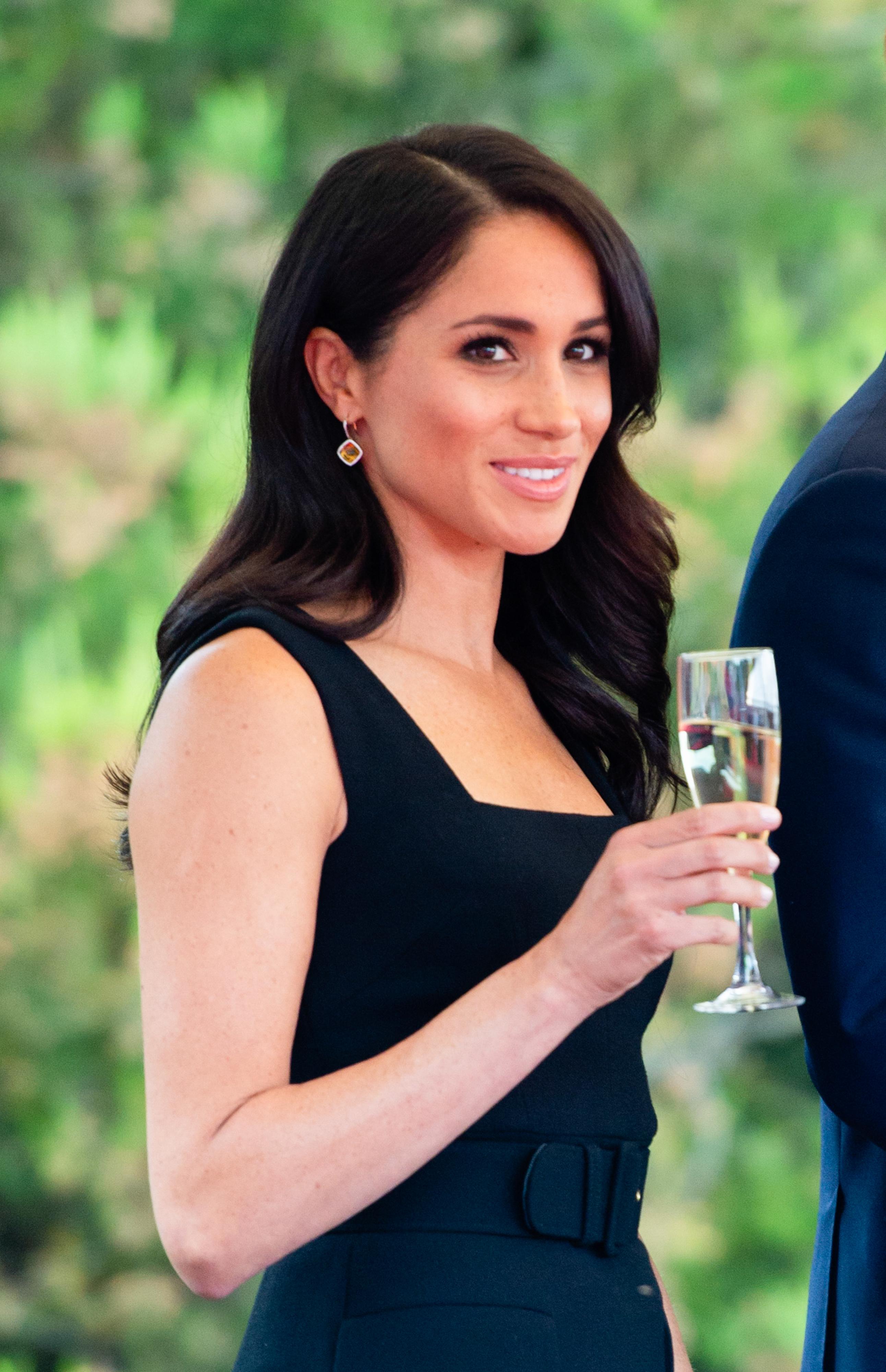 Meghan won't be having a lavish celebration

With the exception of the Queen – who has two birthday celebrations – most royals keep their birthdays pretty private, with intimate low-key gatherings reserved for close family.

Royal expert Richard Fitzwilliams told Express.co.uk: “I wouldn’t expect anything at all spectacular, we may well never be told how she celebrates.

“Meghan has a serious image as a humanitarian activist and this is what she and Harry are concentrating on.”

In normal circumstances, the birthday girl/boy is often the first person to taste their birthday cake, but if the Queen is present at Meghan's celebration, this won't be the case.

According to royal protocol, nobody can eat before Her Majesty does – regardless of whether it's a birthday cake or not. 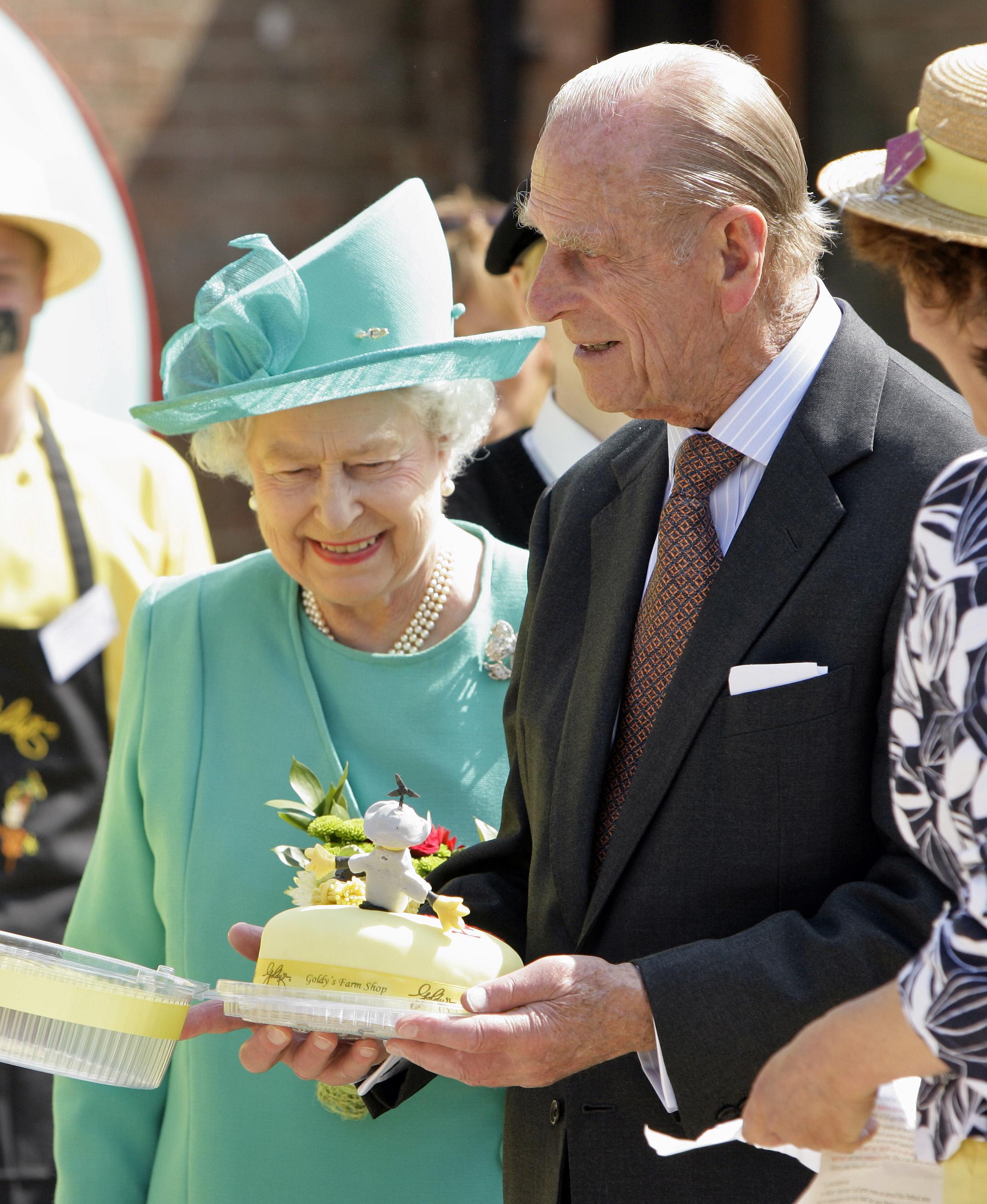 It's unlikely she'll be able to accept some gifts

At Harry and Meghan's wedding earlier this year, the newlyweds received stacks of presents, totalling a whopping £7m.

It's expected Meghan will receive a wave of gifts for her birthday too, but unfortunately, The Duchess will likely be forced to turn away gifts from businesses or people she doesn't personally know (for example brands or royal fans) – and the reason is pretty straightforward.

"Gifts offered by private individuals living in the UK not personally known to the Member of the Royal Family should be refused where there are concerns about the propriety or motives of the donor of the gift itself," states the guidelines. 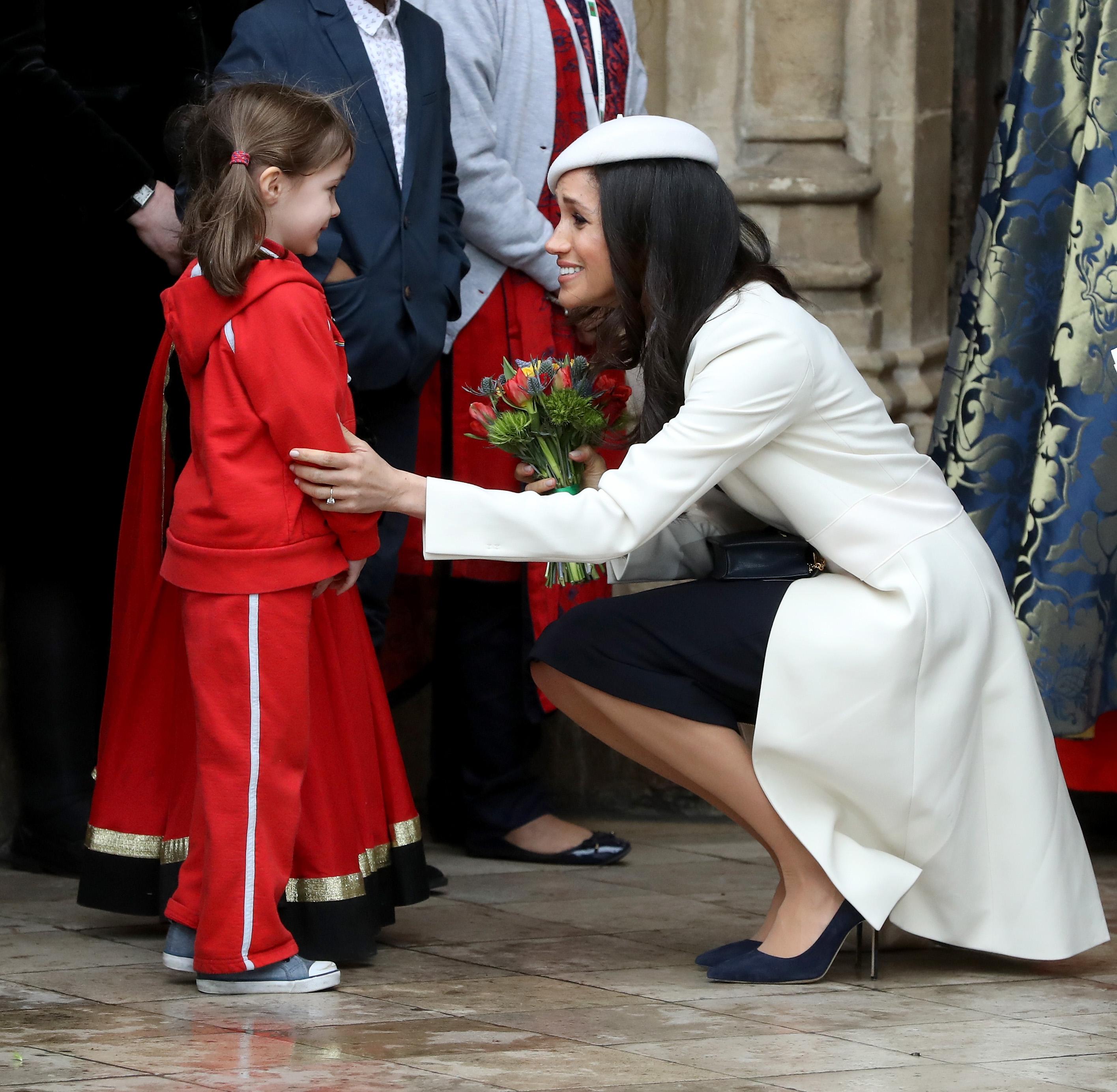 She won't be able to eat one of her favourite foods

Before she met Prince Harry, Meghan often talked about her love of seafood, including "perfect sushi" and fish tacos.

But while seafood might be one of Meghan's favourites, it's certainly not the go-to dish of the royal family.

Historically, the royals don't order shellfish if they're eating out, due to the risk of food poisoning. But, we do know Meghan and Harry love a roast chicken (it's basically the central theme to their engagement story) so she'll probably be OK. 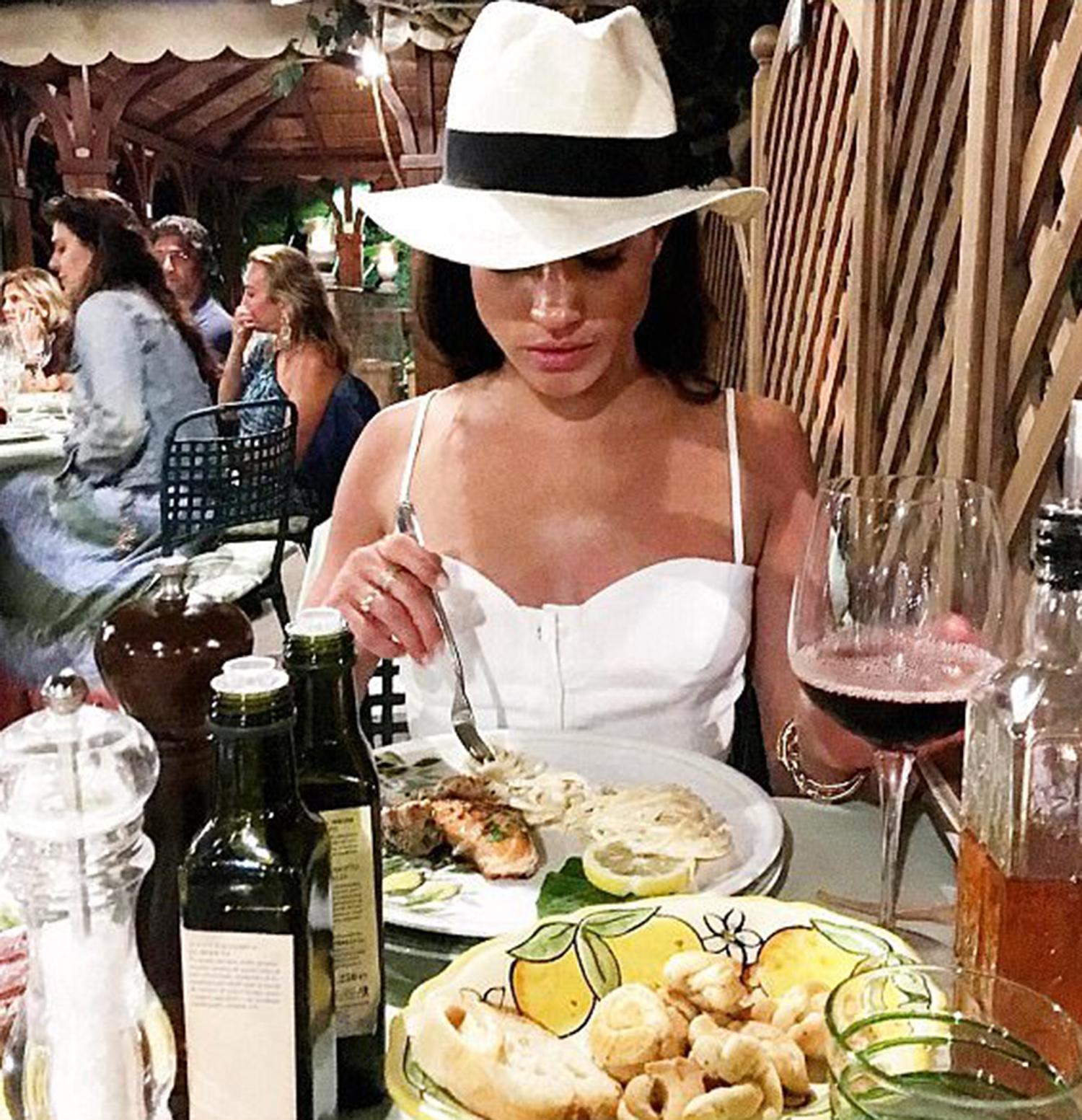 When Meghan and Harry visited Nottingham last year, The Duchess of Sussex reportedly told a fan “we’re not allowed to do selfies”.

The Queen is apparently not a fan of selfie-photos, and former US ambassador Matthew Barzun told Tatler magazine in 2014 she finds them “disconcerting” and “strange”.

While Meghan isn't allowed to take any with the public, we're guessing she'll have some sneaky birthday selfies with Harry on her camera roll. 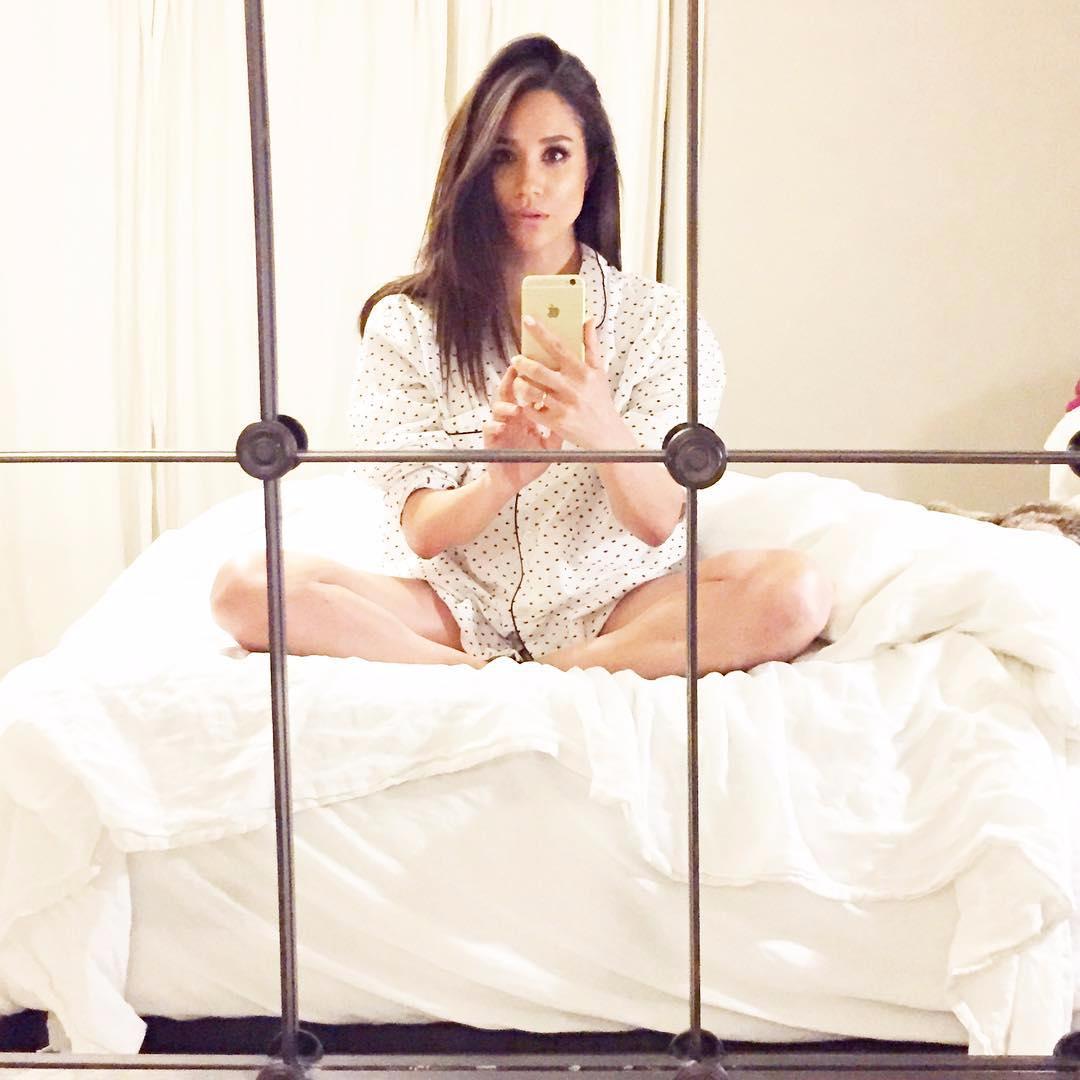 Playing monopoly is a no no

We're sure Prince Harry has something a little more exciting up his sleeve, but if not, a birthday board game will likely be off the cards for Meghan – especially if its Monopoly.

On a visit to Leeds Building Society in 2008, Prince Andrew revealed the board game was not allowed at Royal gatherings because “it gets too vicious.”

Interested in Meghan's birthday? Here's how she's spending the day with Prince Harry.

Earlier this week, we also showed you where Meghan and Harry will be spending their summer holiday.

And we revealed what Meghan Markle's toes say about her…and it's bad news for Prince Harry.

'Married at First Sight': Jason Carrion and Cortney Hendrix Have Filed for Divorce

The Dune trailer is here and it looks like it will be decent, right?