This unsettling Relationships Australia stat was explored in a radio show segment – and shameless cheaters phoned in to reveal their sneaky tactics of having an affair. 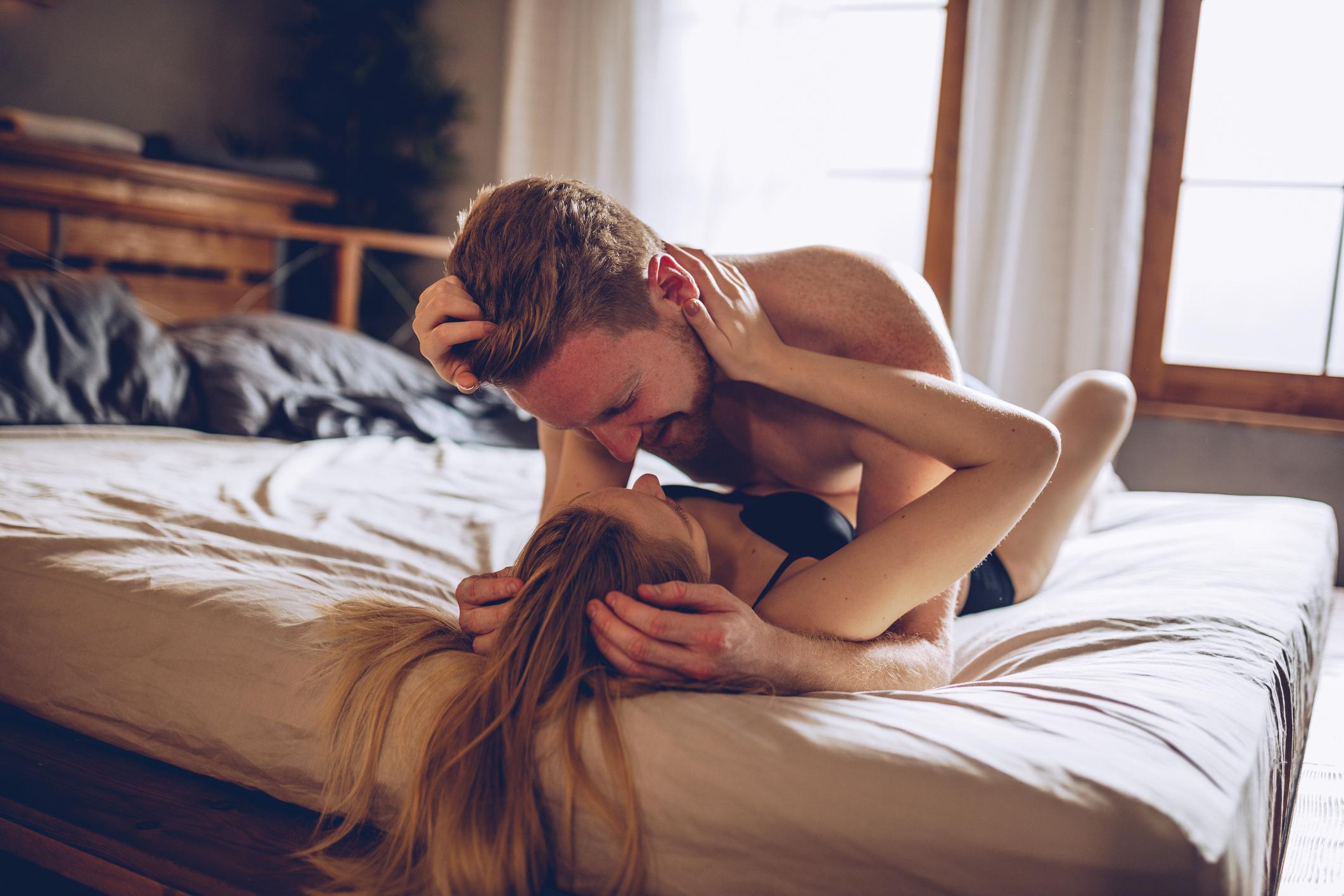 One of the cheaters was a man called Justin, who said his trick was to stage some photos with the guys or out eating at dinner, in case his partner asked where he was.

He said on the Australian Kyle and Jackie O segment: “When she's suspicious you'll have some alibi photos.”

Meanwhile dad-of-two Jeremy, in his 20s, said he’d been cheating on his girlfriend for the last half a year, and said he intends to be unfaithful until he is 40. 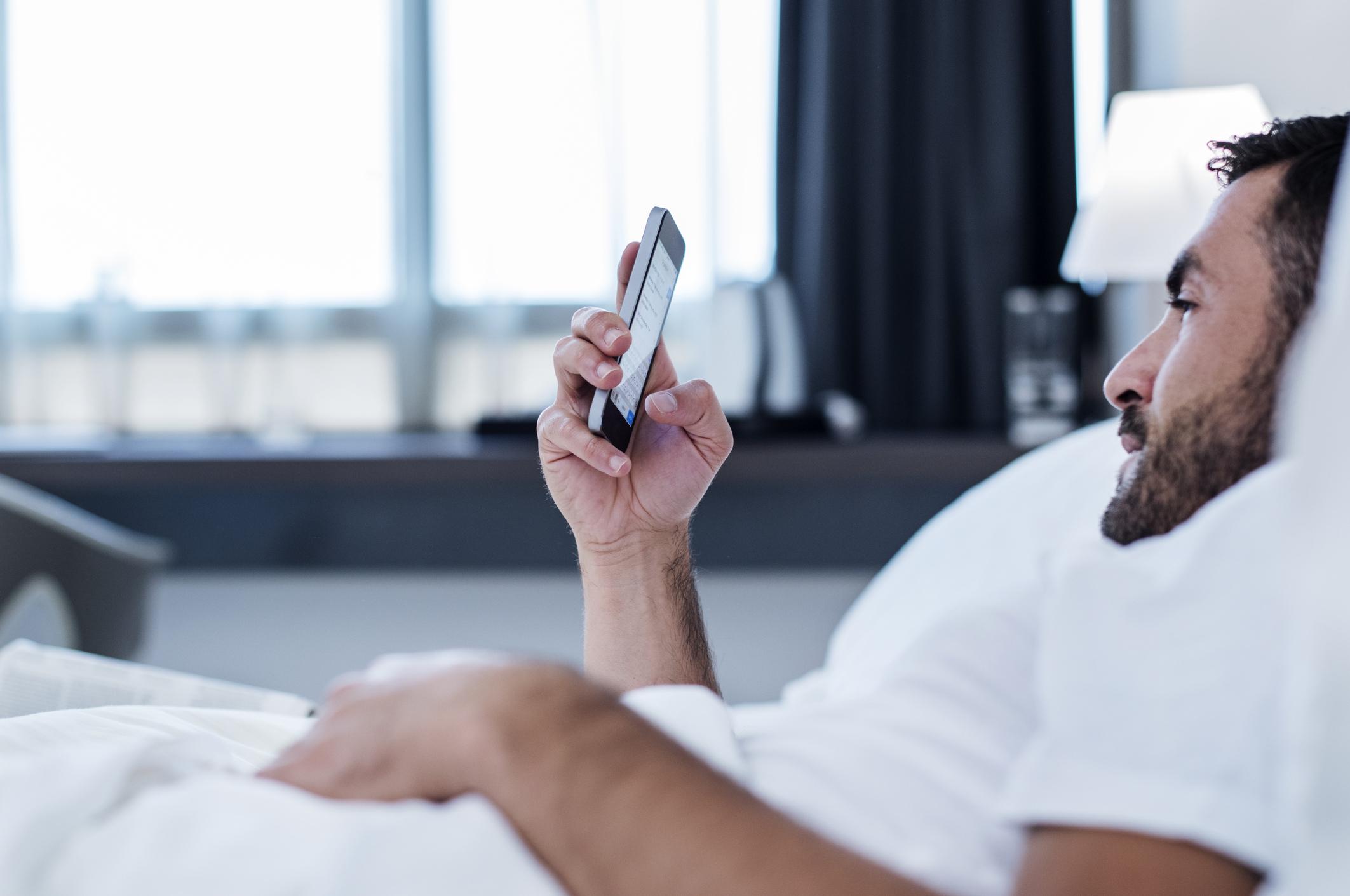 He admitted he hides a second phone in the toilet cistern to call his lover, a trick he picked up from Breaking Bad.

Jeremy even asked if the candid hosts had any advice for him keeping his cheating up, and many listeners rang in with their own brash tips.

Caller Ella said: “Change all your passwords to something she'll never guess. Nothing obvious like your favourite football team. Because believe me she will find out and go looking.”

And a man called Richard recommended making a record of anything his girlfriend does wrong, so he has a comeback if the cheating gets revealed.

One of the unfaithful callers told a tale of caution to advise what can happen if he gets caught out. 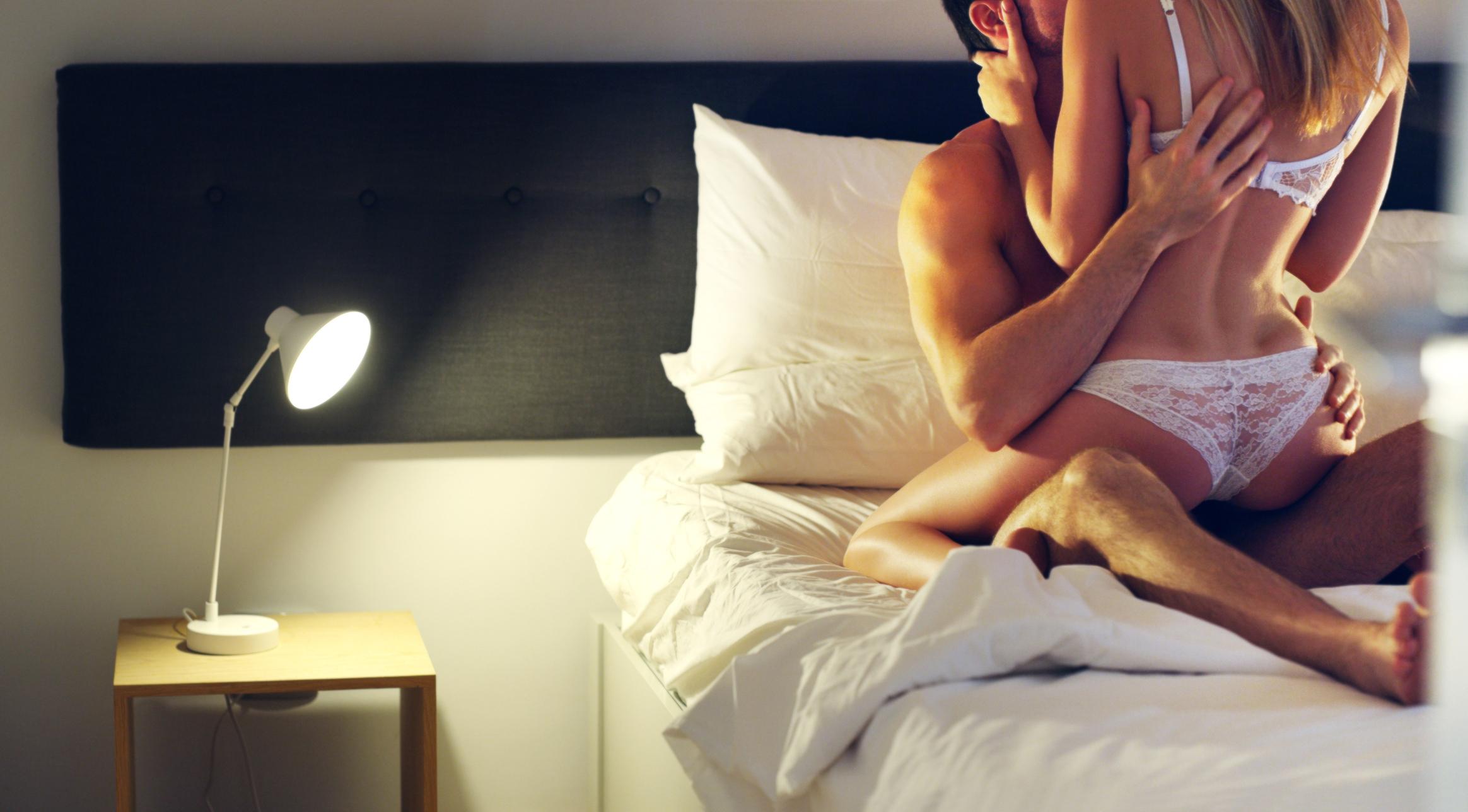 Phoner Kristen said: “I had an affair with a married man and have three kids. It's all fun and games until you get caught.”

She had met the man she cheated with at the school playground and they ended up sleeping with each other multiple times, mainly in the car, during their three-month affair.

The plot thickened when Kristen had a stalker, who snapped them enjoying some x-rated car action, and threatened to send the photos to her husband.

The percentage of married adults who have cheated

She said: “It was that or have sex with my stalker so I told him to send them to my husband.”

But other listeners said that they “couldn’t help” but continue cheating.

One such person was caller Georgia, who has been married for 10 years, but is now in love and sleeping with her best friend.

Part of keeping it secret involves constantly deleting messages and forking out for hotel rooms in cash.

New figures show there has been a 45 per cent decrease in the number of divorce petitions submitted by wives.

Lawyers say it’s because modern women are more willing to turn a “blind eye” to their husband’s straying ways.

Here, four readers reveal how they managed to rebuild the trust in their own relationships.

Your July 16, 2018 Weekly Horoscope Will Prepare You For The Chaos Headed Your Way