CHRISTMAS is a time for being around those you love, but Kate Middleton was once left in tears after Prince William cancelled their festive plans last-minute.

Back in 2006, before they were married, Prince William is said to have called his then-girlfriend to tell her he would instead be spending time with his own family. 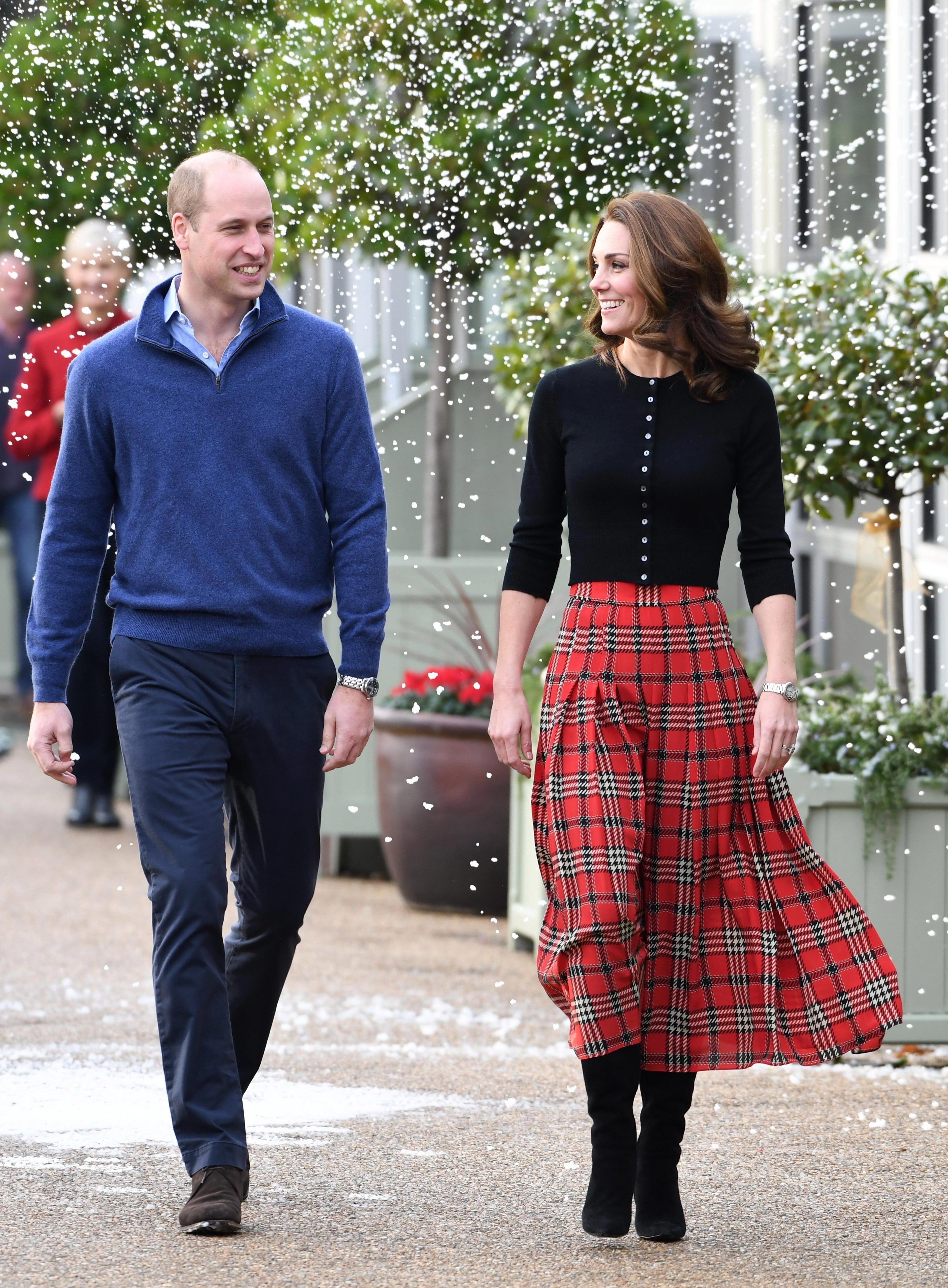 In her 2011 book, The Making of a Royal Romance, royal expert Katie Nicholl said Prince William had promised Kate he would join her family to celebrate Hogmanay.

Katie said: “At the last minute William had a change of heart and decided to stay with his own family instead.”

William is said to have “informed a tearful Kate during a late-night conversation on Boxing Day”.

The royal expert said the decision seemed like “no big deal”, but Kate found the ordeal as “a sign of something more sinister to come”. 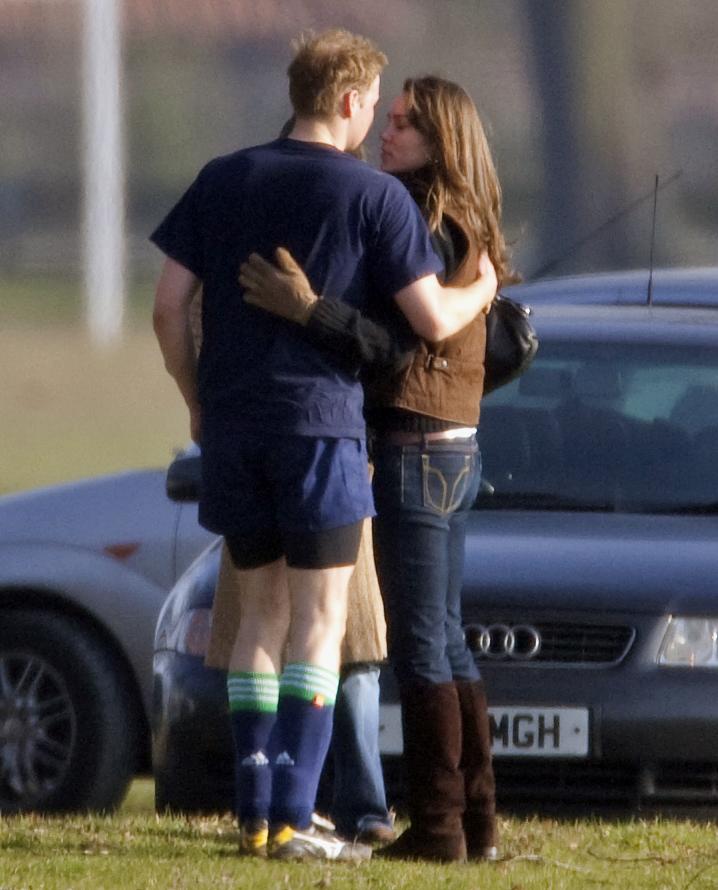 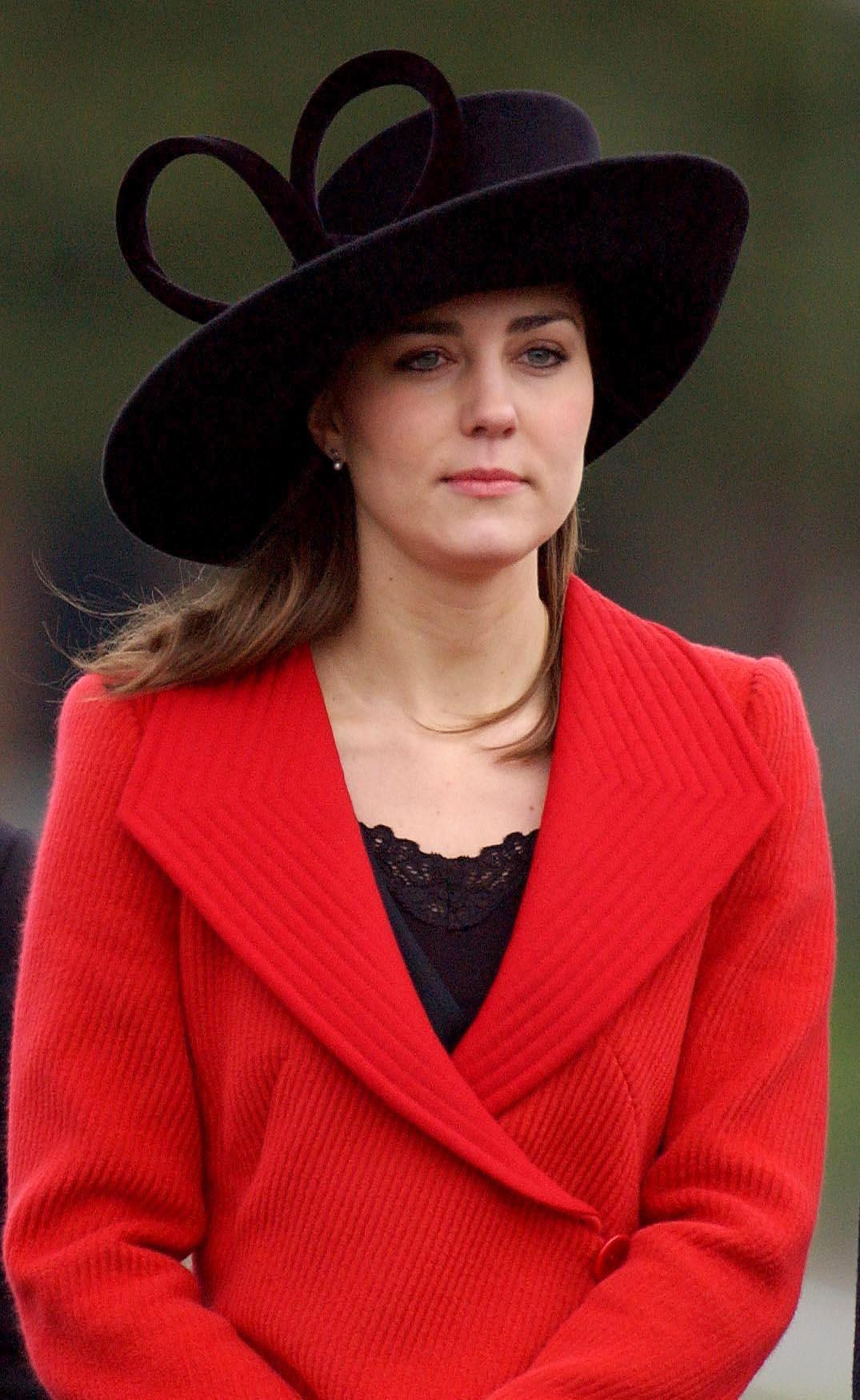 Katie added: “She [Kate] had good reason to be concerned.

“William had been having second thoughts and sat down with his father and his grandmother to have a frank discussion about his future with Kate. Both advised him not to hurry into anything.”

During the following year, in 2007, the couple did have a brief split, but reunited shortly after and ended up tying the knot in 2011.

Camilla Parker-Bowles is said to have wanted Prince Charles’ eldest son to break up with "pretty but dim" Kate, partly because of her “lowly” roots. 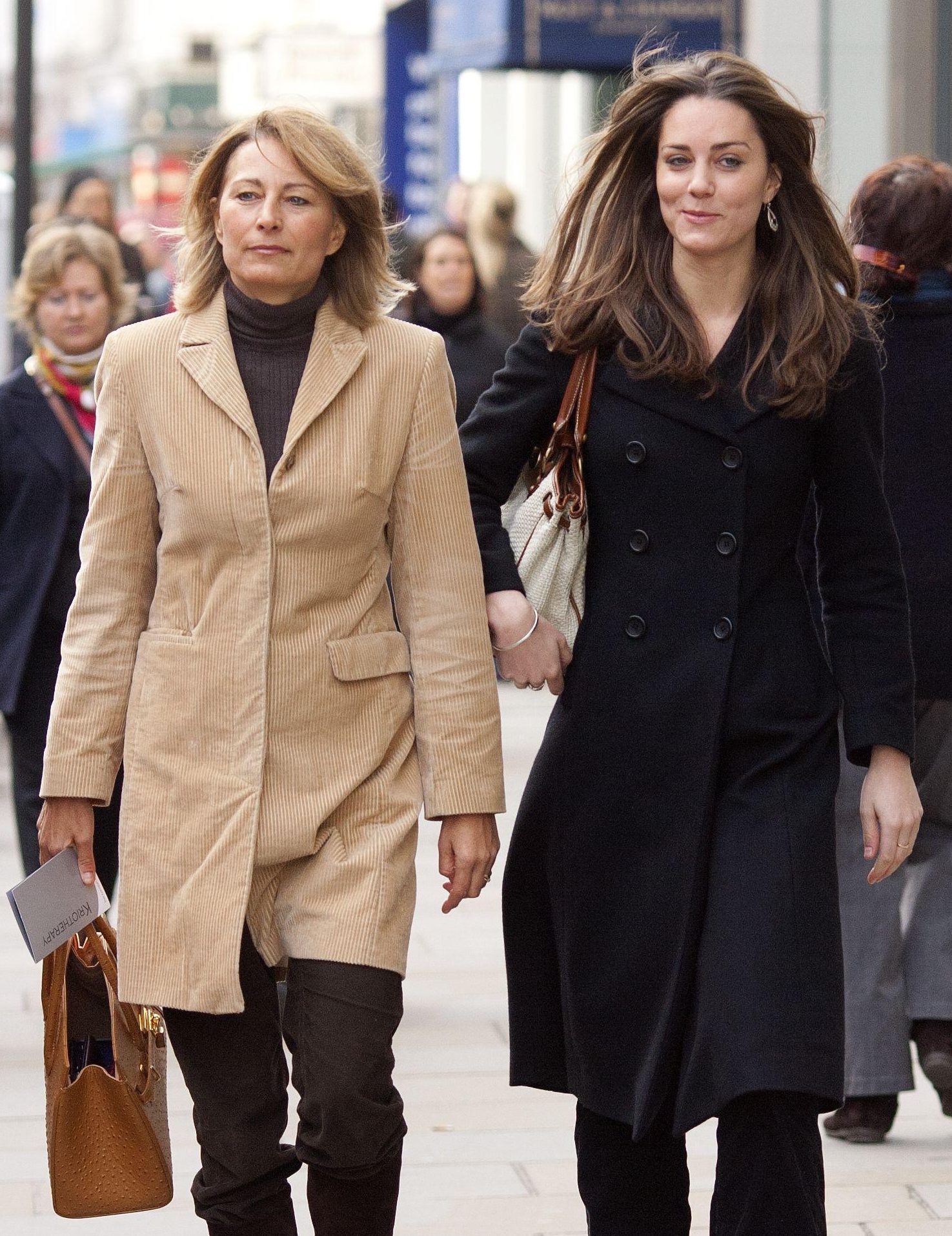 Speaking about their mutually agreed break-up in their engagement interview before their wedding, they admitted it was for the best.

William said: "We were both very young, it was at university and we were both finding ourselves and being different characters and stuff.

"It was very much trying to find our own way and we were growing up."

STILL BY ONE'S SIDE

We shared how Sarah Ferguson claims Meghan Markle has it ‘hard’ and says she can relate to her ‘pain’.

Meghan Markle vowed to ‘take a risk’ and ‘live a life less stifled’ 18 months before she dated Prince Harry.

In other royal news, we told you how the Queen reads all her post which is kept in a wicker basket next to her favourite chair.

When was the Munich air disaster, who survived the Manchester United plane crash and what time does the Old Trafford clock read?

Sleep Eye Masks: Blindfolds to Block Out Light at Night