The 19-year-old woman, who goes by the name of Gracelyn White, revealed she gets paid to date older rich men and is often gifted designer shoes, lavish holidays or large sums of cash.

London-based Gracelyn revealed to the Mirror that a simple bar of soap could be an indication that your partner is cheating.

The sugar baby said: “One man told me that he's always careful not to use the soap in a hotel when he showers after having sex with someone other than his wife so that she cannot smell a foreign scent when he gets home.

"I'm not sure if he brings his own soap or if he just uses water but carrying soap could indicate that your husband is sleeping with other people.”

Gracelyn admitted that while some of her “partners” are wealthy CEOs in their 30s, there have been “old, fat and disgusting” men who have pushed her for sex or for threesomes.

Some have even offered up to £4,000 for sex – but she claims she is a virgin and saving herself for true love, and she only works as a sugar baby for the cash.

However, there have been those who have paid her £300 to have dinner with them, have given her Christian Louboutin heels or even flown her to the south of France.

For wives who are suspecting their husband is involved in the sugar daddy world, Gracelyn offered some advice for catching them out.

She said women should keep tabs on their husband’s finances, or should give them an unexpected lunch visit, as this is a prime time for dates. 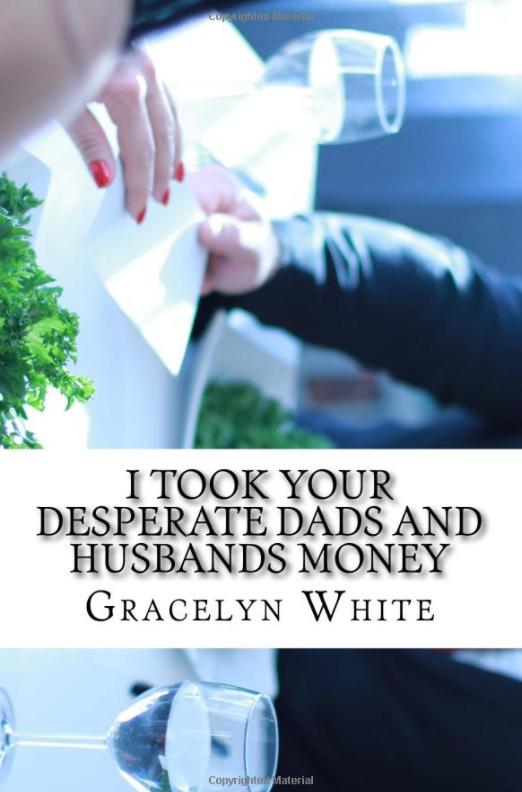 Gracelyn said wives should watch if their husband’s bring extra clothes to work.

She added: “Also, most men pay me in envelopes, so if you find an envelope at home or in the car that should not be there, that could be a sign that he is cheating."

Analysing online activity is also a good way to catch them red-handed.

Gracelyn said: “If I was a wife and my husband was making a lot of money, and if I had a thought that he might be cheating on me, I would make a fake profile of a young girl to check if he is on the site.” 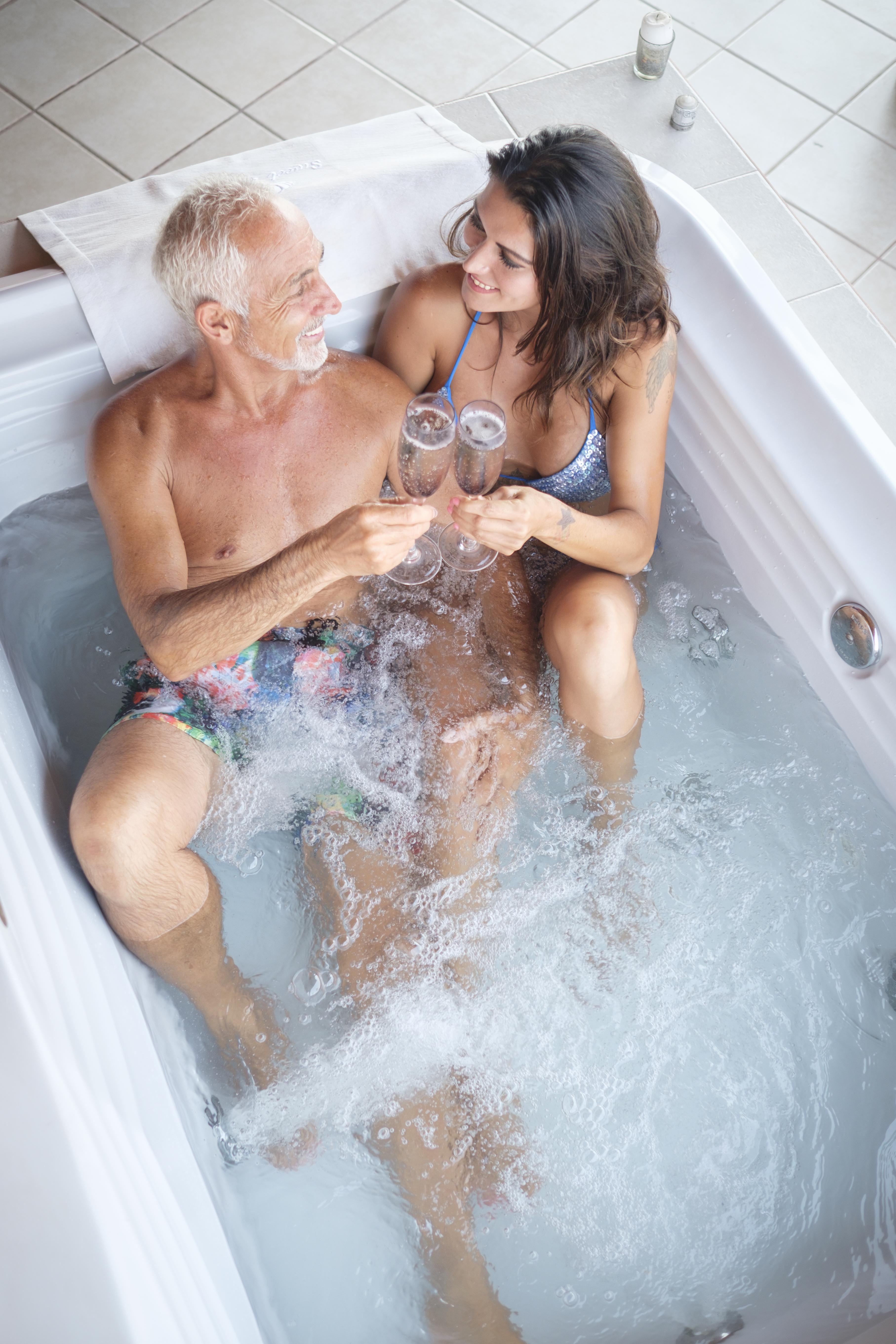 Gracelyn got into being a sugar baby at the age of 18, after leaving school at 16 after her mum got cancer.

She got a full-time job to support her mum when she went through chemo, but soon heard about sugar baby sites.

Often she is given £100 per date, but the amount can be more depending on the guy or the agreed date.

One thing most of her men have though is that they are often married.

When men pitch “arrangements”, sugar baby code for sex, sometimes they can get aggressive if she refuses.

WHAT IS A SUGAR BABY?

Gracelyn said her personal rules include no touching on a first date, and she will block them if they behave badly.

She’s now written a book called I took your desperate dads and husbands money, which documents her life working as a sugar baby.

One of awkward encounters involved dating a man who had a daughter older than she was.

Gracelyn recalled: "One man had a daughter who was 20. She was older than I was. On the first date, he was telling me about his daughter and I started to mention that she was older than me, and that was so awkward. He really did not want to hear that.”

I Took Your Desperate Dad's and Husband's Money is available on Amazon.

Previously we shared how a sugar baby gets £350K from wealthy ‘daddies’ including Rolex watches, Gucci bags and tickets to jet around the world.

And a woman who used a sugar daddy to pay off student debt says it’s a ‘fairytale’ to not expect to swap sex for cash.

We also brought you the story of a 24-year-old woman who's travelled on luxury five-star holidays to Las Vegas, Paris, Madrid and Cyprus for free – with men she met on a website called Miss Travel.

When does the Great British Menu 2019 start? Everything you need to know about the BBC show

‘The Young And The Restless’ Spoilers For Thursday, August 30: Billy Faces Temptation!