A TEEN has tragically passed away after her back pain turned out to be a rare form of cancer.

Elisha Furneaux, 17, had just started a new job as a trainee nursery nurse and her family thought that might be to blame for her pain. 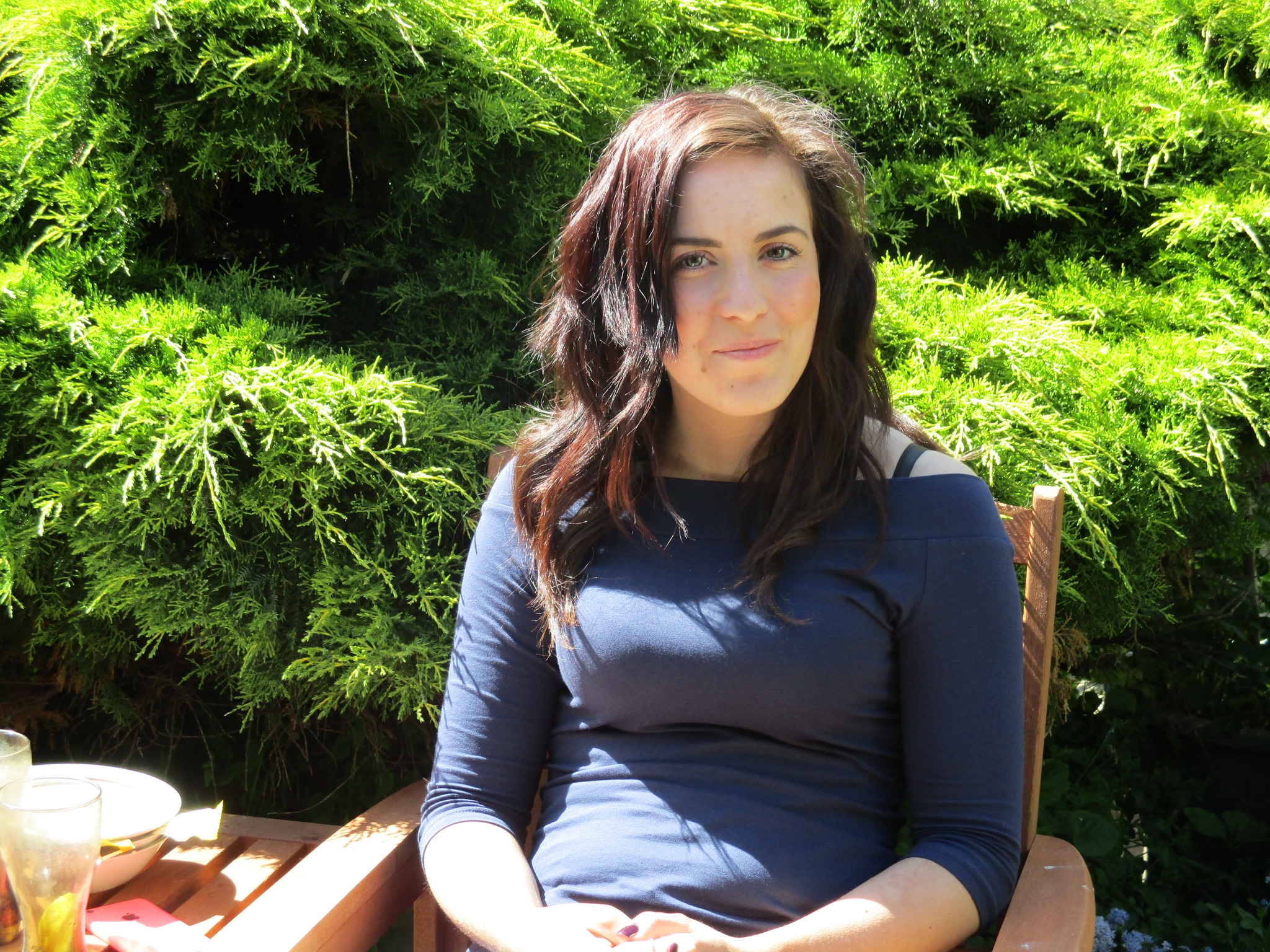 But after it refused to settle down, they took Elisha, from Gwynedd, Wales, to their GP who prescribed her painkillers.

And after they didn't seem to work, medics decided that the teen should have an X-ray to find out exactly what was going on.

Just two weeks after turning 17, she collapsed at home and became paralysed from the waist down.

Her results confirmed that Elisha didn't have a slipped disc or a back injury – she had a rare form of cancer called undifferentiated soft tissue sarcoma. 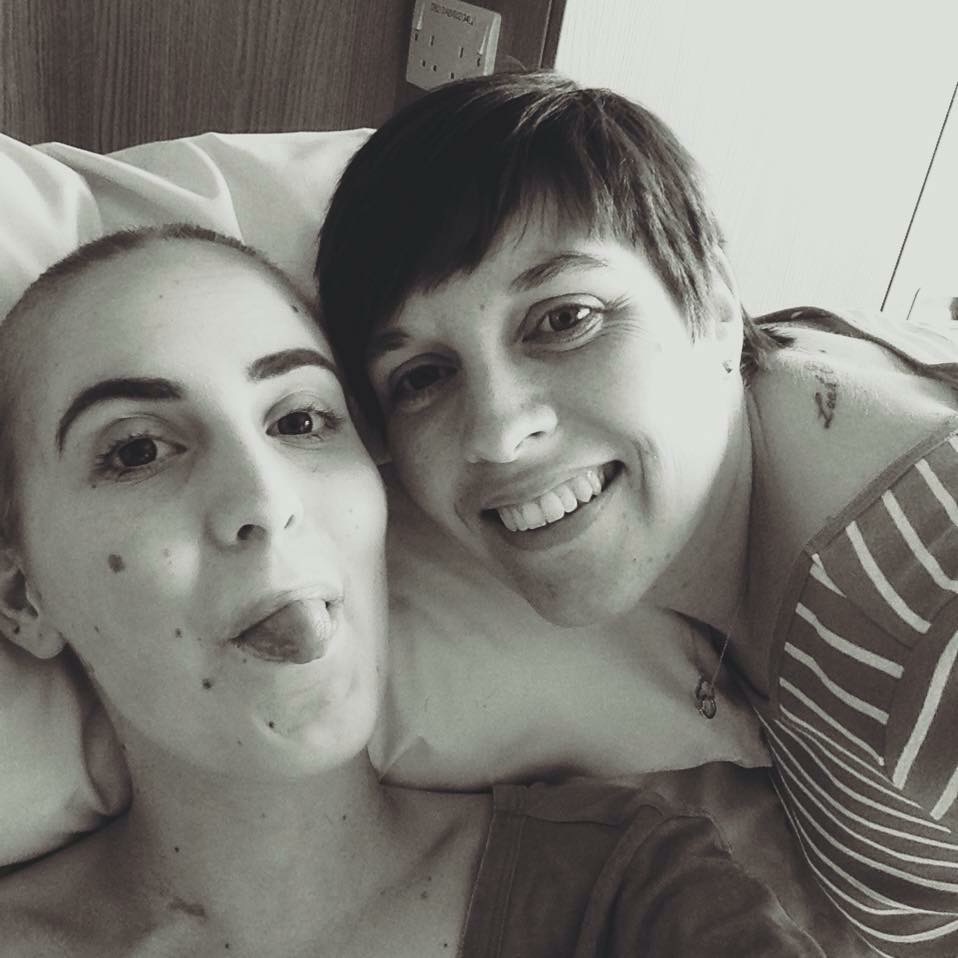 Heartbroken mum Emma said: "Before she got the results from the X-ray, Elisha collapsed at home as the tumour had broken through her vertebrae and was in her spine.

"Everyone was so shocked and in disbelief. You just don’t expect cancer when your child has been fit and healthy and a normal 17-year-old.

"Apart from a bit of a bad back that we put down to where she was working, Elisha had no other symptoms."

What is undifferentiated soft tissue sarcoma?

An undifferentiated soft tissue sarcoma is an aggressive form of cancer that usually forms in the muscles attached to bones.

Undifferentiated sarcomas tend to grow quickly and spread to other parts of the body.

In around half of cases, soft tissue sarcomas start in the leg or arm and usually present as a lump that won't go away.

Other times, they grown in places where they press on the nerves, blood vessels or organs, with 4 in 10 cases starting in the belly.

Elisha's case is very rare and she had no other symptoms bar her backache.

But if you notice any of the following symptoms, the American Cancer Society says that it is worth getting checked out by your GP:

By the time Elisha was diagnosed, it had spread to her lungs, kidney and pelvis.

"You come out of it as a completely different person and you never get back to the person you were. 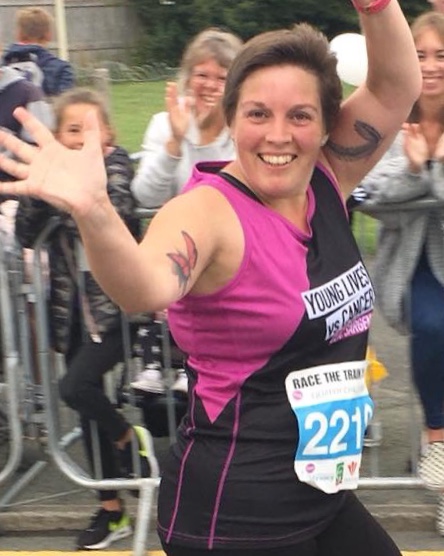 The teen, who had been studying for an NVQ in childhood studies, spent a month in hospital in Cardiff after her diagnosis, before being moved to the Alder Hey hospital in Liverpool.

And during that traumatic time, Elisha's family were supported by CLIC Sargent, the UK’s leading cancer charity for children and young people.

They enabled Elisha to return home for her final five weeks.

"They made a tremendous difference to us as a family and helped us walk through the most difficult of times."

To make sure other families get to benefit from the service, Emma is now running the London Marathon for CLIC Sargent.

You can donate to her fundraising page here.

Five things you need to know about the Glasgow Climate Pact

A quarter of Britain's native mammals are at risk of extinction