A TEEN has finally been diagnosed with endometriosis after agonising cramps and heavy bleeding was dismissed by doctors as a "bad period".

Kate Robertson, 19, was in so much pain that she ended up having to go to hospital – but was sent away again with no answers. 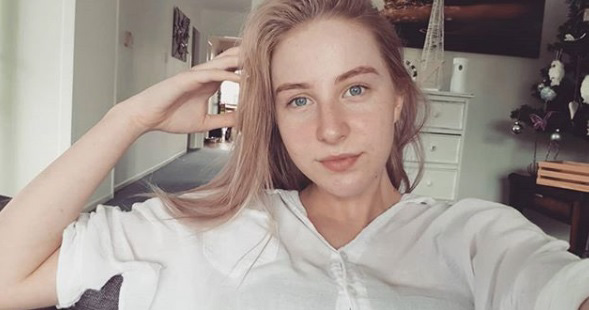 She first started experiencing painful and heavy periods when she was 16, but assumed that they were just part of being a woman.

“When I was 16 my endometriosis started to show as I was constantly getting bad periods, but I thought every girl did,” said Kate.

“By mid-2016, my dad took me to the doctors when I had chronic pain in my pelvic area along with bleeding. They did scans but found nothing. The next day it went away, and I never had pain that bad again."

Scans revealed nothing and after a while, her symptoms seemed to calm down. 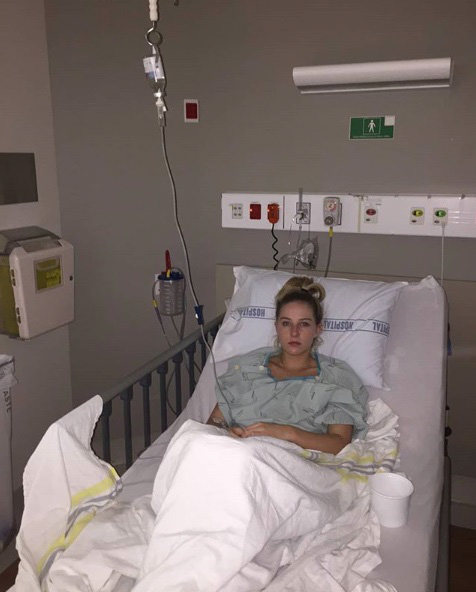 In June 2018, Kate, from Auckland, New Zealand, moved in with her boyfriend, Ezra, and she managed to land her dream job as a fashion stylist.

After a few months of things going according to plan, the chronic pain returned and started becoming an everyday occurrence.

Kate and Ezra were lying in bed when she began bleeding, despite not being due her period.

She doubled over in pain and was rushed to the hospital, only to be told it was a bad period and sent home. This pain returned and Kate called an ambulance the following day, but paramedics couldn’t advise her as they didn’t know what was wrong.

Again, scans and blood tests didn't reveal anything so Kate was sent for a smear – despite being under 21.

Eventually, her doctor suggested that she might have endometriosis, a chronic condition where the endometrial tissue starts to form outside of the womb – shedding and bleeding once a month. 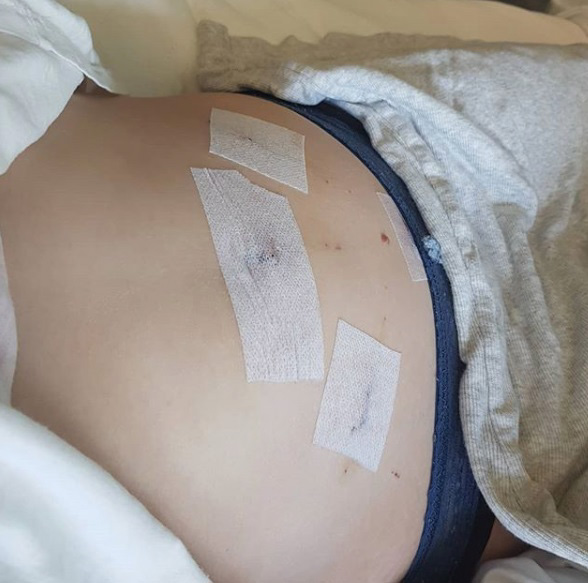 “June 2018 was a pretty exciting time for me as I had got my dream job with plans to go far and my partner and I had just moved into our own place," she recalled.

“One night we were lying in bed when I started bleeding, but my period wasn't due. Ten minutes later, I was in chronic pain and being rushed to the hospital at midnight, just to be told it was a bad period and sent home at four am with pain killers.

“A few days later the same thing happened. I called an ambulance because I was home alone and couldn't get up. Yet again I was sent home from the hospital with the recommendation of changing my pill, but I was in pain for days.

“Sometimes the pain was random and there was no reason for it to appear, but if I was stressed or was on my feet all day, I knew that’s why it occurred.

She says that she felt as though "no one understood".

Endometriosis is where cells like the ones in the lining of the womb (uterus) are found elsewhere in the body.

Each month, these cells react in the same way to those in the womb – building up and then breaking down and bleeding. Unlike the cells in the womb that leave the body as a period, this blood has no way to escape.

That can lead to infertility, fatigue, bowel and bladder problems, as well as really heavy, painful periods.

It affects one in ten women in the UK.

The cause of endometriosis is unknown and there is no definite cure.

According to Endometriosis UK, it takes over seven years on average for women to finally receive a diagnosis.

It's estimated that up to 50 per cent of infertile women has the condition.

"The people who you’re meant to trust the most with your health are doctors. You’d think that they would do anything to get to the bottom of what was wrong with an 18-year-old girl in chronic pain.

“After being in hospital a few times and sent away with a ‘bad period’ and some Panadol, I went to my GP and she was the first person to suggest I had endometriosis.”

Now that she finally has a diagnosis, she says that she's relieved – although she is worried about her fertility.

Although having endometriosis doesn't necessarily leave women infertile, it can cause some fertility problems.

We don't fully understand why that is yet but it's thought to be because of damage to the fallopian tubes or ovaries.

Women with moderate to severe endometriosis tend to have a lower chance of getting pregnant with IVF than usual.

"After hearing that I could potentially have endometriosis my stomach felt tight and my hands were sweating. I was filled with so many different emotions,” said Kate. 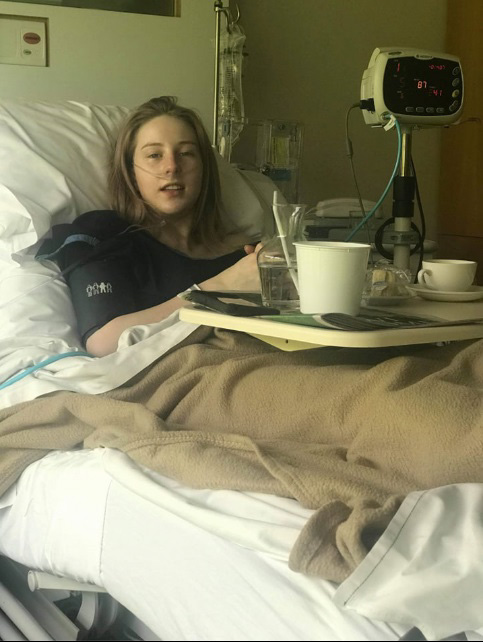 “After leaving my appointment at my GP, I burst into tears. How could the doctors at the hospital not have picked this up when I first went there? How could they have looked past it so easily? I had so many questions."

She has lost her job as a result of her condition and as there's no known cure for endometriosis, hasn't received any concrete advice for how to manage it, bar painkillers or hormonal treatments.

“A few days after the appointment I was still in pain and I was bleeding heavily on and off. I went back to my GP to see what she could do about it and she gave me more painkillers and hormone pills to stop the bleeding.

“I was hoping this would make it possible to work full-time without being in chronic pain and bleeding all the time. It took away the bleeding, but the pain was just as bad. 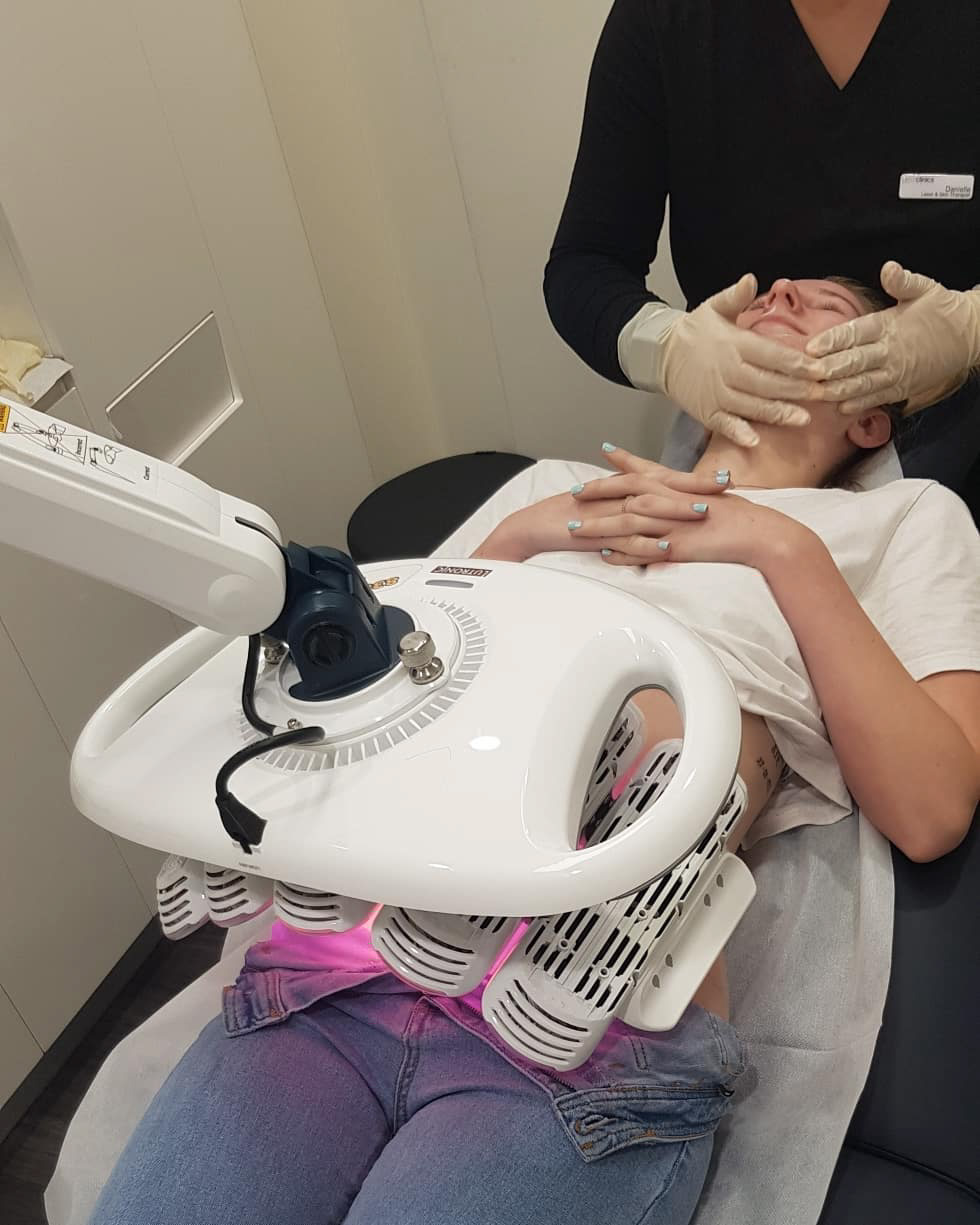 “As a result, I lost my job. When I got that job, I thought it was the beginning of something new. I don't blame them for getting rid of me, to be honest. I couldn't even get up in the morning and have breakfast without bending over in pain, let alone be working all day.

“I was booked in urgently to a specialist who ran me through how endometriosis works and all the details. He told me how my birth control was feeding my endometriosis and recommended I had something called a Jaydess put in."

After having surgery, she was told that she had stage two endometriosis located on her uterus, bladder and liver.
liver.

“It took me about two weeks to stand up properly and I'm still getting used to being out all day. The pain simmered down for a month and then came back again and stayed the same. 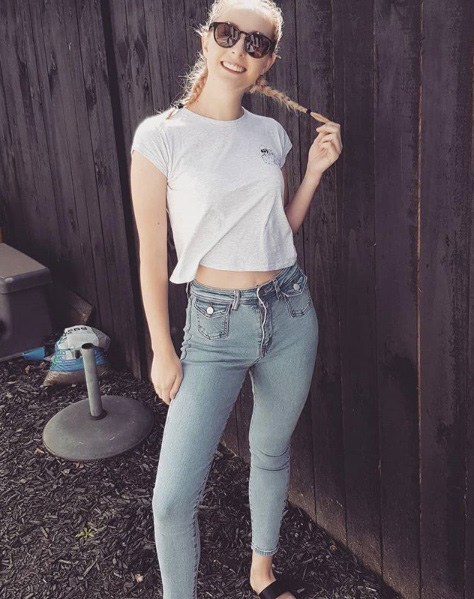 “There’s no real treatment, however. They removed any existing endometriosis but there’s no way of saying whether the pain will get better or worse.

“I feel like my whole life has been set back. My career has been put on hold. There are no words to describe how much of a dent it puts on everything, not only on myself but also on my partner.

“Endometriosis makes me fearful all the time for so many reasons. I worry about my fertility because I’ve always wanted children, I worry about whether my career will ever pick up and about my health in general."

Kate is now sharing her story in a bid to educate others about the misunderstood condition.

“Endometriosis is a real illness. When a woman suffers from it, her whole life changes.

"Help us raise awareness so we can get the medical attention needed.”

Kate's story, unfortunately, seems to be common among women living with endometriosis.

Despite it affecting one in ten women, it takes an average of seven years for sufferers to receive an accurate diagnosis – often after enduring years of being dismissed by medics.

We previously reported the story of Cécile, who endured 30 years of agony before turning to holistic treatments to manage the pain.

In November, scientists announced that they were working on a potential cure for the chronic condition.

Tom Hanks On Mr. Rogers As An Antidote To Cynical Times: “We Are Allowed To Start Off The Day Feeling Good” – Toronto