THERE is nothing more infuriating than lying awake when you’re in need of a good night’s sleep.

But a simple breathing technique good get you to sleep in just one minute next time you find yourself tossing and turning. 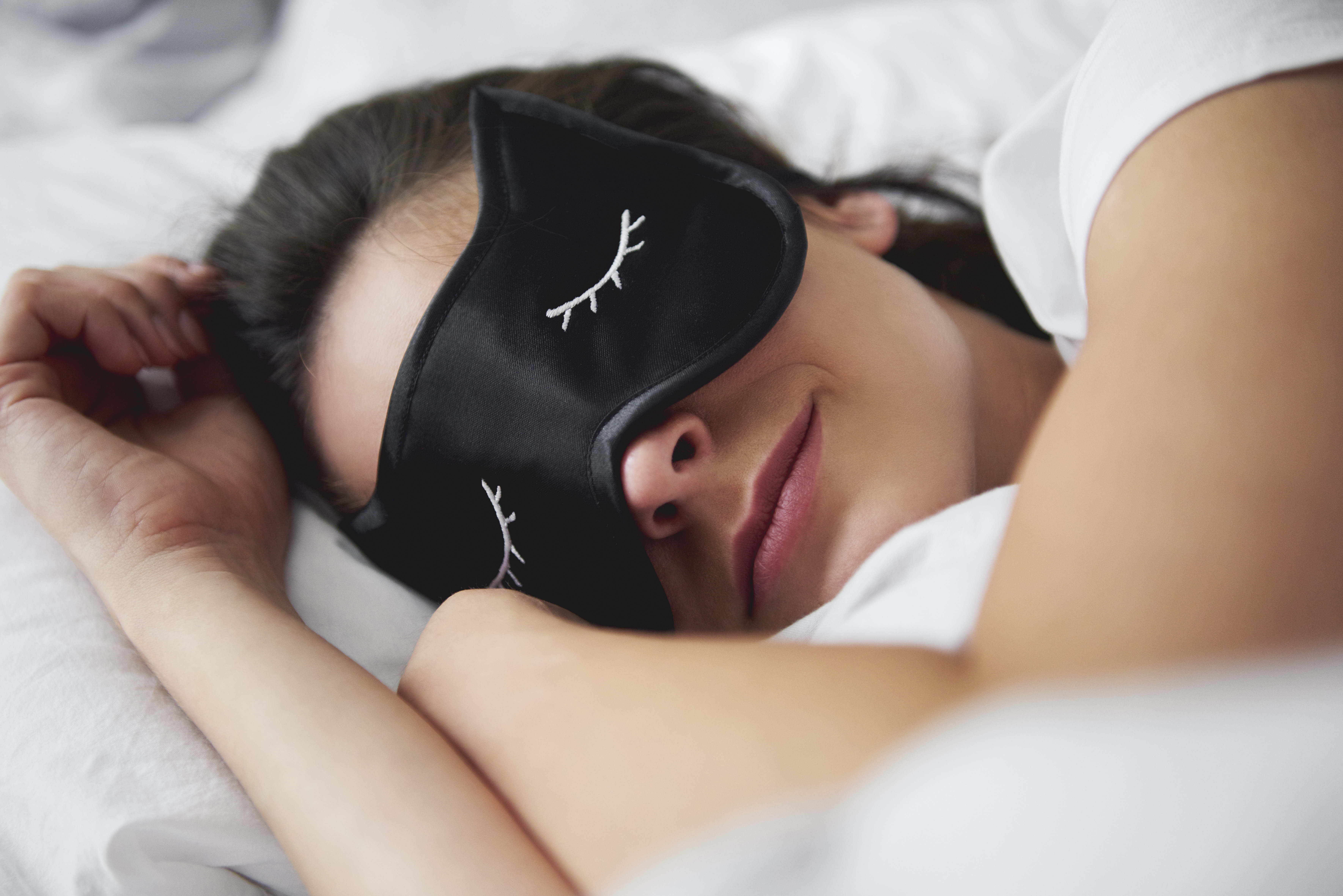 Yes, it involves counting but it doesn’t have anything to do with sheep.

The 4-7-8 method is popular with insomniacs with fans claiming it works in less than a minute, and all you need to do is make a change to your breathing.

Inhale through your nose for a count of four, hold that breath for seven seconds and take another eight seconds to slowly exhale from your mouth. Repeat until you enter dreamland.

According to Dr Andrew Weil, who specialises in integrative medicine at the University of Arizona, this breathing exercise comes from Indian yogis who use it as part of their meditation practice.

HOW TO DO THE 4-7-8 BREATHING TECHNIQUE

Experts claim this is the "single best method

Begin by breathing in through your nose for the count of four.

Hold that breath for seven seconds.

Exhale slowly from your mouth for the count of eight seconds.

Repeat until you sleep.

“It’s the single best method that I’ve found for dealing with getting back to sleep if you wake up in the middle of the night,” he said.

This breathing exercise is used to help yogis enter a state of relaxation and in the real world, it can help over-stressed minds to calm down.

By mindfully putting the brakes on your breathing, you force your heartbeat to slow, which in turn has an effect on the rest of your body.

“The theory is that by imposing certain rhythms on the breath with your voluntary system, gradually these are induced into the involuntary nervous system,” Dr Weil said.

“And that comes with time. So it’s the regularity of doing this over a period of weeks, months, years that produces the changes that you want.”

So the next time you’re up tossing and turning, try to slow down your breath to calm your mind.

This article was originally published on Whimn and has been republished with permission.

For more sleeping tips, we revealed the best time to shower to guarantee the best night's sleep.

And waking up to upbeat songs is better than an alarm clock according to a study.

Plus this is the exact time that your kids should be going to bed according to their age.

‘American Idol’ Live Blog: The Top 5 Perform To Make It To The Epic Finale