Home » Fashion » The football team your man supports could reveal how good he is in bed… so how does your team rate?

A study has revealed the football teams with the best and worst fans in bed, and which ones make the best partners. 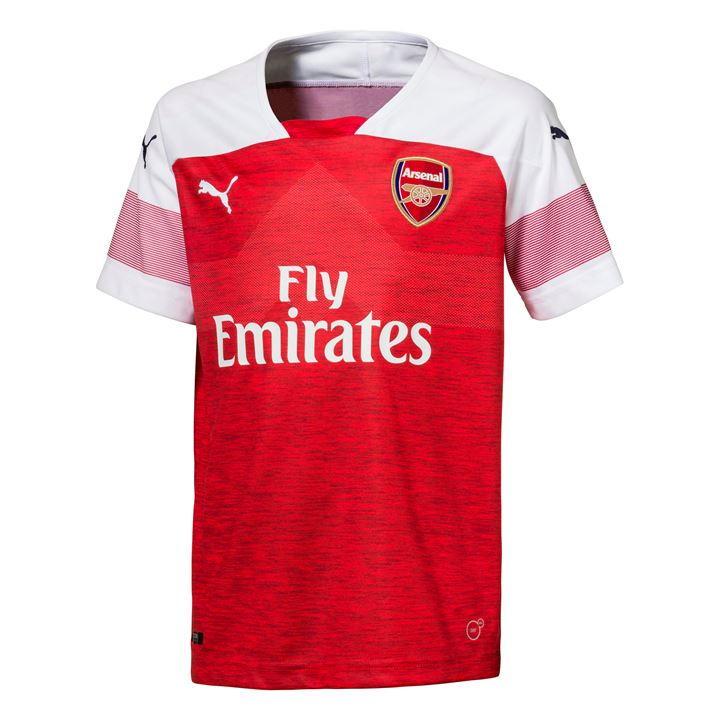 Football Tips asked 3,500 UK adults what team the person who gave them their best experience in the sack supported.

While 18 per cent didn’t know – the rest revealed all.

And it seems for anyone dating an Arsenal fan, you’re in luck as they’re the top scorers in the bedroom.

They received 11 per cent of the vote, with Leicester second with 10 per cent, and Brighton in third place with nine. 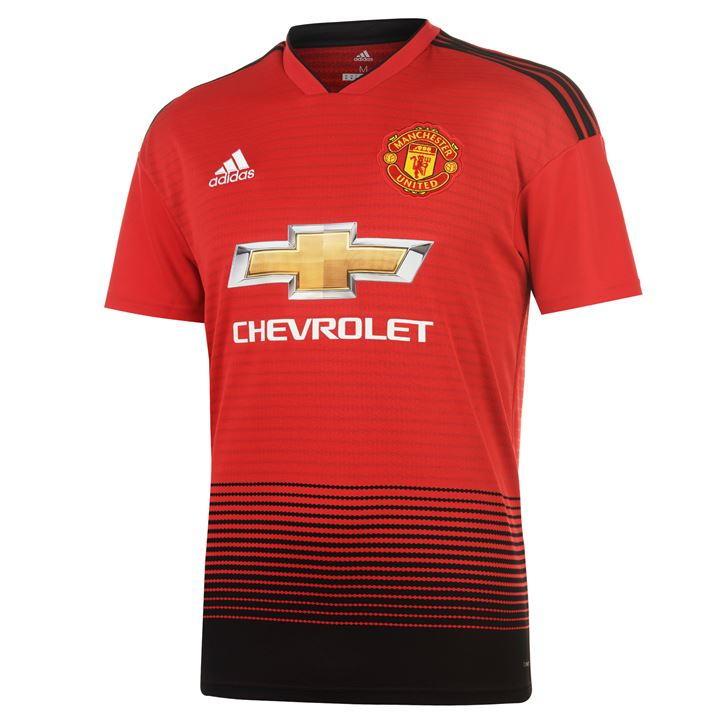 And they also asked people to dish the dirt on their worst experience between the sheets.

They came out the worst in bed, with 13 per cent of the vote.

Staying north, Newcastle fans the next worst in bed with nine per cent, and third was Cardiff with seven per cent.

Researchers also asked which fans made the best partner overall.

Brighton scored again, coming top with 15 per cent of the vote, followed by fellow southern city Southampton, with 11 per cent.

And in third was Leicester, with ten per cent.

Dean, spokesperson for FootballTips, said: “We always find it interesting to find out more about football fans and their personal lives, so we thought this would be an intriguing poll and the results didn’t disappoint.

Teams with the best partners overall

“It would seem that Manchester United fans may need to pay more attention to their sexual partners needs or ask them what it is they could do to improve!"

With Brighton scoring highly in bedroom antics and the best partner, it might time to head to the coast.

Feeling frisky? These are the 8 most common sex injuries – and how to treat them.

Plus some 45 per cent of men and women have had THIS embarrassing accident during sex.

Manchester bomber brother could refuse to face trial in UK