THE hook effect is the factor which makes women produce false negative pregnancy test results – and most of us have never heard of it.

Taking to a parenting forum, one woman said she didn't have her pregnancy confirmed until her second trimester – despite being convinced she was expecting. 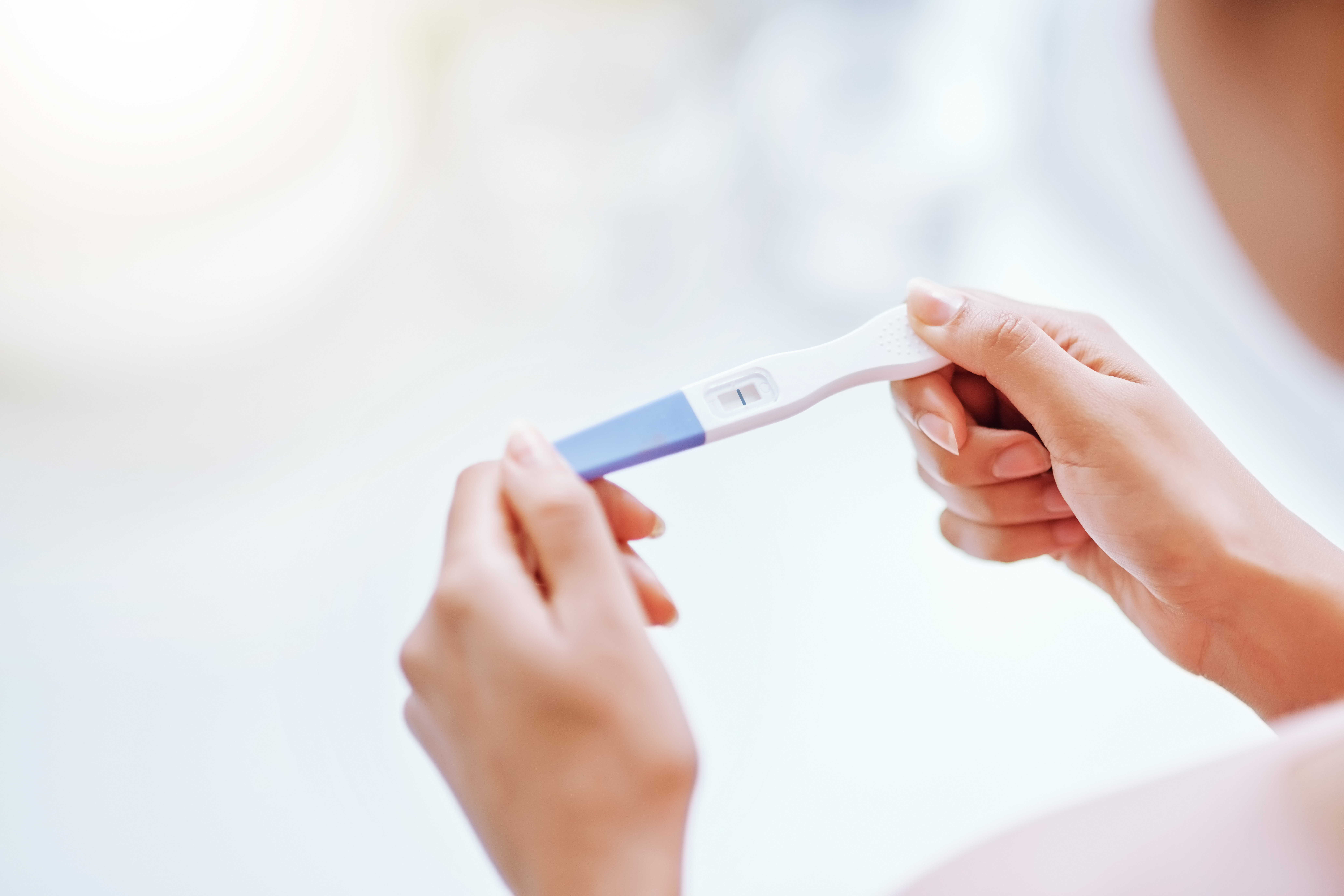 She wrote: "I was 17 weeks with my son and I had a blood test and a home test that said I was not pregnant.

"I had doctors treat me like I needed to be in a straight jacket and placed in a padded room."

The woman, who was repeatedly told she was not pregnant, despite suffering from morning sickness and having no periods, is now a proud mum to a 13-month-old son.

Another woman, from Sydney, told Kidspot she did not have a single positive test with any of her three kids.

While another mum-to-be, who's six months pregnant with twins, only sees a faint positive line when she dilutes her urine with water.

According to doctors, the hook effect occurs when a woman has unusually high levels of human chorionic gonadotrophin, or HCG, a hormone produced during pregnancy.

When a woman is pregnant, these HCG molecules normally bond with a 'signal' antibody and 'capture' antibody – which is detected for a positive pregnancy result.

But too much of the hormone can 'swamp' these antibodies – meaning the test comes back negative. 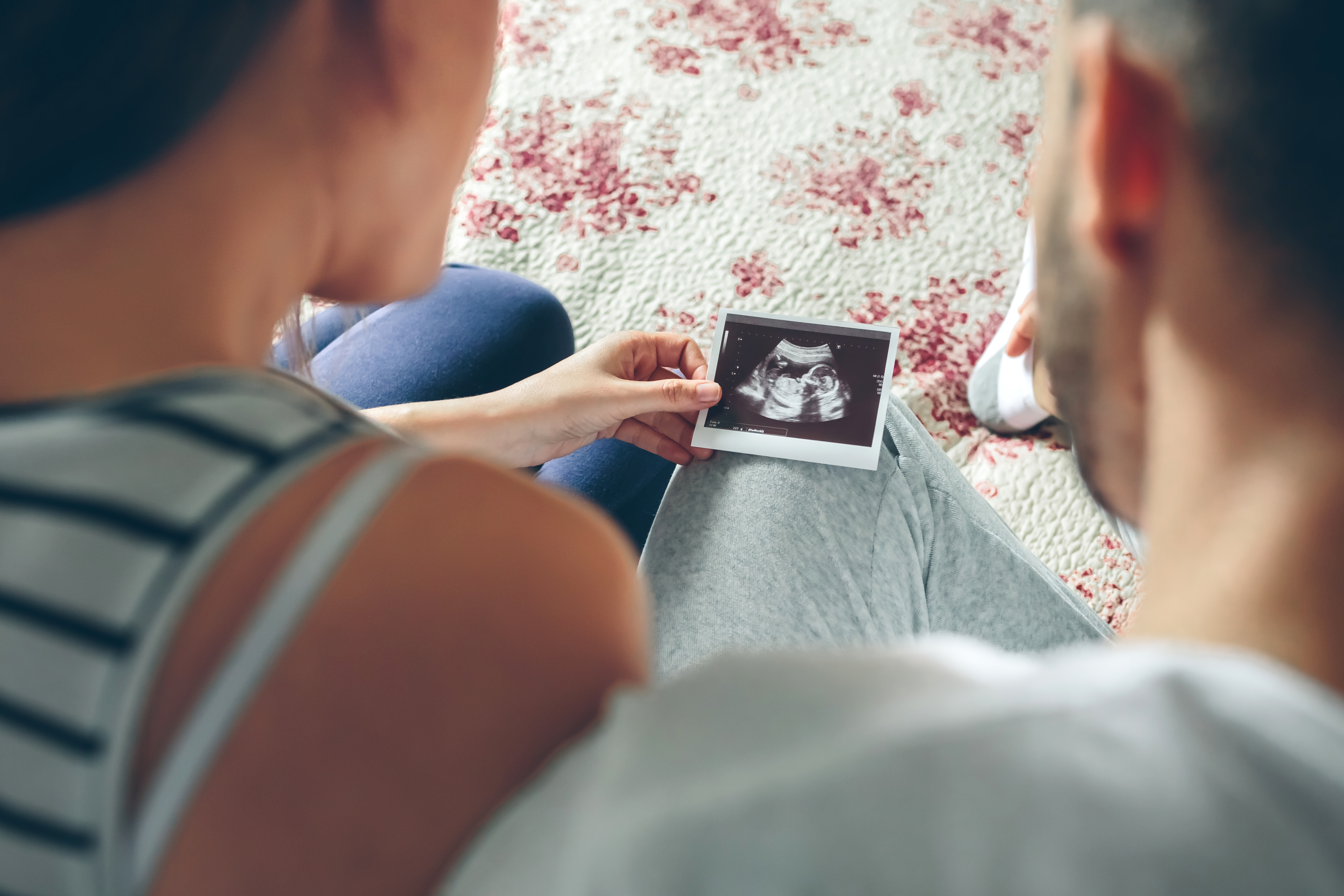 Sarah Jarvis, GP and Clinical Director of Patient.info, told Fabulous Digital: "On the whole, pregnancy tests are extremely reliable, especially if you do the test first thing in the morning, when your urine is more concentrated.

"It may seem strange, but it’s more common in women who are carrying twins or triplets – you have so much pregnancy hormone in your system that it confuses the test."

"This is called the high-dose hook effect. The HCG assays works by forming a so-called 'sandwich' with two different antibodies as the 'bread' and the HCG molecule as the 'meat'.

I have seen it a couple of times with twin pregnancies, when HCG levels are particularly high

"The hook effect occurs when the HCG concentration is so high that it saturates both antibodies and there are so many molecules that the antibodies don't actually form a sandwich.

"This is rare because women don't normally produce enough HCG to saturate both antibodies.

"A hook effect can be confirmed if testing shows a positive result after sample dilution."

Professor Mark Umstad AM, Clinical Director of Maternity Services at the Royal Women’s Hospital Melbourne, told Kidspot: "I have seen it a couple of times with twin pregnancies, when HCG levels are particularly high.

"It’s very uncommon but I do tuck it in the back of my mind when I see a woman who has a strong suspicion she is pregnant but is getting negative tests.”

Professor Umstad warns that women who are desperate to conceive shouldn't pin their hopes on a 'hook effect' pregnancy – explaining that it's very rare.

He adds that doctors shouldn't ignore women who are convinced their pregnant – so you should speak to your GP for a definitive test.

Earlier today, a 'narcissistic' model who claims she's 'too hot for love' blasted men who criticised her, saying 'their egos were bruised'.

While one Sun writer reveals why she gave up sex at 19 despite having a boyfriend.

Ultra-rich threaten to bail on Britain if Corbyn wins