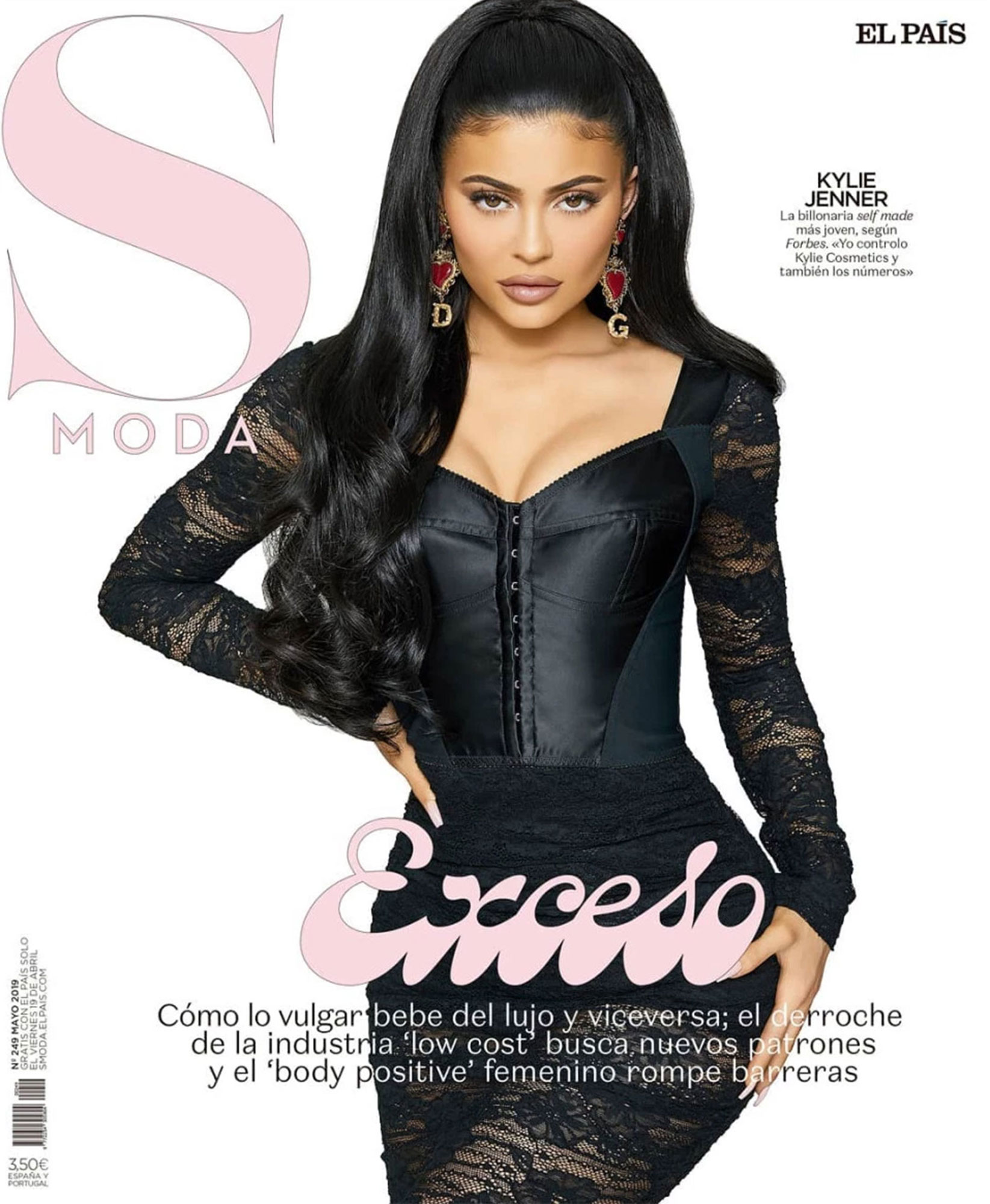 And the best part is we know exactly how she got it. Or, should we say, how her hairstylist created it?

What We Know About the Kim Kardashian and Kylie Jenner KKW Fragrance Launching Next Friday Opens a New Window.

Her long-time go-to stylist Cesar Ramirez used two key products from Unite to get the hair’s texture just right. With the the magic combo of a shine and volume we just had to know how he did it.

To curl the ends, he used a large barrel curling iron and set each of them to cool with a pin curl clip. “Once all set, I sprayed in [the texturizer] and brushed through to form each curl into the direction I wanted.”

The final result was nothing short of awe-worthy.

If you wanted to get this same multi-textured look, the oil retails for $43 and can do a lot more than boost shine. The argan oil formula also controls frizz and protects the hair’s cuticle so it feels as healthy as it looks. As for the texturing spray, you can get the easy-to-use volumizer for $31.50.

Men with low testosterone at greater risk of dying from coronavirus: study

Man tries to rob a group of kids at gunpoint. A mum stepped in and shot him