WE would do anything for a solid sleep and this simple technique promises just that.

The "military method" helps you doze off in just two minutes and even the experts agree it works. 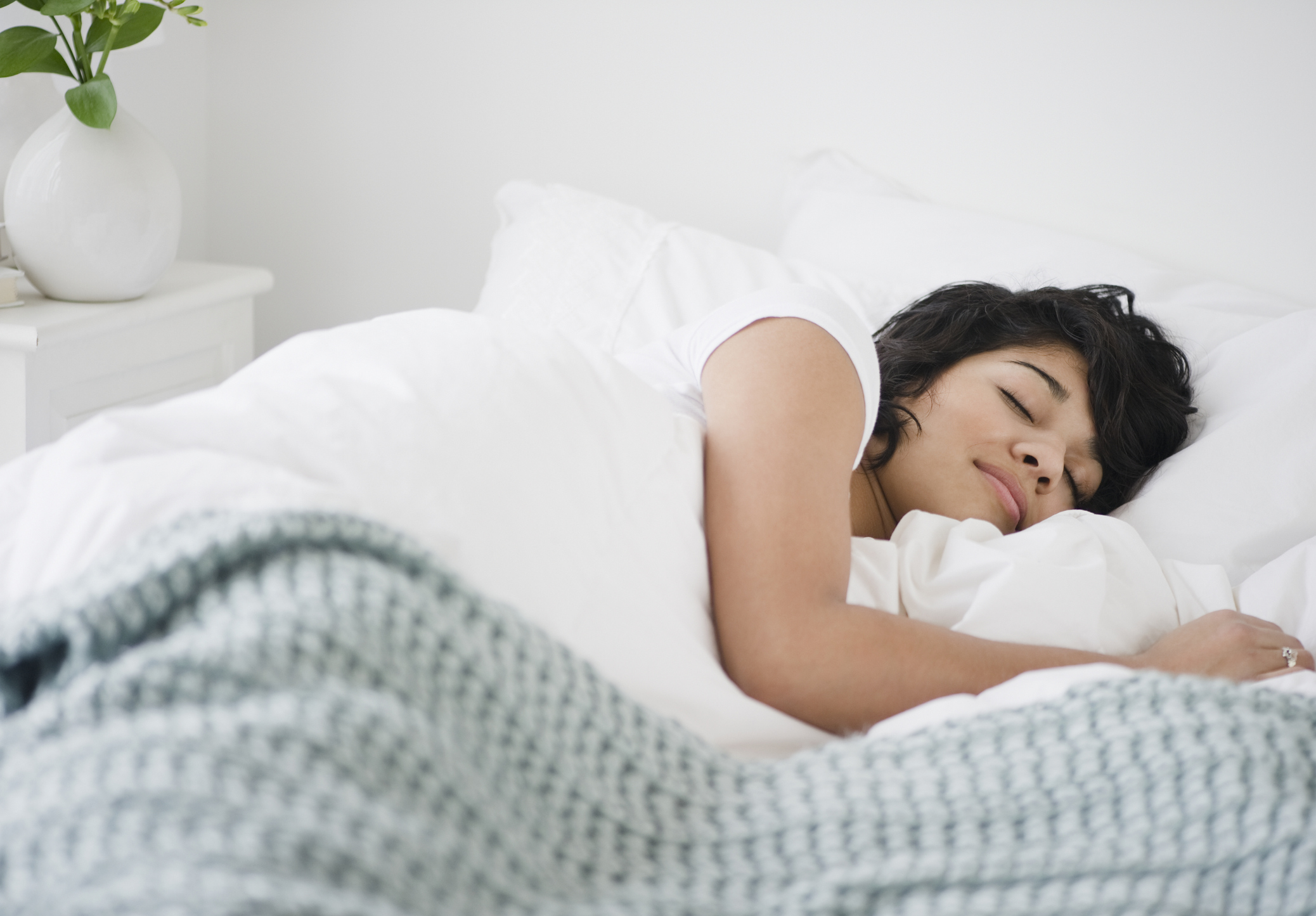 It's so good in fact that that it's been tried and tested by the US army, according to Glamour, which is how the method got its name.

The technique is said to send you right off to sleep no matter where you are, making you feel rested and energised when you wake.

A 1981 book called Relax and Win: Championship Performance reportedly detailed the sleeping method which was developed by army chiefs to address the issue of soldiers getting too tired or exhausted.

Doctor Jess, who shares handy tips and tricks on TikTok, also backs the method saying it's a sure-fire way to fall asleep faster.

It's simple really – first you must relax your face muscles, tongue, jaw and the muscles around the eyes.

Then drop your shoulders to release tension, as well as your upper and lower arm, one side at a time.

Finally, exhale deeply to relax your chest, then relax your hips and legs – and you should doze off within two minutes.

The technique may take some practise though, about six weeks, in fact – and it's said to work for about 96% of people who try it.

We don't know about you but we're pretty keen to give it a go – anything for some quality shut eye.

Plus this mind-blowing hack is putting people to sleep in seconds & even experts agree it works.

And a desperate mum whose four-year-old twins won’t sleep shares reward chart which FINALLY has them kipping.

While You Were Sleeping: 5 stories you might have missed, Jan 11

'The Conners' Trailer: It's 'Roseanne' Without Roseanne

How cops rescued protester who climbed Statue of Liberty