WHILE Wimbledon might be off the courts this year, it is well known for attracting royalty with both Kate Middleton and Prince William regular spectateurs.

However, there is one royal who you are unlikely to spot courtside, with the Queen having only attended the event on a handful of occasions. 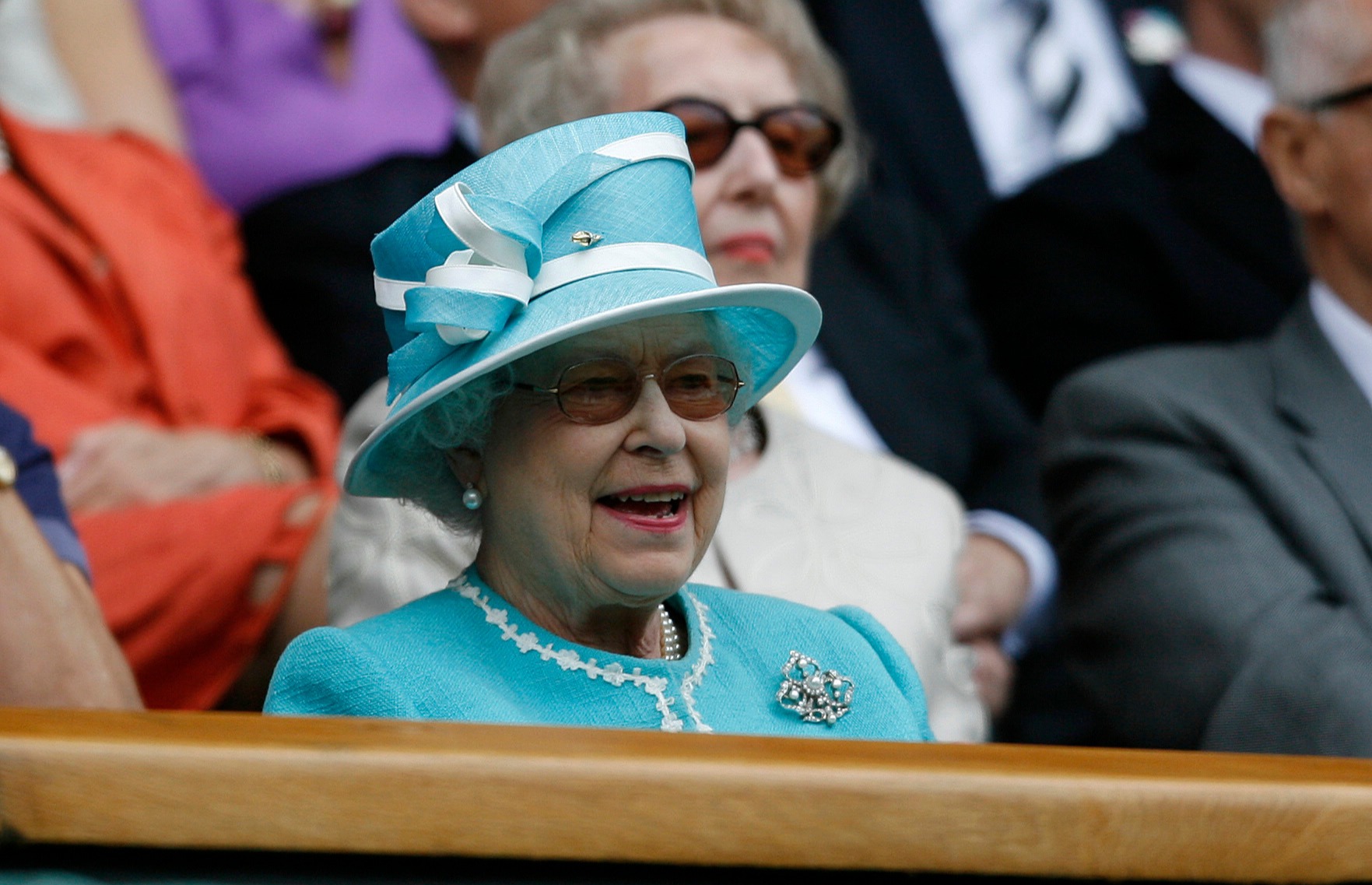 Despite being patron of the All England Lawn Tennis and Croquet Club for 64 years, Her Majesty has been to Wimbledon just four times.

According to Hello! this is because the monarch “is not an avid tennis fan” and it has “never been her favourite sport.”

She last visited the club in July 2010 where she saw Andy Murray take down Finland's Jarkko Nieminen. 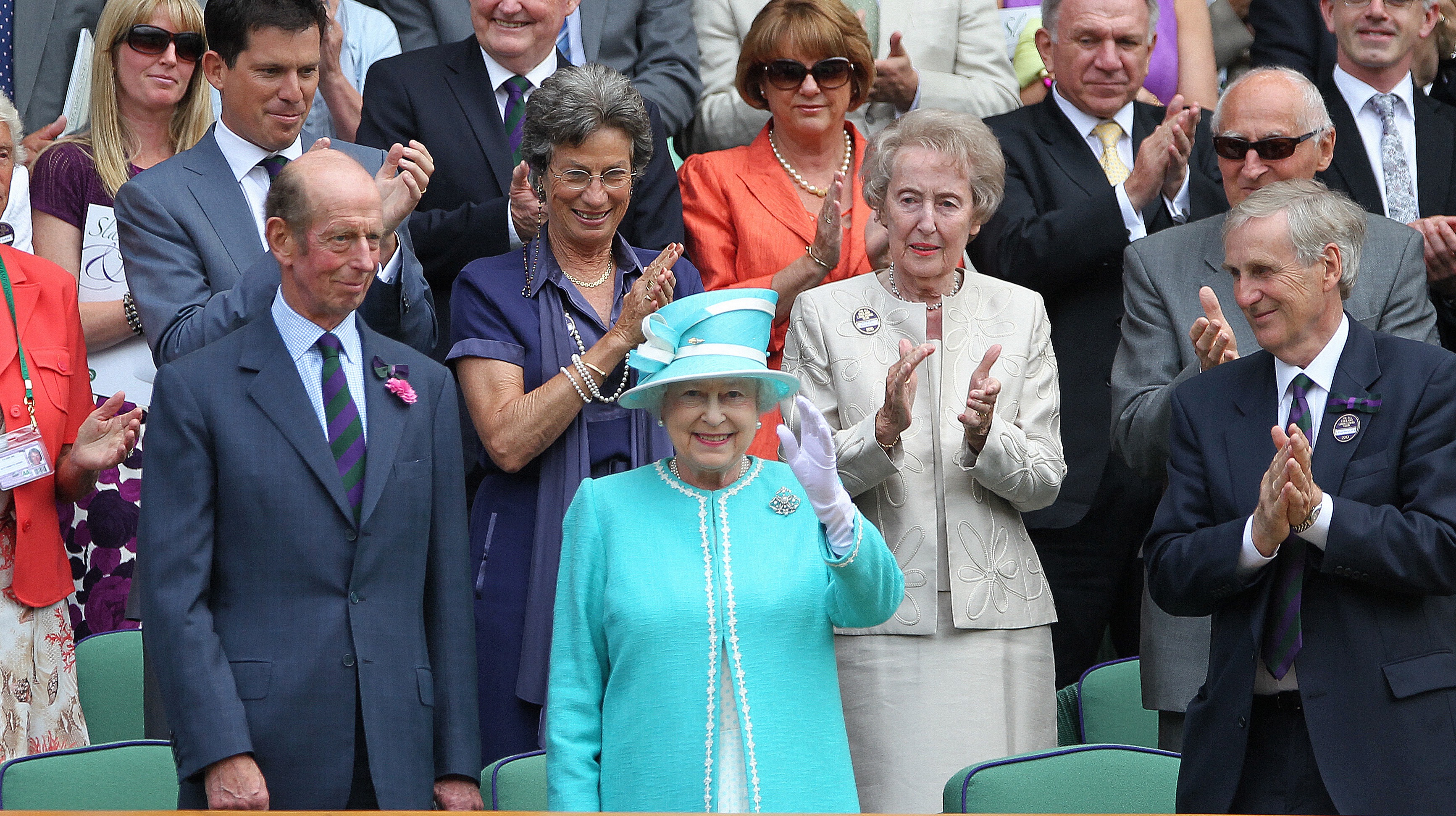 Despite this, the monarch remained the patron for the AELTCC until when the honour was passed on to Kate Middleton.

The Duchess is a near-ever-present at Wimbledon – often seen at the grounds even before marrying into the royal family.

In 2008, she even wrote officials a heartfelt letter to thank them for a "wonderfully relaxed day".

And today she narrated a short film to mark what should have been the opening day of the two-week festival.

In other royal news, an expert revealed Charles' fears over Meghan Markle, claiming there is only room "for one strong royal woman."

And the Queen has "secret" rooms in Buckingham Palace that include a pool and a cinema.

Plus we also shared how the Queen’s cool summer dresses are tested with an electric fan before wearing them so they NEVER blow up in a breeze.