MANY people's summer plans have been thrown into disarray by the lockdown, and not least the Queen.

Her Majesty, 94, would have been due to stay at Balmoral from July, but as a result of the coronavirus pandemic she is likely to be delayed – and will also miss out on a rather unusual morning tradition. 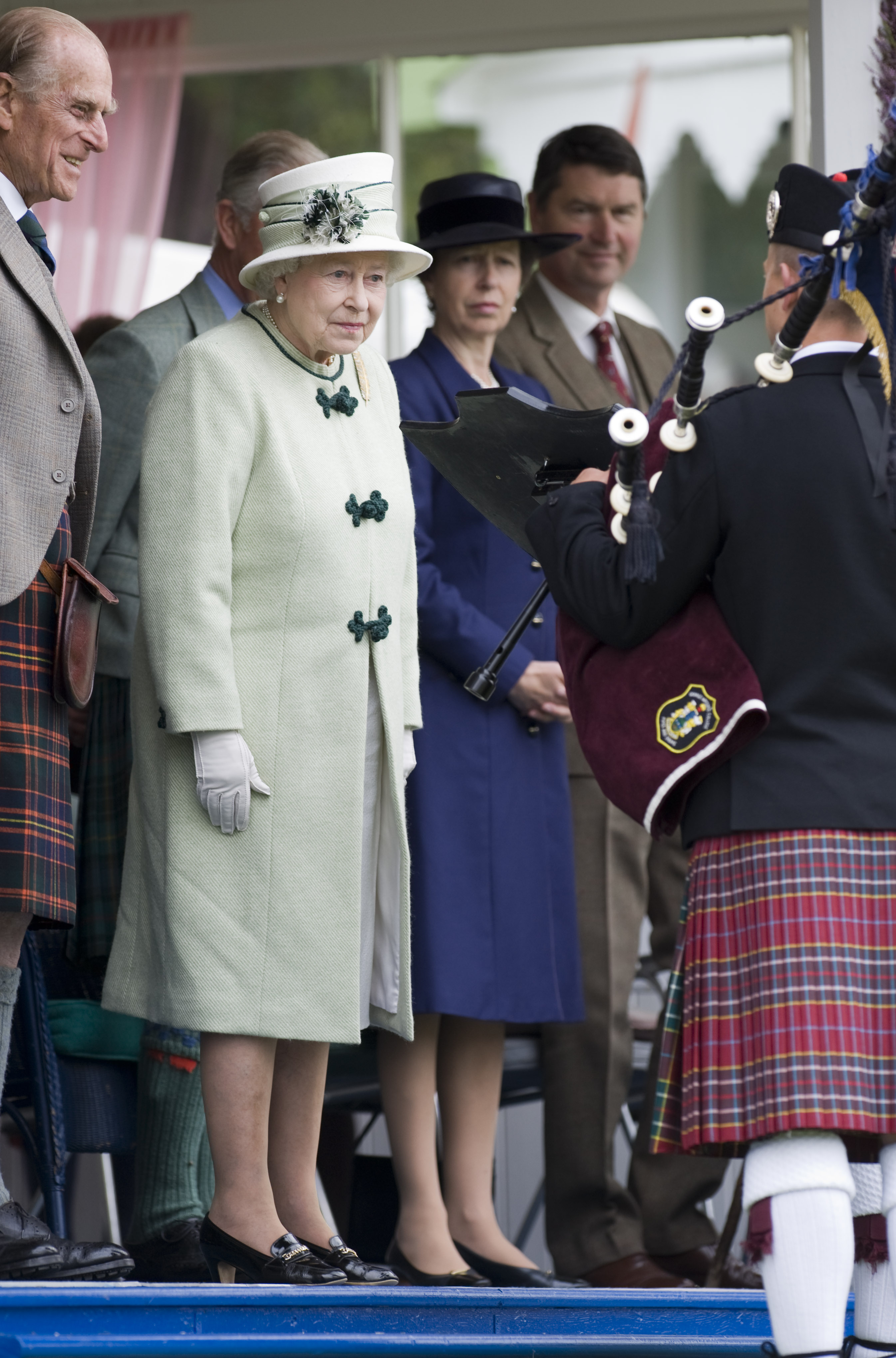 According to Tatler, the Queen likes to have a bagpiper play for 15 minutes under her window every morning at 9am at the Scottish castle.

The monarch usually wakes up at 8.30am, but with this being her summer holiday – where she has a schedule free from royal engagements – it's likely she sleeps in for a little longer.

It therefore appears that she has swapped a regular alarm clock for the dulcet notes of the woodwind instrument.

The tradition was begun by her great-great-grandmother Queen Victoria, whose husband purchased the rural Highland estate. 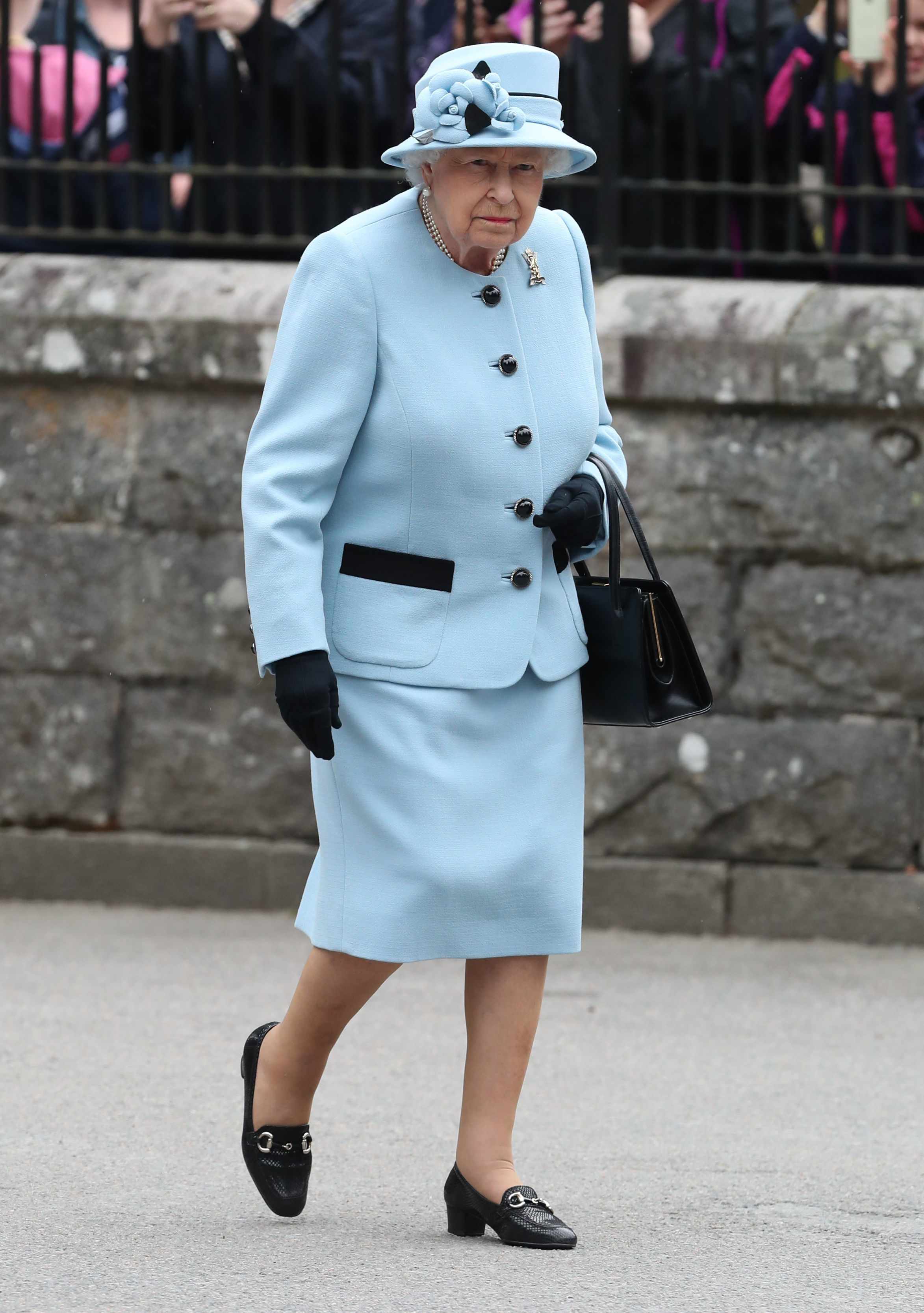 What's more, the Queen is such a fan of the sound that the same bagpiper has played outside her room at Buckingham Palace, the Palace of Holyroodhouse in Edinburgh, and Windsor Castle.

Her Majesty has been in lockdown at the latter royal residence since March with Prince Philip.

They are currently in self-isolation with 22 staff who will have to remain apart from their families until the end of the restrictions ease.

The monarch will almost certainly have been making the most of the good weather this weekend at her Berkshire estate. 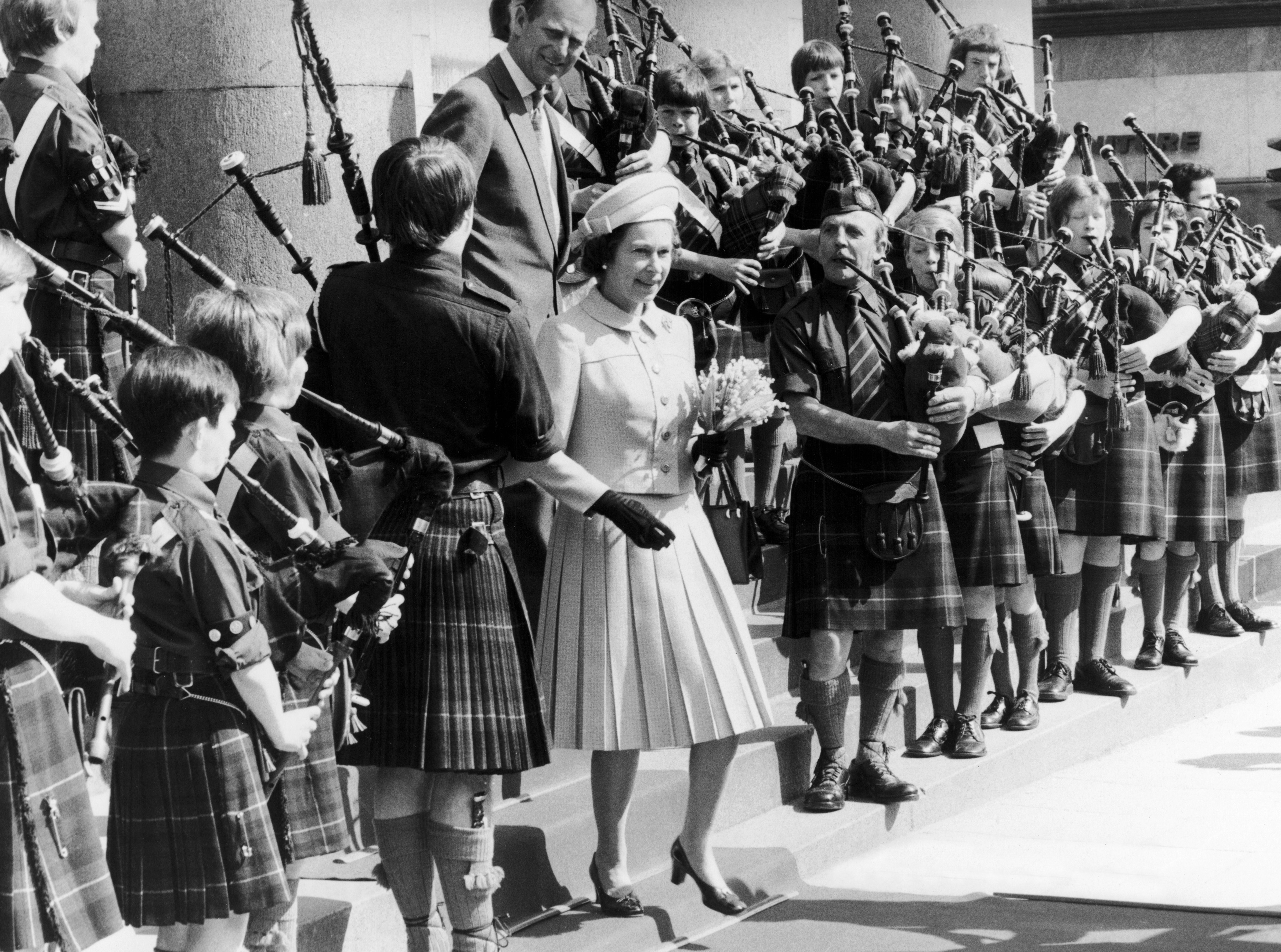 Indeed, the Queen may have even been enjoying her beloved summer cocktail – a gin and Dubonnet.

William Hanson, an etiquette expert, revealed in an Instagram post that the cold beverage was also a favourite of the late Queen Mother.

He added that it is a "refreshingly fruity drink with a slightly bitter edge" – and surprisingly easy to make. 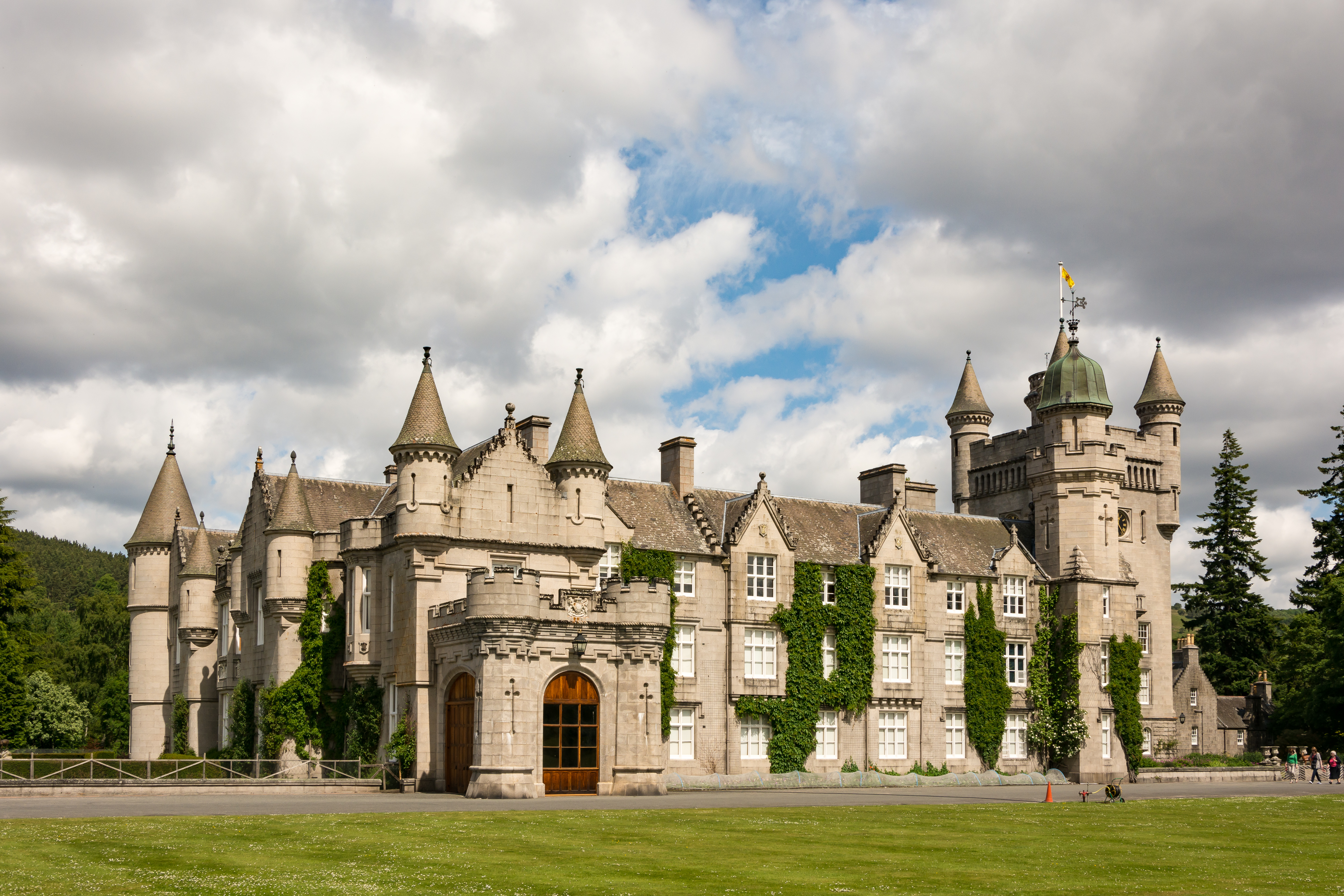 Firstly, you'll need to find a glass – ideally a tumbler, but a wine glass is also ok – and throw in three ice cubes.

Next, add one part gin, and Gordon's, which holds a royal warrant, is likely to be the Queen's choice.

In other royal news, we told you how Prince Charles and Princess Diana "cried together" on sofa on day of divorce.

And the Queen's favourite summer cocktail is surprisingly easy to make.

Big Brother spoilers: Cliff Hogg causes some fans to turn on him