IT’S Prince Louis’ 2nd birthday tomorrow and while she may not be able to celebrate with her great-grandson, the Queen is likely to have sent a gift in her absence.

And according to royal insiders, when it comes to gift-shopping the monarch is wont to do it herself rather than rely on her staff to pick out presents. 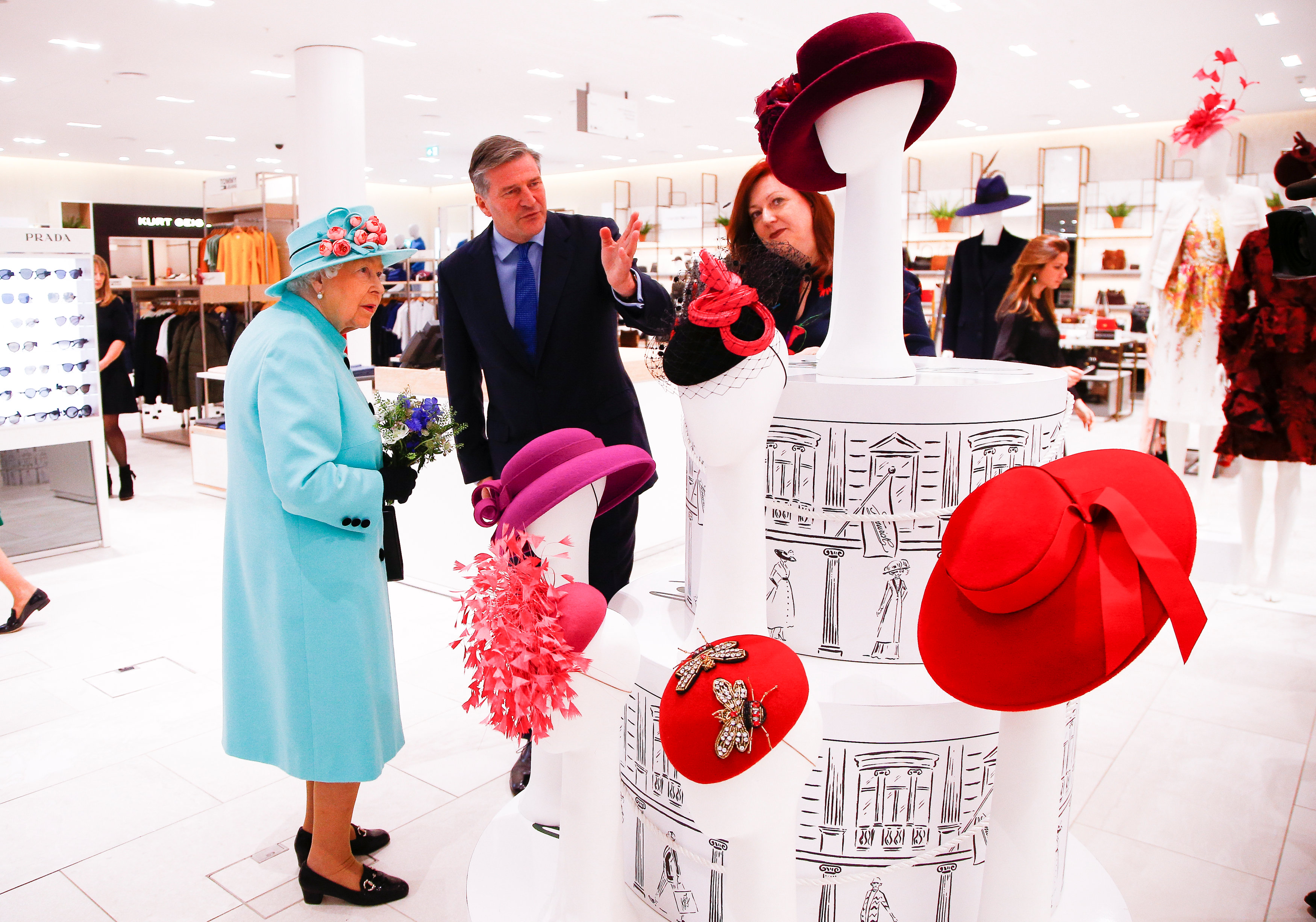 Writing in her book Lady in Waiting: My Extraordinary Life in the Shadow of the Crown Lady Anne Glenconner, explained the monarch is known to enjoy a spot of shopping.

She explained that during a royal tour to Sydney in 1975 with Princess Margaret, to whom she was Lady in Waiting, Australian diplomat Sir Roden Cutler VC was surprised at Margaret’s request to go shopping.

“I didn’t think the royal family went shopping,” he said, “I represent the Queen and I have never heard of her going shopping.”

“She recently went to Harrods to choose some Christmas presents. My mother is a Lady of the Bedchamber and she went with her.”

It is unclear whether the Queen is still a customer at the department store after its relationship with the royal family became wrought.

The store had its royal warrant removed back in 2000 by Buckingham Palace after ex-owner Mohamed Fayed claimed that Prince Philip ordered Diana’s assassination to stop her marrying Muslim Dodi Fayed.

It is believed the Qataris are keen to win back favour with the Queen.

Lady Anne is the eldest child of the 5th Earl of Leicester.

As well as working as a Lady in Waiting for Margaret, she was also a Maid of Honour at the Queen's coronation and is a lifelong friend of the royal family.

In other royal news, we told you how the Queen is delighted with Kate and William's effort to support frontline workers.

And this is the very chocolatey birthday cake that the Queen celebrated with yesterday.

Plus we told you what Kate and William's family life has been like in lockdown.

Sky is upgrading some broadband users free of charge: are YOU one of the lucky ones?

Surgeon, 56, is allowed to return to work