Sun royal photographer Arthur Edwards revealed that it was obvious before they separated that they “couldn’t bear to be in each other’s company.” 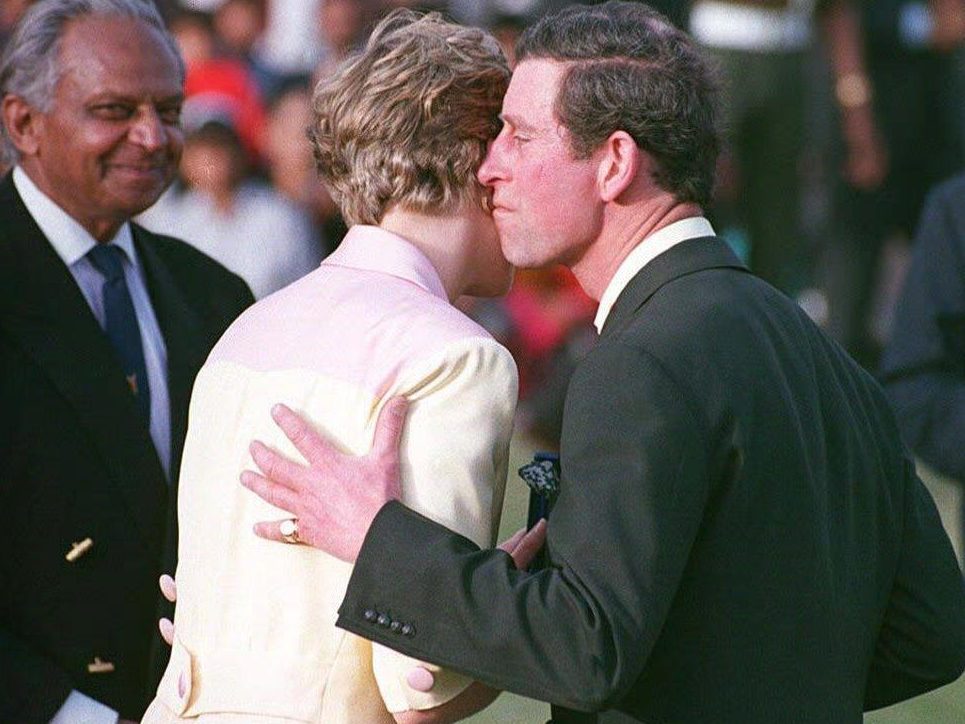 He said to Yahoo's The Royal Box: “There were signs earlier when we were in India, when he went to kiss her at the polo match and she turned her head.

"It was only when we went to Korea, the last tour, when you knew it was all over then because they couldn’t bear to be in each other’s company. It was so miserable.

"And a month later the Prime Minister announced in the House of Commons, and I suppose no one was then surprised, we watched them in Korea.”

The South Korea tour took place during November 1992, and it was just a month later on December 9 that their separation was announced by John Major. 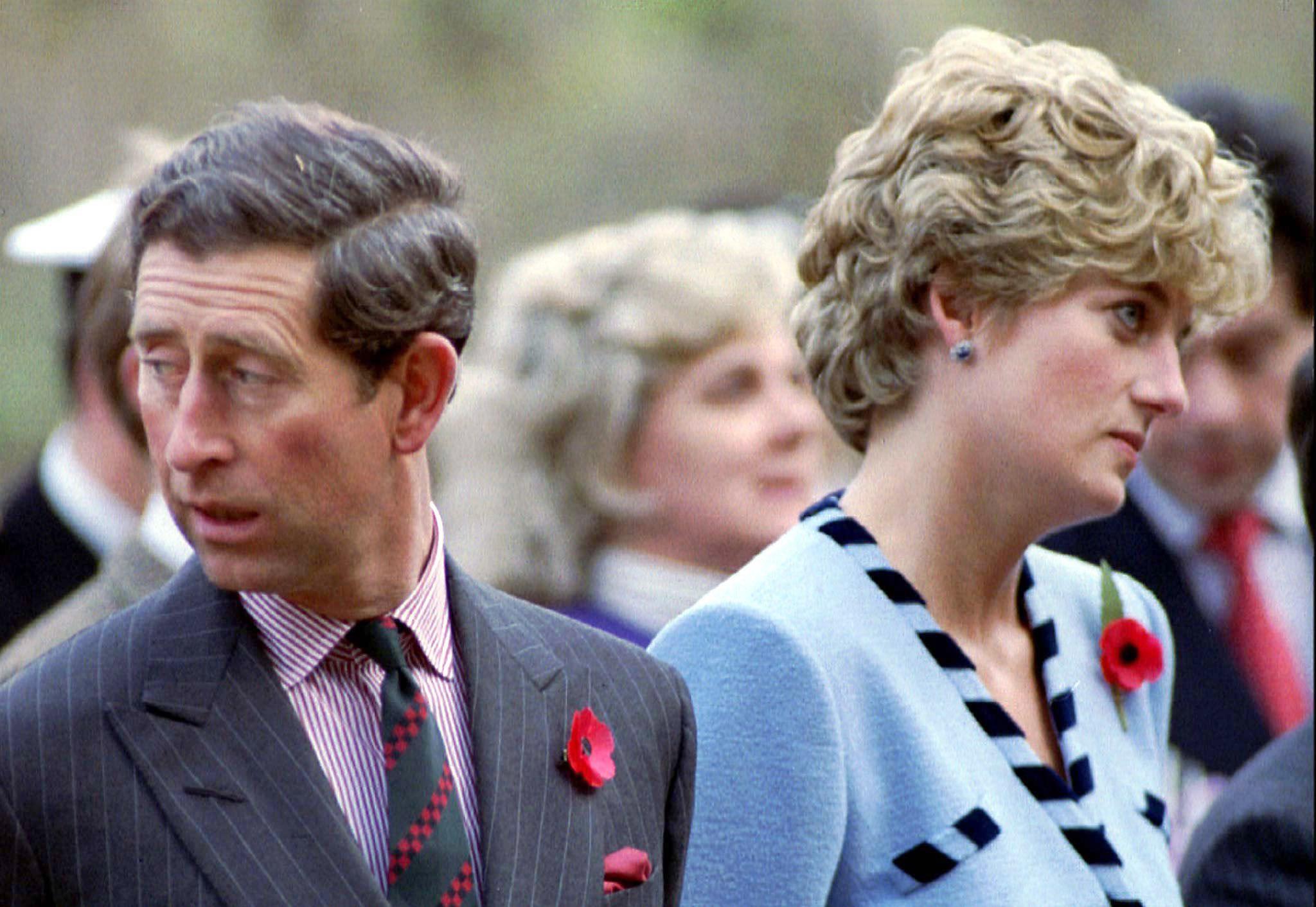 The Korea visit was so miserable for the couple it was known as “The Glums”, and a vast number of the photos showed them looking distant and unhappy in each other’s company.

Arthur, who has photographed the royal family for over 40 years, recalled the drama over the famous Taj Mahal shot during the 1992 India visit.

He said: "Although everybody suspected it was Charles not wanting to be there.

"But we knew two weeks before that that he wasn't going, we were told that. And we ran it in the paper. 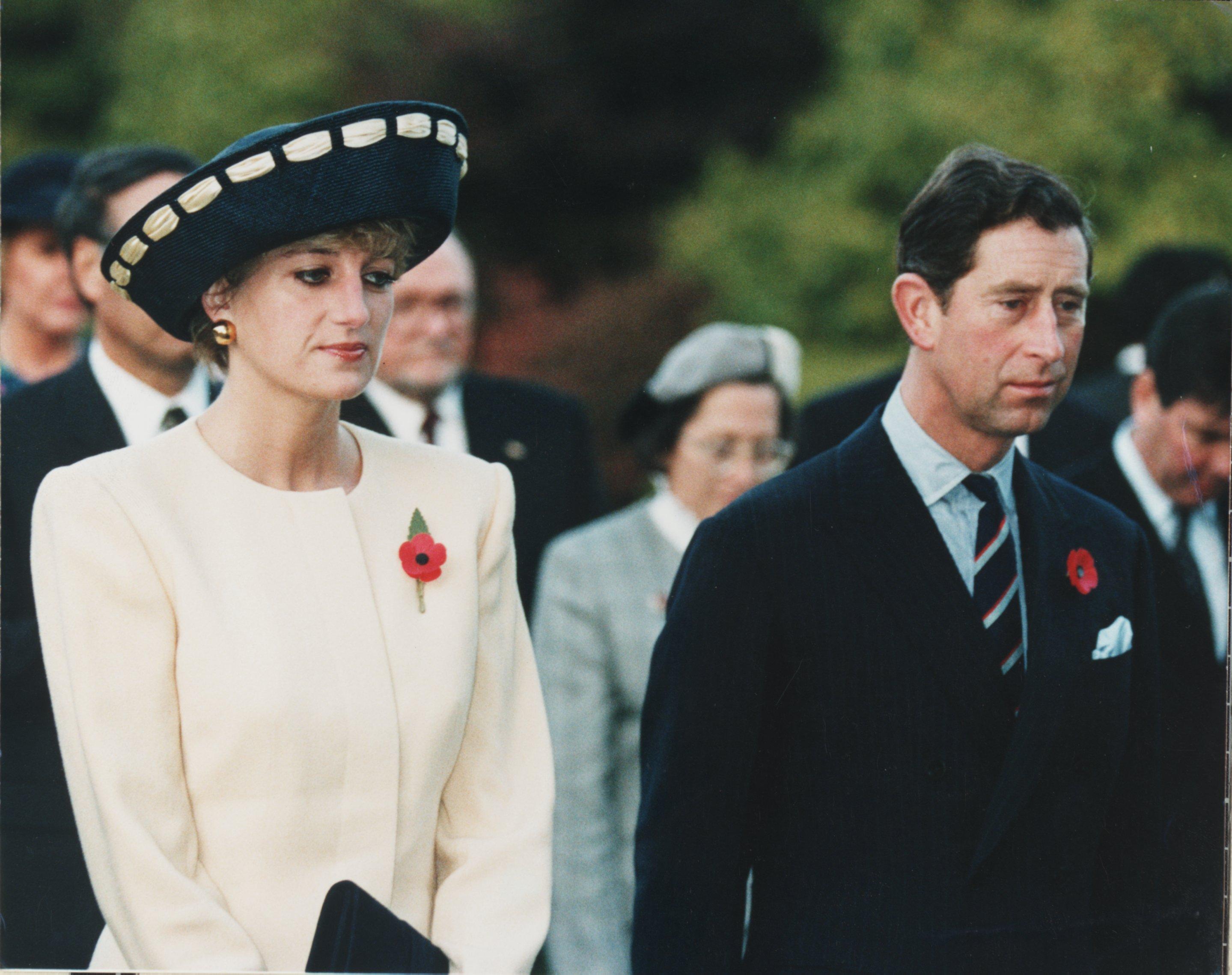 "So, he was never going there."

Princess Diana married Prince Charles in a fairytale wedding in 1981 and they separated in 1992, before divorcing in 1996.

Despite being "very, very close to each other" in the later stages of her second pregnancy, Princess Diana revealed in a 1991 interview that her relationship with Prince Charles "went down the drain" following Harry's birth. 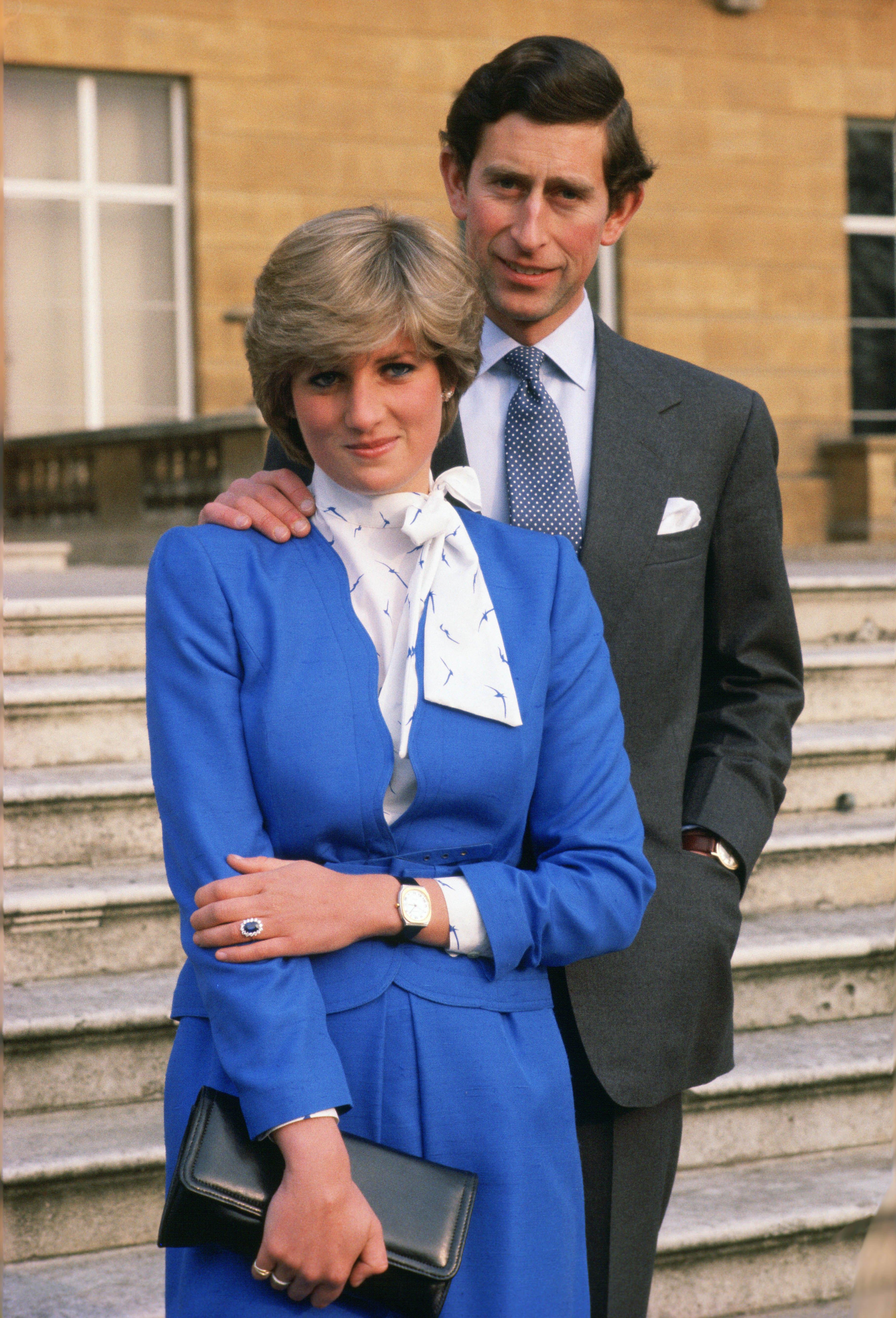 According to Diana's biographer Andrew Morton in his book Diana: Her True Story, she revealed that the first thing her husband said to her when Harry was born was: "Oh God, it's a boy".

But Charles insisted that he was just "joking".

While the royal mother already knew the gender of the baby "because I saw on the scan", Diana deliberately kept it a secret from her husband because he'd always "wanted a girl" and she knew that he would be disappointed.

Although Diana described to Andrew Morton that Prince Harry was a "miracle" and "a complete joy" who helped her see through "total darkness", she revealed his birth marked the beginning of her marriage to Charles going "down the drain".

But not only this, Diana found that "something inside me closed off" as a result of the hurtful comments and the couple split just a few years later.

The intimate details of their love life were shared by Princess Diana during sessions with speech coach Peter Settelen between 1992 and 1993.

When the recordings were made, the couple had been together for 12 years.

Princess Diana revealed: “Well, there was [sex]. There was. There was. But it was odd, very odd.”

Powerful 'moonquakes' are causing the moon to shrink over time