Perfecting your dating profile can take hours, carefully selecting photos and words to reel in dates. 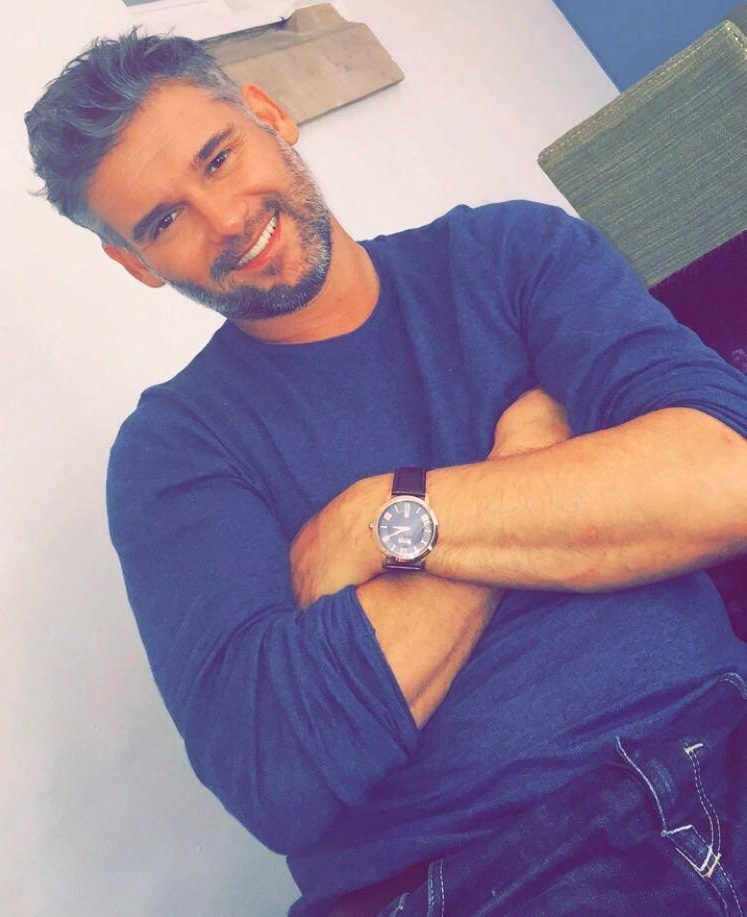 But the UK’s most eligible bachelor has revealed his biggest turn-off when scrolling through potential dates.

Brian Hallworth has been named as the most messaged man on dating app Plenty of Fish.

And the hunky 46-year-old has revealed the one thing which puts him off profiles.

The part-time Colin Farrell impersonator said his biggest turn-off was filters on selfies.

Snapchat and Instagram filters have made it easier than ever to take flattering photos, but it makes Brian have second thoughts. 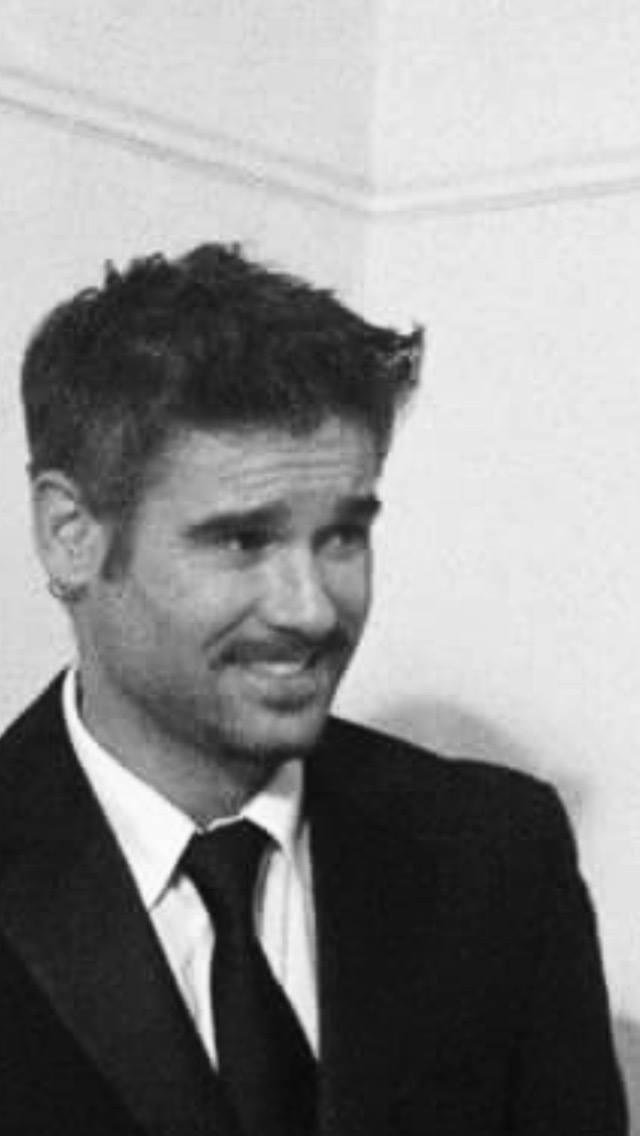 The singleton, from Merseyside, said: “I try and stick local and have been on about 10 dates so far.

“None have been bad – I’ve not had any bad experiences really going out on dates, but a few of the girls I’ve met in real life have had these filters on their pictures.

“And then when I’ve been to meet them they don’t look exactly like they do in pictures.

It instantly makes him wary of meeting someone in the flesh when their pictures are heavily edited or feature filters. 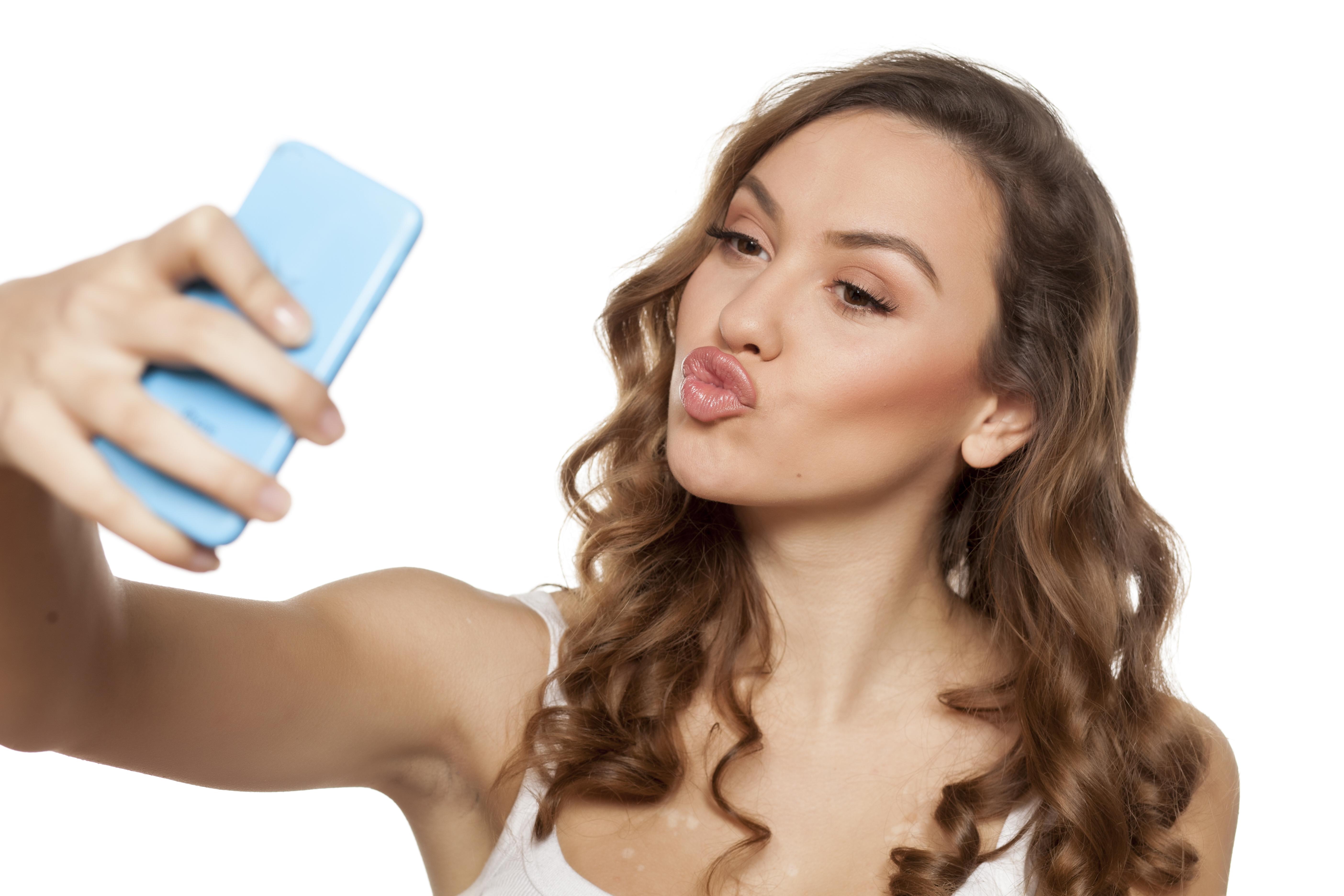 The Independent quoted Brian, a house renovator, saying: “Obviously, the woman has to be attractive and if there is chemistry and a good kiss – then there will be a second date.”

Brian is in high demand after joining the dating site in January.

He revealed he signed up to POF after his last relationship broke down.

His ‘married’ his fiancée of two years in a ceremony abroad last year, but things went sour. 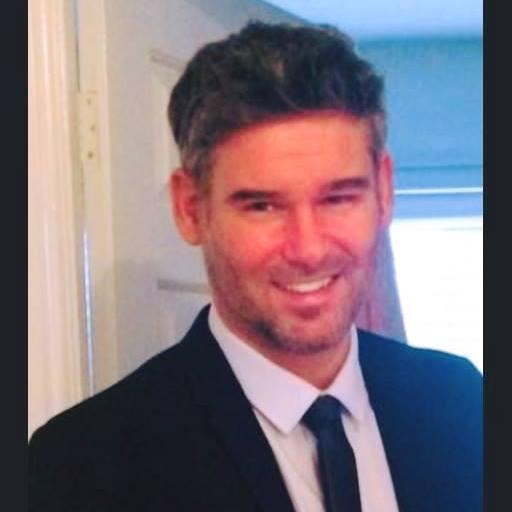 He said: “I got ‘married’ last year, but it didn’t work out and I’m still trying to find out if I need an annulment or what because I don’t know if the ceremony was genuine.”

Since uploading his details to the site following the split, he’s been approached by hundreds of women.

He says he’s “flattered” by all the attention, but was also shocked.

Brian added: “I’m very much enjoying being single – and loving all the attention, you can’t knock it.

Here’s the eight warning signs that your online date is bad news… and how to avoid them.

And here’s the 13 red flags to look for on a date that show someone is wrong for you.

‘She was the first’: Naomi Watts on playing #MeToo pioneer Gretchen Carlson

When does Fleabag season 2 start on the BBC and who's in the cast?