Home » Fashion » The Wanted star Max George chats going solo, rivals One Direction and his wildest night out ever

Of course I’m nervous – I always am when it comes to my career – but I see that as a good thing. I know I’ll have gone mad if it ever becomes normal. 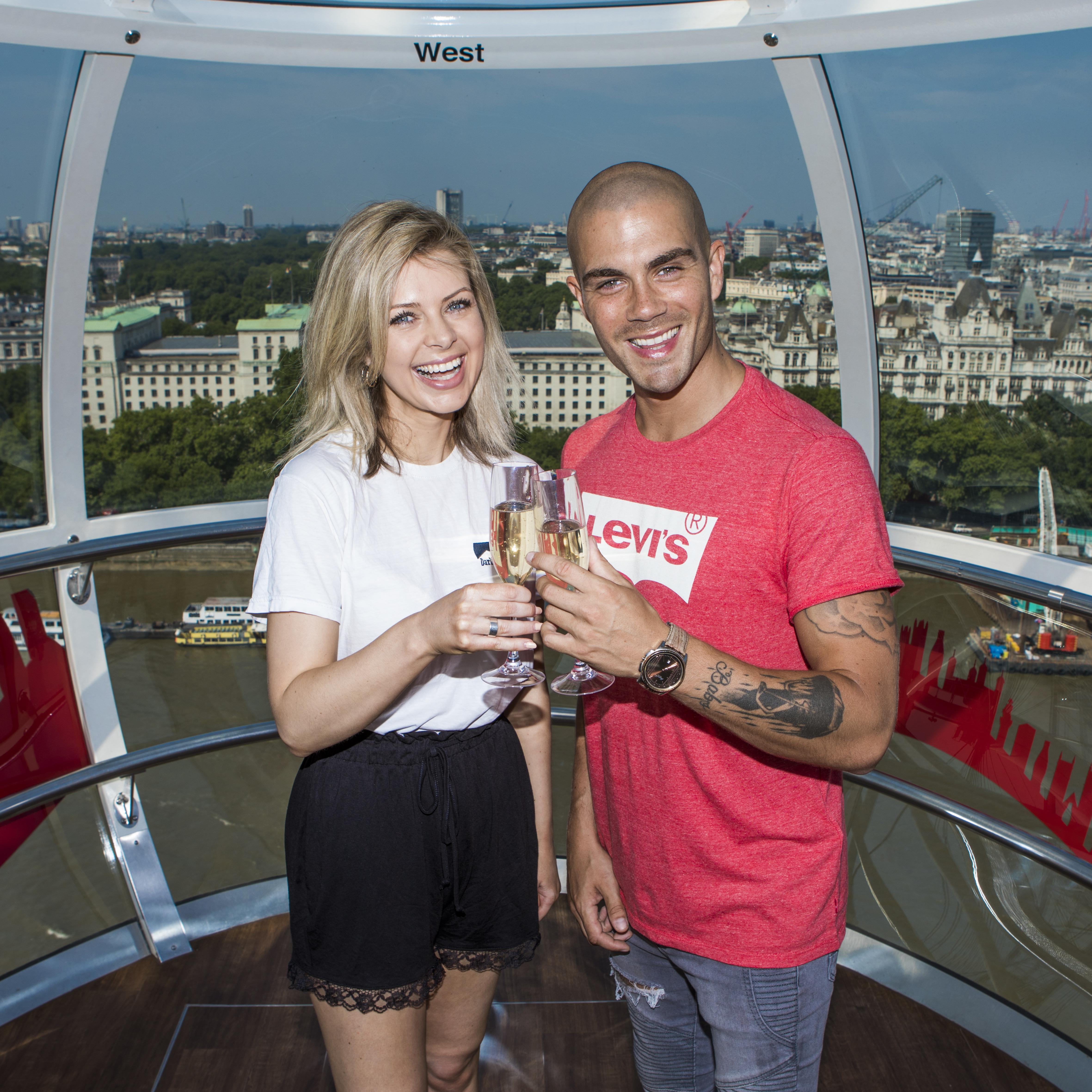 Normal for me is being home with my family. It is strange not having four other lads around, though – everything’s down to you and you have no one to fall back on.

Do you still see the other boys?

I see Jay [McGuiness] and Tom [Parker] all the time. I haven’t seen Nathan [Sykes] and Siva [Kaneswaran] for three years.

There’s nothing bad between us – we just went off and did our own things and Tom, Jay and I have always had that really close friendship. It’s just the way it is. I definitely think we’ll all get back together to make more music in the future, though. 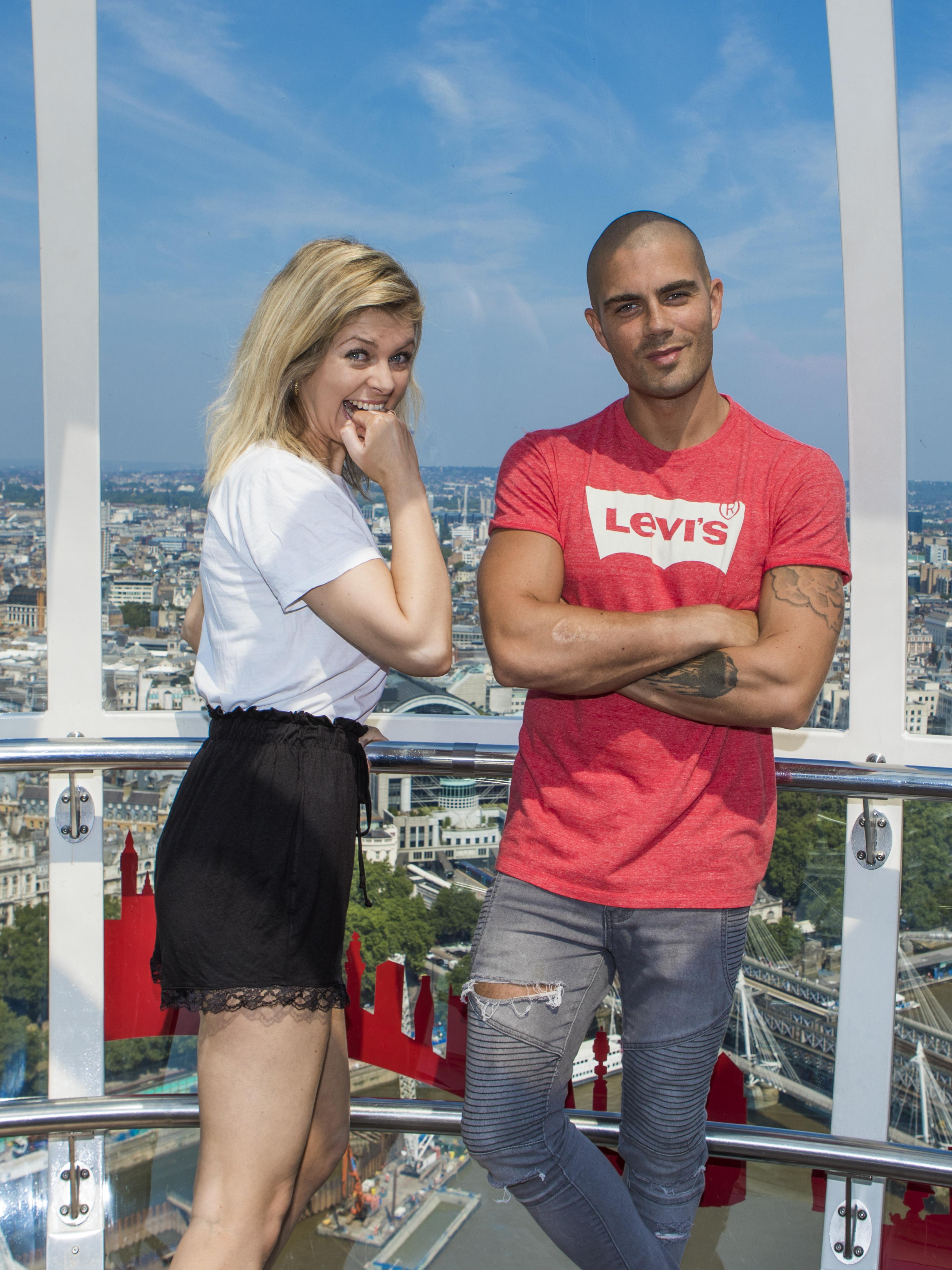 Did being in The Wanted make you rich?

Richer than I was when I moved to London at 17 and had to stay in a bed with two other people!

But everything was split five ways, then the label takes half, the management takes 20%, then your agents,and streaming wasn’t around, so we didn’t have that platform. I’m really fortunate financially as it’s put me in a place I never thought I’d be in.

If I can buy my mum a house one day then I’ll be delighted. 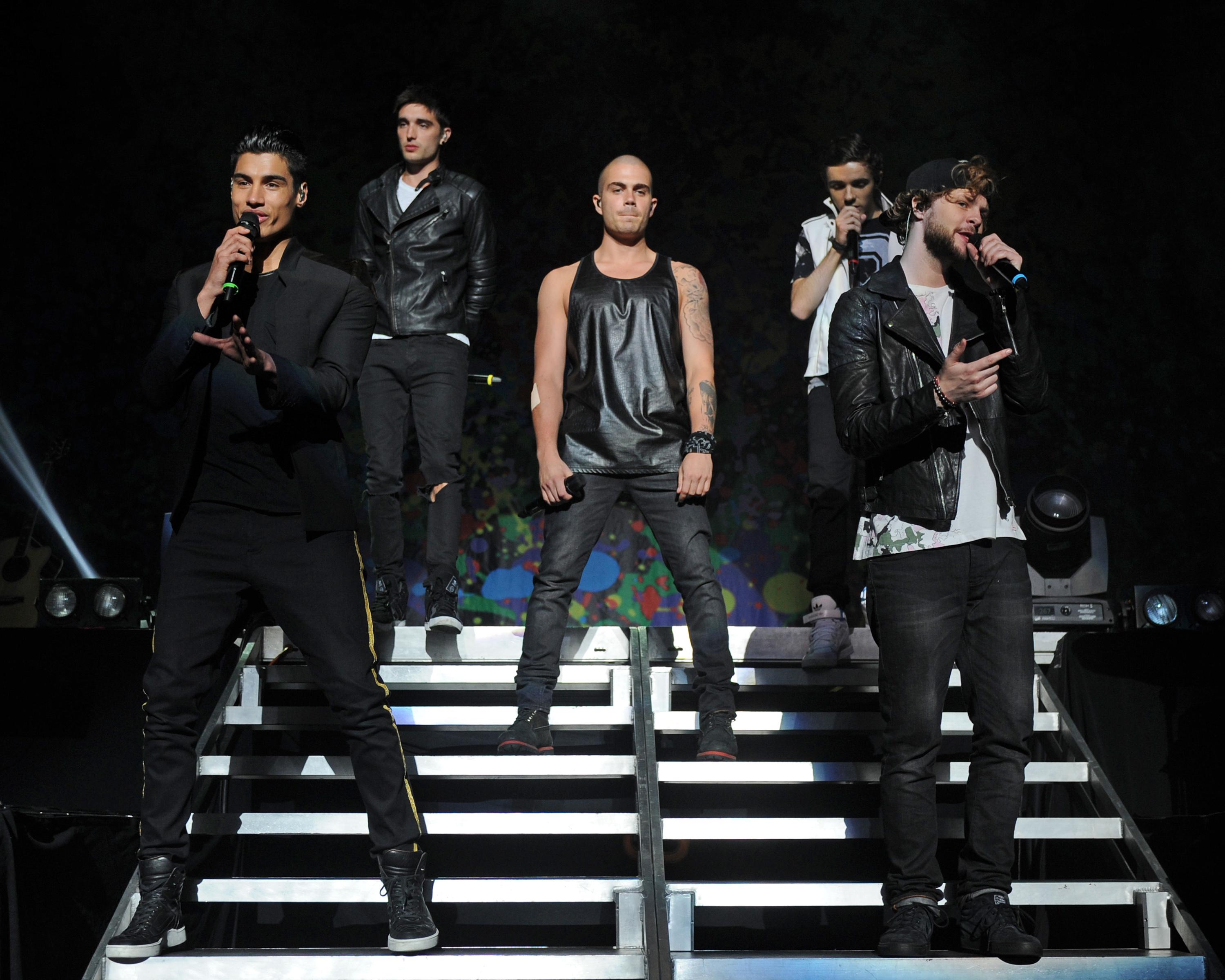 Nathan was tipped for solo success, but it hasn’t worked out for him. Why do you think that is?

Music changes all the time. I’ve always thought it was down to hard work, talent, timing and luck. I’m sure there are thousands of guys with a voice better than mine who could have got in The Wanted – I just think the timing was right when I walked in the room.

The band’s success dwindled when One Direction came on to the scene. Do you blame them?

We’d got to a point that was awesome – we made it in America, we were all over the world, and that’s when our peak was. Then 1D came along and maybe some of our fans moved over, but there’s always somebody newer and younger. 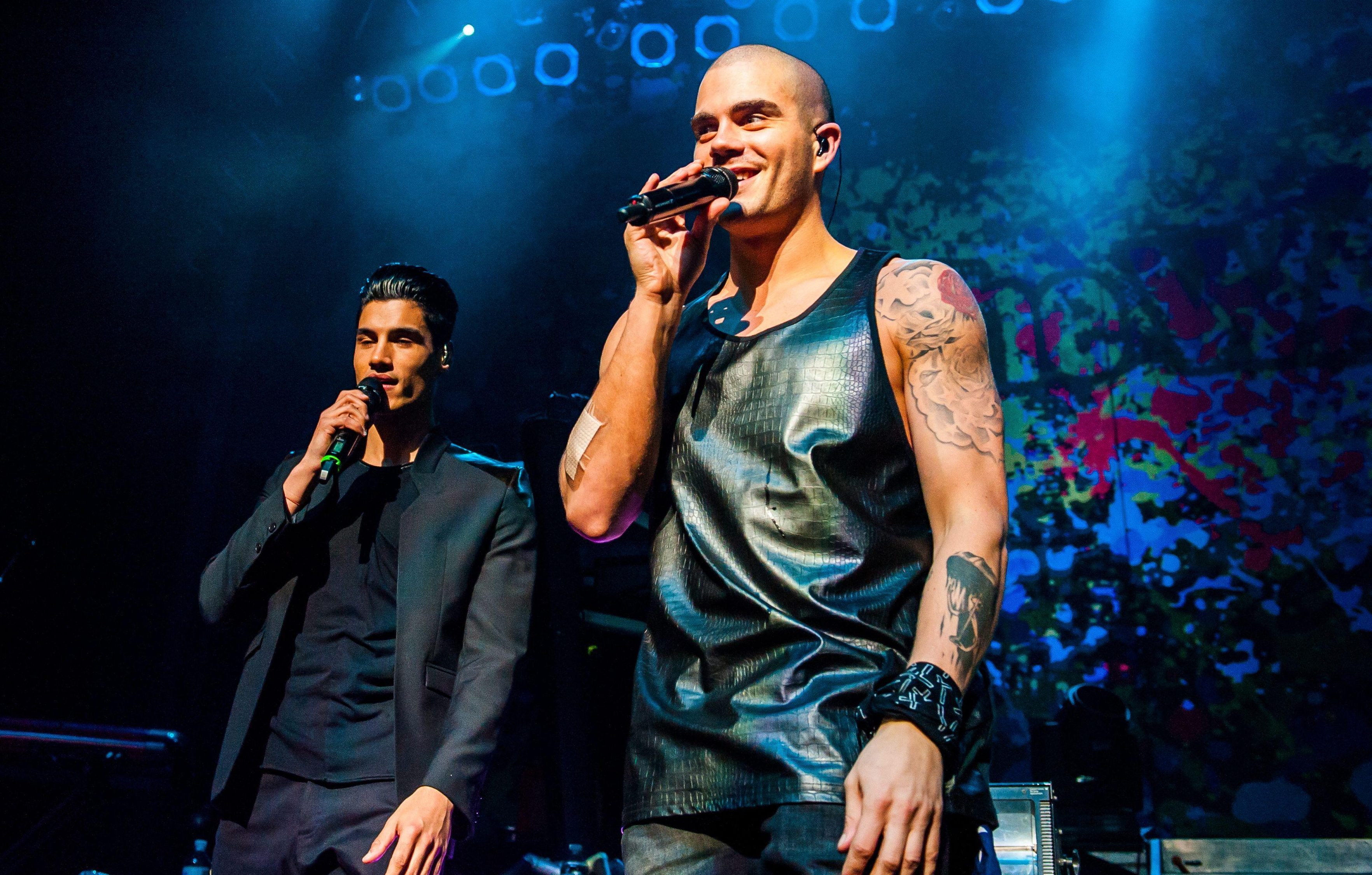 You had some very public fallings-out with them…

It wasn’t as serious as people thought – it was a little bit more than banter, maybe. I’ve seen a couple of the lads since and it’s always like: “Oh, here he is!”

The Wanted were known for being the wildest band in pop. What was your craziest night?

Me and Jay went out one night in London and ended up being out with Mickey Rourke until 10am the next day. We were in a club with him and Joe Calzaghe and had a night that took me four days to recover from. 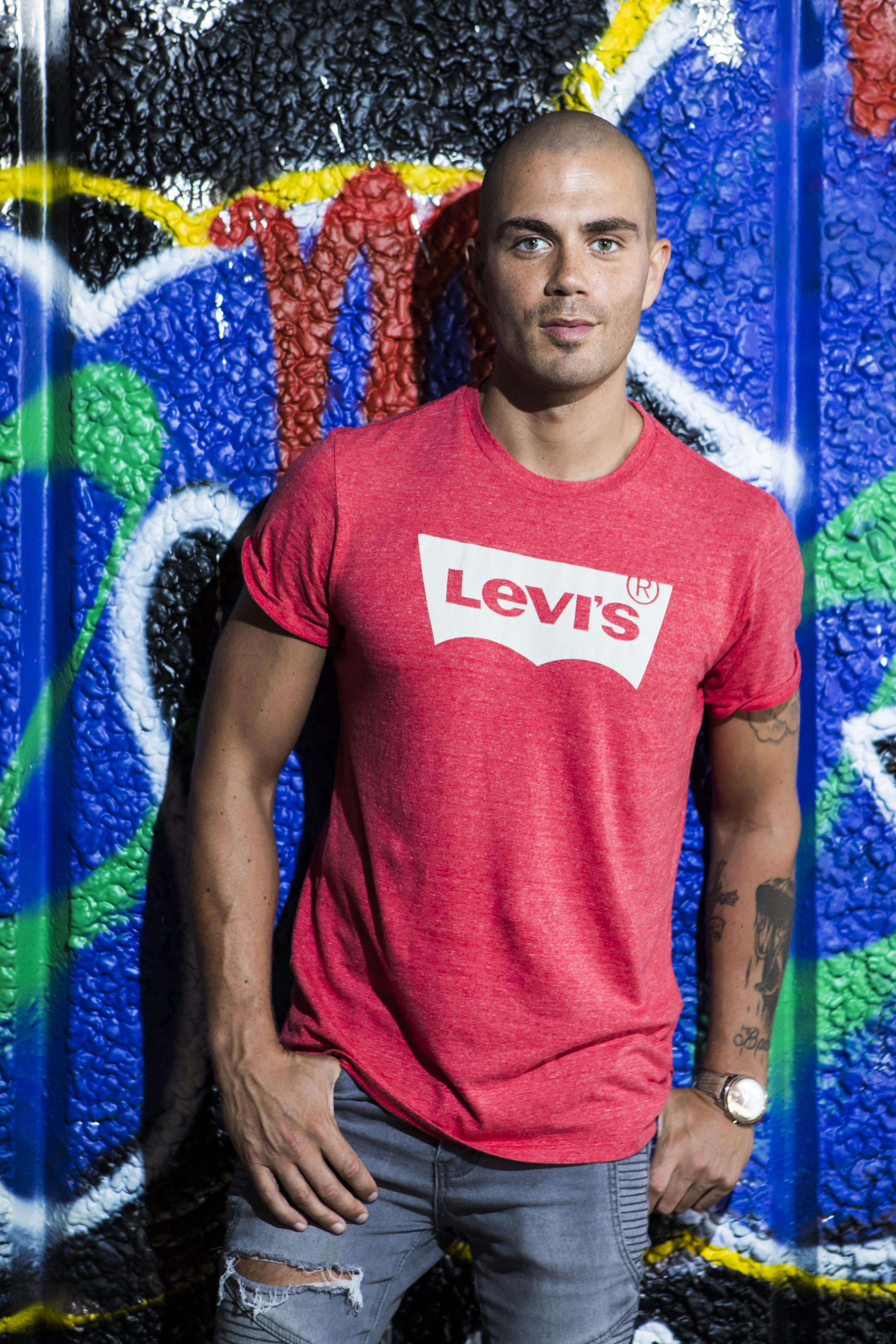 I’ve never been into drugs, though. A lot of people assume they’re everywhere in the music industry, but it’s not the ‘60s.

You’ve been with your girlfriend, former US beauty pageant queen Carrie Baker, 26, for four years. Is marriage on the cards?

It’s not a yes and it’s not a no. We’re just happy being happy – there’s no pressure just yet. We’re both just enjoying how things go.

This Is Us Reveals Jack and Nicky's Post-Vietnam Relationship, What Really Happened on That Boat