Home » Fashion » There are five hot cross buns hidden in this oven – so can you spot them all?

EASTER is nearly upon us and that can only mean one thing – it's almost time to stuff our faces with hot cross buns.

To celebrate, Leisure have released a tricky new brainteaser where players have to spot the buns in the following picture that have a small cross on them. 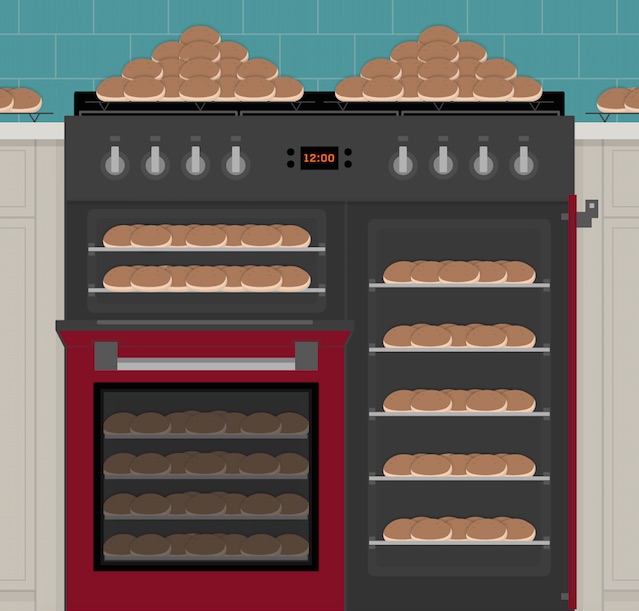 The illustration shows dozens of buns being cooked in three different ovens.

Meanwhile, there are also countless buns waiting to be baked on the top and around the sides.

There are just five crossed buns in total – but can YOU spot them?

And we're not exaggerating when we say this – but this has got to be one of the brainteasers we've come across in a LONG time. 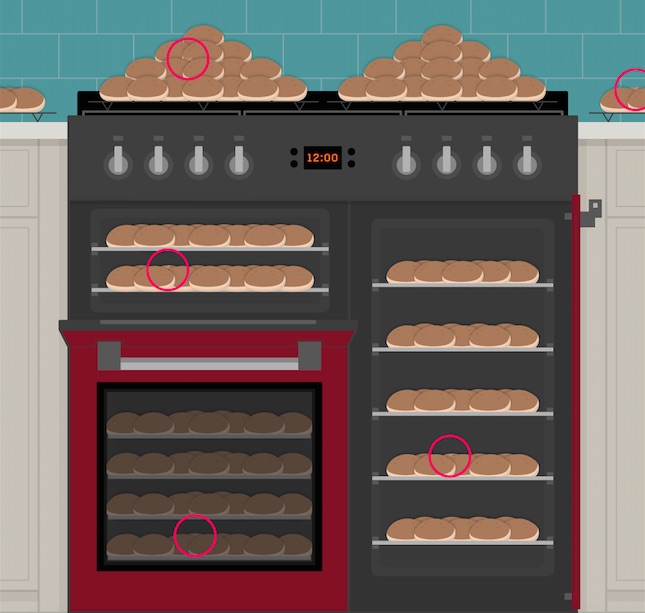 In case you didn't spot them, there's one crossed bun hiding in each of the ovens and two on top of it.

And just because we didn't get them all, we're still going to treat ourselves to a toasted hot cross bun as a reward.

For more brainteasers, the creator of viral movie emoji quiz returned with 15-part TV show version – so how many do YOU know?

And can you guess the celebrity in these Simpsons cameos?

Plus can YOU work out the hilarious puns being acted out in these bizarre pics?

Why your OnePlus smartphone will look massively inferior this week