For women looking for a man, it's the latter – being too smart actually puts gals off. 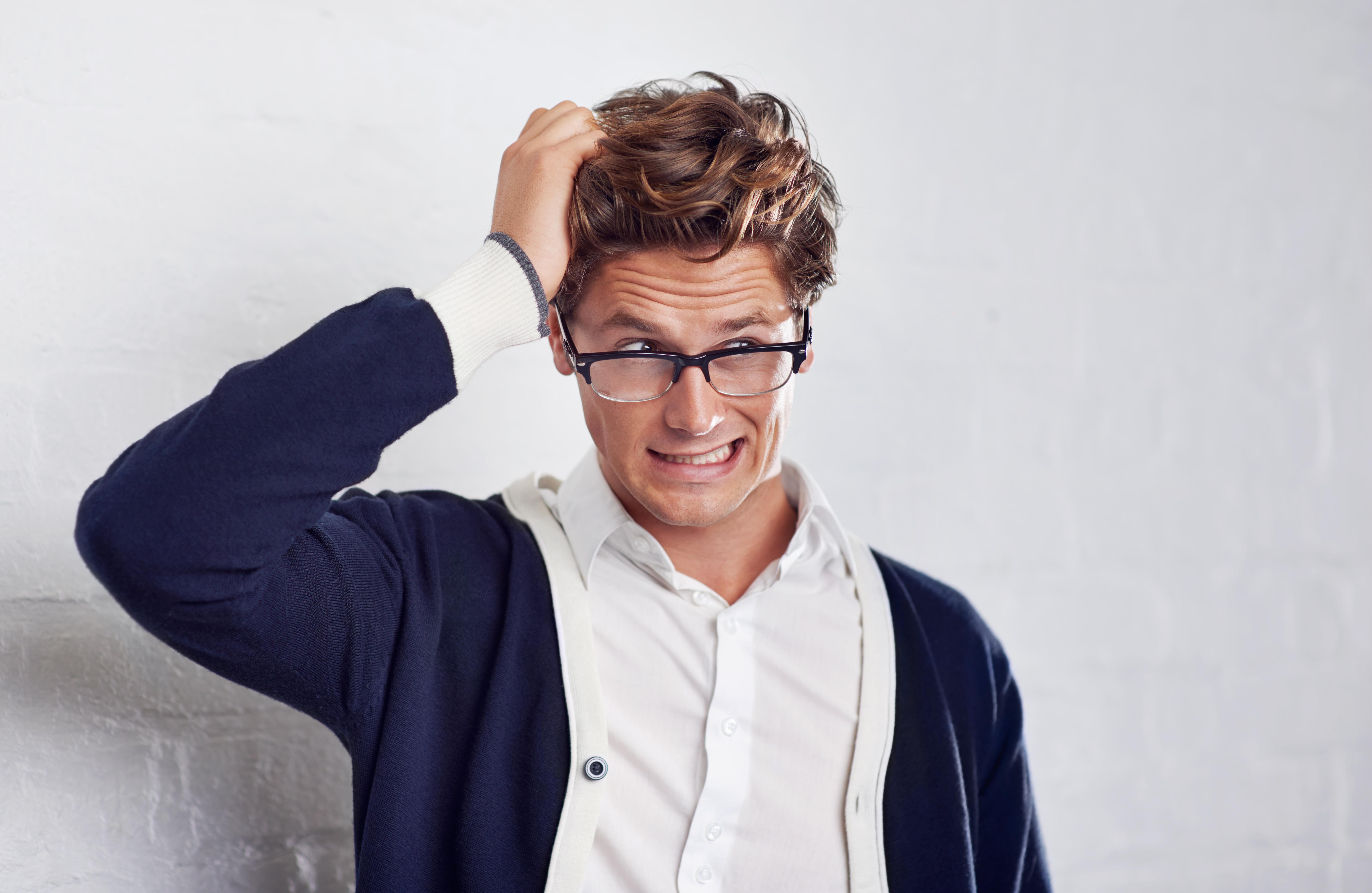 At least, that's according to a new study which has concluded that while it's impossible for a guy to be too good-looking, they can be too clever for their own good.

Published in the British Journal of Psychology, the paper states that women want men to be smart – but not too smart.

Data shows that a man who is more intelligent than 90 per cent of the population is most desirable – more so than one who is cleverer than 99 per cent.

It suggests that very high levels of IQ might be associated with negative characteristics – such as "social competence difficulties". 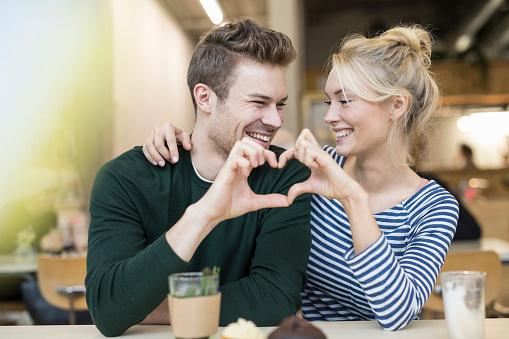 Men who are too smart are perceived as too high maintenance, so women would rather steer clear.

Scientists asked 214 people to rate the desirability of potential partners, based on different levels of intelligence, looks, how easygoing they were and kindness.

They were then asked to say how attractive they'd find them if they were kinder/hotter/smarter/more relaxed than one, 10, 25, 50, 75, 90 and 99 per cent of the general population.

Both genders said their ideal partner was near the top of the scale on all attributes. 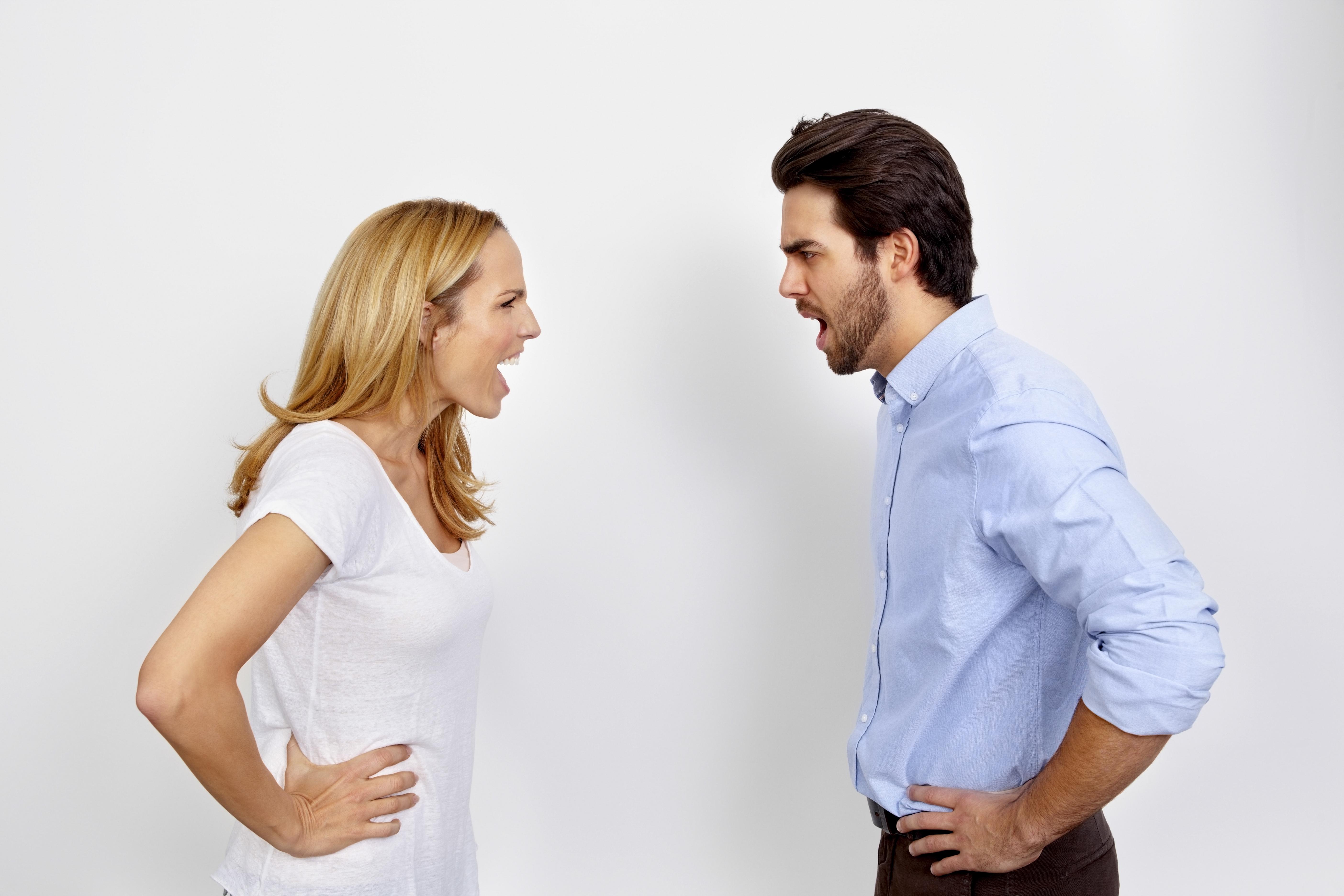 But women's interest in men halted at those who were smarter and more easygoing than 90 per cent of people.

That's because men who are too smart are perceived as too high maintenance, so women would rather steer clear.

Those of us who are in the top percentile of intelligent people also tend to suffer with conditions like obsessive compulsive disorder.

When it came to looks, however, women rated the most physically attractive guys the same as those who were considered the usual attractive type – meaning there's no such thing as too good looking.

"It is well established that several mate characteristics are valued highly in a prospective partner," said the paper's author, Gilles Gignac, from the Universtiy of Western Australia.

"But the sort of continuous measurement used in our research is making it clear that several of these characteristics are associated with a threshold effect – in other words, you can have too much of a good thing."

The study went onto say that if very high IQ levels are associated with negative biological or social characteristics, then perhaps highly intelligent men are getting a raw deal.

It concluded: "If elevated IQ levels are, in fact, associated with negative biological and/or psycho-social characteristics, then it is possible that, as a group, the participants in this investigation were influenced by such considerations."

But a study published last year said that Mensa members (the society for people whose IQ puts them in the top two per cent worldwide) were more likely to have a range of psychological disorders such as OCD, ADHD, autism, bipolar and depression.