But a new clip from Queen Of The World shows a very nervous production crew member asking her to rerecord last year’s Christmas speech – after it was ruined by a BIRD. 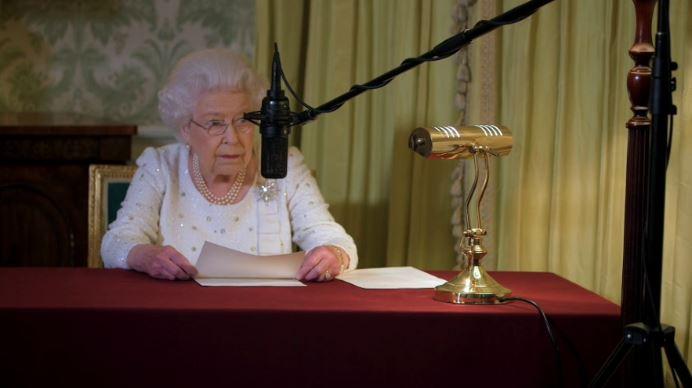 The footage from the ITV documentary, which airs on Tuesday, shows the Queen reading the annual message at her desk.

But the crew member then reveals that birdsong from the Buckingham Palace garden ruined the recording and asks her to "redo it from the top".

She gives him a steely gaze and asks: “From the top of the second page?”

Nervously he replies “From the very start… if possible.” 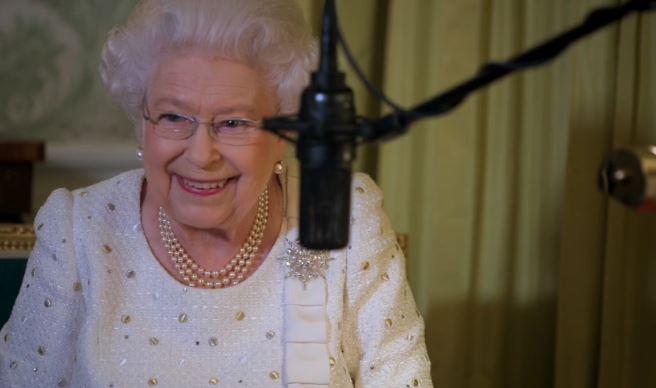 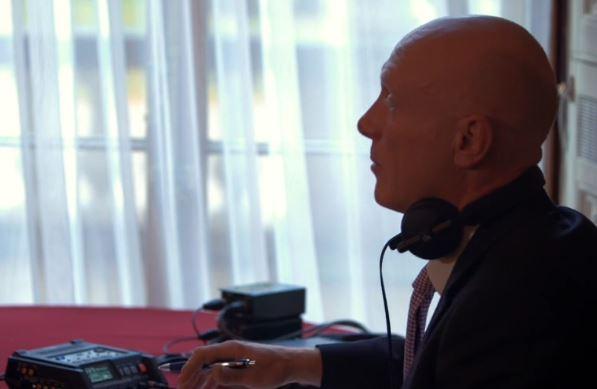 The Queen then bursts out laughing before starting the speech again.

The documentary also features footage of Meghan Markle being reunited with her wedding dress.

And she reveals that she kept a piece of fabric from the dress she wore on her first date with Prince Harry and sewed it into her wedding gown, as her “something blue.” 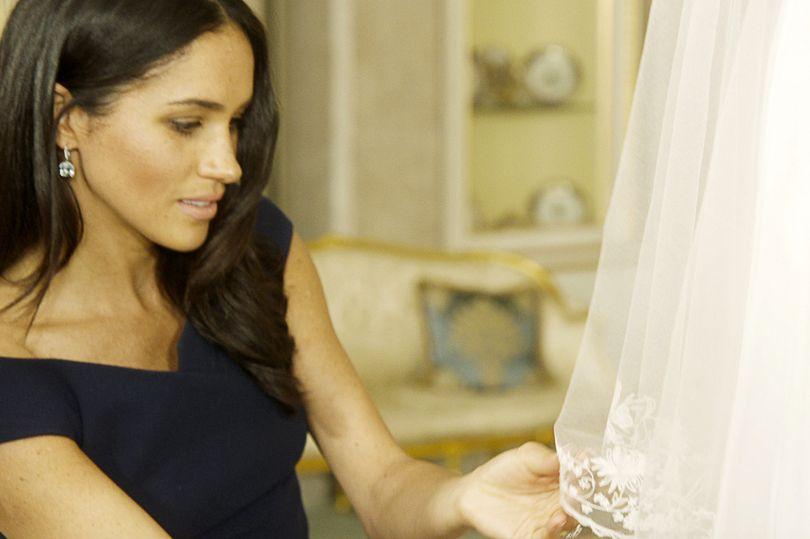 The show also features footage from the Royal Yacht Britannia, which was decommissioned in 1997.

Queen of the World is two-part documentary offering a rare insight into the life of the Royals, and airs on September 22 at 9.15pm.

Exactly How to Get Olivia Culpo's Retro Ponytail