SHE may have lost her HRH title when she stepped back from the Royal Family – but now Meghan Markle has something arguably more impressive.

The Duchess of Sussex's name has been turned into a verb meaning to "value yourself and mental health" and "leave situations" when it all gets too much.

The new "verb" was first shared on Twitter and posted on Instagram by actress, body positivity activist and former Radio One DJ Jameela Jamil – who was included in Meghan's 'Forces for Change' issue of British Vogue.

The faux-dictionary definition of the verb reads: "To value yourself and mental health enough to up and leave a room/ situation / environment in which your authentic self is not welcomed or wanted.

"Person A: Where's Ryan? Person B: Oh, he Meghan Markled."

Earlier this month, Meghan Markle and Prince Harry revealed their plans to "step back" from the Royal Family and "carve out a more progressive role" within the monarchy. 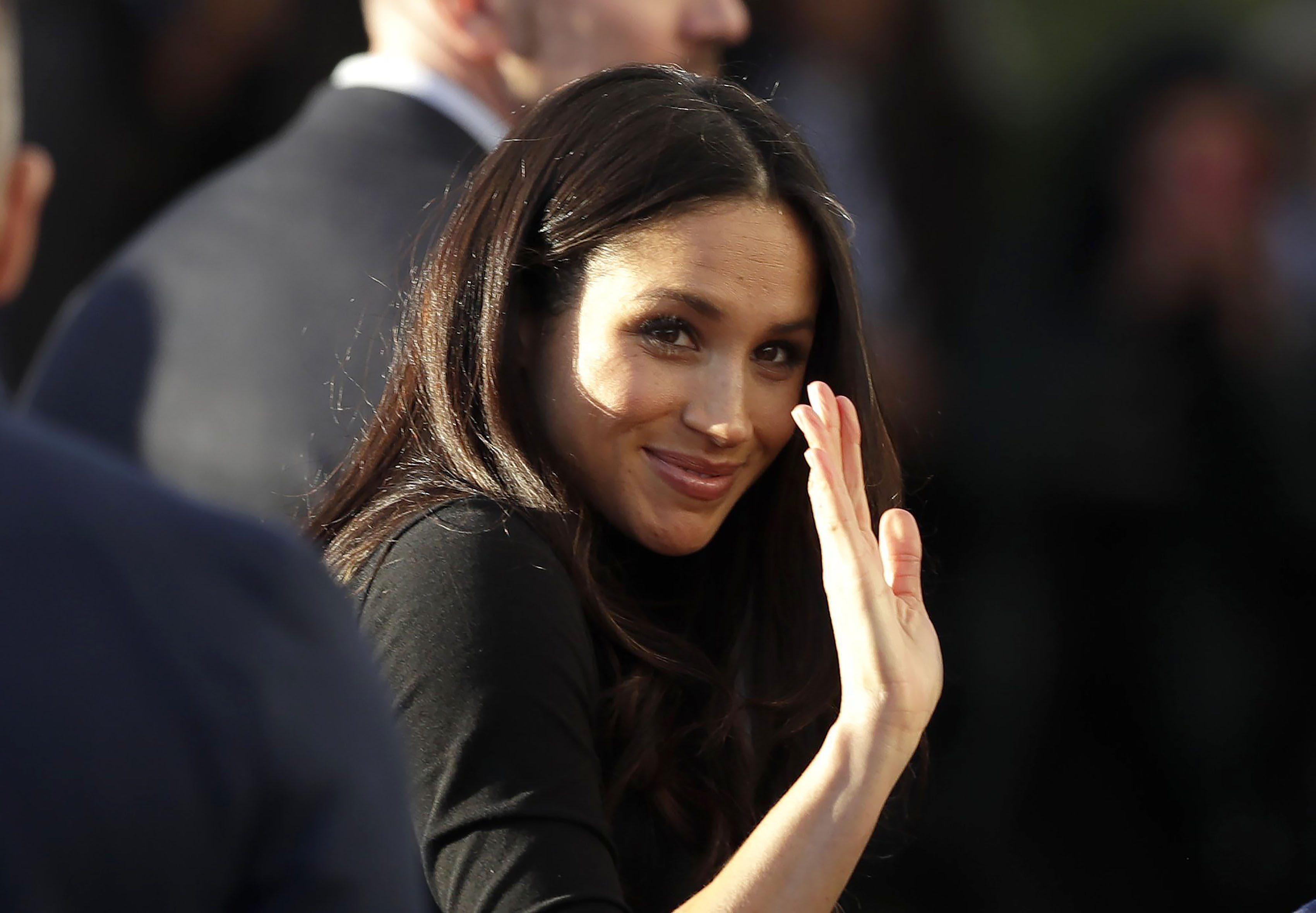 It has since been confirmed that the couple will split their time between Canada and the UK after Meghan reportedly began "anxiety attacks".

After Jameela shared the definition of "to Meghan Markle" with her 2.7m Instagram followers, fans began sharing their own experiences.

One replied: "I Meghan Markled almost 3 years ago, alone with 2 children, moving half way around the world and leaving all our dearly beloved family behind, but it was the BEST decision I ever made. Very difficult, but very right."

Another added: "Yeah, just past the two year anniversary of having Megan Markled myself. It was a good decision."

Praising the definition of the "verb", a third wrote: "YES. And having a husband supportive enough to make that change with you!"

And Meghan Markle "love bombed" Victoria Beckham before "turning on her for not giving her free dresses".

Plus Prince Harry "felt constrained" in the Royal Family and want Archie to "grow up away from pomp and royalty".

Daily numerology: What the numbers mean for you today Wednesday March 24