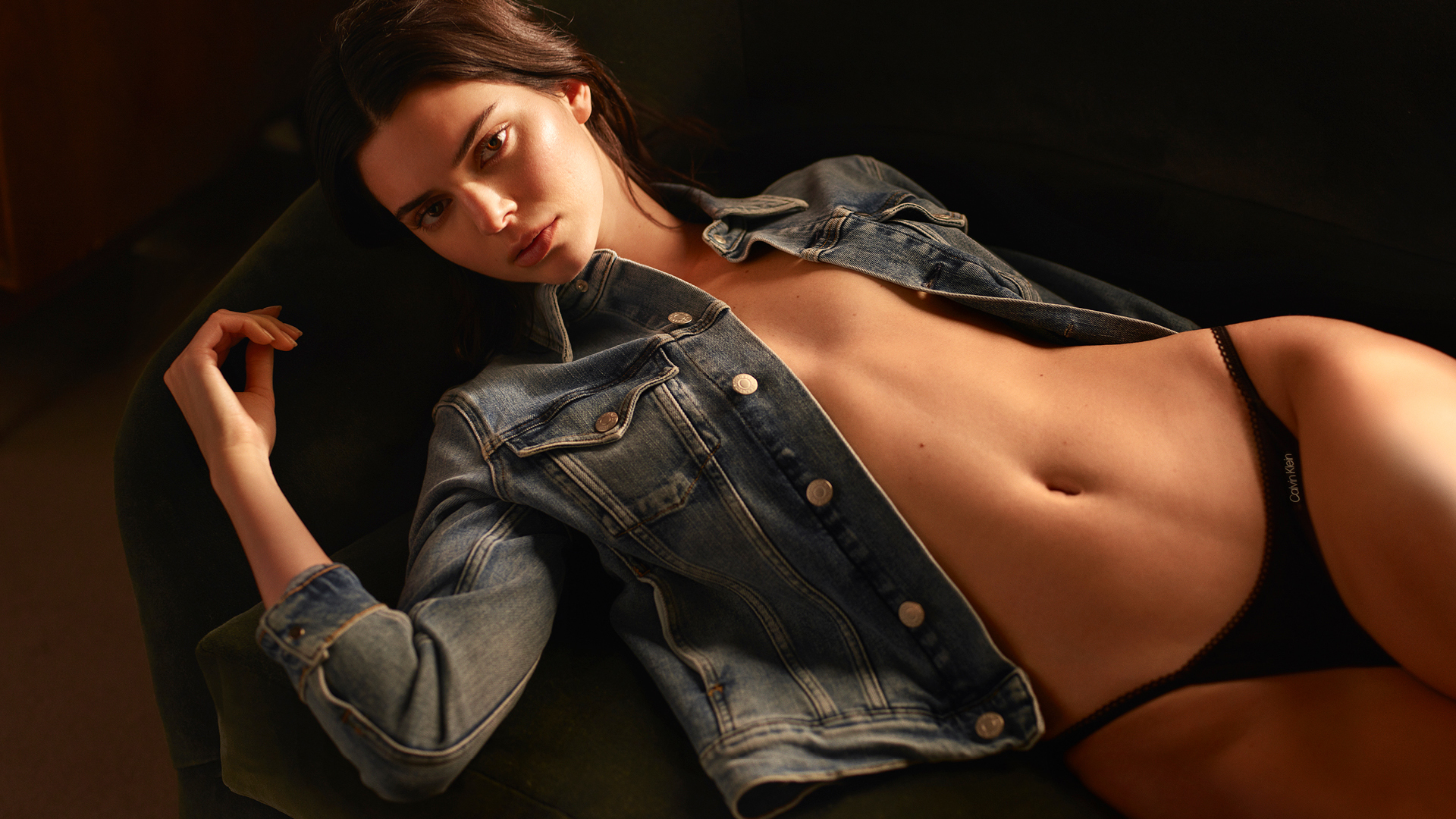 Calvin Klein’s new “I Speak My Truth in #MyCalvins” campaign just keeps getting hotter. After debuting the photo and video series last week with Shawn Mendes and Noah Centineo posing in their skivvies, the iconic American brand is back with part two of the launch — this time starring Kendall Jenner, Bella Hadid, , A$AP Rocky, Indya Moore, Kevin Abstract, Troye Sivan and Yoo Ah-In.

Just as the “Stitches” singer and To All the Boys I Loved Before actor stripped down literally and figuratively in their personally narrated videos by director Jonas Lindstroem, Jenner and Hadid show off their super fit physiques in the new clips and imagery (by photographer Mario Sorrenti) that reveal a bit about their lives away from the cameras. 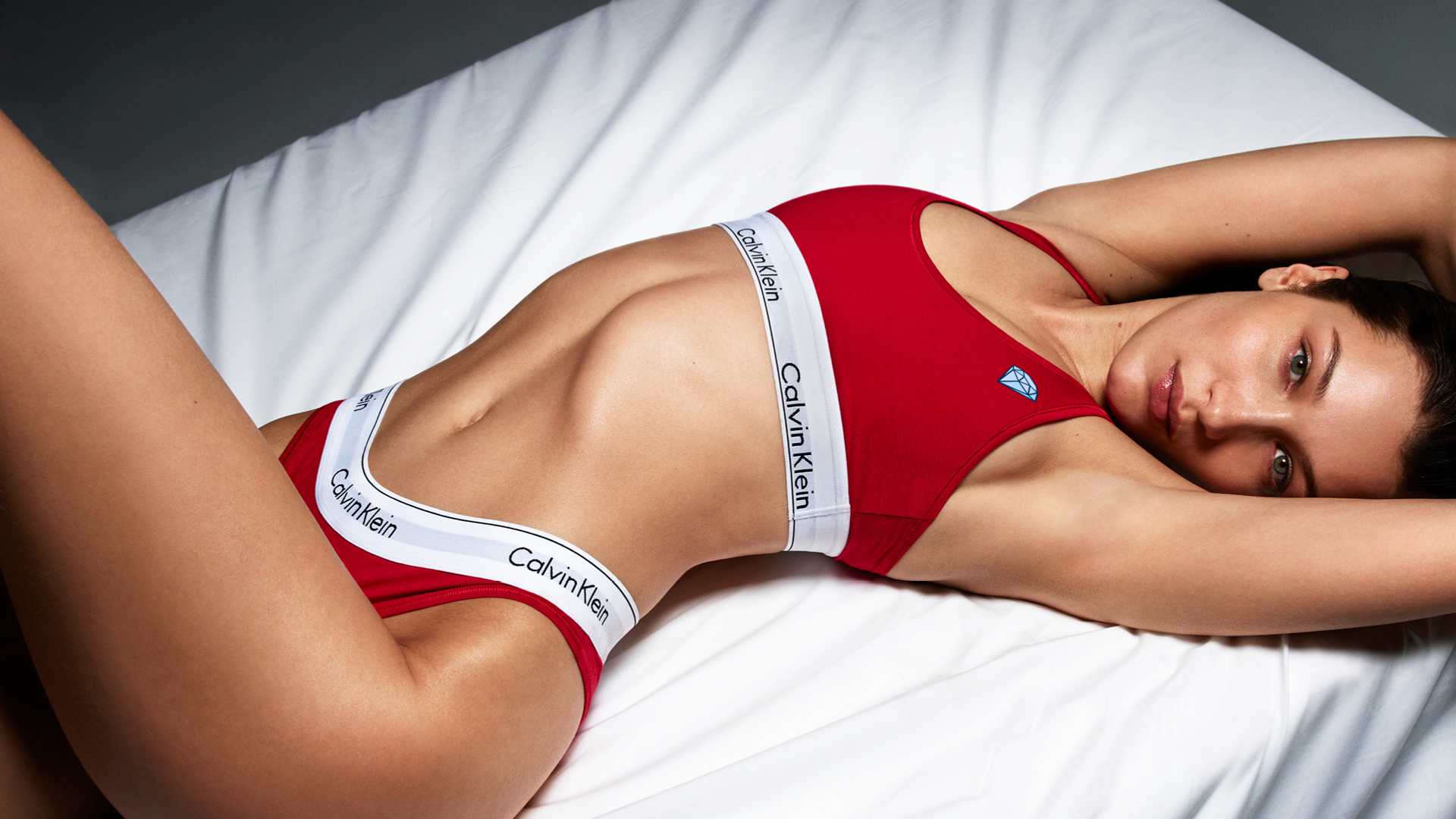 The Keeping Up With the Kardashians star gets candid in not one but two videos that both speak to her highly publicized reality star persona. In the first, she is surrounded by flashbulbs while posing in a model-off-duty ensemble of blue jeans, a crop top and leather jacket.

“People think that they see everything, but they only see what I show them,” she says mischievously. “I speak my truth in my Calvins.”

But she opens up even more the second time around. Lounging in lacy bodysuit, white bra and underwear set and other sultry looks, the brunette beauty confidently rattles off some of her fiercest attributes.

“My truth? I have many,” she declares. “I am a crazy hard worker. I am a self-care junkie. I am a control freak. I am definitely a knockout. Sometimes I feel like the black sheep, but maybe it’s all just clickbait.”

Her fellow model-of-the-moment Hadid, meanwhile, goes back to her equestrian roots in her 15-second clip. Rocking fishnet stockings, denim cutoffs and a black bra top while posing seductively on the back of a horse (as one does), the model shares that she is “fiercely kind.”

For a behind-the-scenes look at the new “I Speak My Truth in #MyCalvins” campaign, pick up a copy of Us Weekly on newsstands Wednesday, May 15.

Ghislaine Maxwell’s family launches website defending her: ‘My sister is no monster’