The Fabulous Daily Summer Holiday Survey quizzed you on everything from style and removal method to how much you spend on it.

We found 58 per cent discuss removal with friends and 41 per cent find it stressful. Only one in ten goes au natural, while 25 per cent go Hollywood – removing everything.

Two readers reveal their styles, while JENNY FRANCIS asks a beautician everything you ever wondered about waxing. 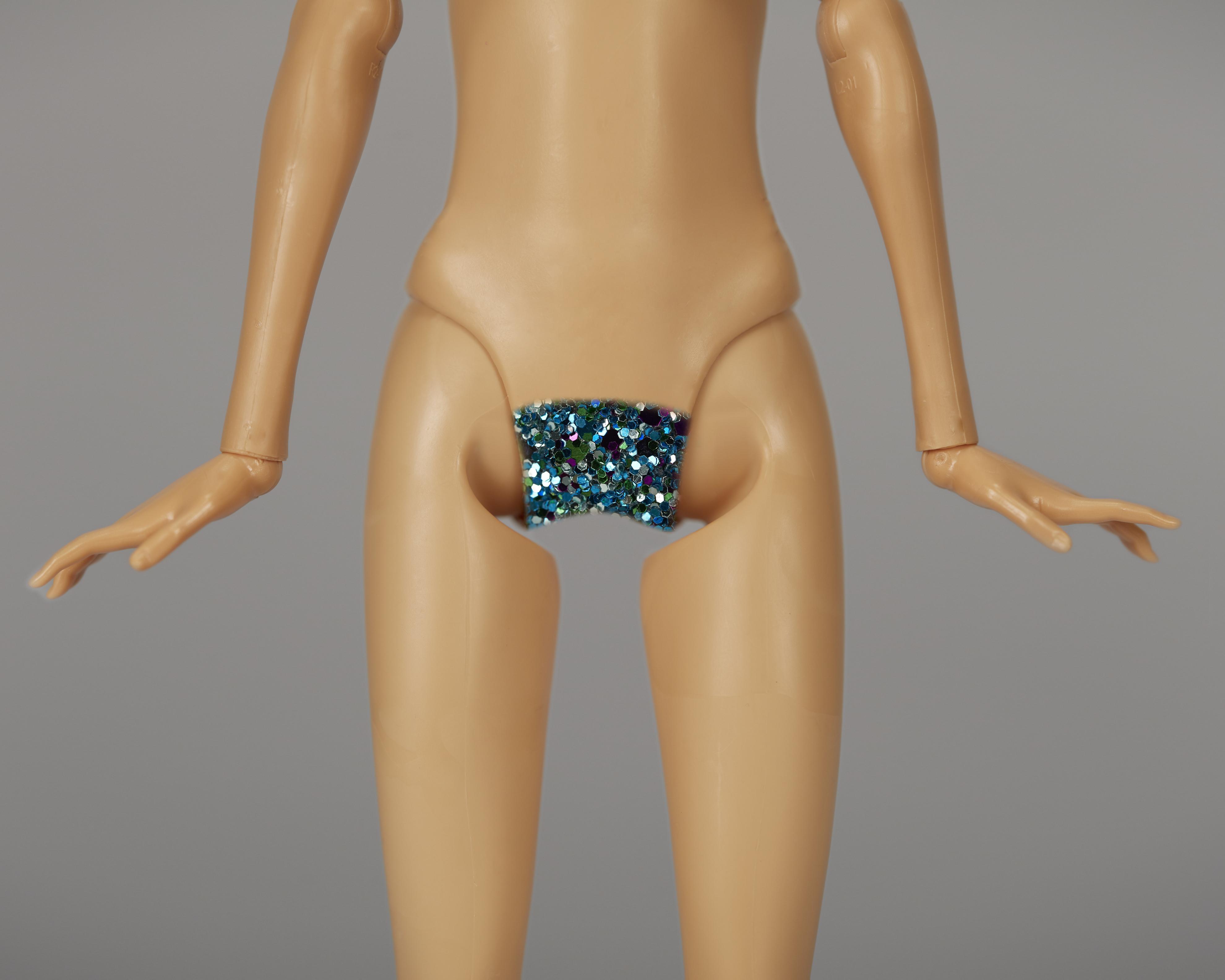 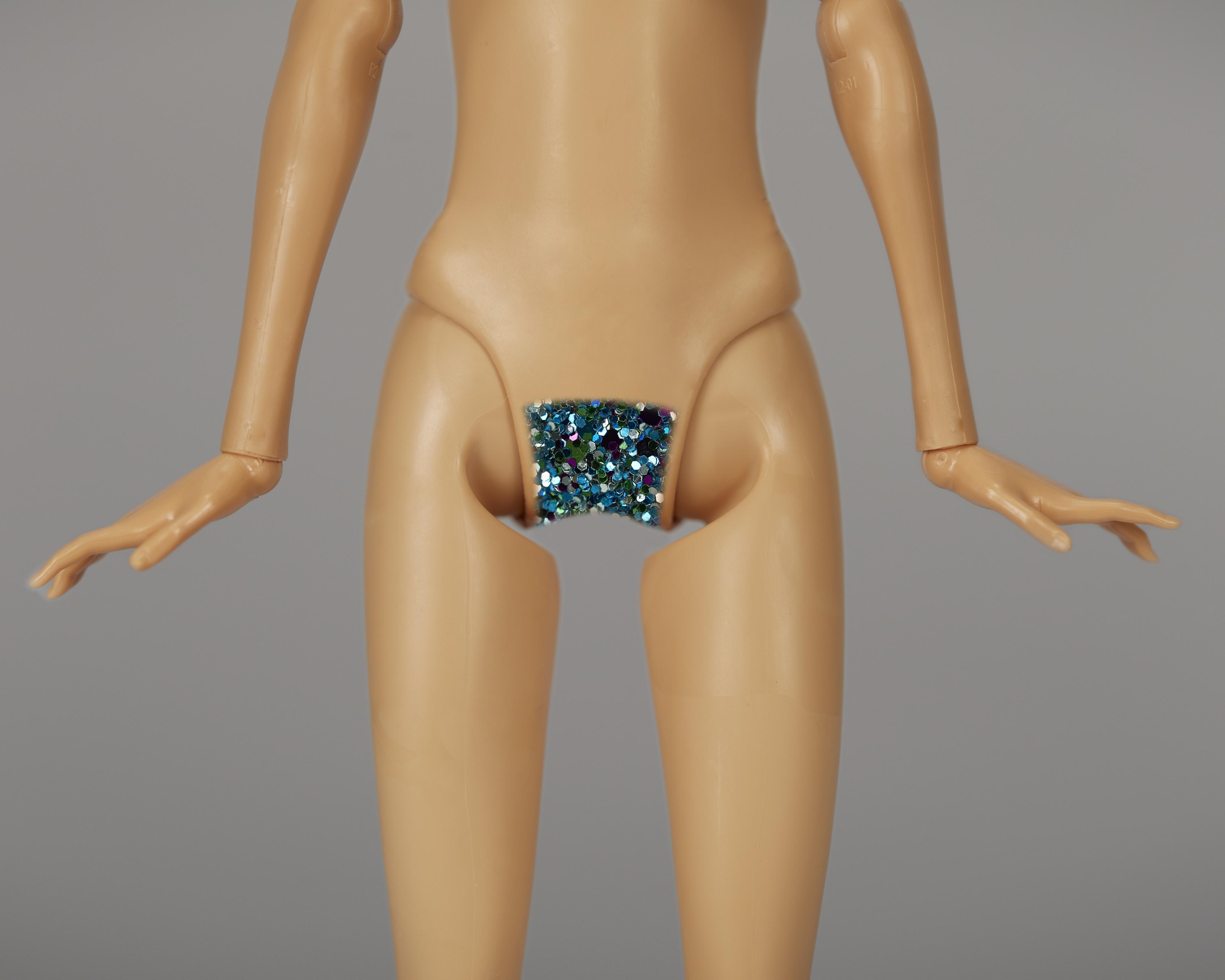 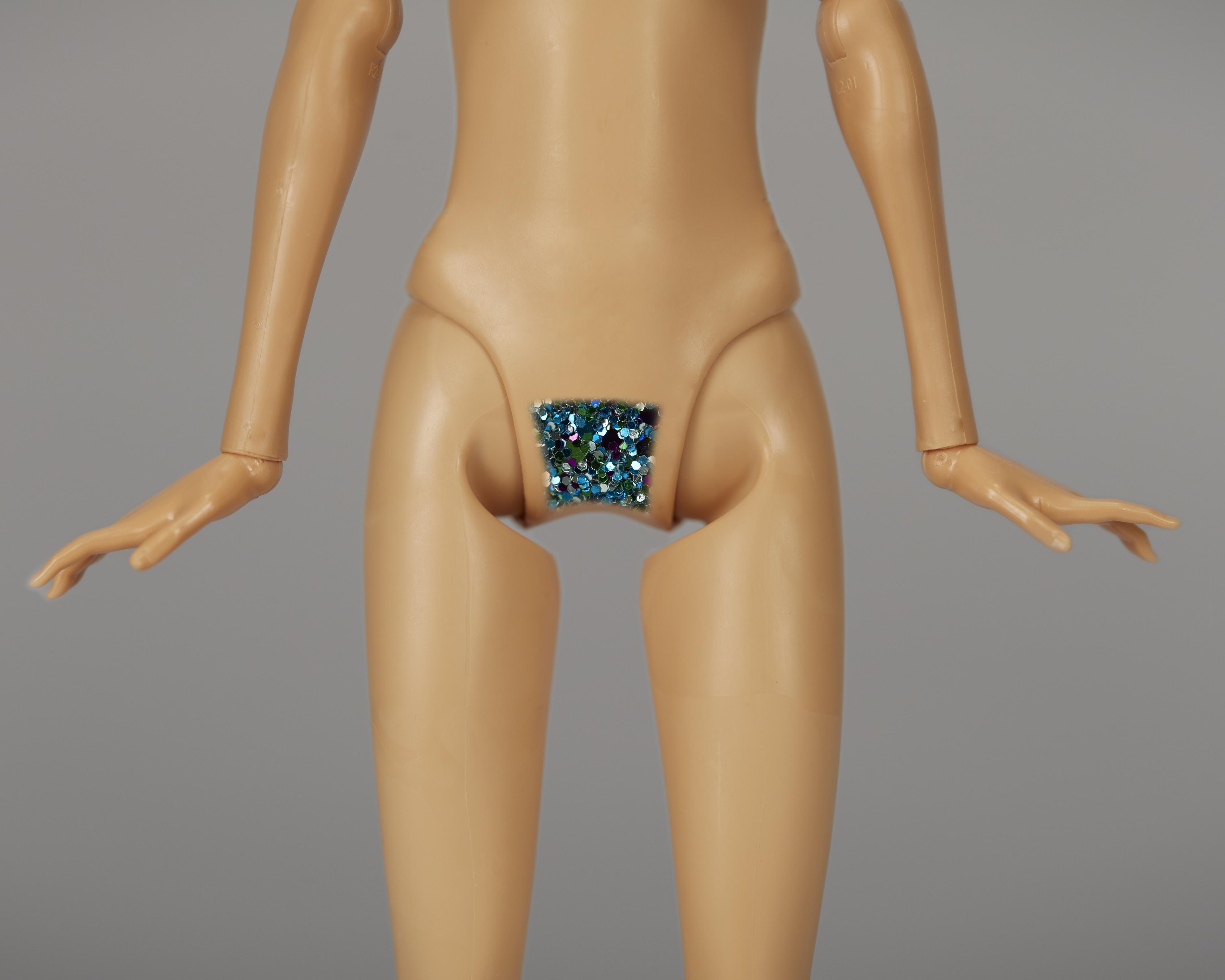 GET THE NATURAL LOOK

SERENA BAILY, 35, turned her back on the wax after she realised she spent £1,500 a year preening her private parts. Now she loves the natural look. The secretary and single mum-of-two from Southampton says:

"I used to love my beauty treatments. The merest hint of stubble on my legs, bikini area or under arms sent me rushing to the beauty salon. I prided myself on being hair free.

During my first pregnancy I kept up the waxing, determined to be “the glamorous mother”.

The thought of giving birth and not having a fresh Brazilian made me incredibly self-conscious.

But after my daughter Tiana’s birth 14 years ago, fitting in beauty treatments between looking after a newborn, working and running a house was almost impossible.

After my second child, Nirvana, was born three years ago, I realised waxing was costing £1,500 a year.

I stopped booking in and realised having a hair-free bikini area didn’t make me a better mother and frankly, no one cared.

Waxing your bikini area is incredibly painful and I didn’t miss that.

The first holiday I took the girls on was amazing. No one was pointing and staring at my hairy bikini line.

It’s been liberating. I now feel sexier than I ever have as I’m not worrying about re-growth.

I’m single and if a man I was dating had a problem with me not waxing, I wouldn’t be interested at all, although I haven’t had any complaints.

Waxing was an act of vanity on my part. I’m still the same person with just a little more 7 hair and I like it." 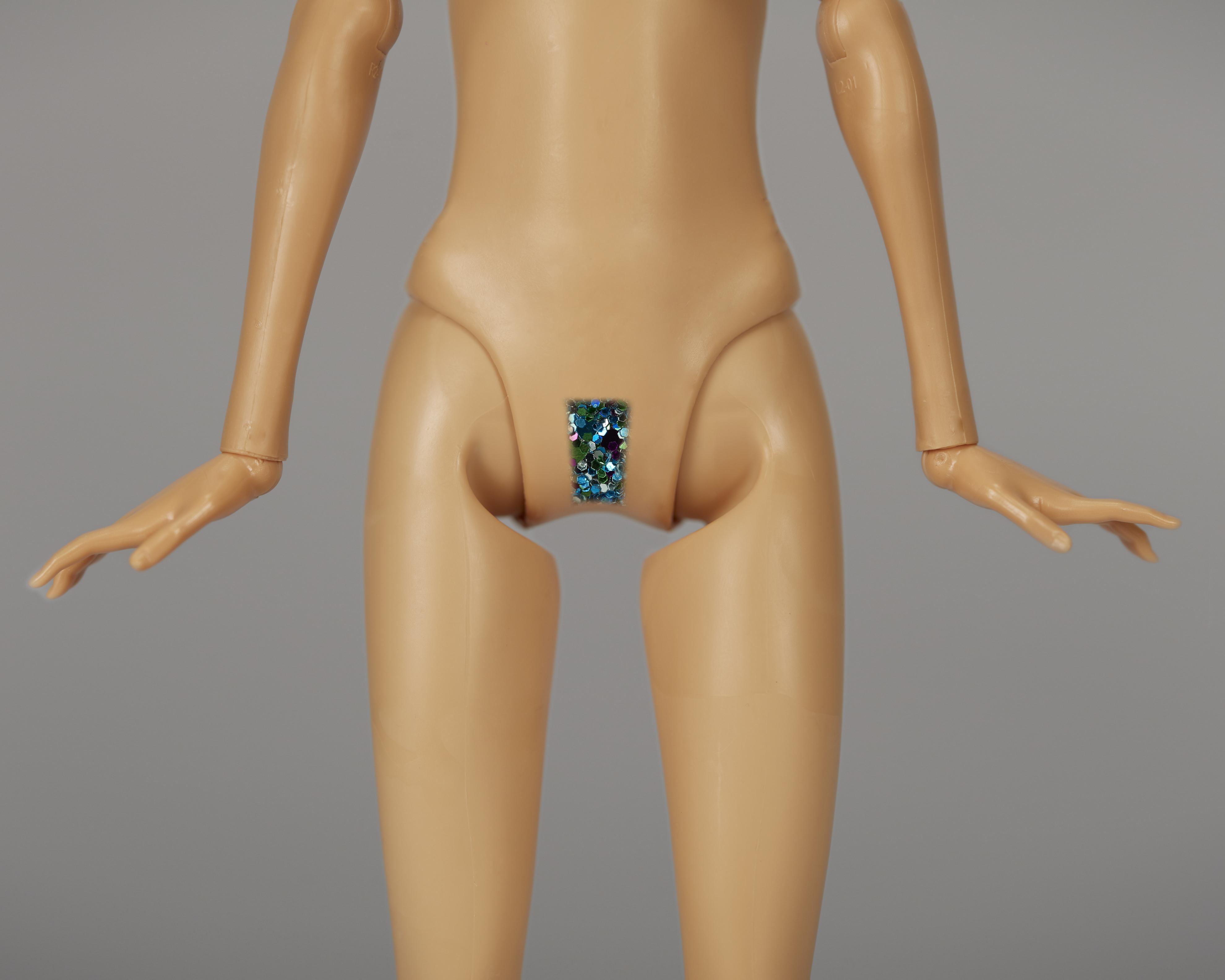 BEING HAIR-FREE IS CAREFREE

SILVIA FONTANA, 27, who lives with her husband Tom, 33, a telecommunications engineer, and their seven-month-old son Luca in Aldgate, East London, says being hair-free is carefree. The travel buyer has a Hollywood wax every three weeks, spending £25 each time. She says:

"I hate body hair. I love the feeling of a clean, smooth bikini area and visually prefer the bare look to the au naturel one.

Until six years ago I just waxed the bikini line area but decided to go the whole way when I first got serious with my now husband.

I tried it because I was getting into a new relationship and how I looked down there was more on my radar.

The first time I had it done, the intimate side of the procedure didn’t bother me.

I don’t get embarrassed about things like that but it was painful.

I was really pleased with it and knew I’d never go back. It’s addictive."

From a hygiene perspective, I also felt much fresher. I wouldn’t say sex is any better or worse, and Tom doesn’t really have an opinion on it one way or the other.

We go on holiday a lot and a Hollywood wax means I don’t have to worry about any stragglers peeping out from under my bikini.

It’s an expensive habit as I pay £25 each time and have it done every three to four weeks.

But I am a fan and would advise every woman to have it done.

I don’t believe it’s “un-feminist” to wax your pubic hair. It’s nothing to do with me trying to impress a man, I just feel sexier and fresher 7 without hair. 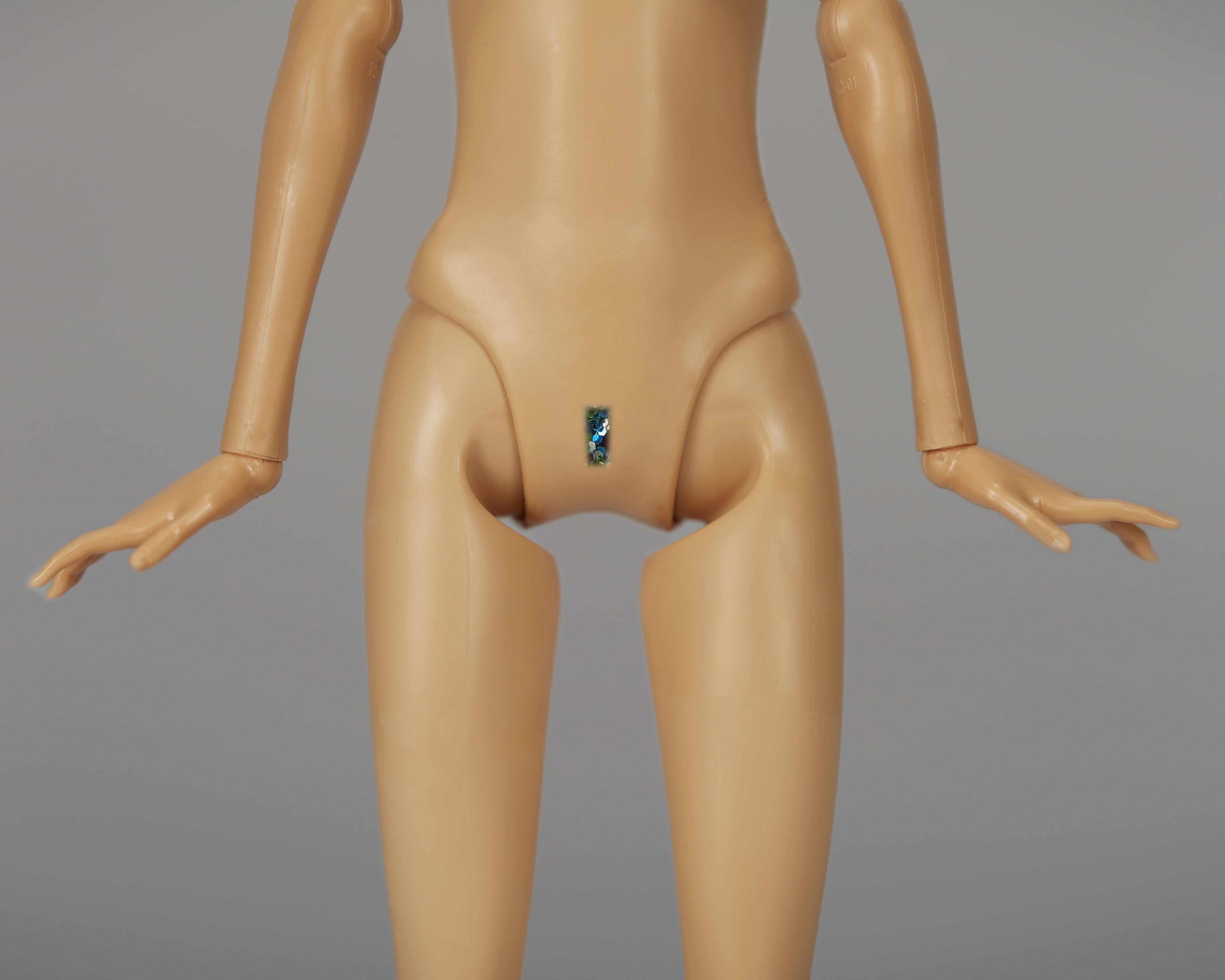 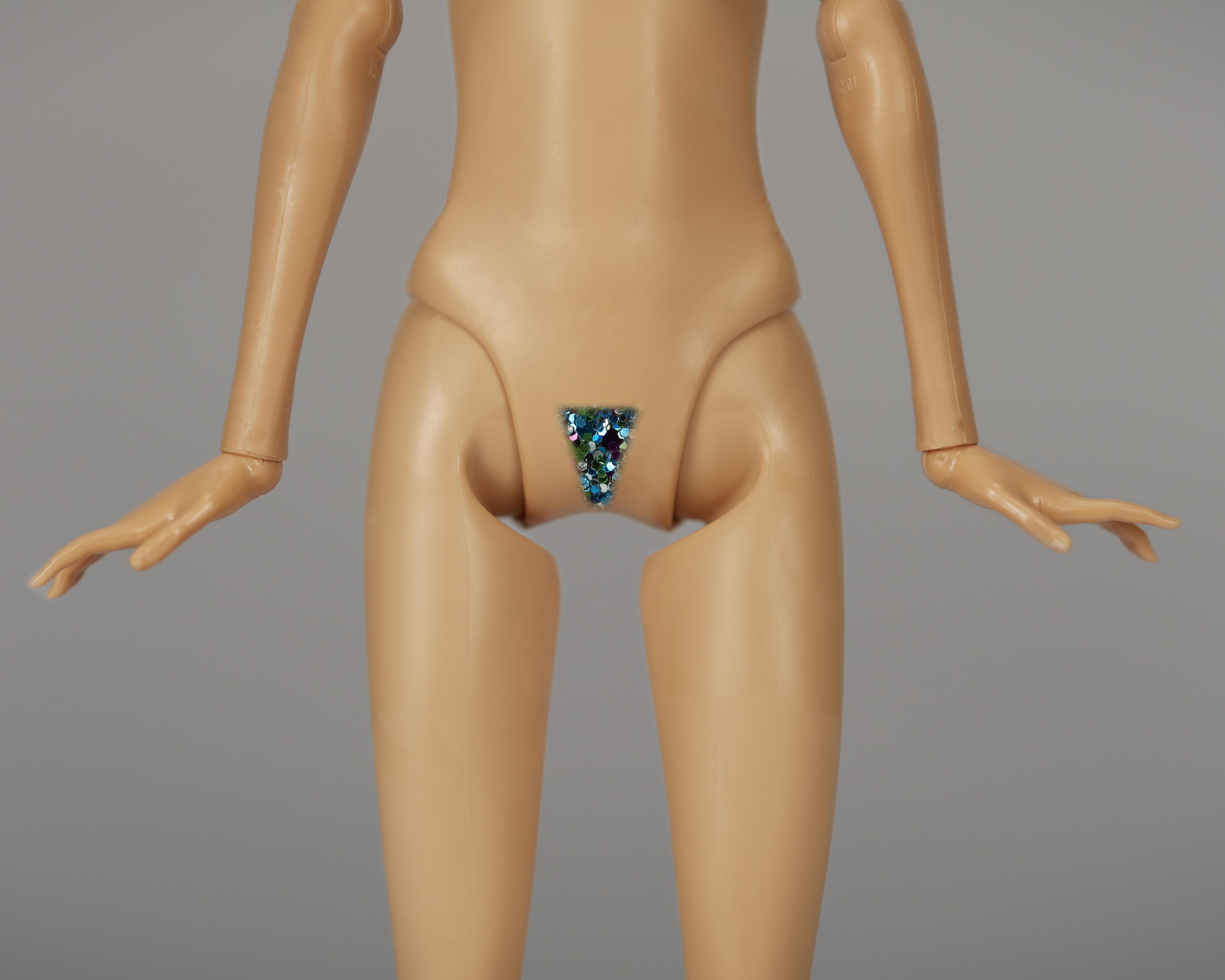 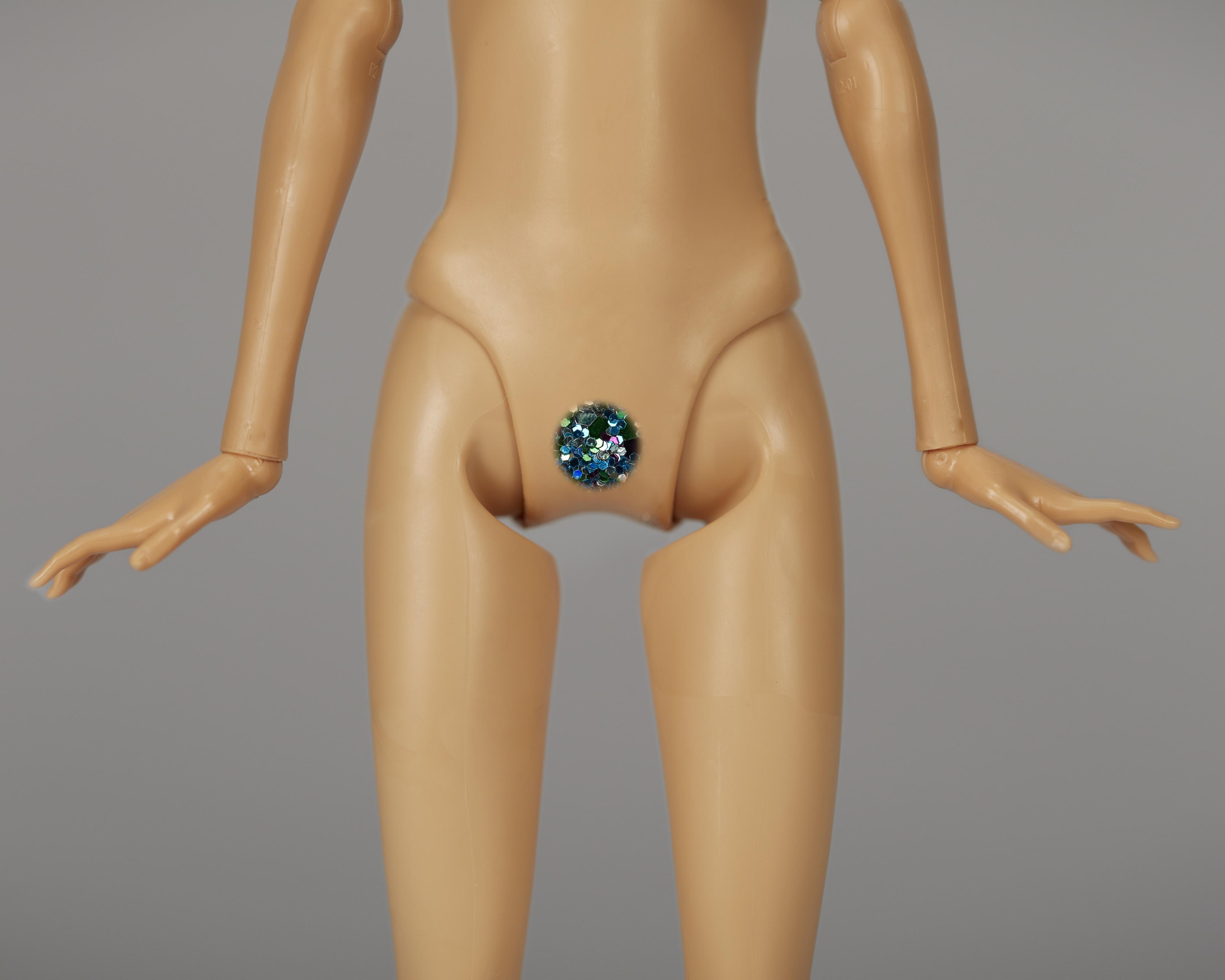 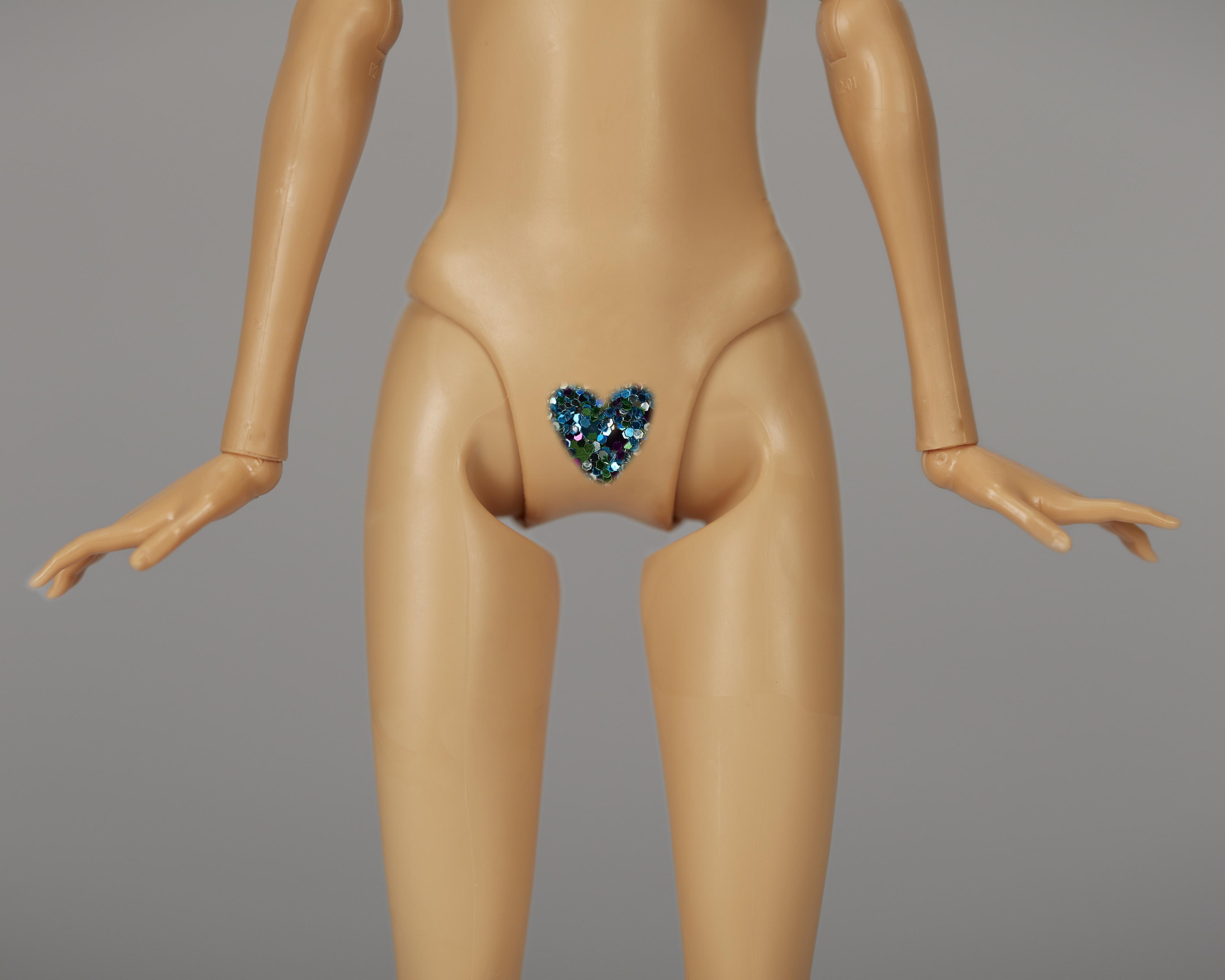 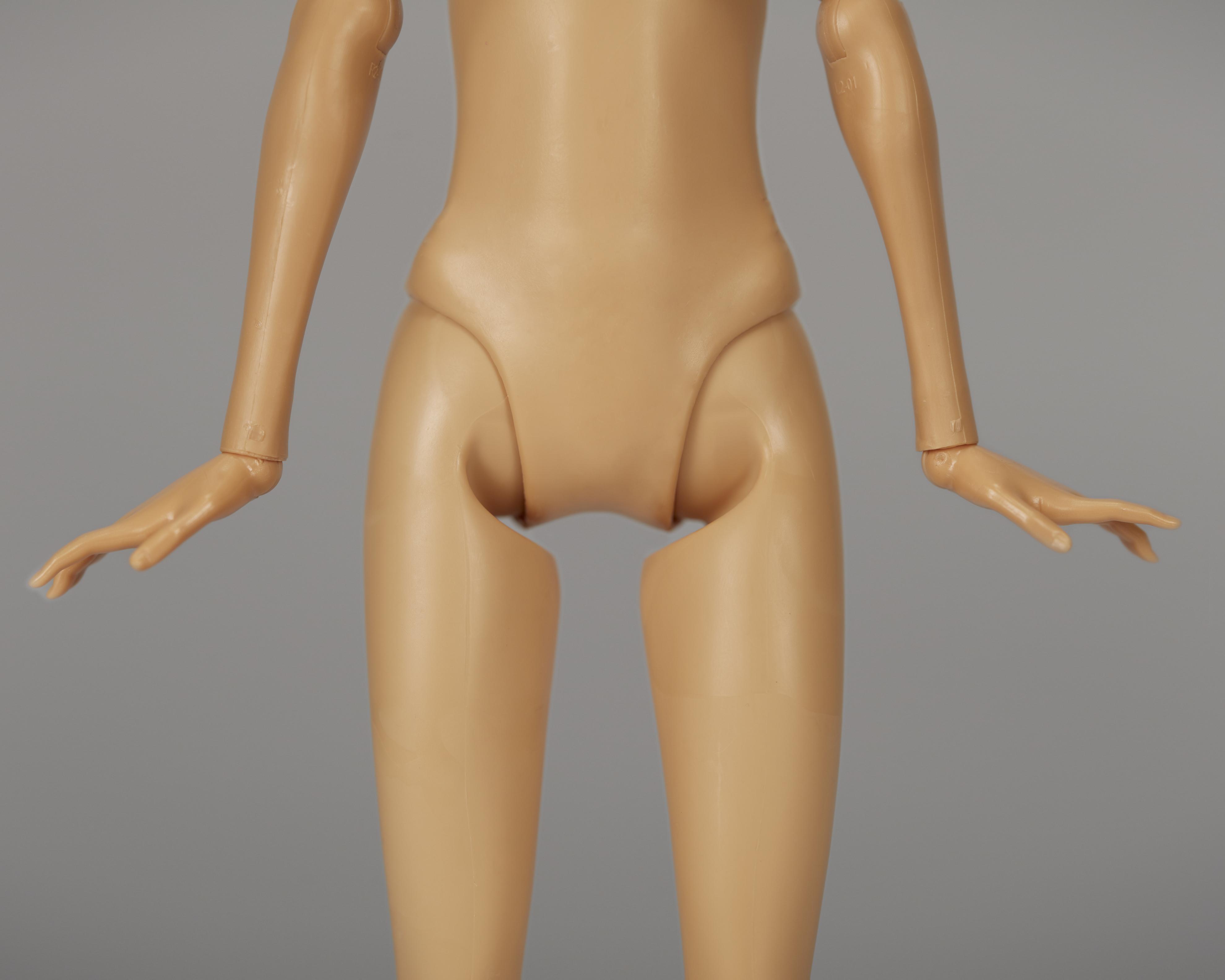 Marks & Spencer could take over UK arm of Victoria's Secret