A WEDDING guest has been slammed for stealing attention from a bride in a racy red dress.

A photo of the anonymous woman was shared on Reddit, and the bold gown features a revealing corset top, mini skirt and a sheer lace train on the bottom half. 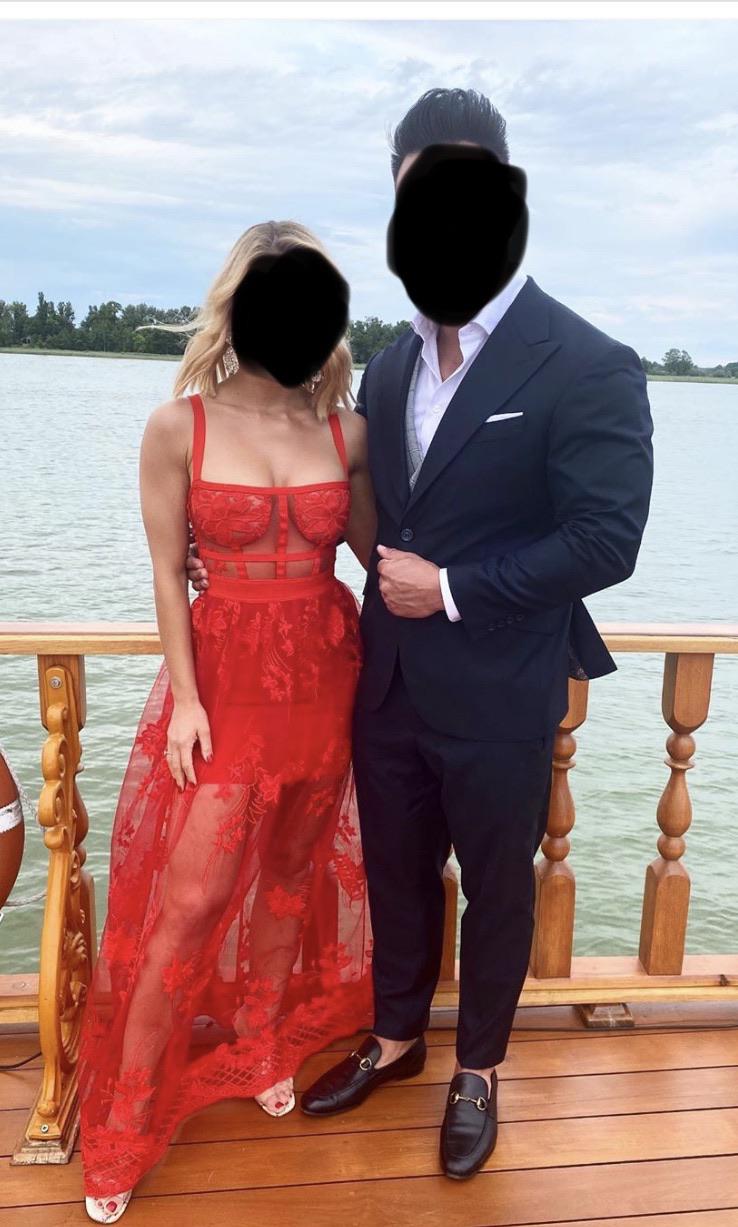 The caption on Reddit said: “Hot wedding guests, but talk about stealing attention from the bride with that sheer dress!”

The post doesn’t include the bride’s reaction to the jaw-dropping gown, but many people agreed it was quite risque for an elegant ceremony.

One person wrote: “I feel like she's gotta have some beef with the bride, that dress way too hot for a wedding lol.”

Another added: “I’m not modest or prude by any means but this is so far from what I would actually wear, or what any of my circle would wear.” 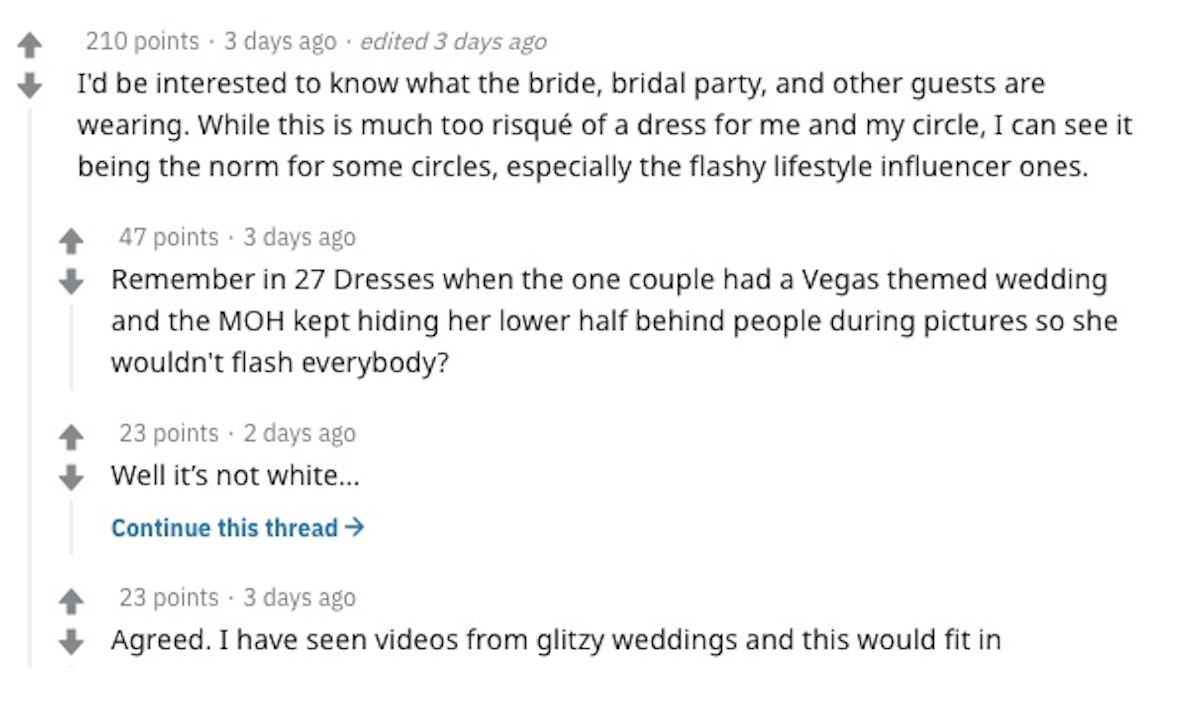 While many people raised their eyebrows at the rather daring choice of outfit, some said there was nothing wrong with the choice.

One person commented: “If the top part wasn't sheer it would be okay for a wedding. It's a cute dress just not this event.”

Meanwhile, another Reddit user continued: “While this is much too risqué of a dress for me and my circle, I can see it being the norm for some circles, especially the flashy lifestyle influencer ones.”

And one person argued: “I always thought wearing red to a wedding was a no-no. I also think just in general it's polite to not wear anything to a wedding that is going to be more eye catching than the bride in her wedding dress.

“Gorgeous dress and she looks amazing, just not great for a wedding.”

We previously shared how a 'trashy’ wedding guest was slammed for wearing crop top with her ‘bra sticking out’ to her friend’s big day.

In other wedding news, this bride threatened to 'punch someone' when her fiance organised a hen do in an empty club on Don't Tell The Bride.

Is a major Game of Thrones character coming back to life in season 8?