Home » Fashion » What age is Kate Middleton, who are her siblings James and Pippa and who are her parents?

But how old is the mum-of-three and how did she meet her husband and the future king? 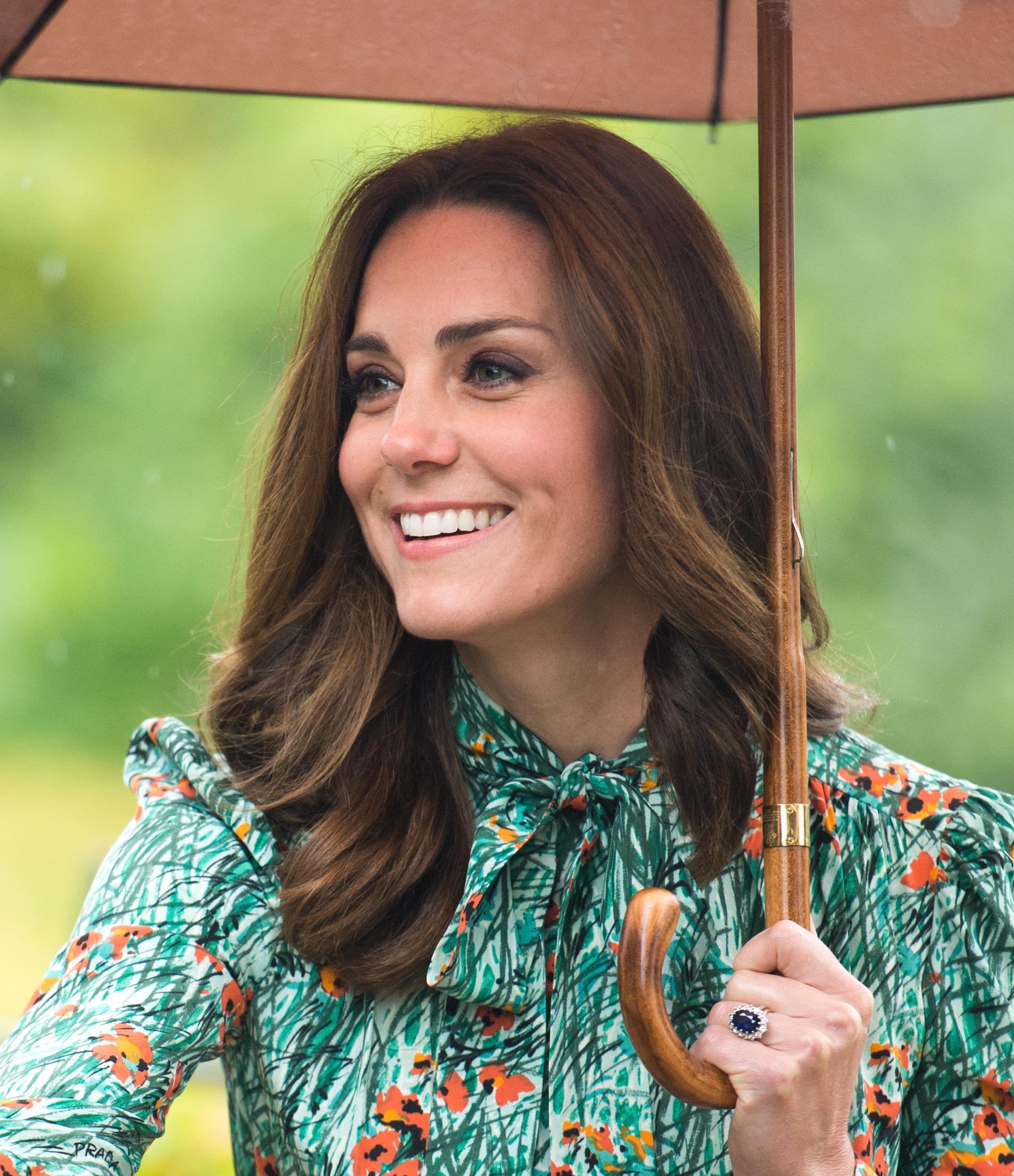 How old is Kate Middleton?

She was born at Royal Berkshire Hospital in Reading.

This currently makes the Duchess of Cambridge 37 years old.

Kate grew up in Berkshire with her family; her parents Michael and Carole Middleton, her brother James and sister Pippa. 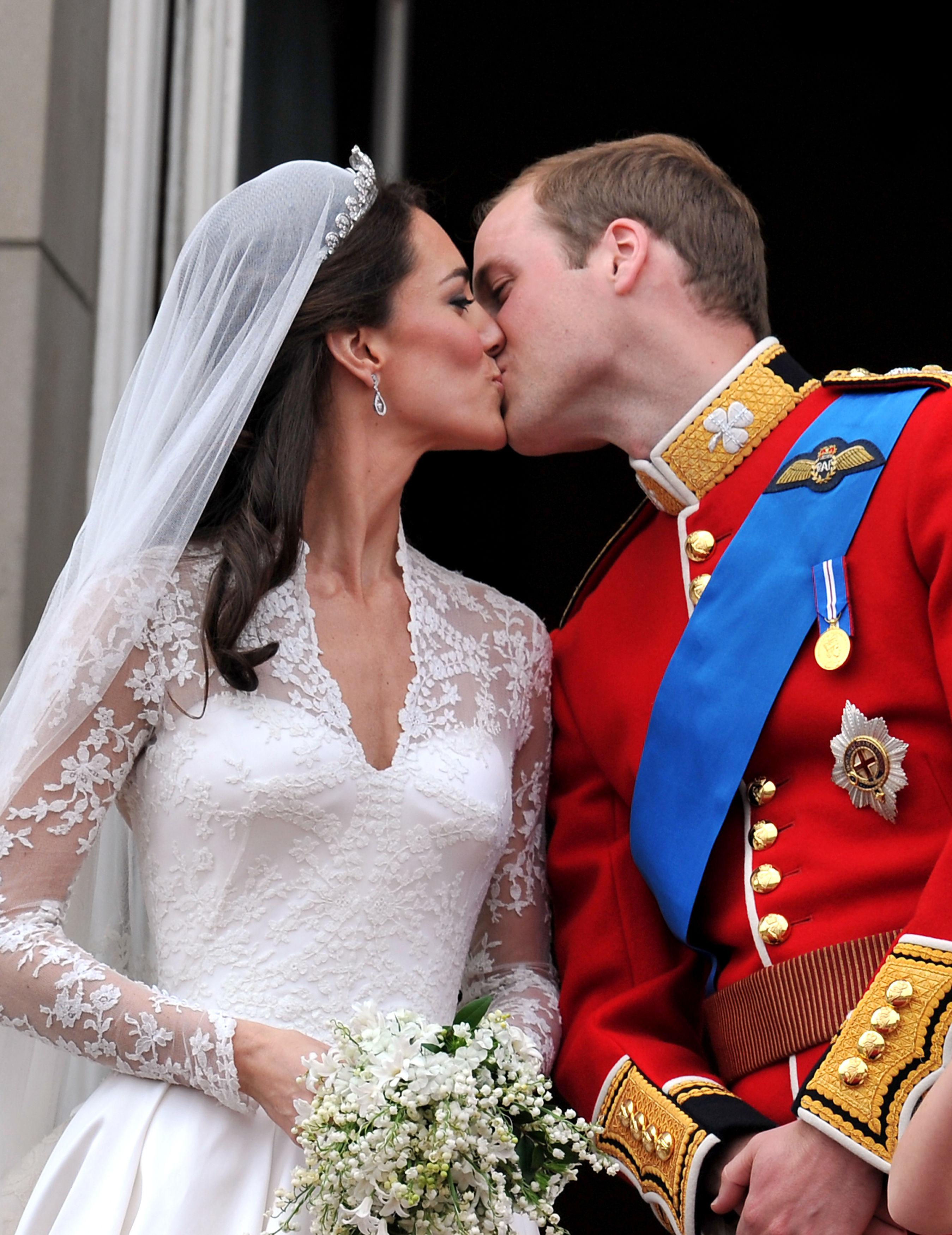 Who are Kate Middleton's brother and sister?

Kate has a younger sister and brother.

Philippa Middleton, known to most as Pippa, is the middle child of the three Middleton children.

The 34-year-old socialite graduated from the University of Edinburgh with a degree in English literature, something she later put to use by releasing her own non-fiction book, Celebrate, in 2012.

Pippa married James Matthews in a relaxed but lavish intimate ceremony at her local church, St Mark’s Church in Englefield on May 20, 2017, and announced they were expecting their first child on April 22, 2018. 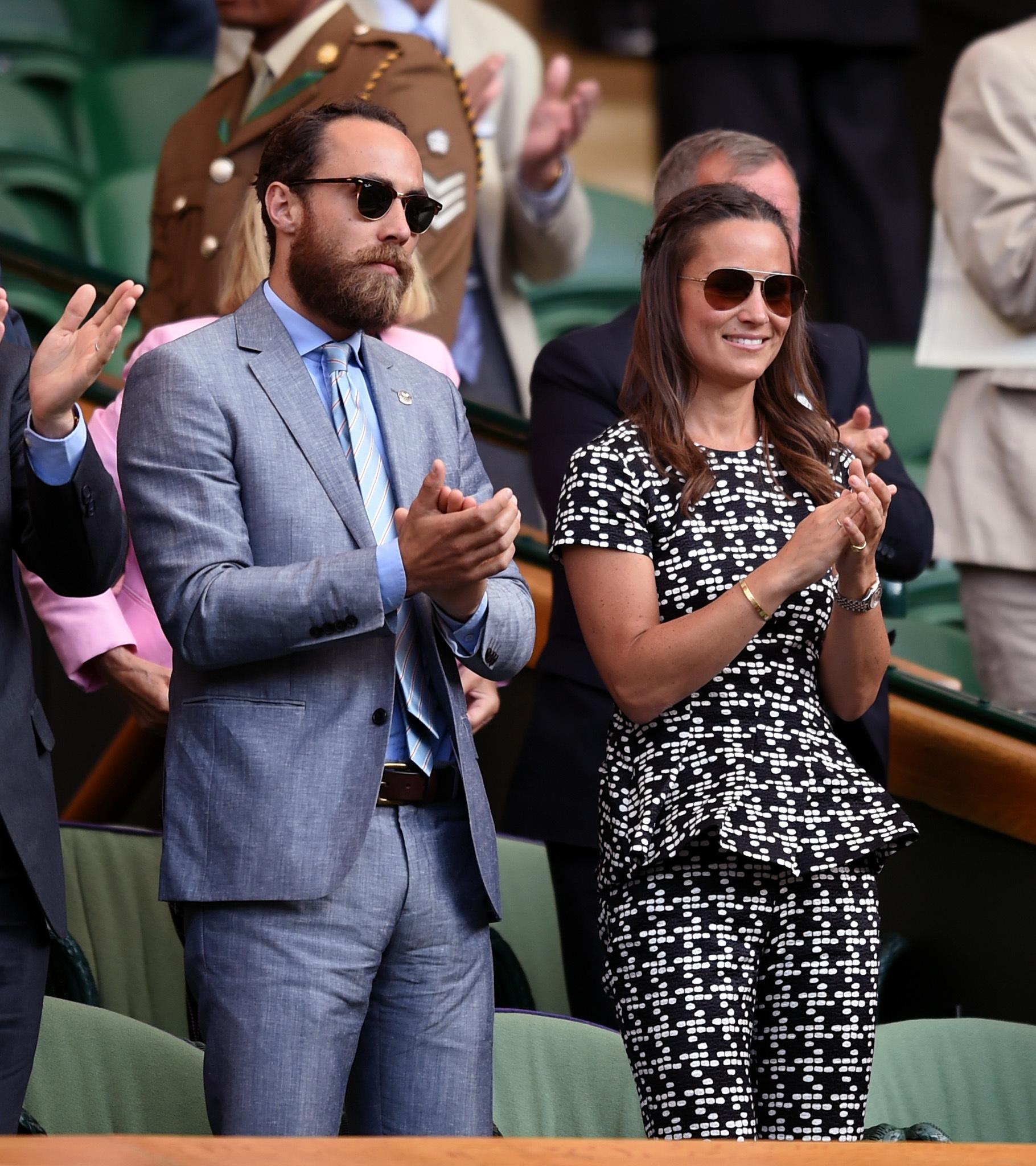 Who are Kate Middleton's parents and what do they do?

Michael and Carole Middleton are the mum and dad of the Duchess of Cambridge as well as younger children Pippa and James.

Michael, 69, was born into a wealthy family with ties to aristocracy and went to the prestigious Clifton College in Bristol.

While 63-year-old Carole was born in London to a relatively normal family and grew up in Southall.

The couple met when working as British Airways cabin crew and have been married for more than 37 years. 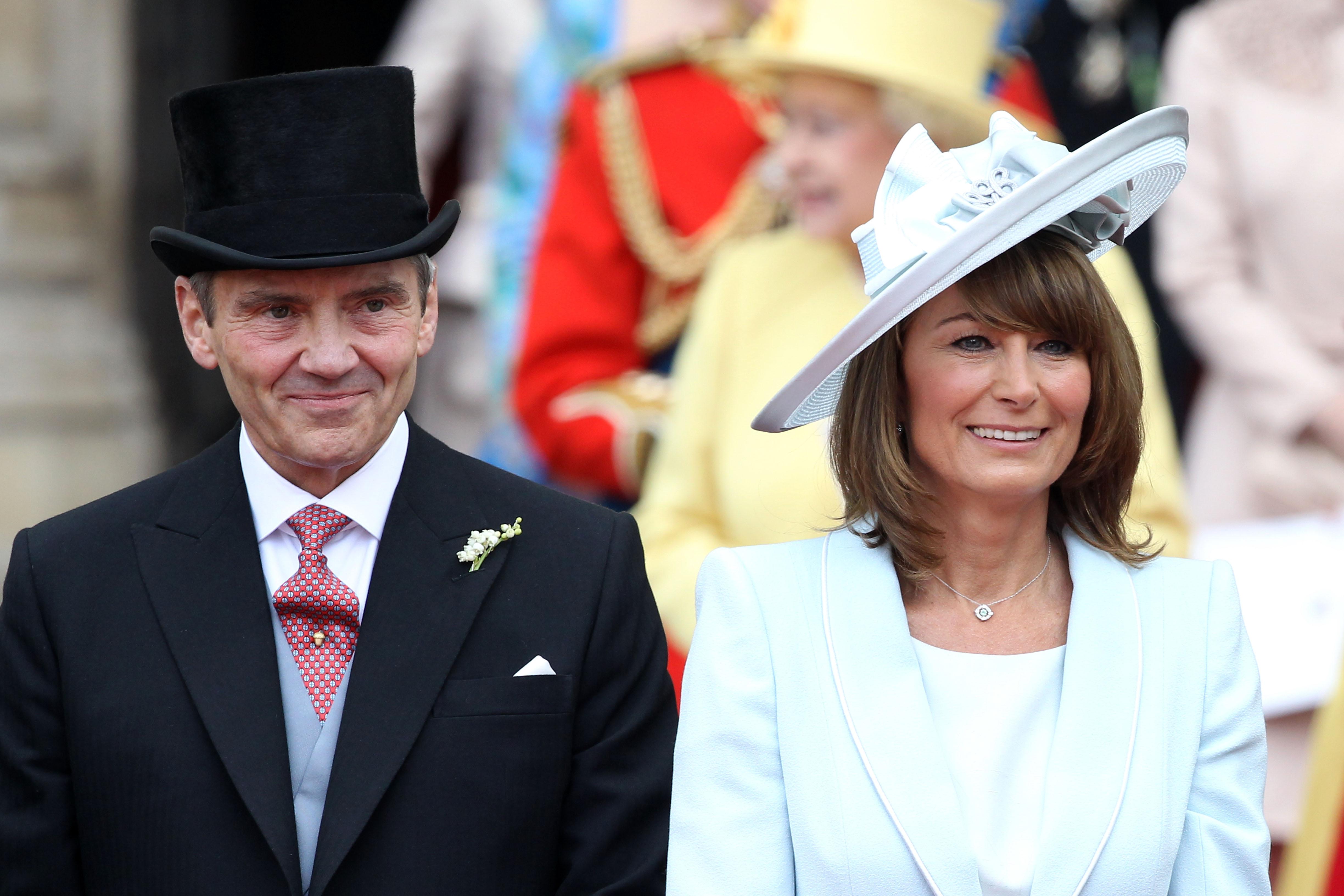 Pippa followed a year later and in 1987 they completed their family when son James was born.

In the same year they set up the business Party Pieces, after Carole realised she could make money from creating party bags.

The firm grew into a highly successful mail-order party supplies business and by 1995, they had moved to the Berkshire village of Bucklebury.

Which school and university did Kate Middleton go to?

From the age of four, Kate went to St Andrew's School –  a private school in Berkshire – where in later years she boarded part-time.

She later studied at Downe House and Marlborough College in Wiltshire.

Before taking art history in Scotland at the University of St Andrews.

It was while studying at university that she met her future husband in 2001.

Why The FBI Has Debunked The ‘Smiley Face Killers’ Theory