Home » Fashion » When is cuffing season 2018, how long does it go on for and what does it mean?

Cuffing season is a legitimate thing, here's all we know about it… 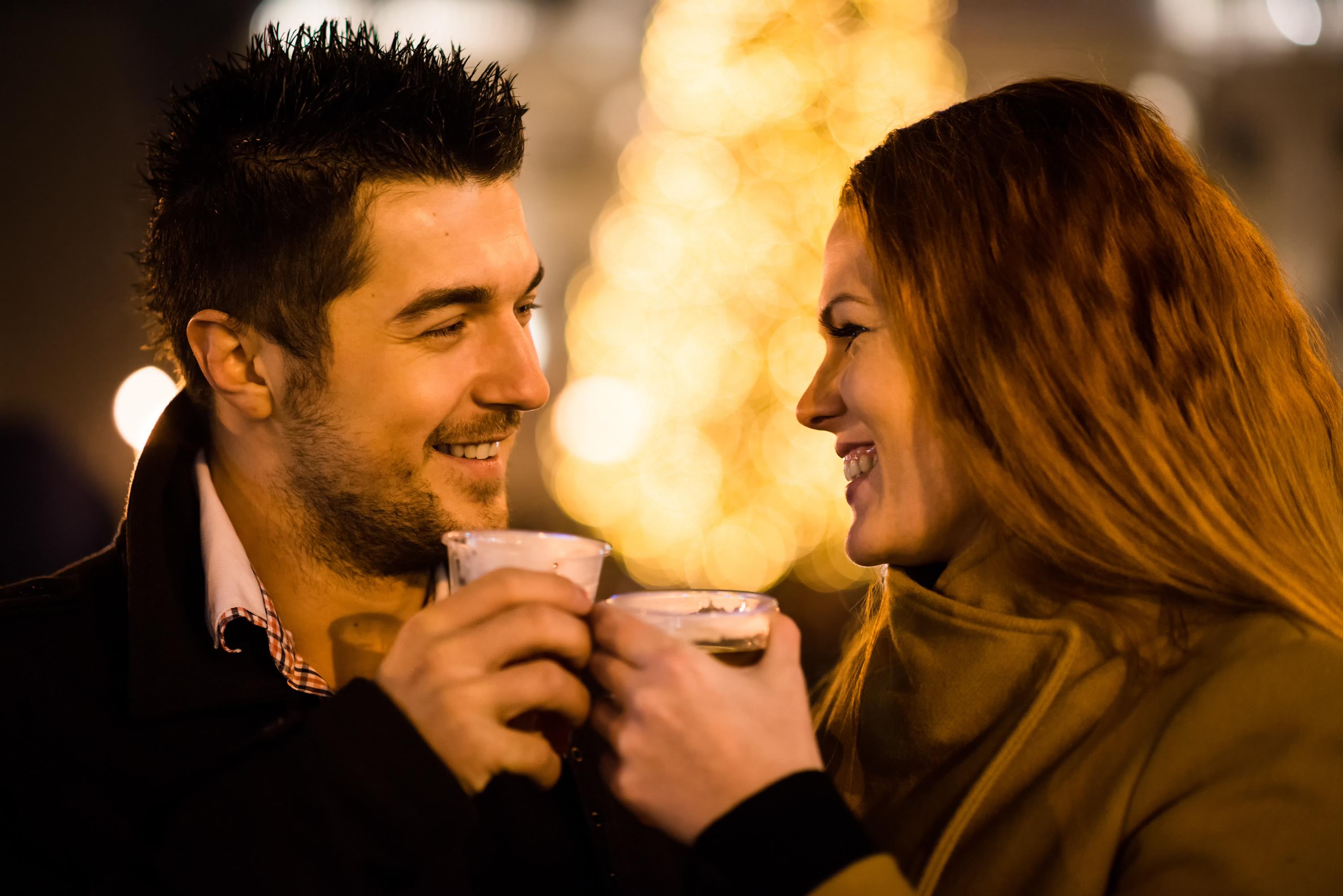 What is cuffing season?

If you've noticed that when autumn comes around that more and more couples are popping up all over the place, then you're witnessing cuffing season.

We all know that summer is the prime time to be single, you're off on holidays and will probably be out partying and doing things a whole lot more often than you would normally.

But when winter comes around, everyone just wants to stay in, away from the horrible weather.

And what better way to stay in than by 'cuffing' yourself to someone and having great relationship sex?

What is the official schedule?

According to many users of the internet, there is a pretty set schedule for cuffing season.

It is however, subject to change based upon feelings. 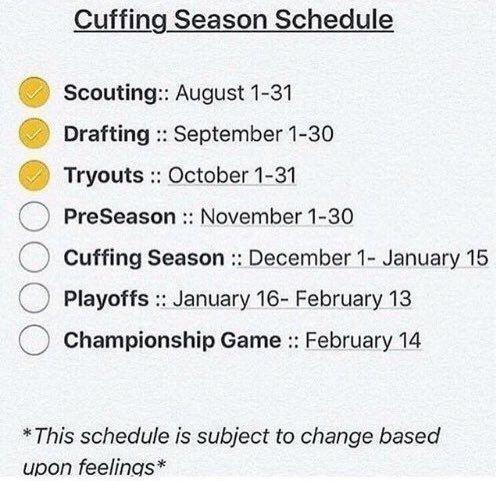 Late August is when you'll start checking out your options, with the serious work starting around September and October.

You'll narrow your contenders down by November, go on a few dates and see who has the best chat, before official cuffing business begins in December and you start to make it official.

If you manage to make it through to February, and get a valentine out of it then you've hit the jackpot really.

What is the science behind it?

Hundreds of thousands of years ago, those who were alone through the colder winter months had a lesser chance of survival.

Charles Darwin's "survival of the fittest" theory is heavily linked to it – it makes complete sense after all!