Home » Fashion » When is Princess Eugenie and Jack Brooksbank's wedding, who is invited and where will they get married?

But where will the pair tie the knot and what do we know about the big day? Here's the lowdown on the next Royal Wedding. 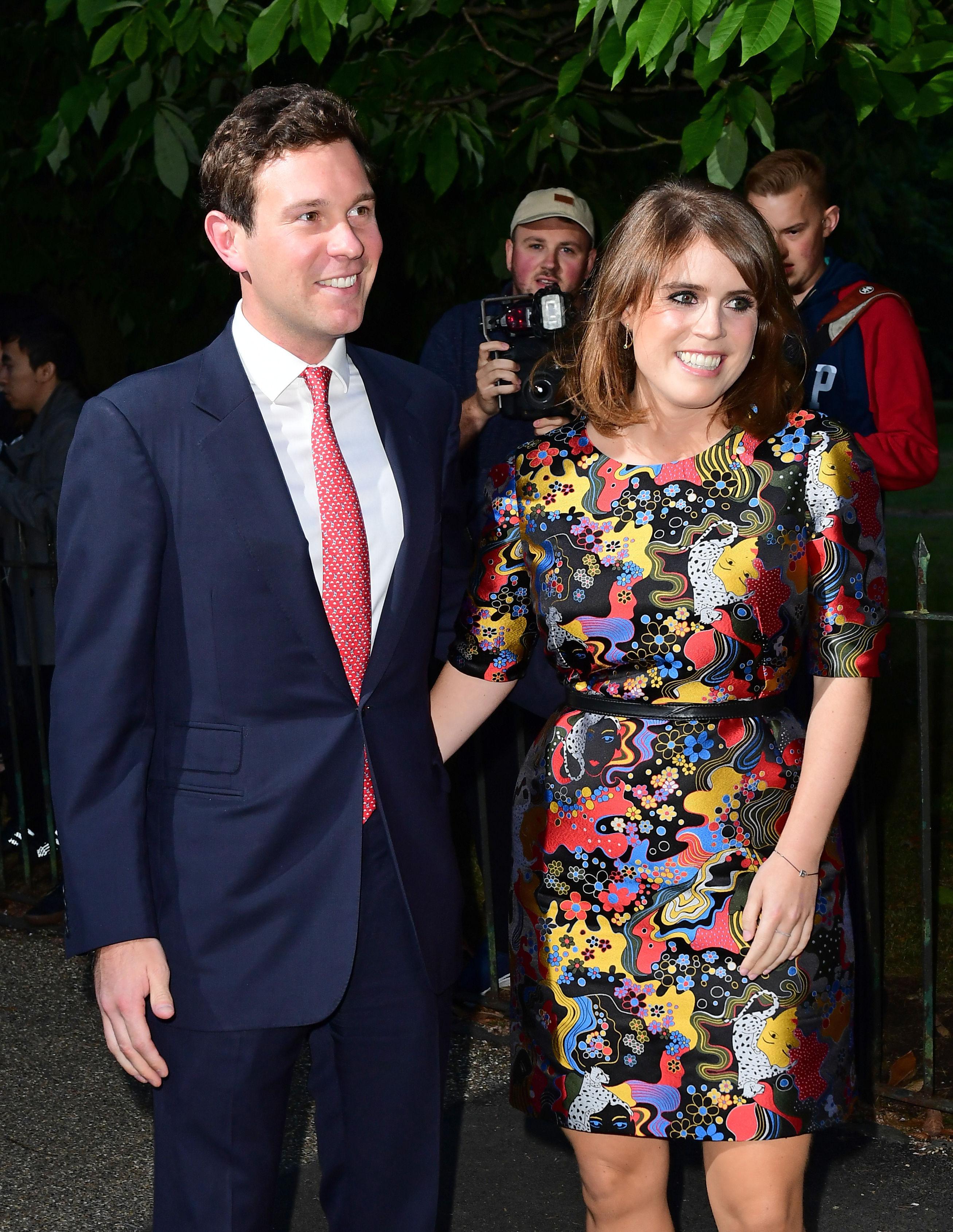 When is Princess Eugenie and Jack Brooksbank's wedding?

Eugenie's parents, the Duke and his former wife Sarah, Duchess of York, were excited to announce the news in early 2018.

In a statement, the palace said: "The Duke and Duchess of York are delighted to announce the engagement of Princess Eugenie to Mr Jack Brooksbank.

"Her Royal Highness and Mr Brooksbank became engaged in Nicaragua earlier this month.

The family later confirmed the wedding will take place on October 12 at St George's Chapel at Windsor Castle. 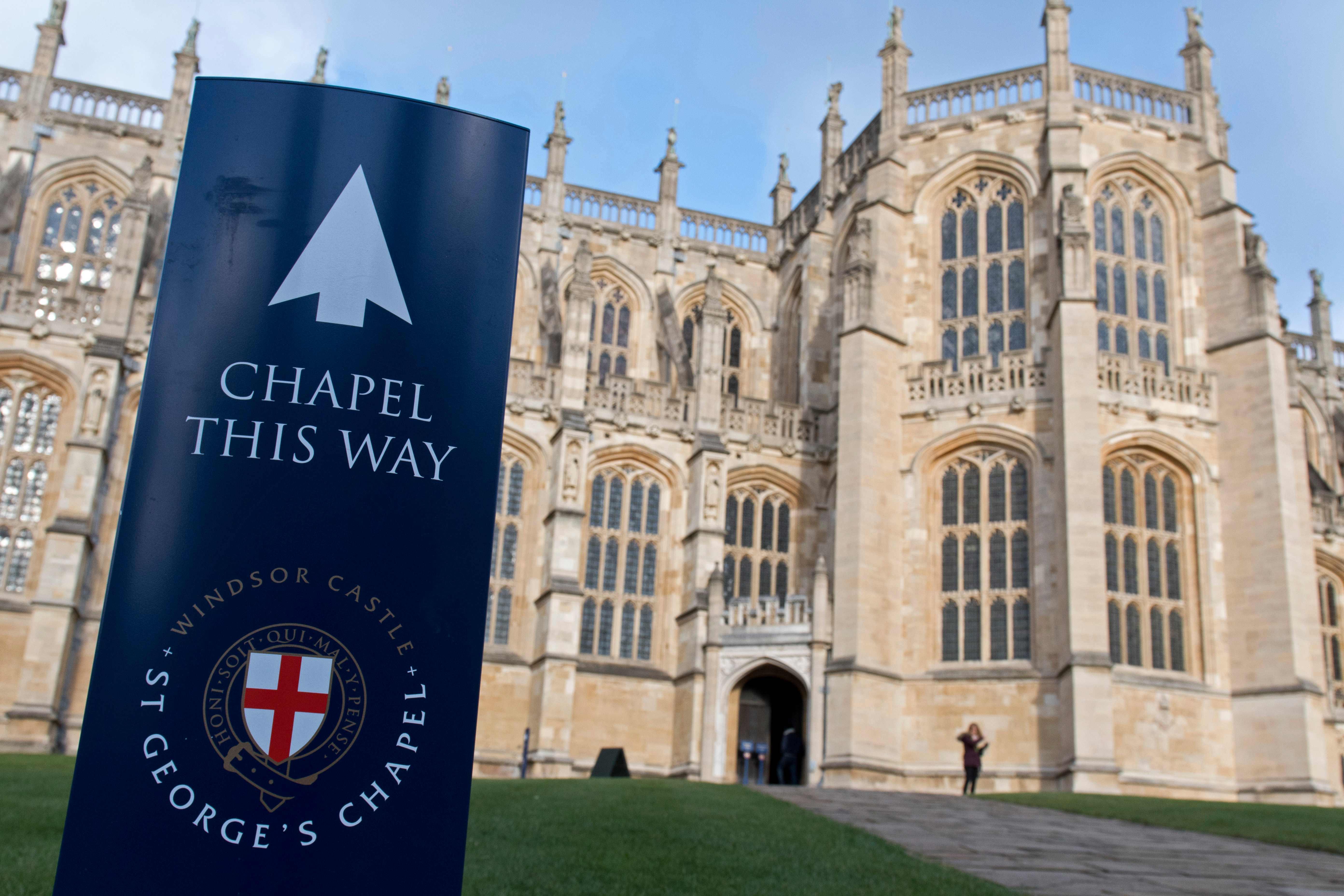 Who's invited to the wedding?

The royal couple aren’t just sharing a venue with Prince Harry and Meghan Markle, as they too are inviting members of the public to their big day.

Eugenie and Jack announced 1,200 people would be invited to share their special day.

Tickets were allocated via a ballot, and people needed to apply online.

The Duke and Duchess of Sussex broke with tradition to invite 2,640 members of the public to their wedding. 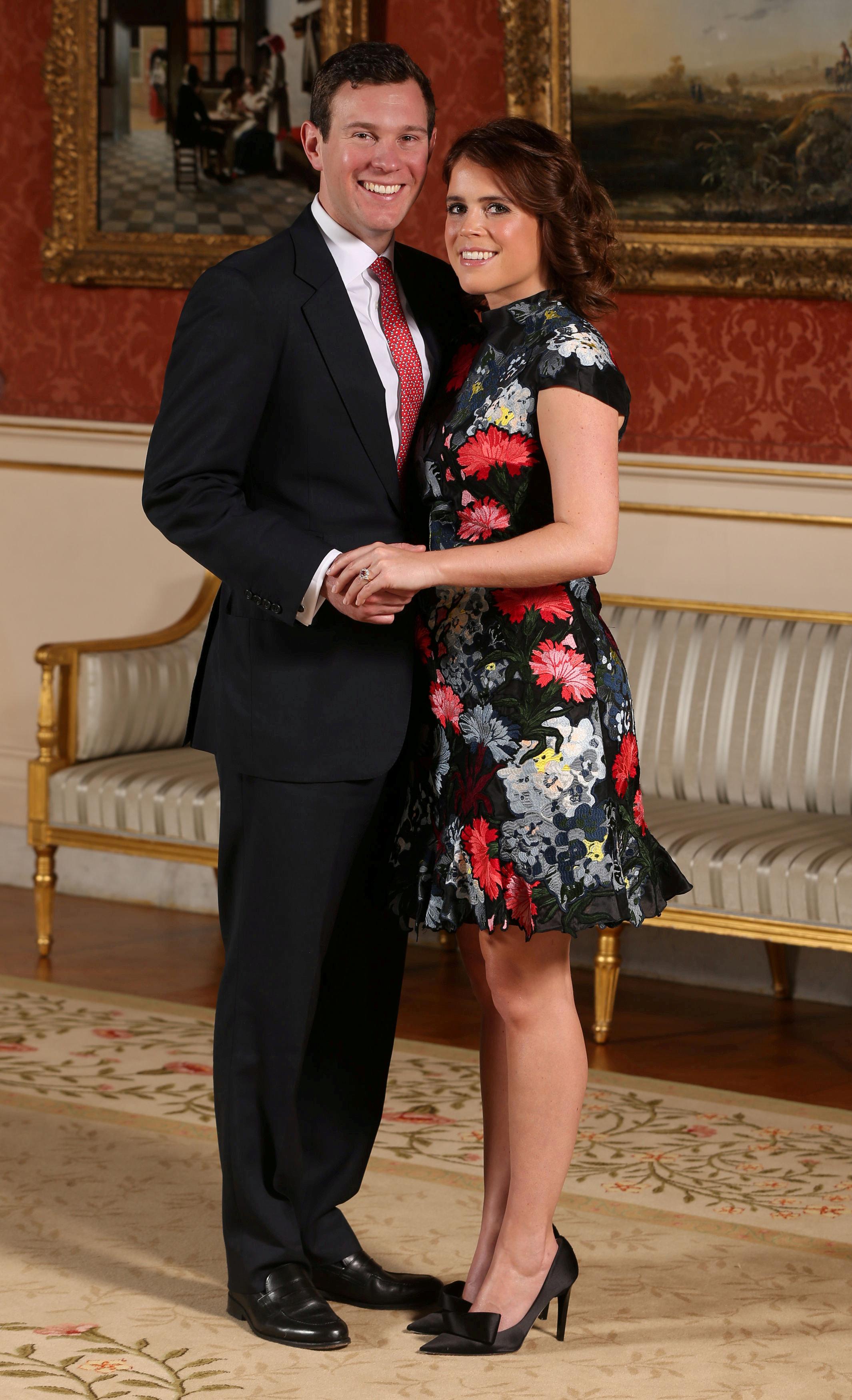 They included some 1,200 young people and those who have shown strong leadership in their communities.

While Eugenie's sister, Princess Beatrice has been given the role of Maid of Honour, Robbie Williams' five-year-old daughter Theodora Rose will be one of the flower girls alongside Princess Charlotte, Savannah and Isla Phillips, Mia Tindall and Maud Windsor on the big day.

It has now been revealed that the couple have invited 850 guests to their special day which is 250 more than Meghan Markle and Prince Harry.

Where can I watch the Royal Wedding?

The wedding will be on TV screens, despite being turned down by the BBC.

It will be shown on ITV’s This Morning, in a special broadcast hosted by Ruth Langsford and Eamonn Holmes.

The programme will be called This Morning At The Royal Wedding and will begin airing from 10am.

A spokesperson for ITV said: "ITV will provide coverage of the wedding of HRH Princess Eugenie of York and Mr Jack Brooksbank on October 12 in an extended This Morning special."

Where are Princess Eugenie and Jack Brooksbank getting married?

Eugenie and Jack will get married at St George's Chapel in Windsor – the same location as Prince Harry and Meghan Markle.

St George's Chapel is situated in the grounds of Windsor Castle – where the Queen and Prince Philip live for most of the year.

It's just a short walk from Eton College, where Harry went to school and is the same church where he was christened at three months old.

Charles and Camilla had their televised blessing there in 2005, while it offers the couple a more low key venue than Westminster Abbey – where Prince William and Kate Middleton wed.

St George's Chapel can accommodate 800 guests, whereas the Abbey seats 2,000.

What are the couple doing for their evening reception?

It has now been revealed that Princess Eugenie and Jack Brooksbank's evening reception is being organised by wedding planner Peregrine Armstrong-Jones, the man behind David and Victoria Beckham's 1999 big day.

The couple have opted for a "festival and funfair"-themed reception, with a lavish three-course dinner in a private marquee laid with a glass dance floor.

Were the couple at Prince Harry and Meghan Markle's wedding?

Eugenie and Jack were guests at Prince Harry's wedding to Meghan Markle.

Denise Richards: It’s My Own Fault My Husband Couldn’t Cure Me!