Home » Fashion » Where is James Bond's No Time To Die filmed?

JAMES Bond’s No Time To Die is finally out after being delayed several years due to Covid.

Bond is back and, in typical fashion, the new movie features some beautiful locations. let's take a look… 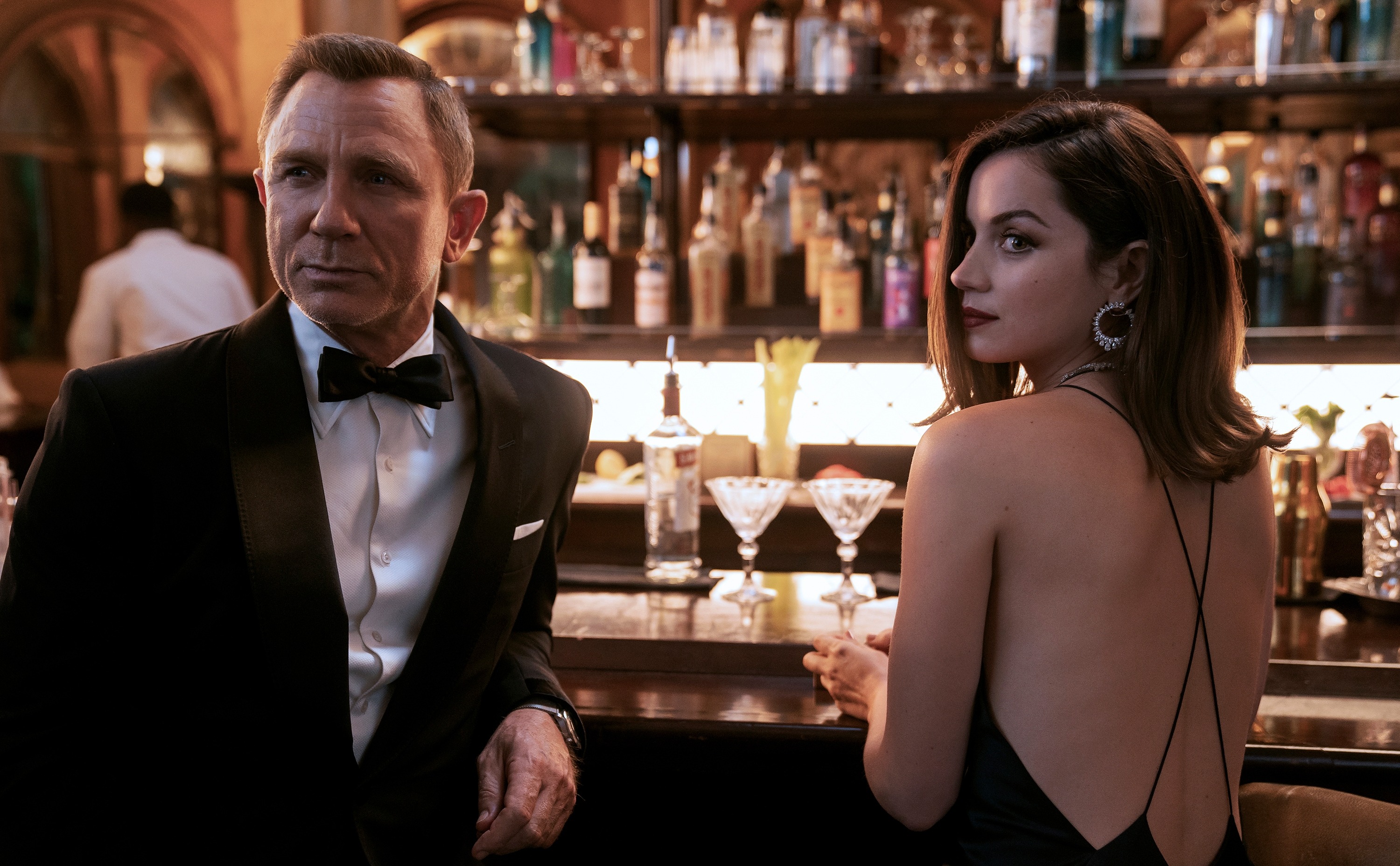 In the film, viewers are introduced to Bond enjoying his retirement on the island nation of Jamaica.

The Port Antonio area and Kingston Harbour will both be featured in the No Time To Die movie.

Bond has had a long connection with the Carribean island as Dr. No and Live and Let Die were also shot there.

Bond girl, Madeleine Swann (played by Léa Seydoux) is from Scandinavia, so they head to the forest near Oslo to shoot some flashbacks of her and her family.

Producer Barbara Broccoli said: “We knew we were going to go to Scandinavia

“It needed to be somewhere where they would have hidden as a family. It would have been an inaccessible place, somewhere pretty remote.”

The Atlantic ocean road provides the backdrop for the classic Bond scene where he will be driving his Aston Martin V8 Vantage.

There is also a chase which takes place across a frozen lake in Norway’s Nittedal Forest.

The island is home to less than 80 people along with a few dozen sheep.

Baddie Safin (played by Rami Malek) needs an evil lair, and so he is based on the island.

The filming location within the islands is Kalsoy, which is in the north-east of the islands. As it is a thin shape and has lots of road tunnels it has been given the name ‘the flute’.

There were multiple shots used from Italy in the historic city center of Matera which played host to one of the Aston Martin DB5 car chases.

Special effects supervisor Chris Corbould said Matera had “such a rich history and it looks amazing”.

Filming also took place in the small town of Sapri, mainly on Spiaggia dell’ Aromagno beach for its white sands.

No Bond movie would be complete without at least showing a glimpse of London.

No Time To Die features the Mall, Hammersmith Bridge and the Ministry of Defence building.

Windsor Great Park which is just outside the capital was also used for filming.

Bond  has a rich history in Scotland, with the previous film Skyfall also filmed at the Glen Coe, and the Cairngorms – which is the largest national park in the UK.

“I love Scotland and going back and filming up there,” said Craig.

“We were in the studio for months and then we went [to Glen Coe] and the space – it was such a relaxing time and the same on this [film], although we went driving across fields at 90mph and crashing cars and things.”

“It was a beautiful place to be”, he added. 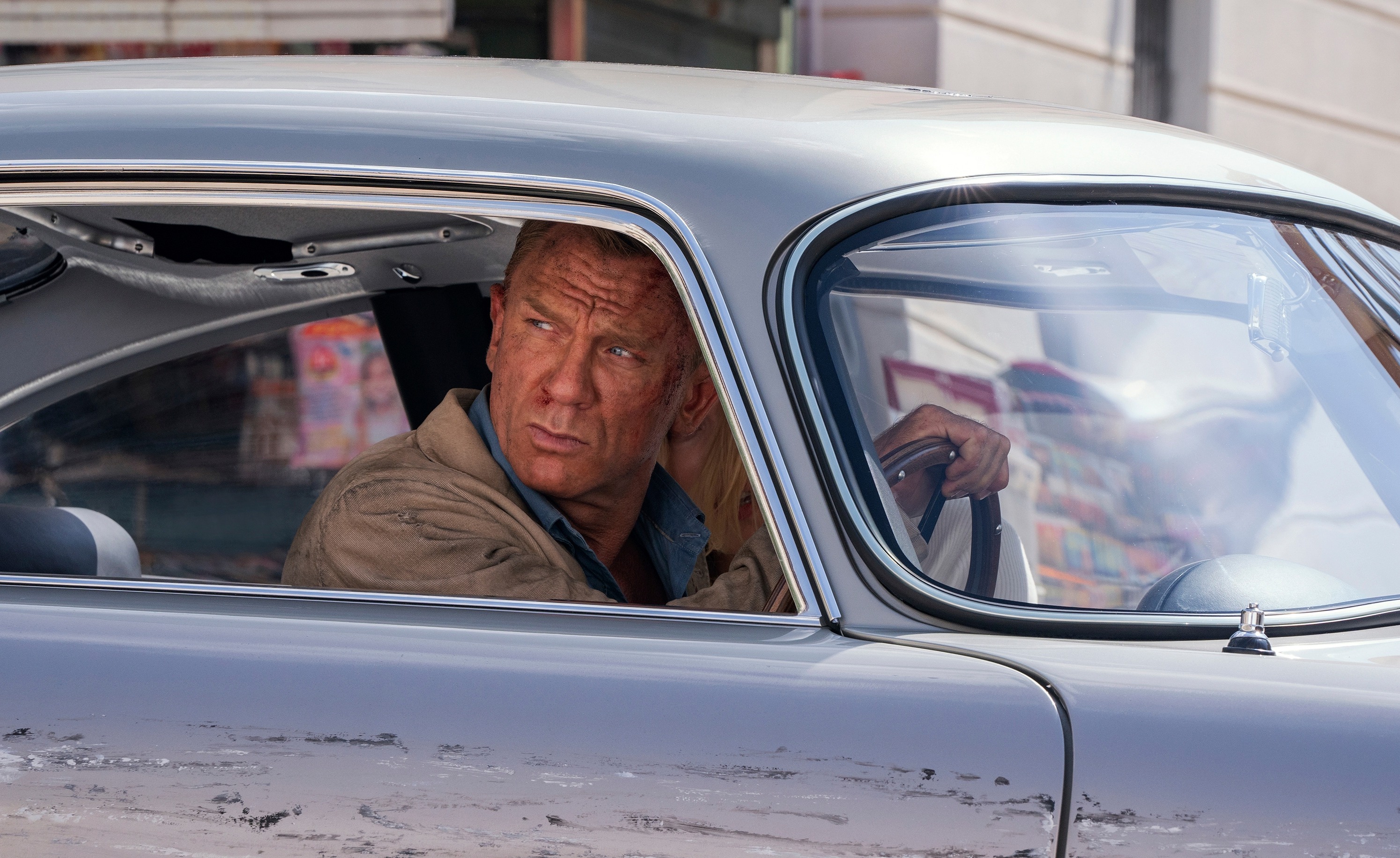 When is No Time to Die out?

After a very long wait, the 25th Bond movie will finally be shown in theatres on Friday, October 8, 2021.