Home » Fashion » Who wore it best?

Even some of the biggest names in showbiz have found themselves in the embarrassing situation of wearing the same outfit. 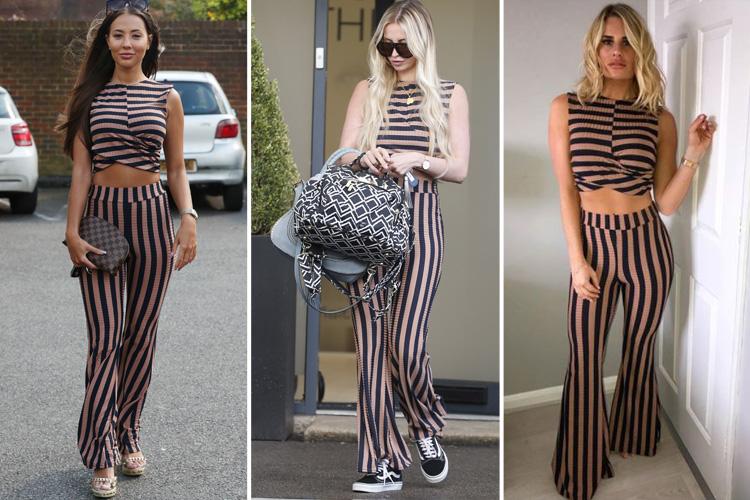 These reality stars have a lot more in common than they originally thought.

In a nod to Ferne McCann’s new clothes range, they thought it only fitting to showcase a stripy two-piece from her new collection… (as did Ferne too by the looks of it).

Let’s hope all three changed into something different before hitting The Sugar Hut. 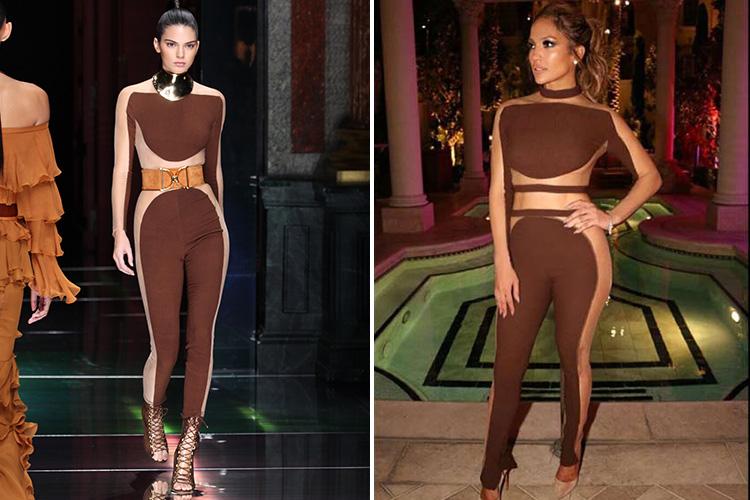 Jennifer Lopez and Kendall Jenner are two of the most stylish women in the world – so it’s no wonder they both decided to rock the same burgundy jumpsuit by Balmain.

In true J Lo style, the figure-hugging number left zero to the imagination… but it was actually the Keeping Up with the Kardashians star who wore it first.

The 22-year-old sported the sleek style for the French designer on the runway of Paris week October 2015. 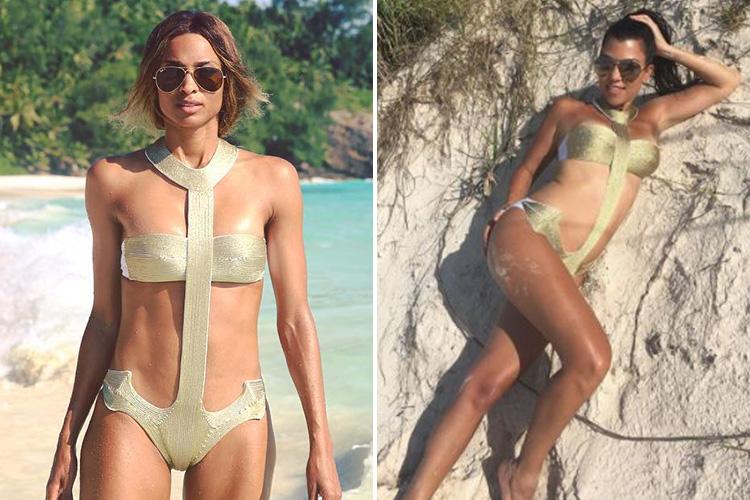 Let's face it, the Kardashians have never been ones to shy away from a bikini selfie.

Here the eldest of the brood, Kourtney, channels her inner Bond girl by slipping into a £500 gold swimsuit from La Perla.

Clearly great minds think alike, as Goodies singer Ciara decided to do the very same – and even had the Aviator shades on hand to match.

With both girls having such toned torsos – we bet they wish every day was a beach day. 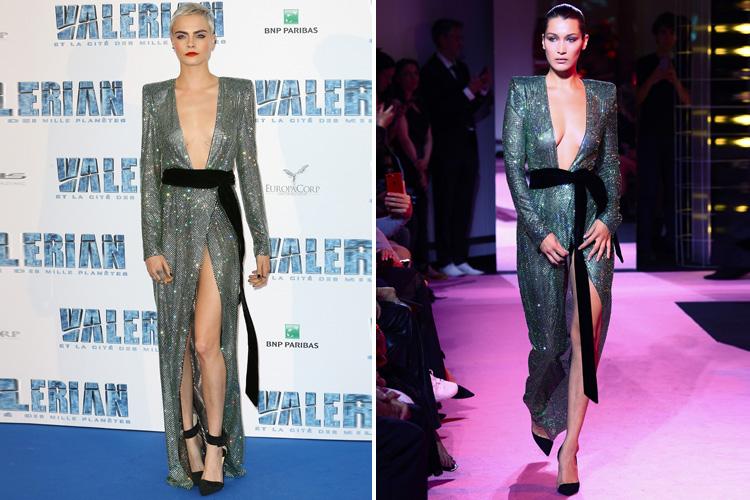 They are two of the biggest names in the fashion industry with designers around the world fighting to style them.

Guess now that Cara’s retired from the modelling world, she’s decided to take style tips from her former peer.

Outrage as expert advises how to destroy statues with chemicals