Because mad nail salon and Instagram favourite Nail Sunny, based in Moscow, Russia, has excelled itself with its latest manicure. 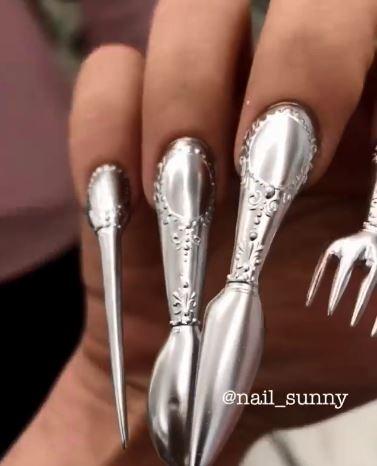 It's shaped a woman's nails into CUTLERY – so she can pick up little bits of cake with them, delicately popping them into her mouth.

She has a knife, fork and toothpick…. proving you can be pretty and practical at the same time.

The post has garnered a lot of comments online.

One person, writing about her friend, said: "I feel like this nail cutlery is definitely something @jennamarbles would (and should) do."

But other people argued about the practicalities of nail cutlery, with [email protected]_diamonddiva writing: "Surely you’d put the knife on the other hand!"

This isn't the first time the salon has boasted some more unusual styles.

We revealed in April that they had shaped one customer's nails into teeth.

Another time they created a fishbowl on a manicure, complete with tiny fake fish.

Previously the Moscow-based beauty salon posted a clip of one of its clients getting a woman's body painted onto her fingernails – complete with bra and pants. 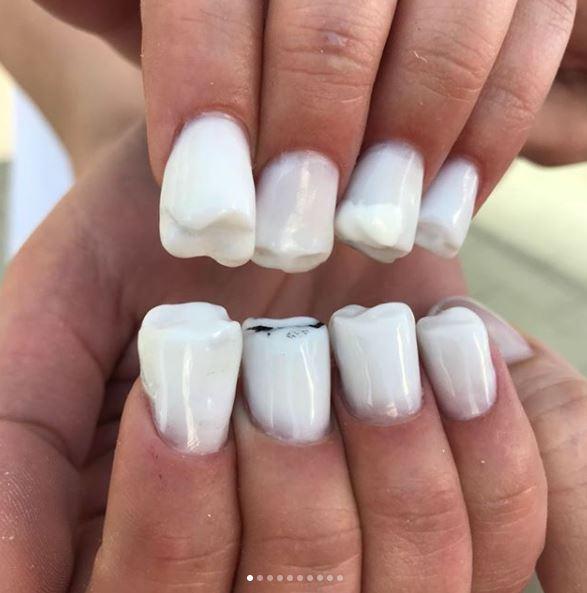 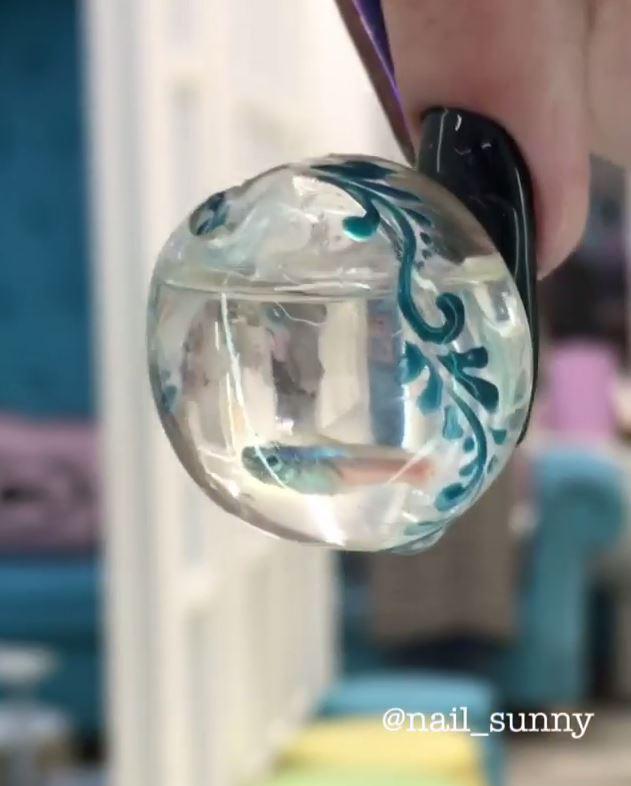 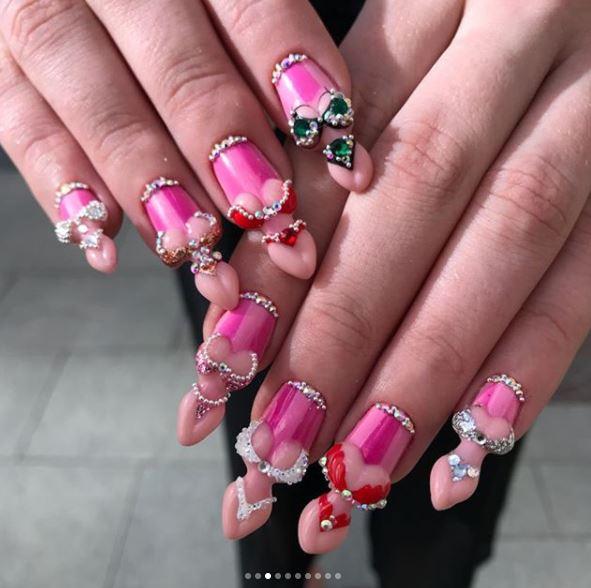 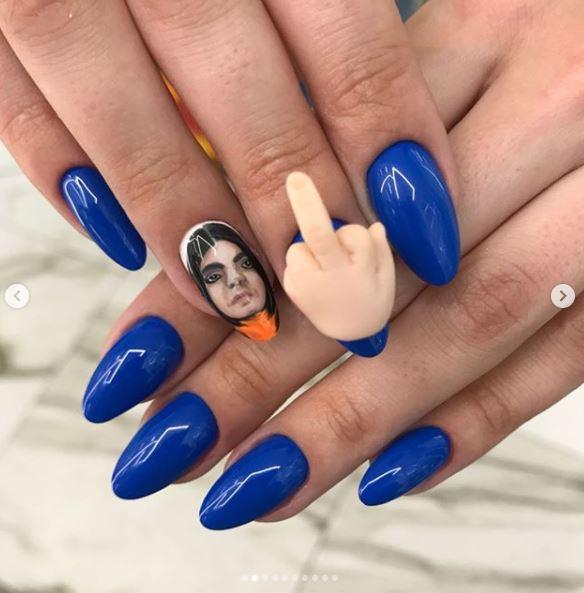 From "selfie nails" to sticking HAIR on the end of your talons, Instagrammers are going all out to make a statement with their hands.

For more impractical nails – have you seen the crazy corkscrew nails on Instagram? They're a little bizarre, to say the least.

Or check out the nail artist who created a 3D model of pregnant Kylie Jenner on her finger.

And here's how you've probably been painting your nails all wrong.

WaterFAIL! Dog walker is soaked as he tries to leap across a stream

The Mandalorian Actors Who Are Gorgeous In Real Life