A WOMAN has been branded an ‘icon’ after she shared the very unusual way she relieved her feet after wearing heels.

Georgia Delaney Bristow shared a video of her mate’s hilarious solution on TikTok, where the clip has since gone viral. 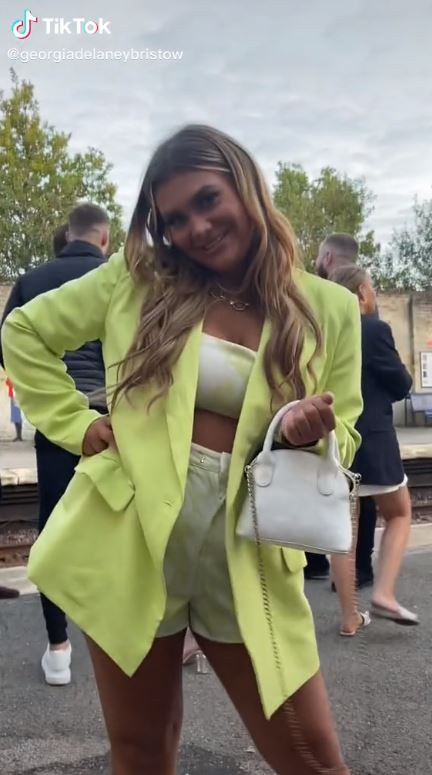 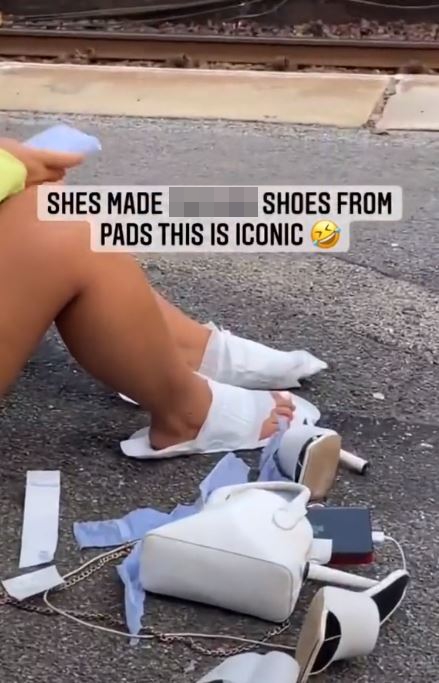 After her heels began to run, her ‘legendary’ pal constructed herself a new pair of shoes out of sanitary towels.

She used two for the sole of each ‘shoe’ before using a further two as the strap across each, leaving Georgia in hysterics.

Captioning her video she wrote: “She’s made f***ing shoes from pads this is iconic.”

The video has since received over 90,000 views and thousands of comments from followers who were seriously impressed.

“Genius,” wrote one, while another added, “I’m doing this.”

A third added: “She’s the f***ing best, make sure you’re friends with her foreverrrr.”

For more fashion stories, this woman ordered a pair of jeans online and was stunned to find they were ten foot long.

Plus this disgusted woman claimed her PrettyLittleThing black thong arrived covered in blood.

When did Freddie Mercury die and who was the Queen singer's fiancee Mary Austin?

Alarm bells for Boris as another poll shows a Labour lead

Wondering When Riverdale Season 2 Will Hit Netflix? We Have an Answer!