But is it worse if that man is also your child's primary school teacher? 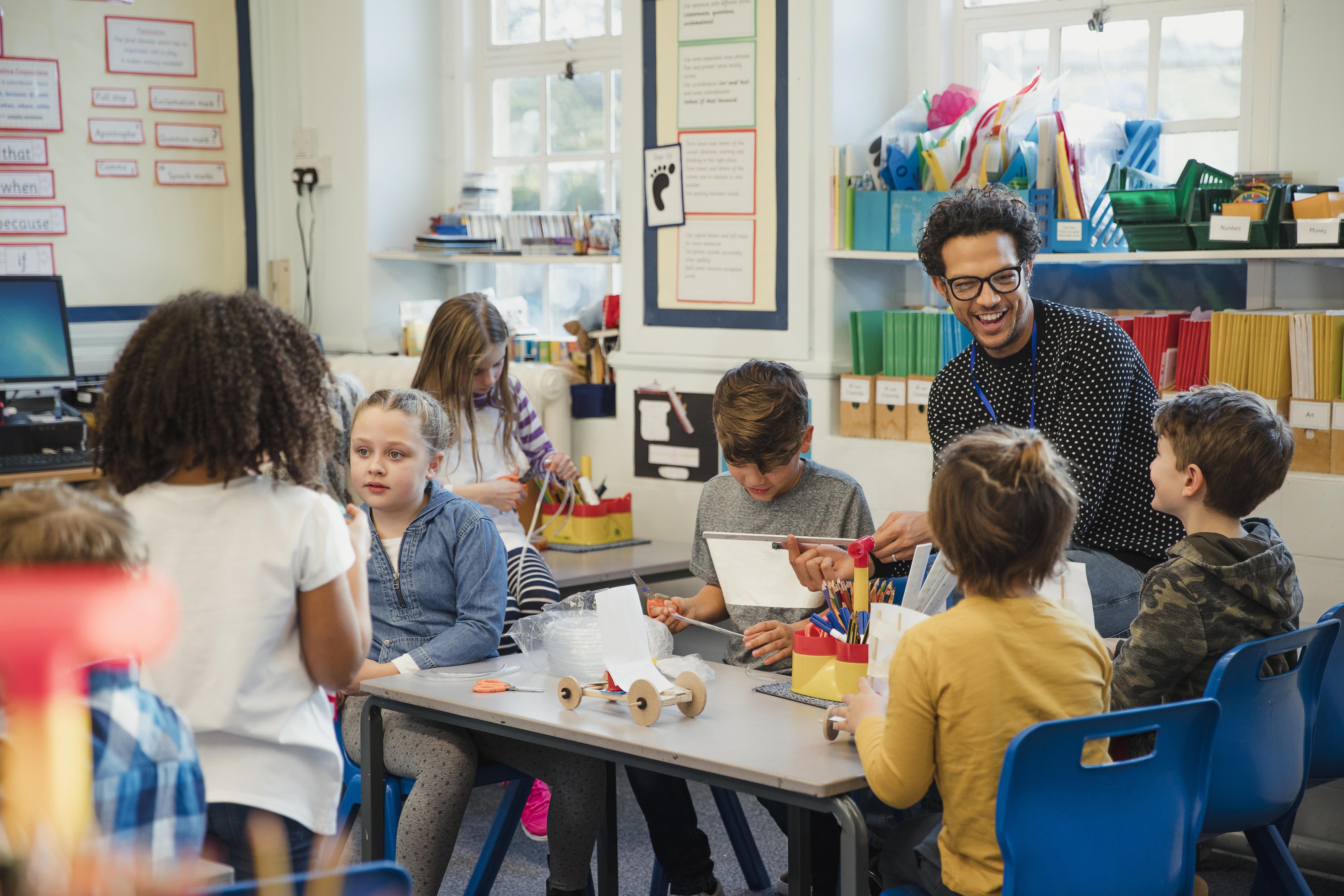 That's exactly what one woman has admitted to on Kidspot, revealing that she fell for her daughter's teacher after leaving an "emotionally abusive" relationship with the little girl's father.

The woman – whose name hasn't been revealed – explains: "When we went in for orientation day at [kindergarten], I was thrilled to see Sam there.

"I think it's wonderful for children to have male teachers and for them to get that different perspective in their day.

"And Sam was so different from my ex – gentle, attentive and interested. I knew he'd be great for [daughter] Stella." 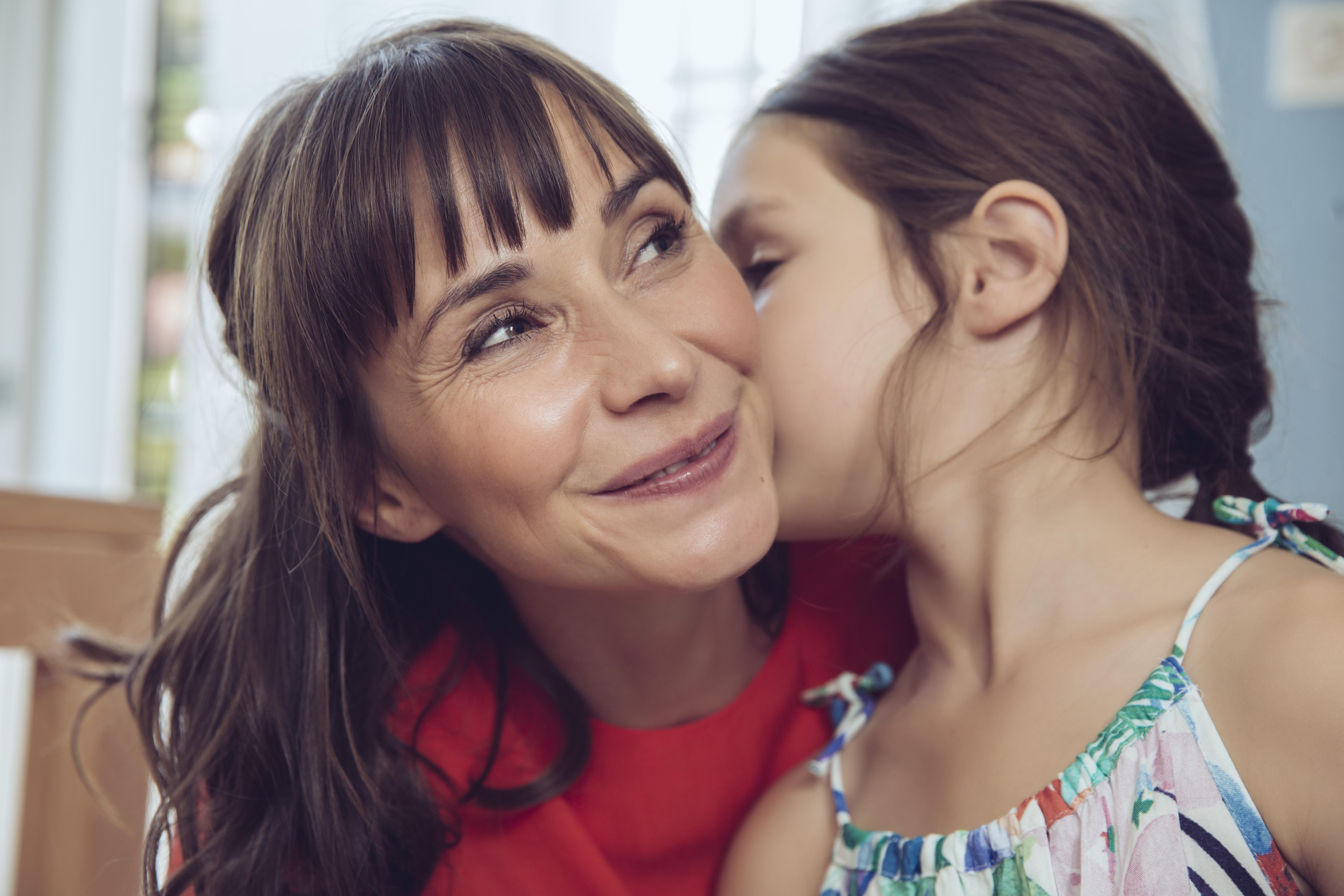 The woman grew to look forward to seeing Sam at the school gates, but "never put any more thought into it" as he was married.

However, that all changed when she bumped into him in a bar one evening.

She continues: "Sam told me his marriage was on the rocks and that he and his wife were talking about separating.

"As much as I tried not to think about it, I started to entertain the possibility of actually being with him.

"Then I shook myself out of it, we were just having a few drinks, that was all.

"But as I was leaving the bar to head home with my friends, I leaned in to kiss Sam on the cheek.

"He pulled me into an embrace and kissed me passionately, in a way I hadn't been kissed for a very long time." 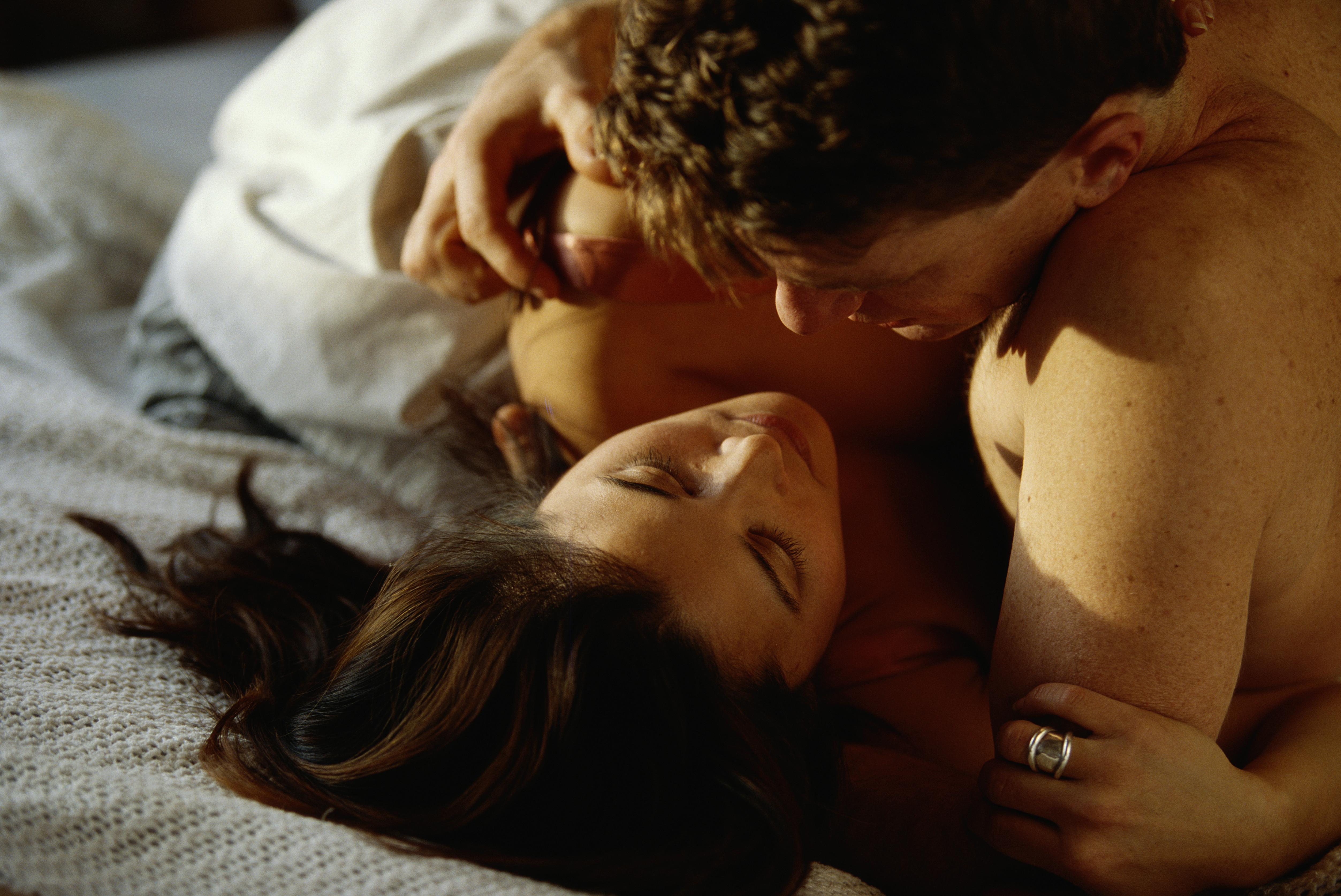 This led to a steamy affair, with the woman meeting up with Sam whenever he had a day off or her daughter was with her father, who she still spent half her time with.

The woman insists: "It was never just about sex – we had a connection that was undeniable.

"It bothered me that Sam was still married but it felt so good to have someone loving me like he did that I didn't push it with him."

But despite their "connection", the woman ended up calling things off four months later.

Stella had come home early from a visit to her dad's – only to find Sam in the house. 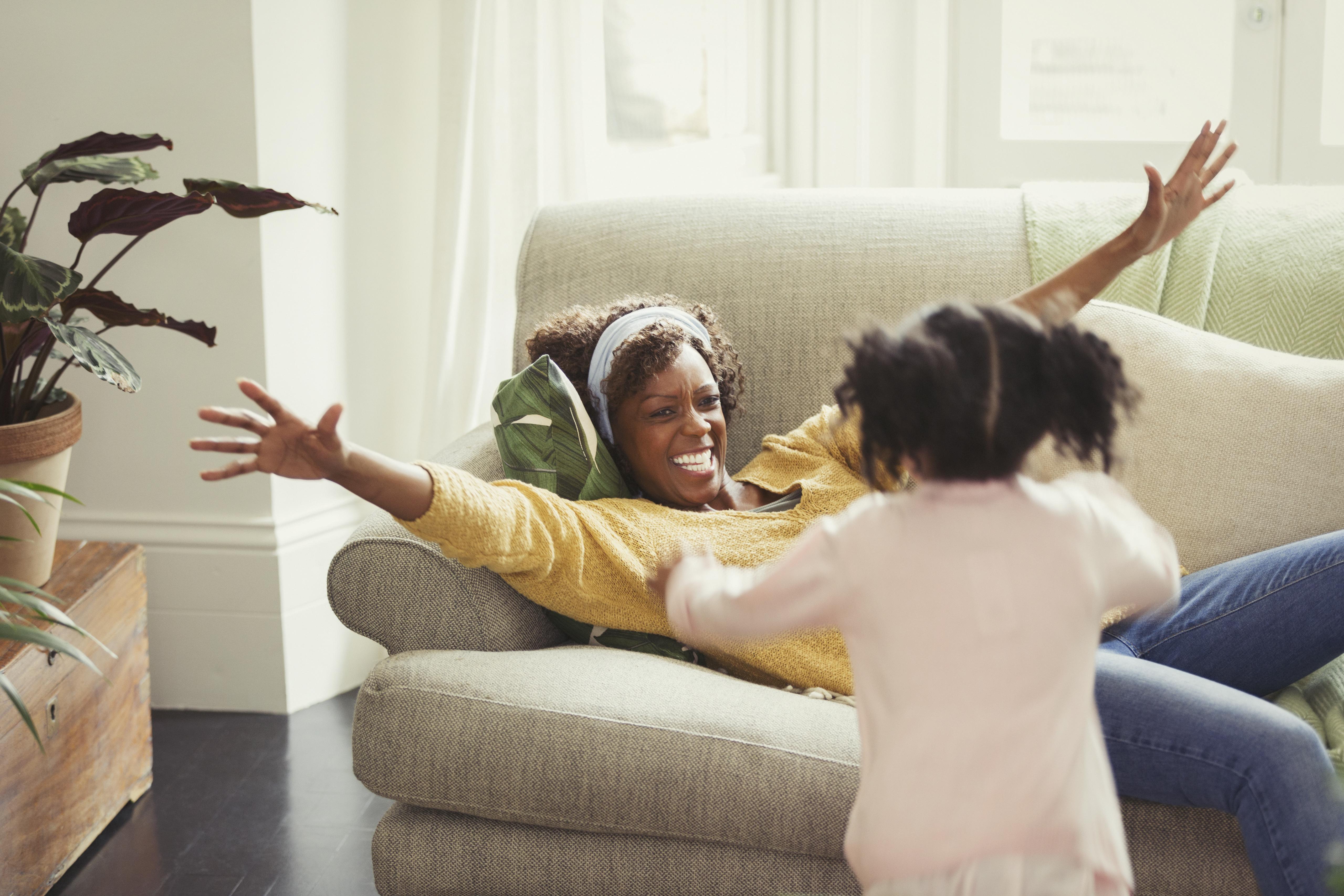 The pair soon "fell into a comfortable distance", until Sam revealed six weeks later that he'd split from his wife.

They reunited that night, with Sam inviting the woman and her daughter over for dinner.

"From that evening, Sam and I were together, out in the open. Stella was thrilled and, two years later, we got married," the woman reveals.

"Having an affair was definitely not the ideal way to start a relationship, but now it feels like we always knew we needed to be together."

Meanwhile, 45 per cent of men and women have had THIS embarrassing accident during sex.

This bride-to-be has been slammed on Mumsnet after posting a shocking rant about 'the ridiculous questions' people are asking about her wedding.

And from proposals over pizza to drunken nights out, women are sharing the WORST ways their partners popped the question.

Vauxhall recalls nearly 50,000 cars over fears they could burst into flames

Marianne Faithfull, 74, is in hospital being treated for coronavirus