MANY people are discovering new things about their homes being stuck during lockdown – and some have even found secret rooms.

TikTok user Holly Hunter shared how she had finally looked behind a mystery door in her home after living there for 14 years, and she was shocked at what lay behind. 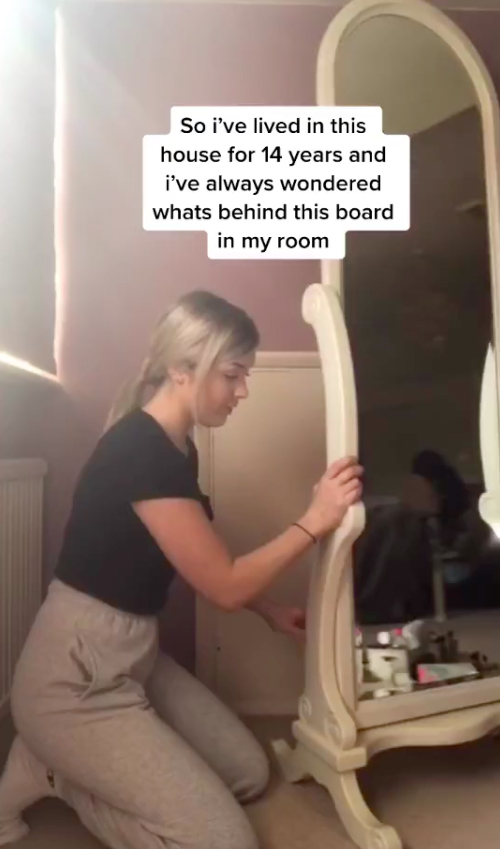 Firstly she had to unscrew the small wooden panel from the wall so she could access the space behind.

She wrote: “So I’ve lived in this house for 14 years and I’ve always wondered what’s behind this board in my room.

“I was kind of scared. I can’t believe it has taken me this long to look.”

When she finally got the screws out, she pulled the board aside to reveal a hidden room in the roof eaves that she never knew existed. 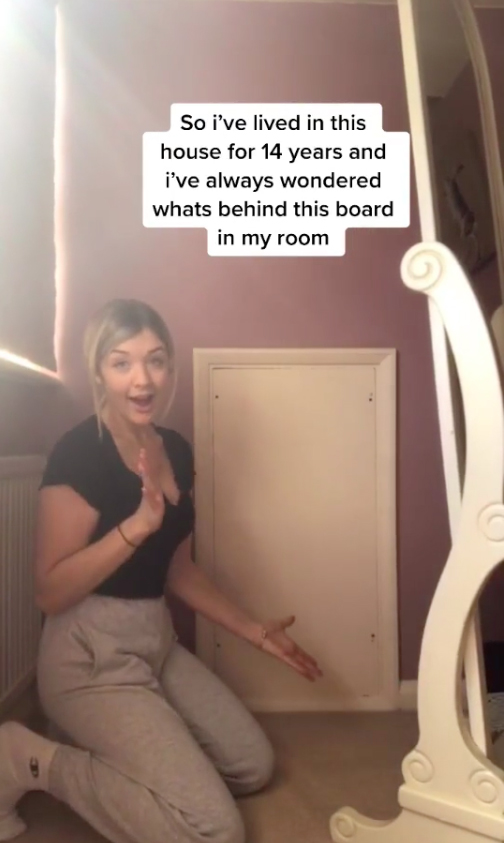 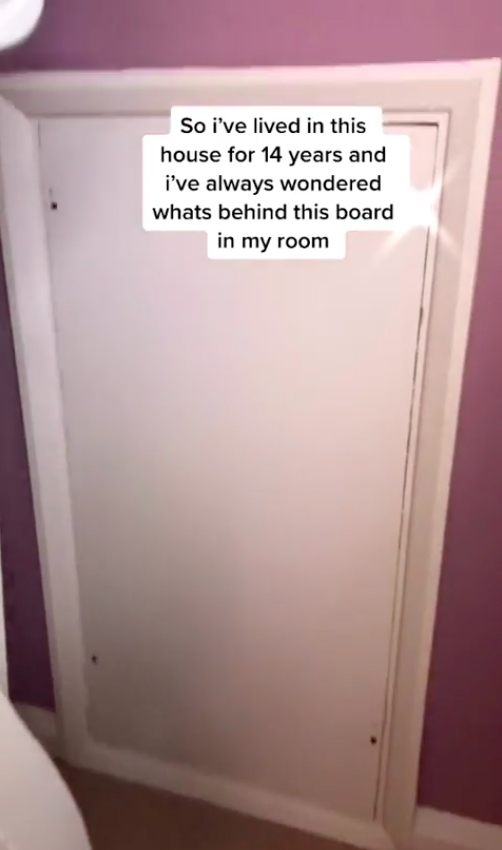 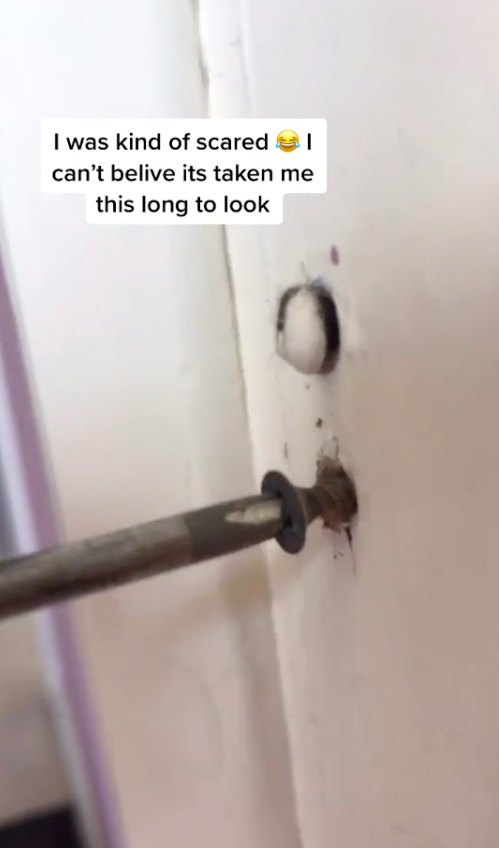 Staring in disbelief, Holly wrote: “Kind of scary, but this could be a whole new little room.”

She added in the caption: “There’s so many things I could do.”

The room would certainly need a little work – as it currently doesn’t have a floor that looks safe and the walls could do with some attention – but extra space is always good. 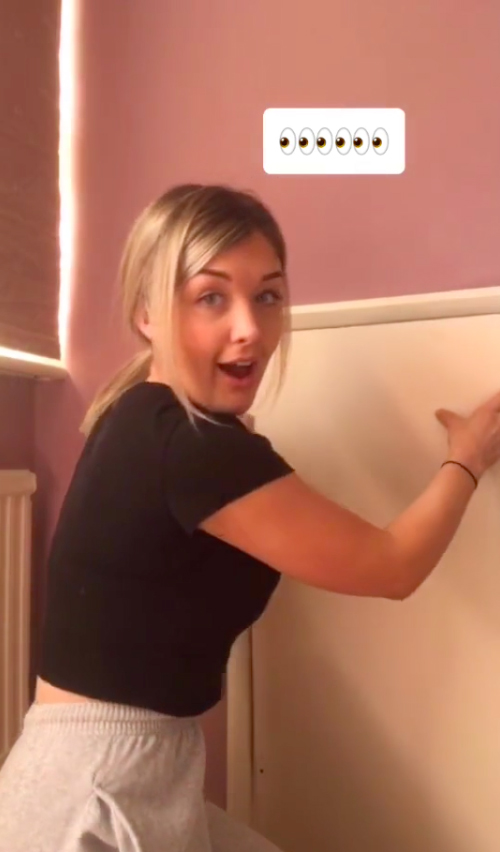 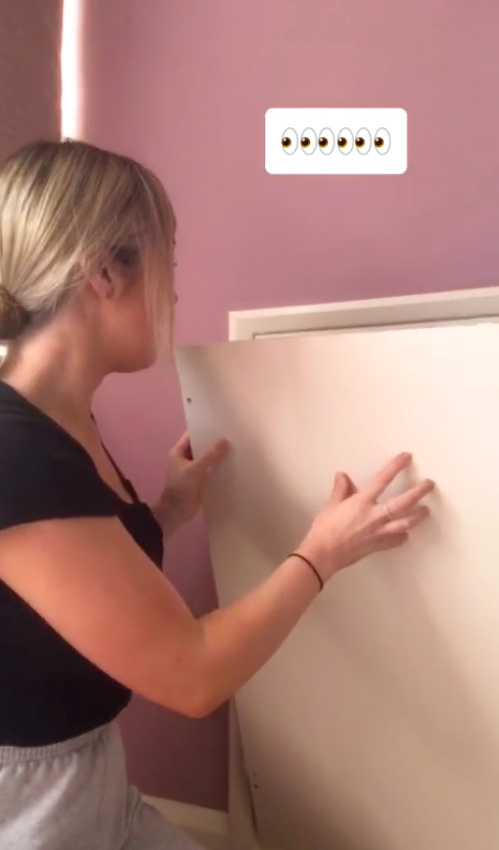 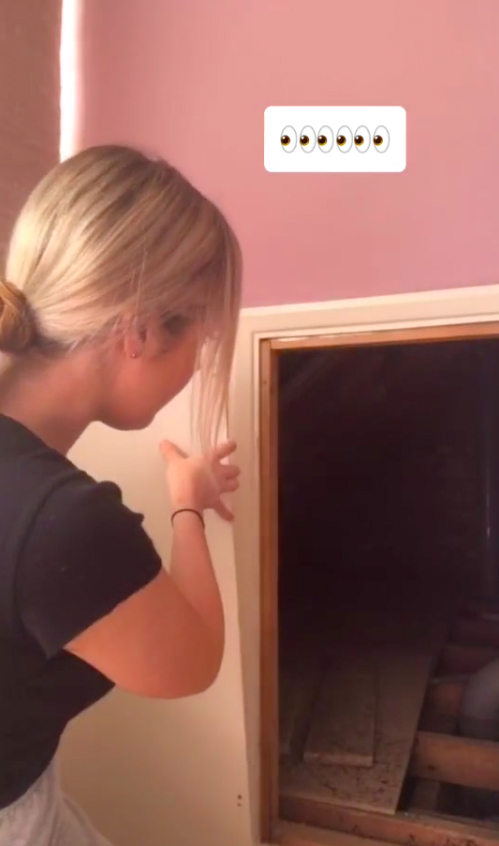 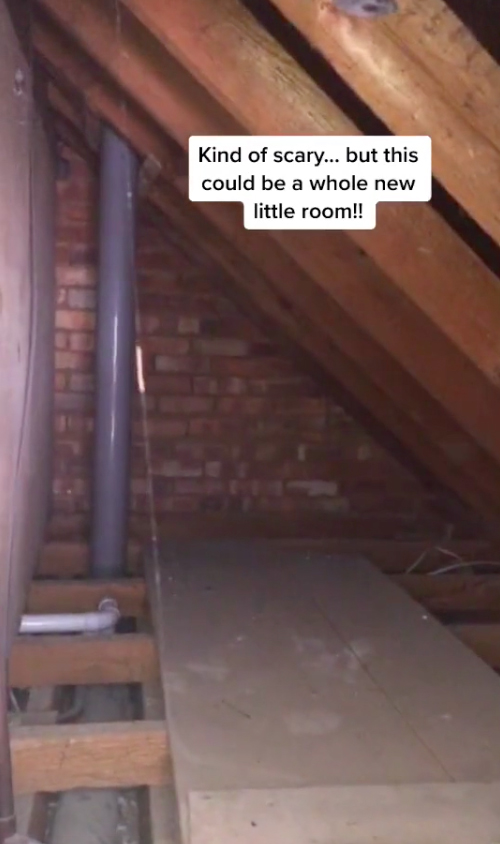 Clearly her video has amazed internet users as it has racked up 1.6million views.

One person commented: “You could put your shoes in there”, and a second added: “I have a secret room too. I made it into a den with cushions.”

Another joked: “You could keep Harry Potter in there.”

Meanwhile, others cheekily pointed out that Holly shouldn’t watch the horror film Coraline, and said she should beware of spiders.

We recently shared how a woman was left stunned to find a secret room in her house behind a wardrobe – three years after moving in.

Meanwhile, another homeowner finds room hidden behind a wall five YEARS after moving in and it’s ‘like a nightmare’.

And people are showing their best ‘secret rooms’ – from games nooks hidden behind bookshelves to entire POOLS.

‘Creed II’ Has A Surprising Cameo From A Classic ‘Rocky’ Character

Did clashes with powerful Bond star Daniel Craig force Danny Boyle to pull out as director?