Home » Fashion » Woman sank fishbowls of cocktails, Malibu and prosecco every night on a boozy girls’ trip to Majorca… unaware she was EIGHT MONTHS pregnant

Lauren Faulker partied in Majorca for four days in April, going out clubbing with friends until the early hours of the morning – and wearing skimpy clothes. 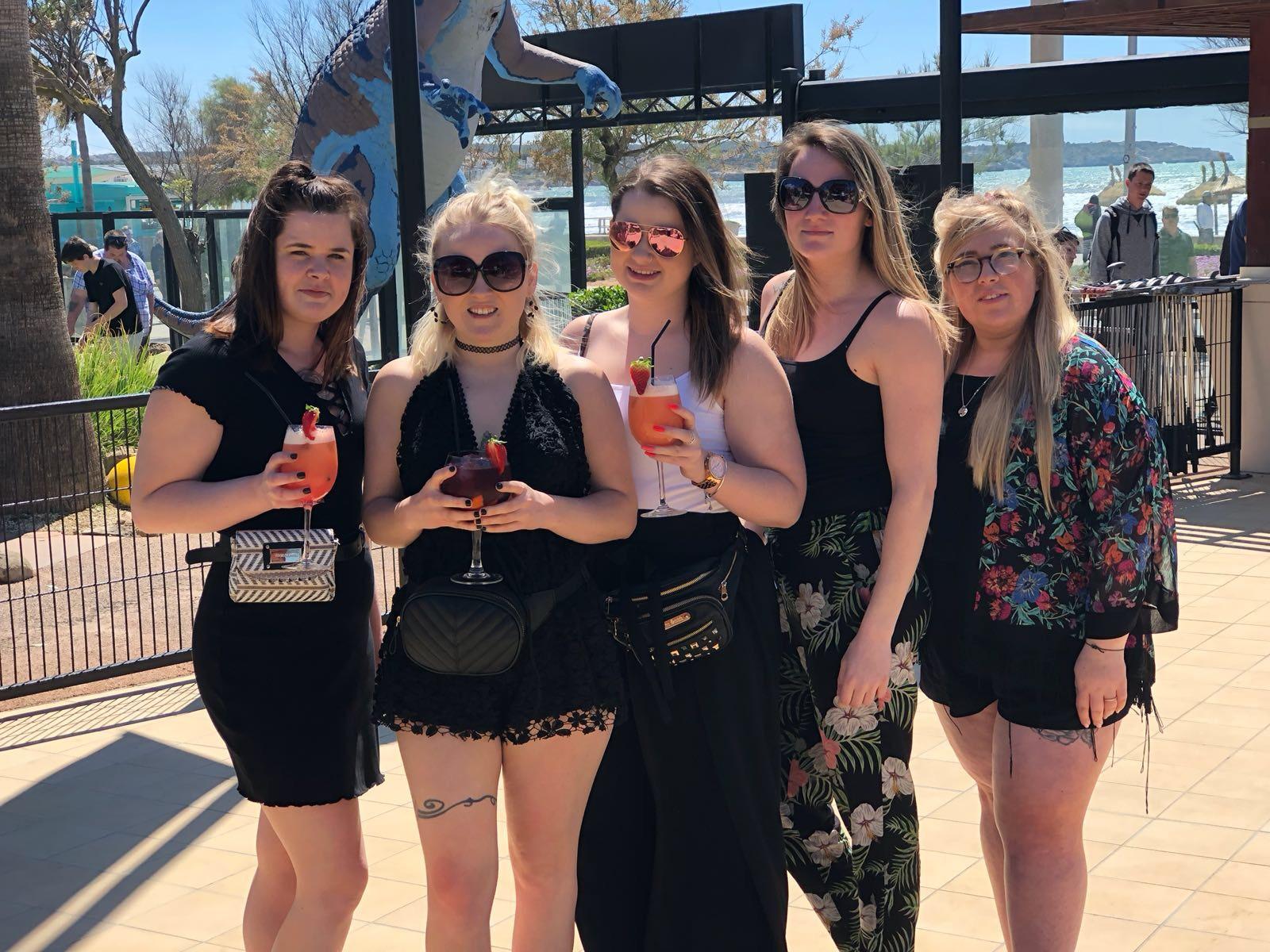 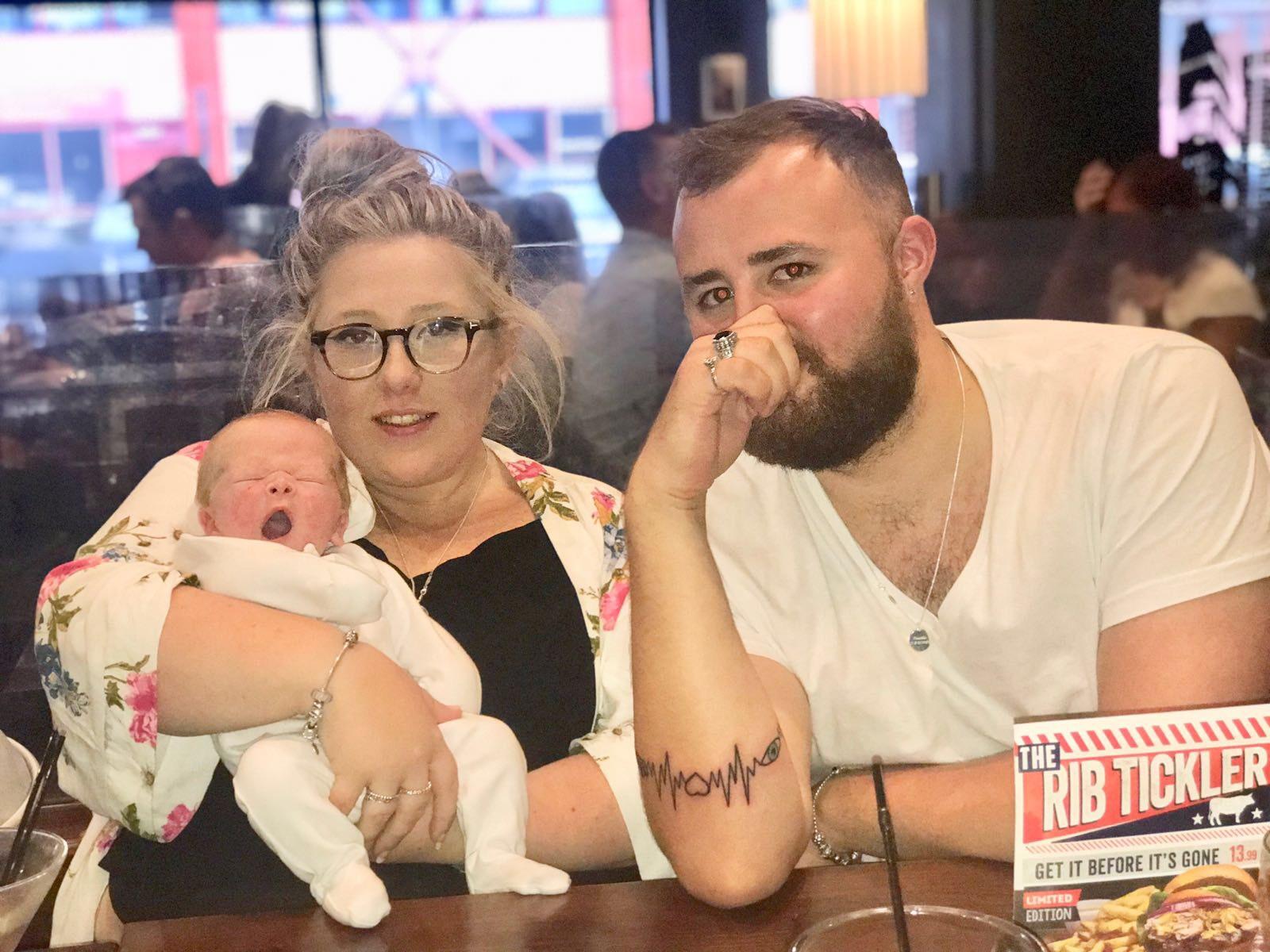 The 22-year-old was left gobsmacked when just weeks later, in May, she discovered she was 39 weeks pregnant – and due to give birth to 7lb 10oz baby Freddy in just a week's time.

Lauren, from Reading, Berks, said: “I was seriously shocked, surprised and very emotional. I broke down into hysterical tears.

“I went on a girls’ holiday and I was drinking cocktails, Malibu and prosecco every night.

“Obviously I didn’t know I was pregnant so I was drinking all the way through. 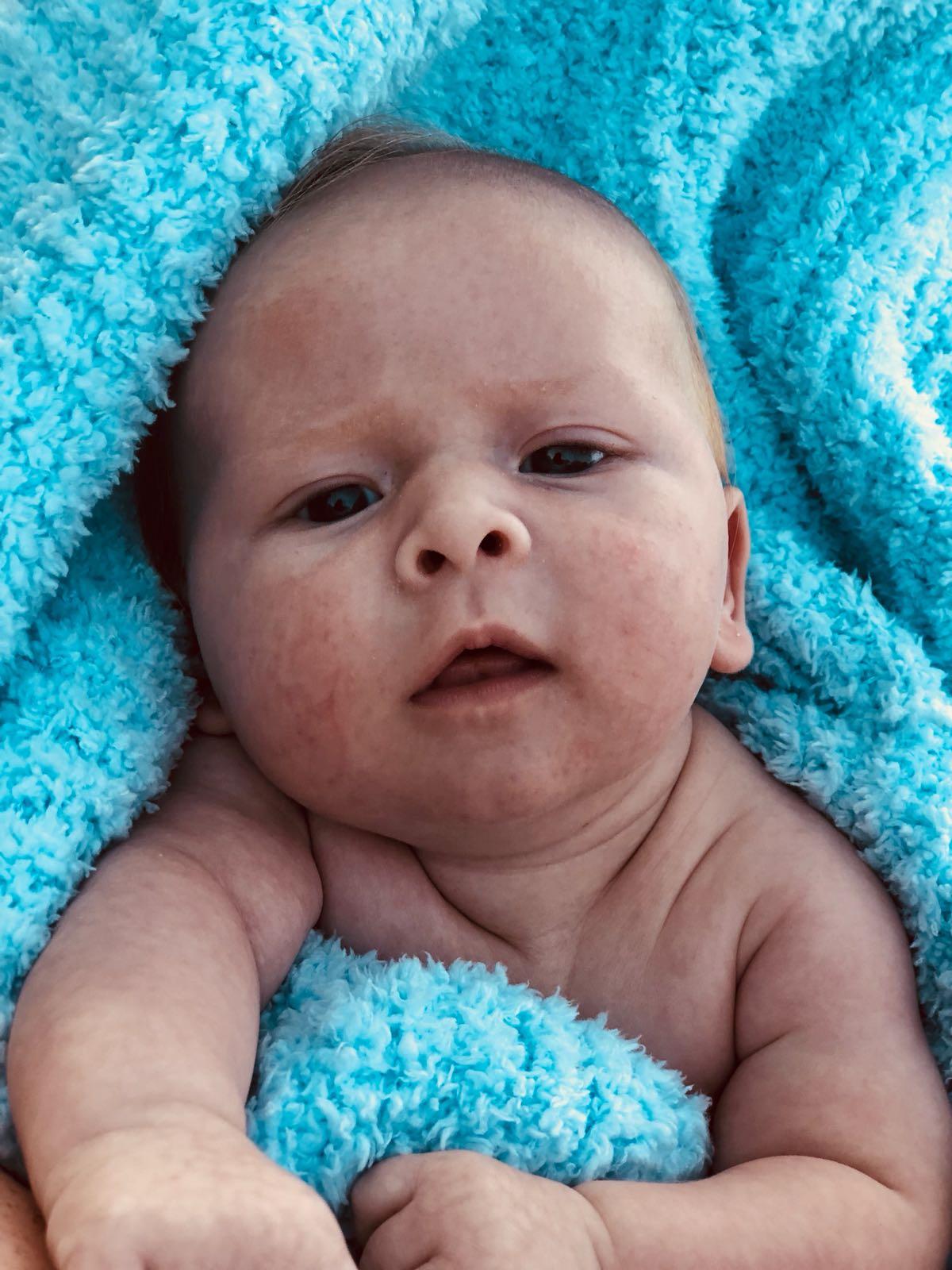 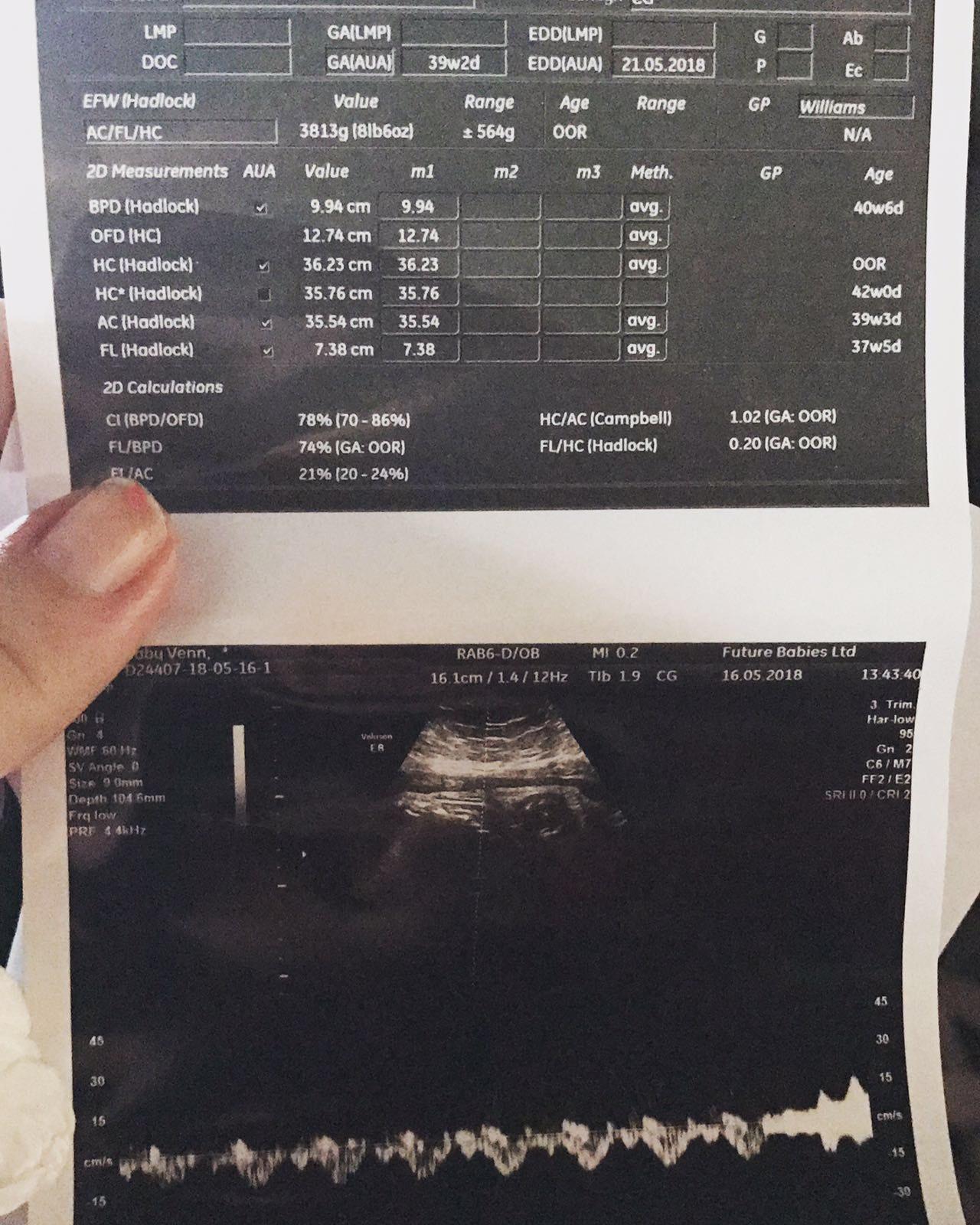 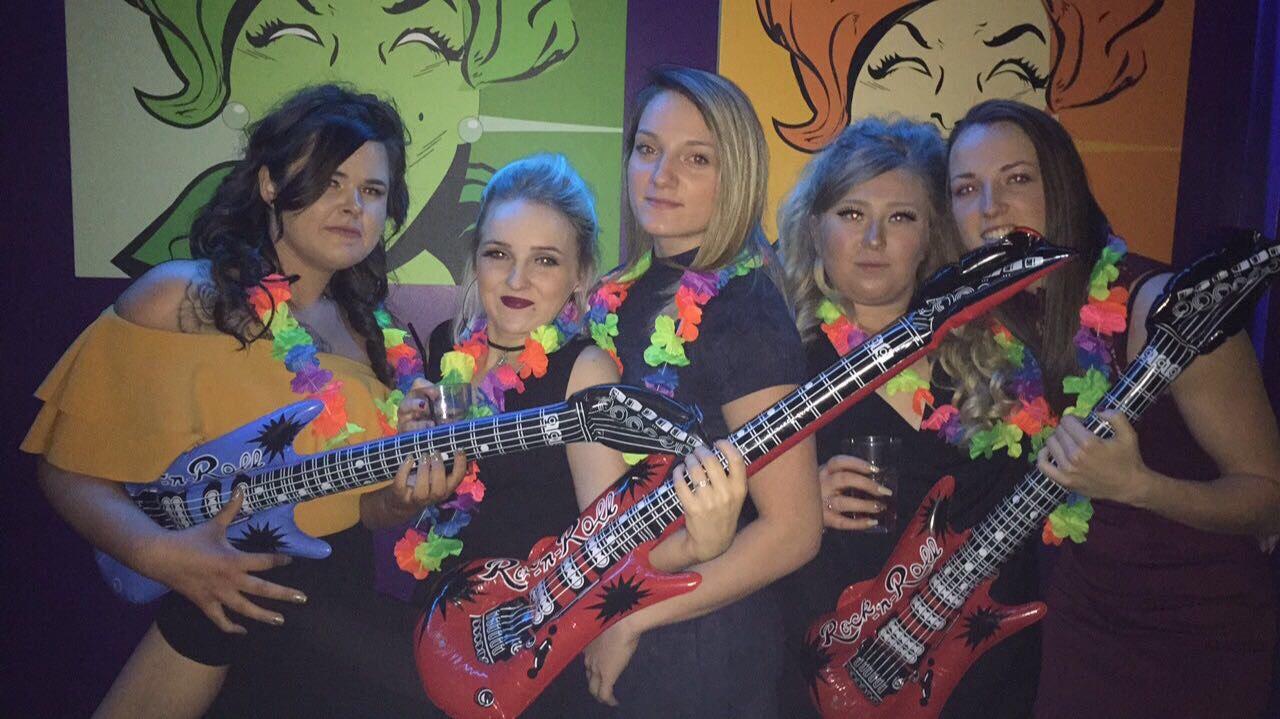 “Even on New Year’s Eve, when I was about 15 weeks, I was absolutely smashed and then my birthday was in January so I was drinking again then.

“I was never a big drinker, it was just on nights out. To say I was shocked to discover I was pregnant was an understatement.”

After returning from her holiday, the telesales executive experienced sharp pains in her back – as well as severe acid reflux.

Suspecting she might be pregnant, Lauren took a test, which came back positive, and contacted medical clinic Future Babies to book a scan.

But she was so far gone that the scan didn't even show baby Freddie, as his head was already engaged. 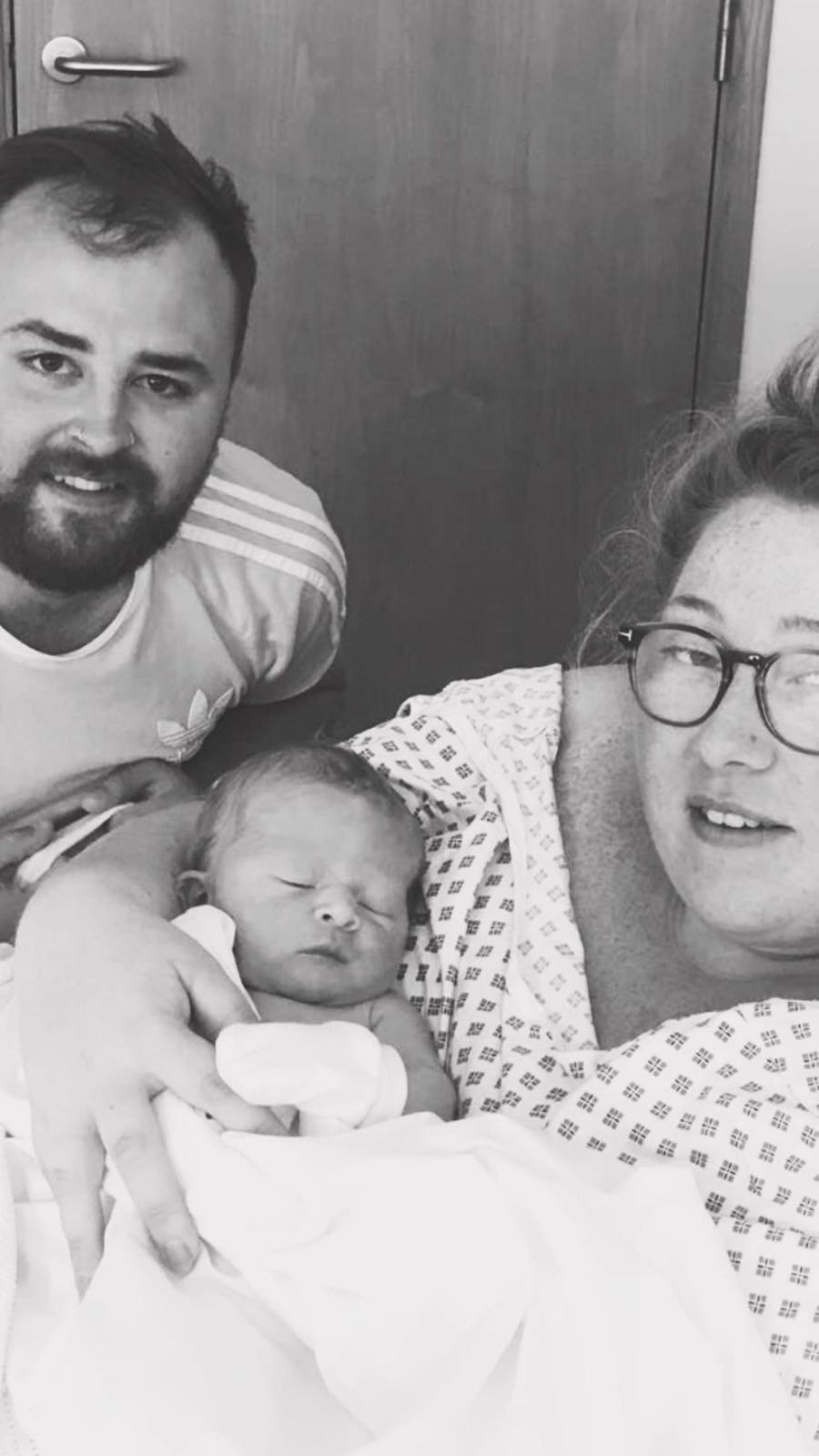 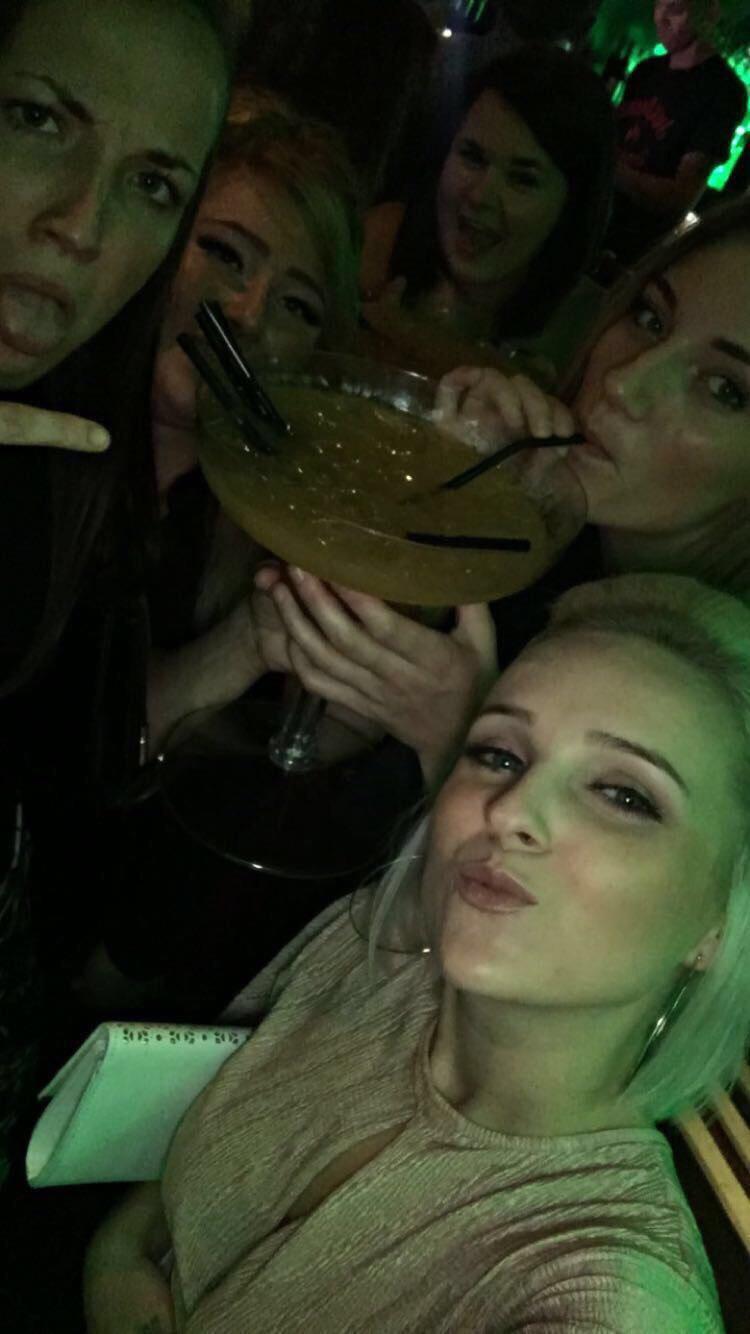 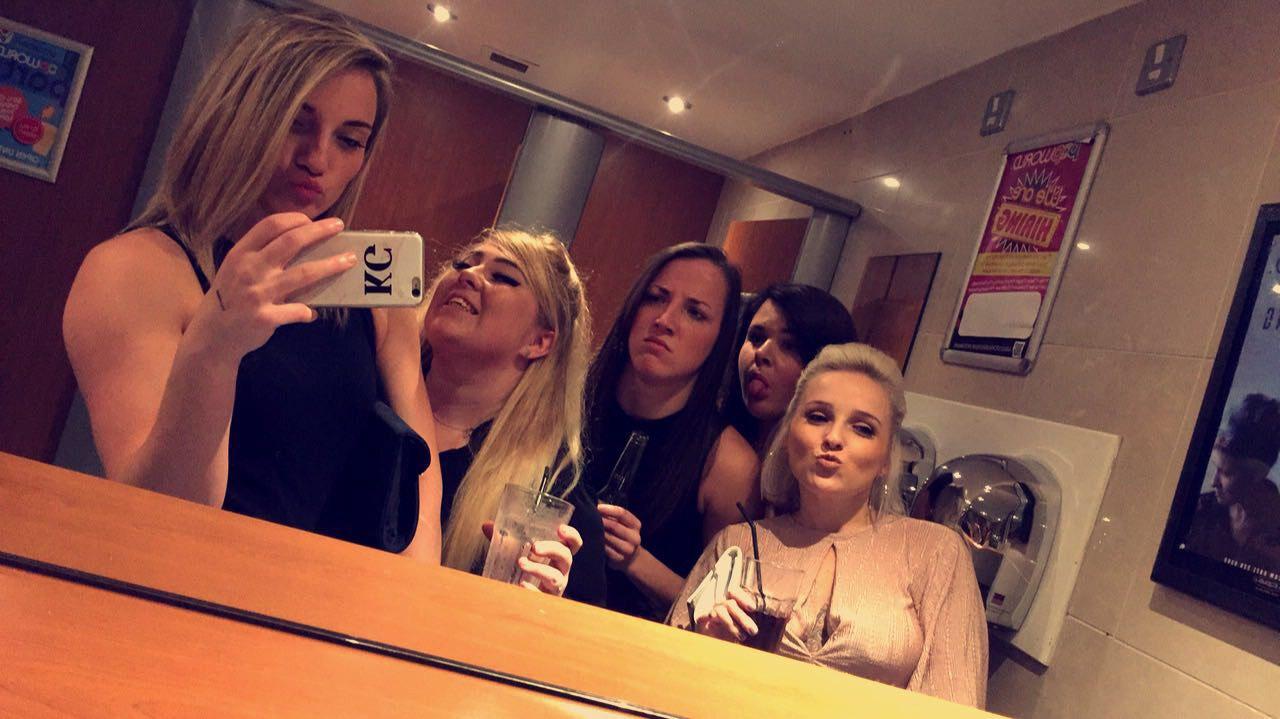 Lauren said: “The scanner said, ‘I’ve got something to tell you’ and I thought she might say you’re 20 weeks or something like that but then she said ‘no you’re 39 weeks and 2 days. Your baby’s due on Monday’.”

Her period continued throughout the pregnancy, while Lauren didn't get any morning sickness or put on weight.

She did experience acid reflux back in December, and doctors prescribed her with the drug omeprazole – thinking she may have a stomach ulcer.

“I’ve always been a big person,” Lauren said.  “Last July I was 16 or 17 stone so I was really quite heavy and I remained this weight during pregnancy.

“It just meant you couldn’t really see my bump. I never had to change any clothes or buy maternity clothes – I was in the same size jeans as I always was. 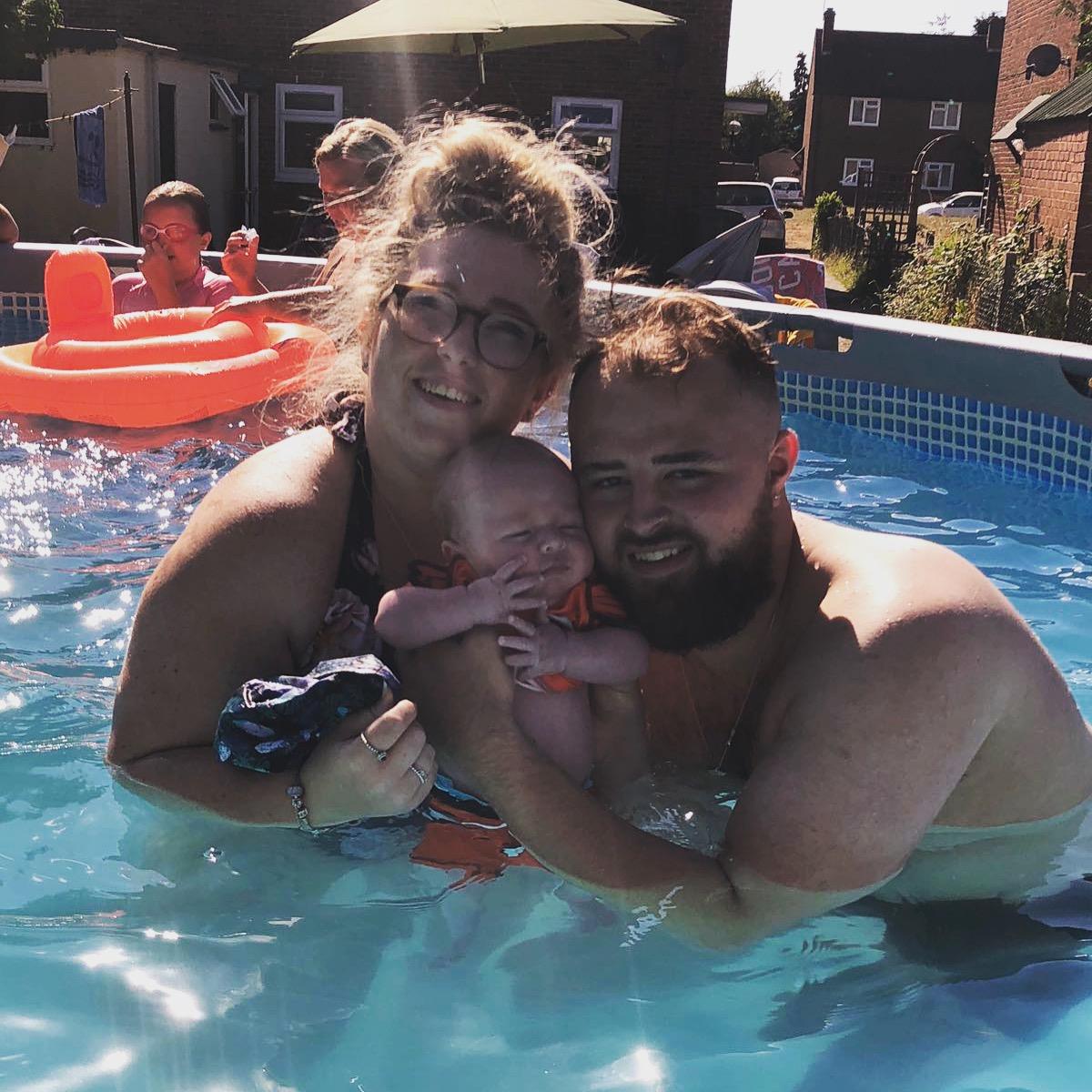 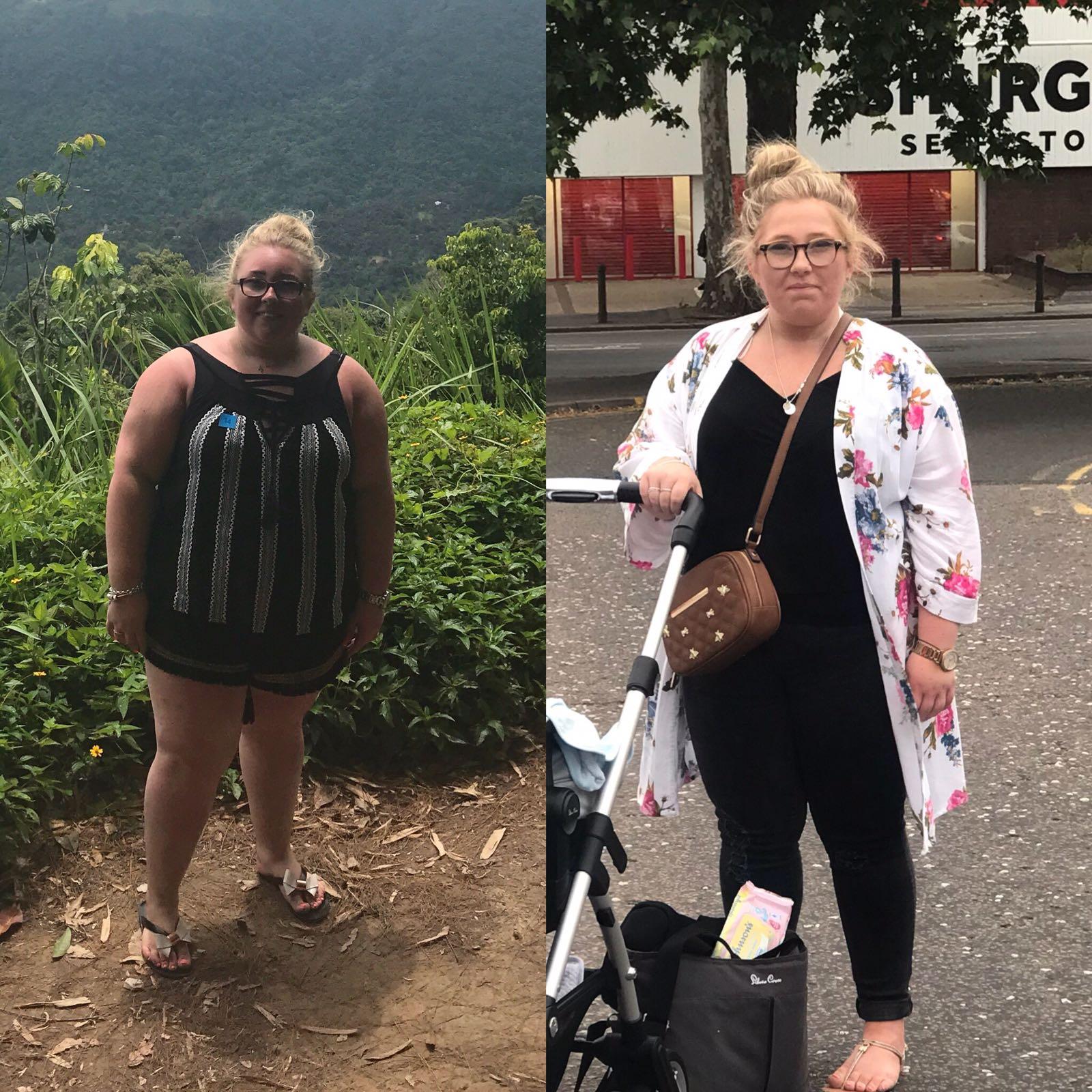 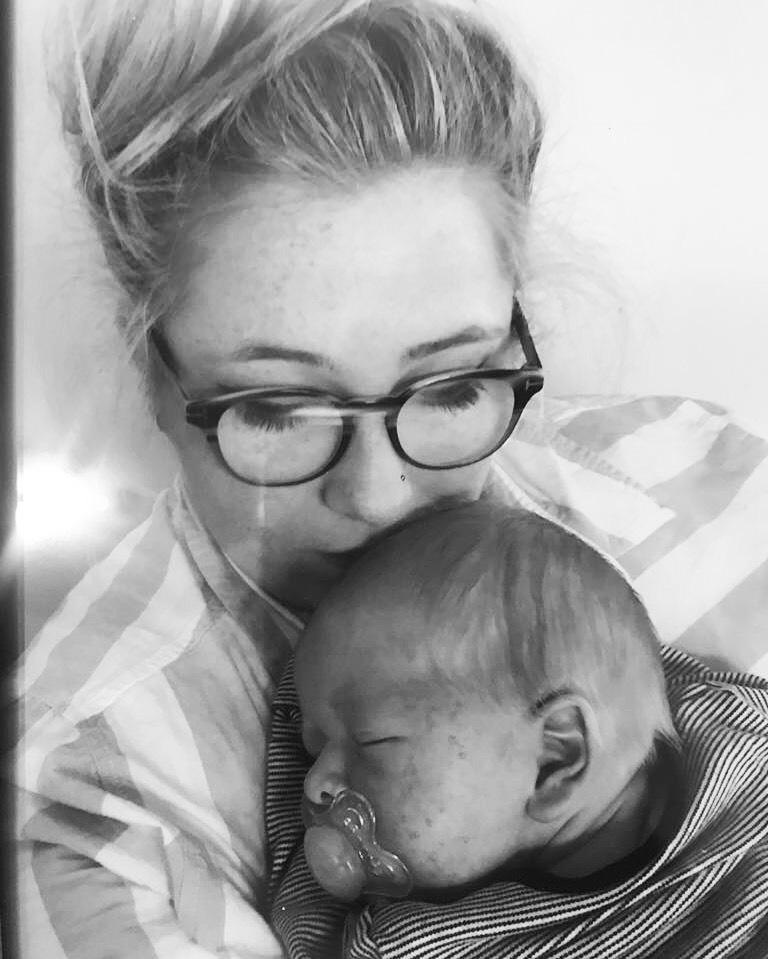 Lauren and her partner of three years Callum Venn, also 22, hadn't planned to have kids until they were at least 30.

But she says she wouldn't change little Freddie for the world.

She added: “I love it – I wouldn’t change anything now. My mum, dad and partner’s family were all over the moon.”

The Department of Health recommends that mums-to-be don't drink while pregnant, or only have a 175ml glass of wine (two units) twice-a-week.

Andrew Shennan, Professor of Obstetrics at King’s College London said: “Alcohol in moderation is unlikely to have any noticeable effects on a baby.

“Excessive drinking (usually bottles per day) is associated with a syndrome that affects the growth of the baby and the facial appearance of the child, and can affect the child’s mental capacity and behaviour long term.”

In more real life news, a Don’t Tell The Bride star has dumped cheating husband after discovering the truth about his affair while he was in intensive care.

While this mum nearly died after a tiny piece of tampon was left inside her, leaving her battling toxic shock syndrome.